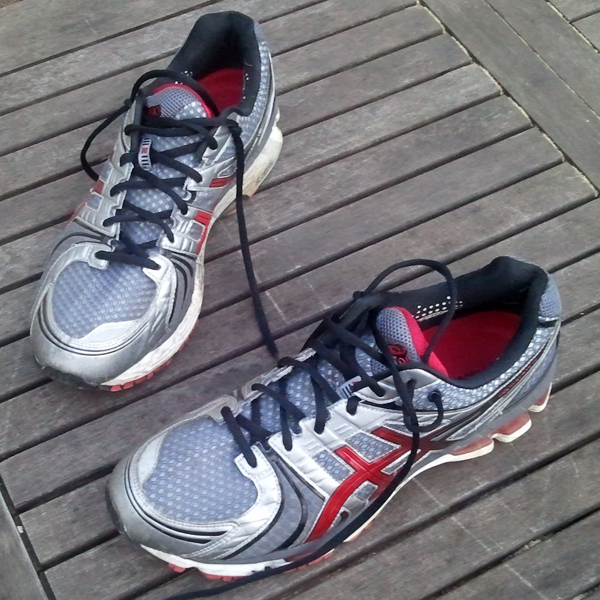 I got the qualifying time for Boston by running the Paris Marathon in April 2012, so this race had been a long time coming. Flying into Boston from the UK four days before the race, I saw all of the build up to the event and experienced the growing excitement as more and more runners arrived in the city. To be robbed of crossing the finish line (I was at 25.56 miles when we were stopped) was tough to take, but paled into insignificance when it became clear what had happened and how many people had been hurt. Stay strong Boston, terrorists can’t be allowed to win with acts like this.