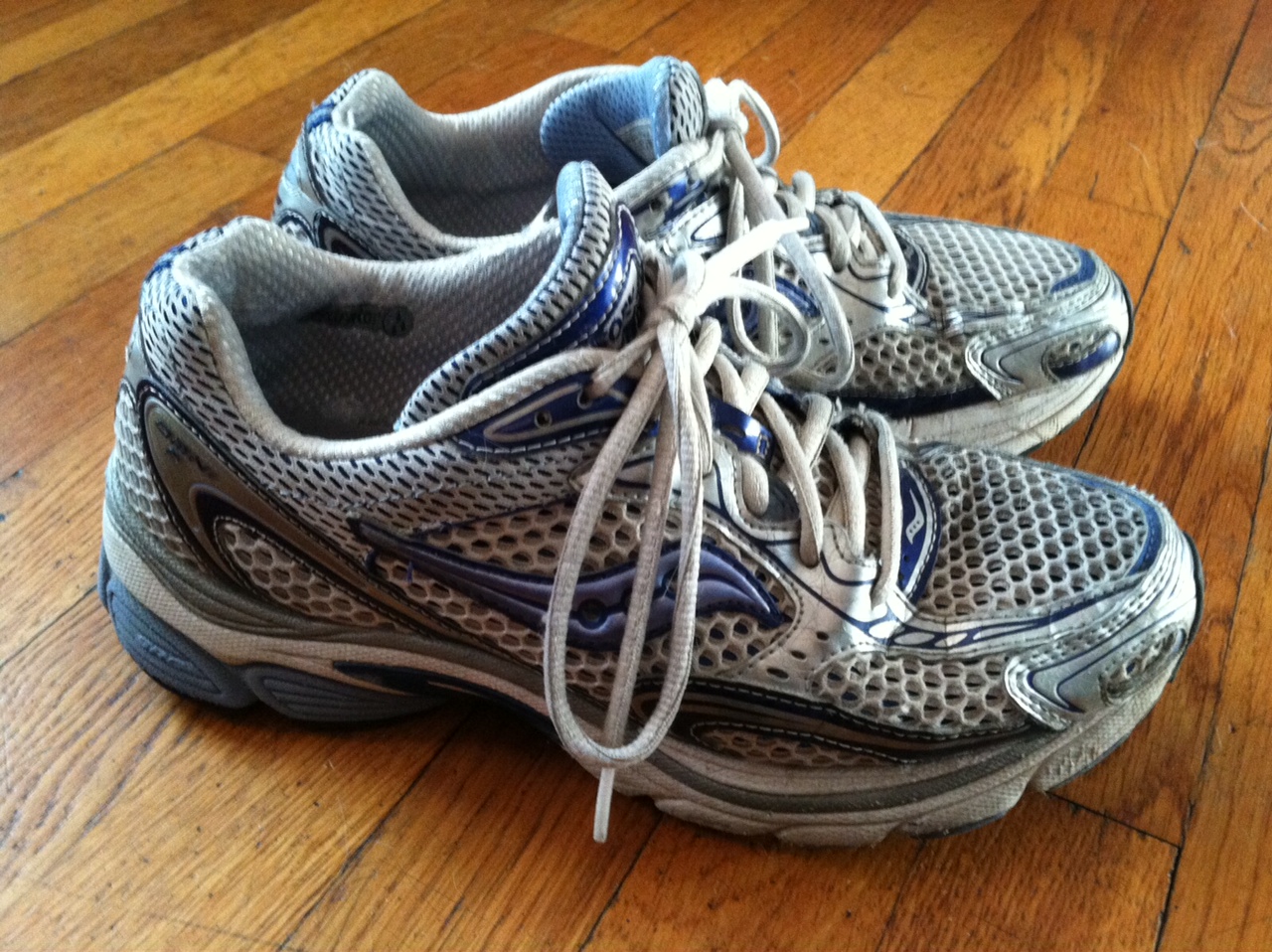 I began the day by watching the marathon sporadically on tv, from my apartment in Medford. Once I caught the first people crossing over the finish line, I felt I had got my marathon “fix”, and decided to enjoy the rest of my day off. When the bombing happened that afternoon, I was somewhere I thought I’d never be: the driving range. I was actually well outside of Boston, at a golf course in Canton. Now looking back on it, I’m so thankful that I was there, and no where near downtown Boston.

Before I began to hit my golf balls, I went inside the clubhouse, and saw a few people standing at the bar, their eyes glued to the TV. To be honest, I almost didn’t look as I felt that I had done my due diligence watching the marathon earlier, but out of curiosity, I took a look at the TV. Imagine my surprise to see what horror had unfolded since I was last watching.

Then the text messages and Facebook messages starting pouring in from family and friends far away making sure I was OK. They all thought there was a possibility that I could have been at the finish line—after all, that’s the most exciting place to watch the marathon. Then my mind starting racing, thinking of all the people I knew that were running or were spectators. Luckily within hours, I was confident that everyone I knew was OK. But I know that wasn’t the case for many other people.

The rest of the day was a blur. Because I was south of the city and there was speculation of another bomb at JFK, I decided to wait it out and not return to Medford right away. It was hard to escape what was happening—any TV I saw, any radio station I tuned to—they all were reporting nonstop about this horrible tragedy. Frankly it was hard to enjoy the day knowing what had gone on hours earlier. As we learned about lives lost and injuries sustained, it was almost too much to take.

The rest of the week followed in similar fashion. Everyone appeared somber at work, still in shock. But as the days went on, the stories of bravery, survival and courage arose, and it’s those stories I try to remember. My heart goes out to everyone affected by this awful event.