3 Key Elements to Consider When Remodeling a Kitchen 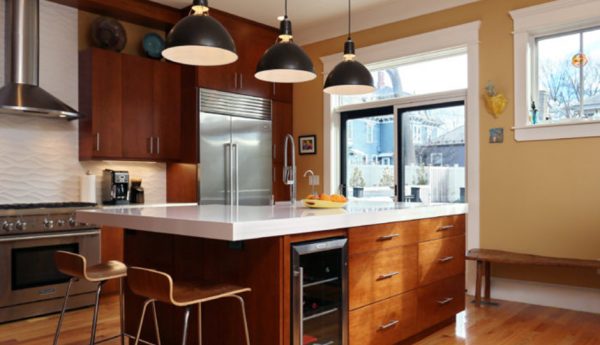 The kitchen has always been known as the heart of the home, and it has undergone many incarnations through the decades. The 21st Century kitchen, however, has taken on more responsibility than ever before. What was once just a place to cook and eat, today’s kitchen has become multifunctional, perhaps out of necessity.

Busy lifestyles require multitasking, and the kitchen provides a central locale for a variety of tasks, from completing homework assignments to catching up on email and doing crafts. Boston-based New England Design & Construction employs a mélange of form, function and flow to meet those responsibilities and create the ideal space for the family the heart of every kitchen.

See how New England Design & Construction took three run-of-the-mill kitchens and transformed them into multifunctional spaces that perfectly suit the needs and desires of their families.

Finding a new purpose for existing space in Arlington: 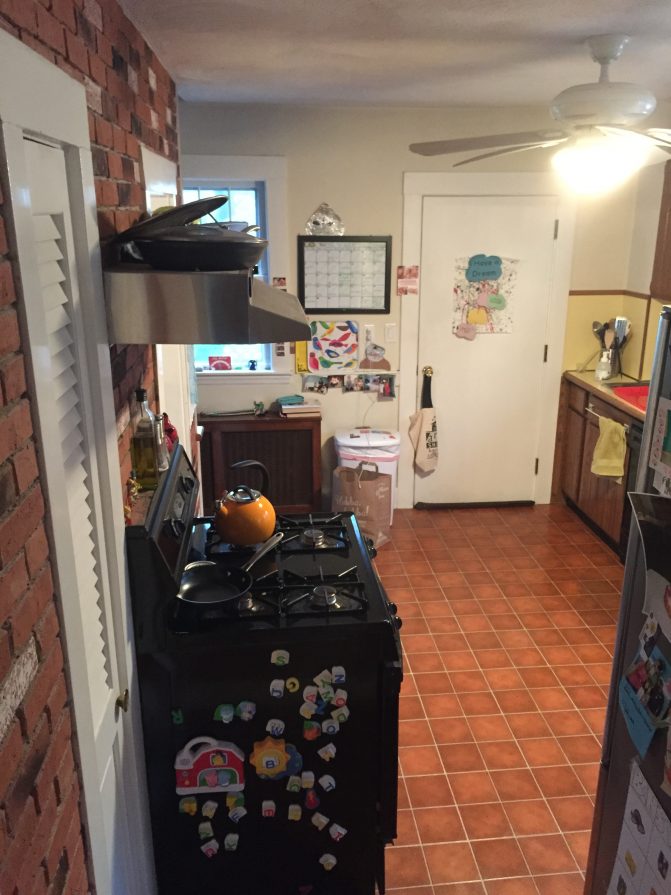 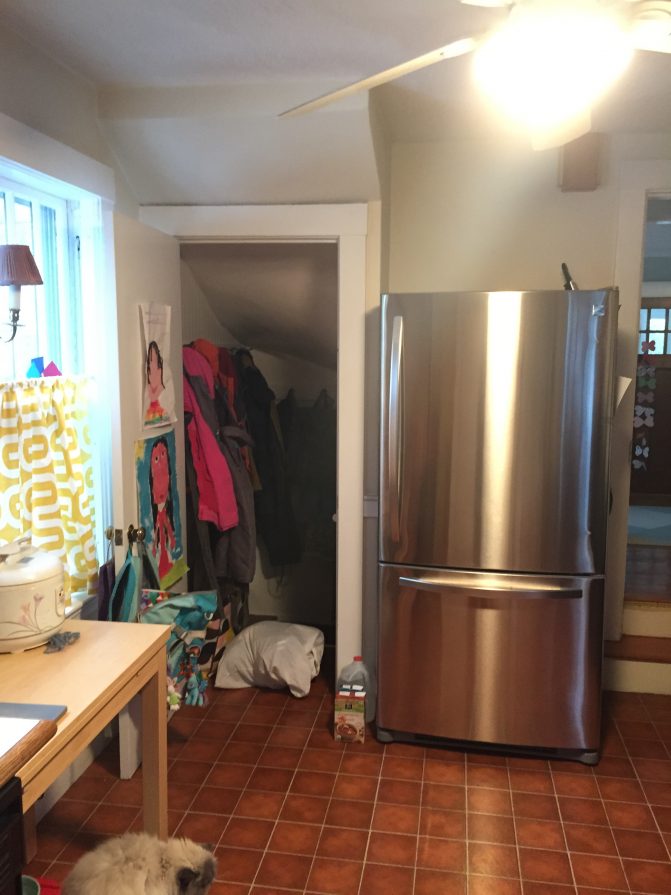 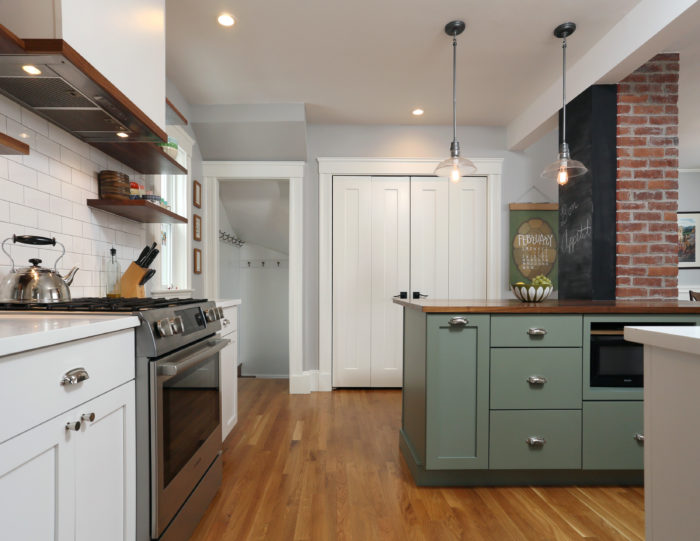 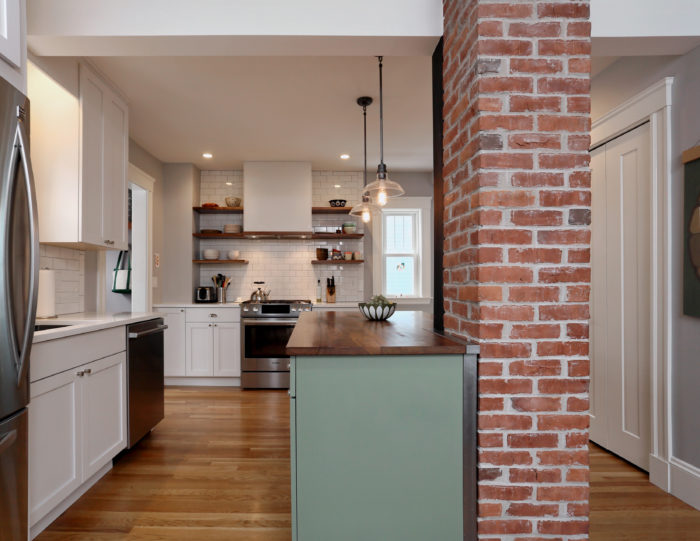 In Arlington, their challenge was to re-purpose space and create a better flow in the kitchen and dining room so that it opened to the rest of the home.

Creating a cook’s kitchen in Somerville: 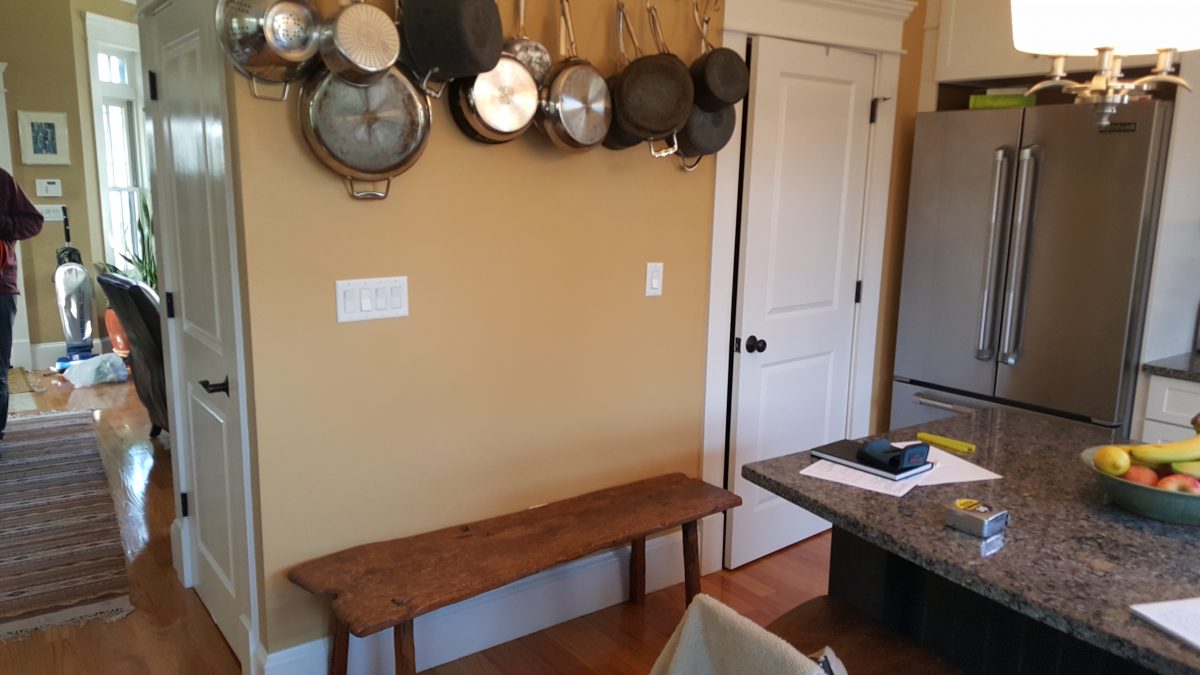 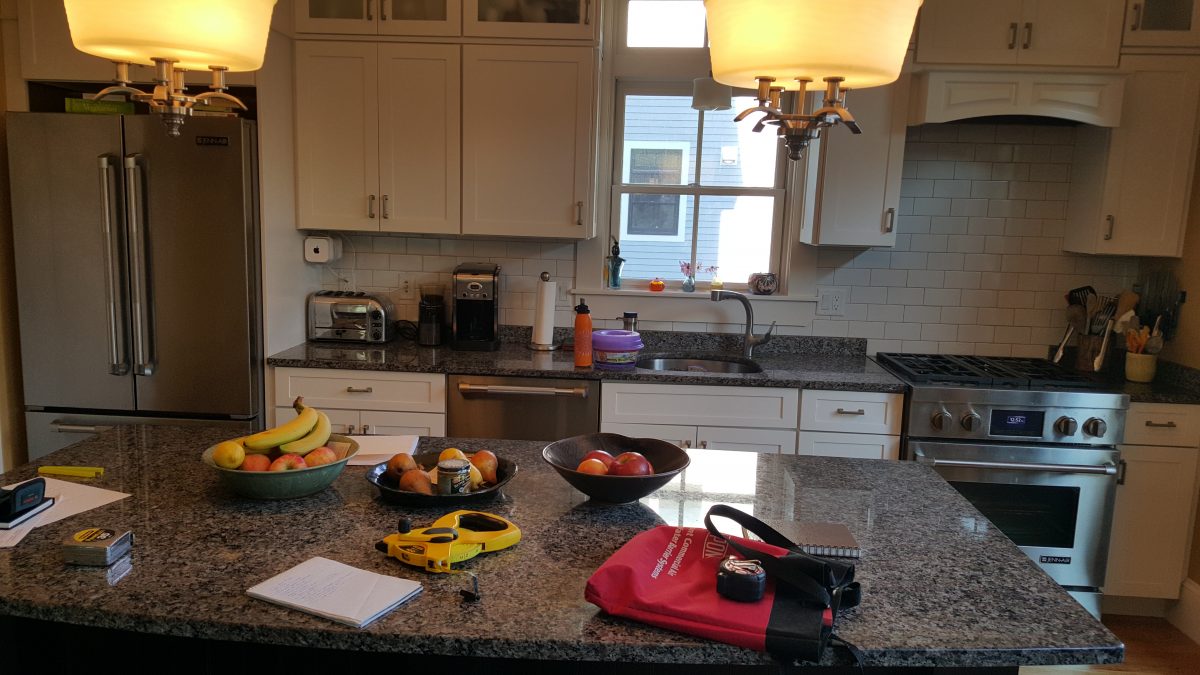 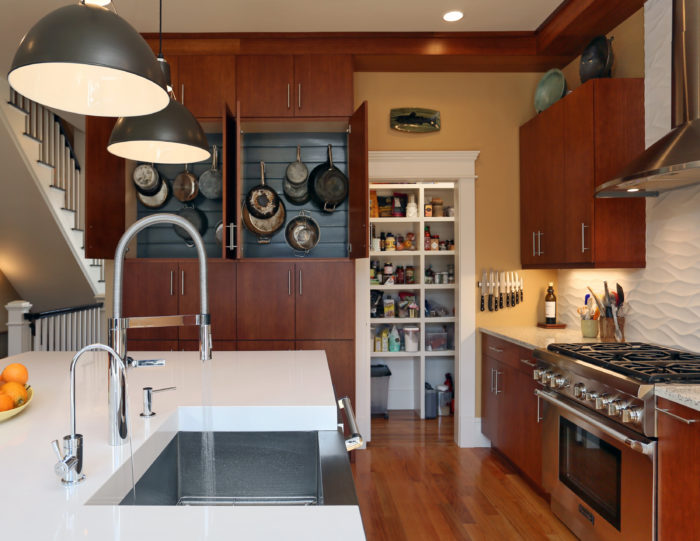 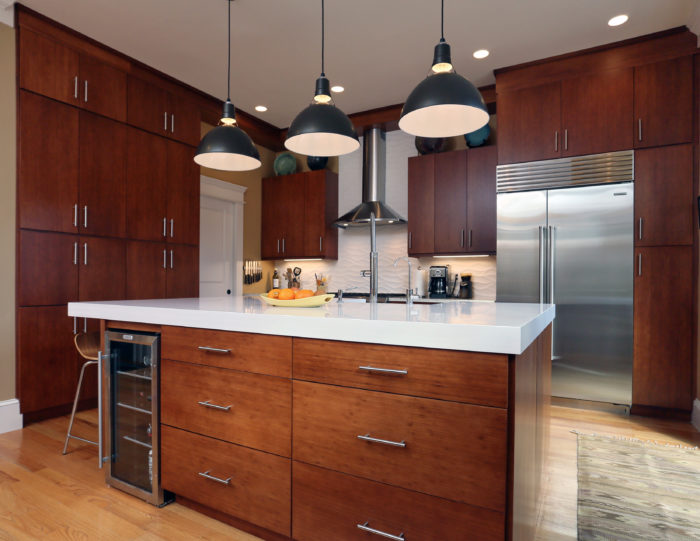 Too many cooks in the kitchen didn’t bode well with the owners of a Somerville house. They loved to cook, but the tired, standard-issue kitchen did nothing to get the juices flowing and the pots boiling.

Bringing a Natick kitchen into the light: 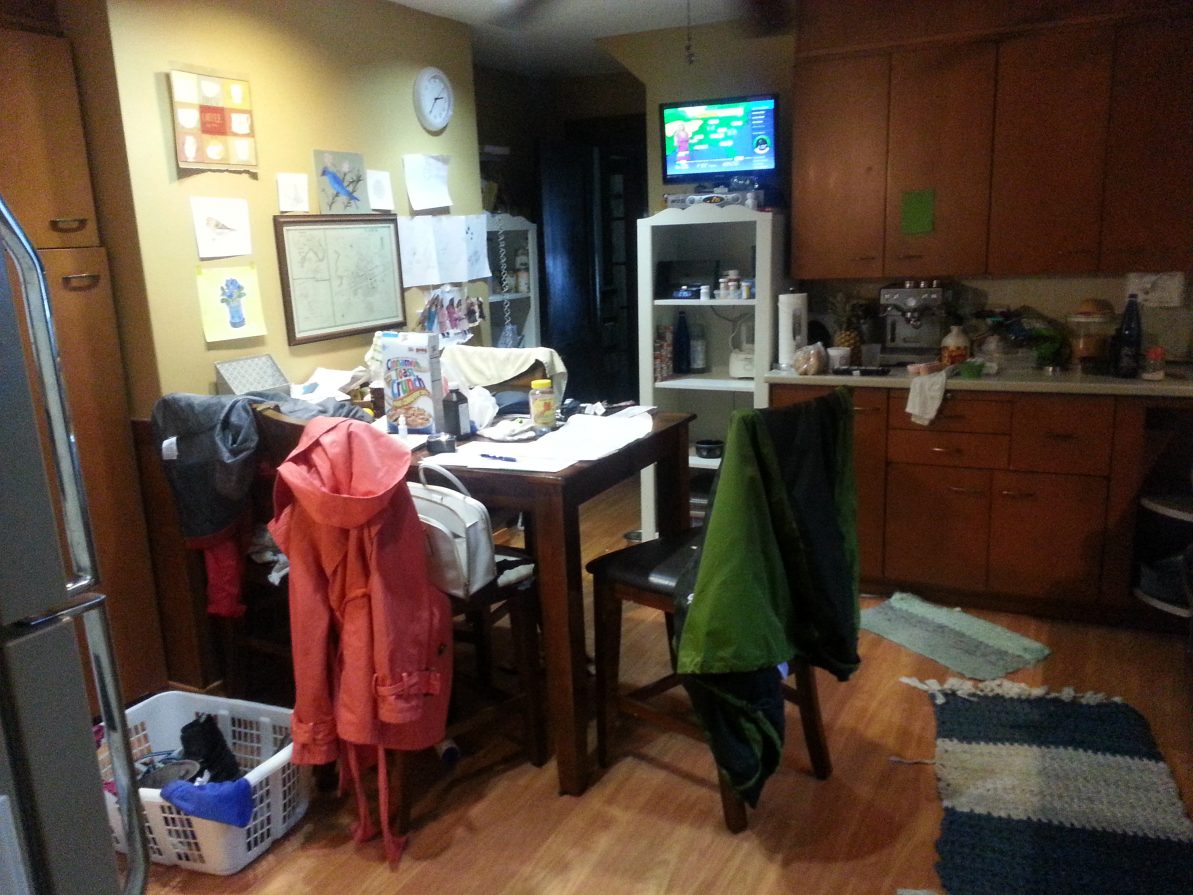 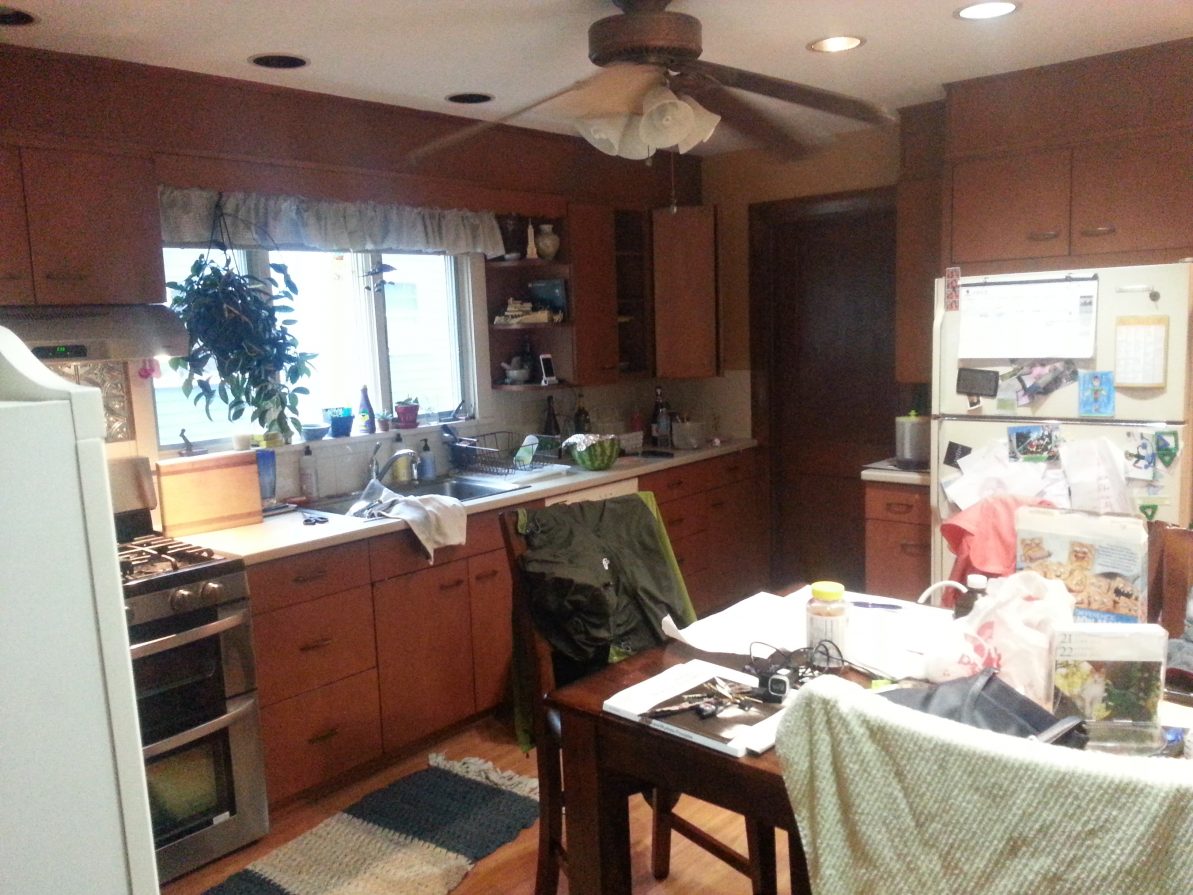 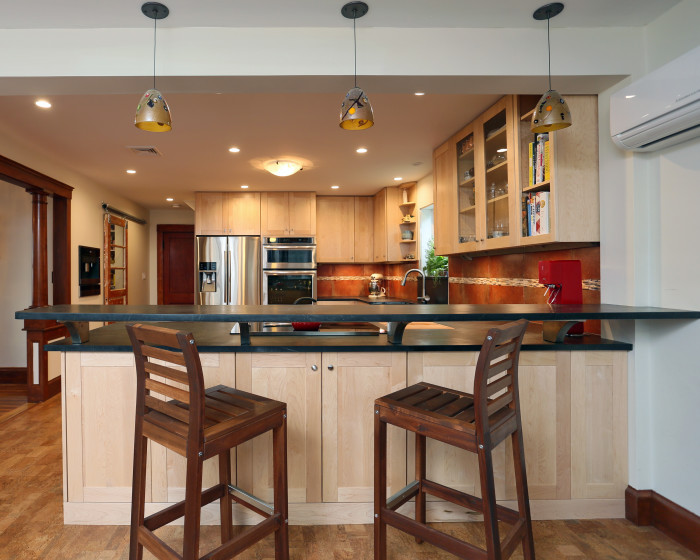 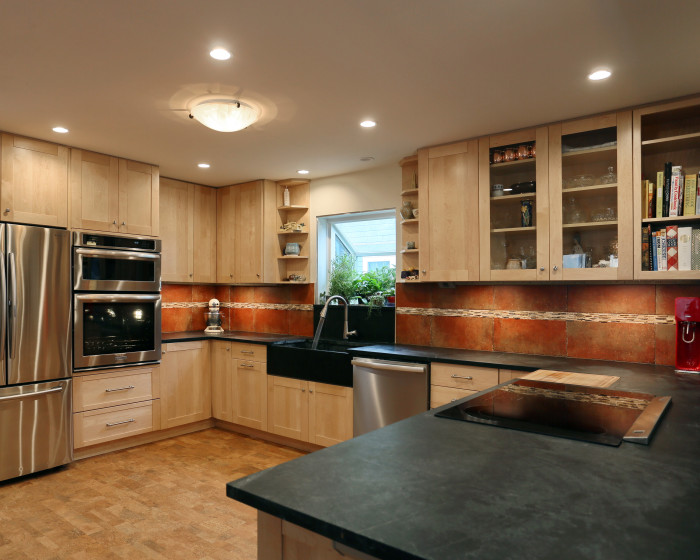 NEDC transformed a Natick house from a dark, confined space into a bright, cheery family-focused very livable home. It was a major undertaking that involved a total remodel of most of the rooms and the addition of a master suite.

If you want to create the kitchen or living space that can stand up to the demands of your lifestyle, contact New England Design & Construction to discover what they can do to transform your living space.