7 Reasons Why Foodies Flock to Plymouth With its thriving wharf it’s no surprise that Plymouth restaurants provide plenty of fresh seafood, but what may surprise you is the community’s dedication to eating local. If you are willing to travel a step off the beaten path you can find one Plymouth community with culinary treasures abound – The Pinehills.

From keeping honeybees, growing vegetables, and supporting nearby farms, distilleries, and the like, chefs at The Pinehills are committed to sourcing the best ingredients in order to create the absolute freshest fare. True foodies have already discovered the epicurean gems at The Pinehills and have been flocking there since. Here’s a behind-the-scenes look at the major culinary establishments at The Pinehills, spanning from French fare to made-from-scratch muffins. 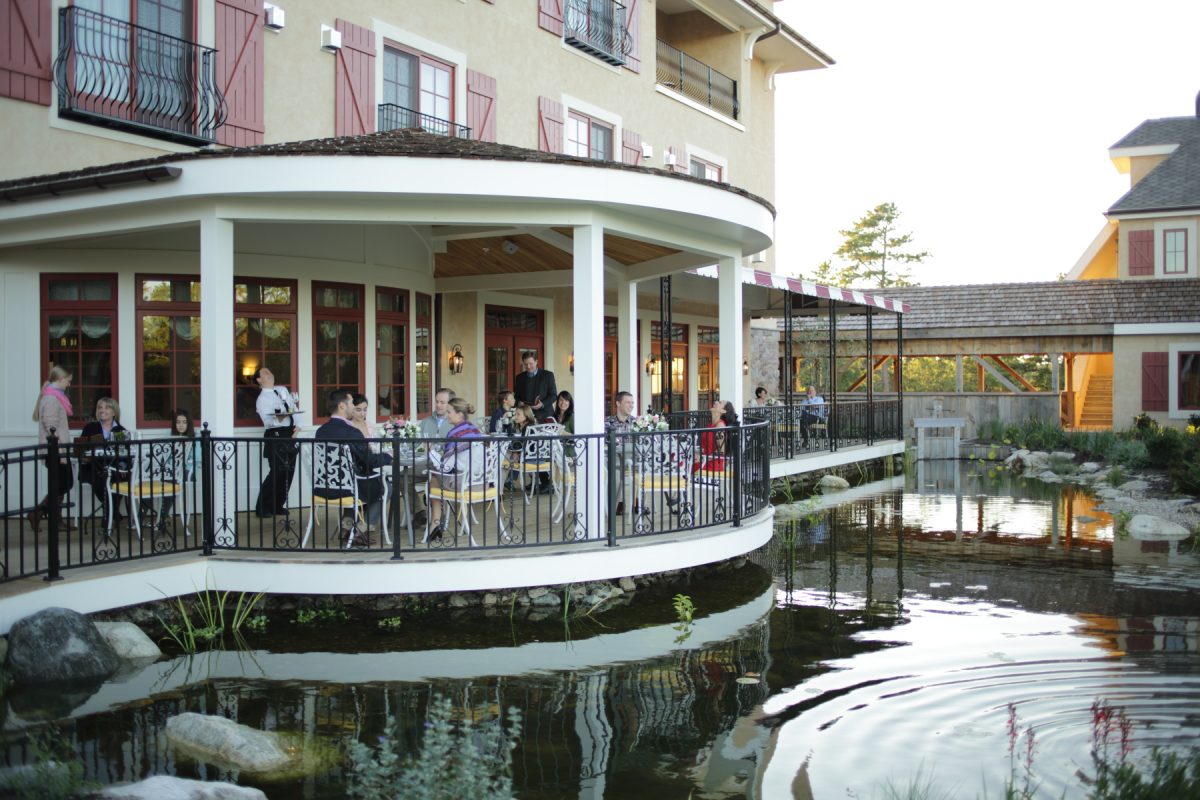 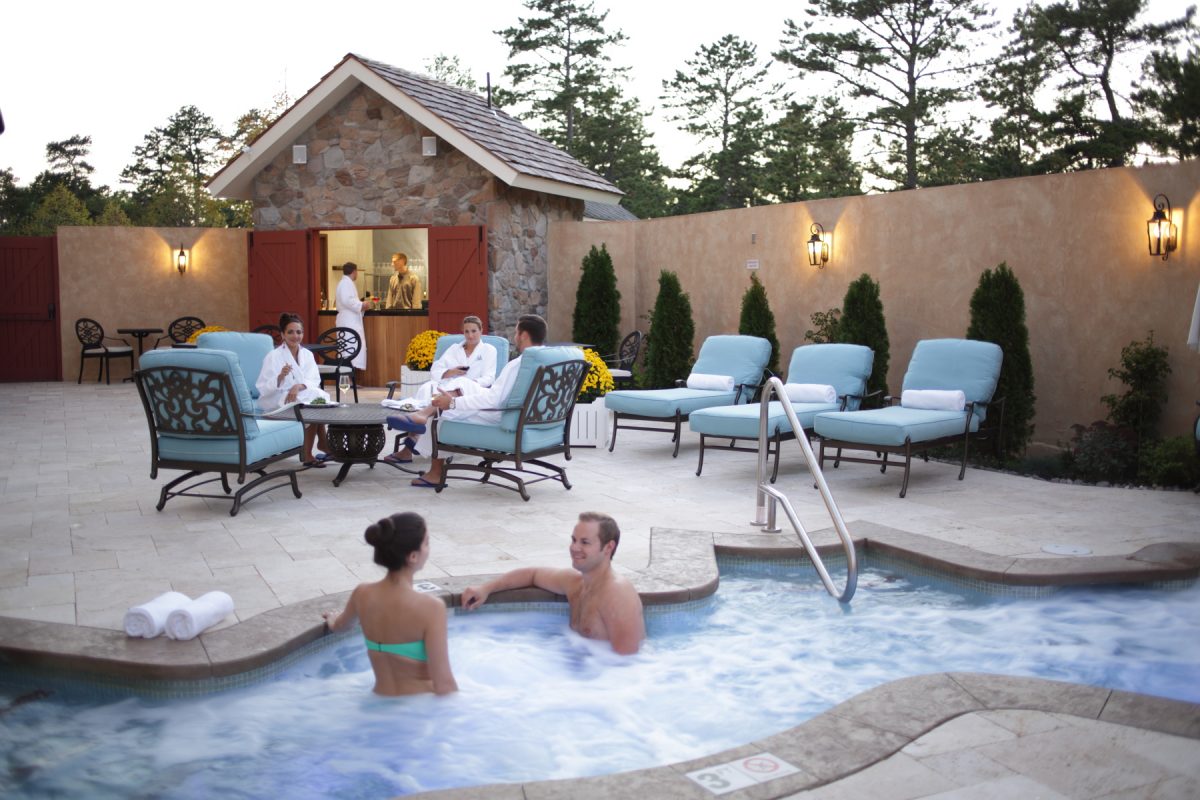 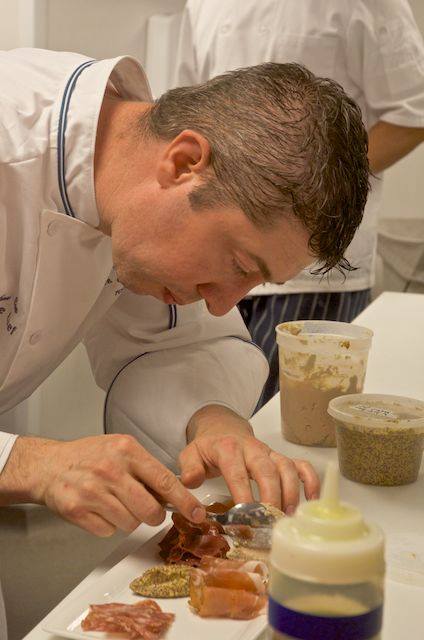 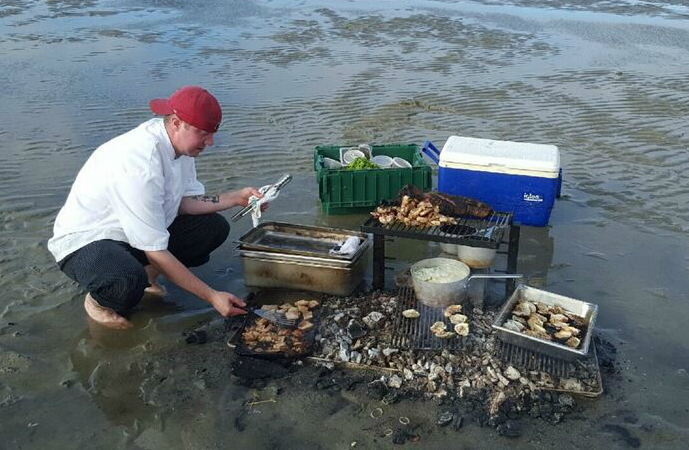 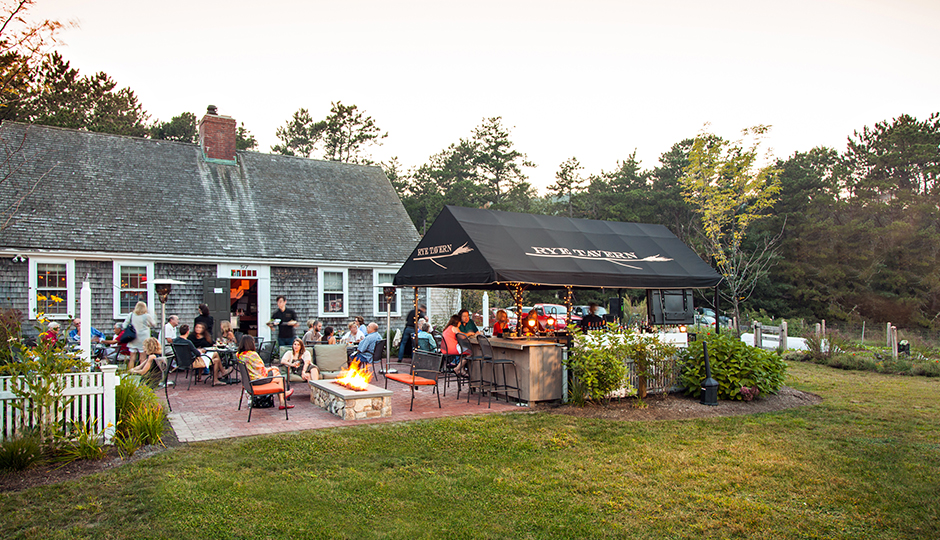 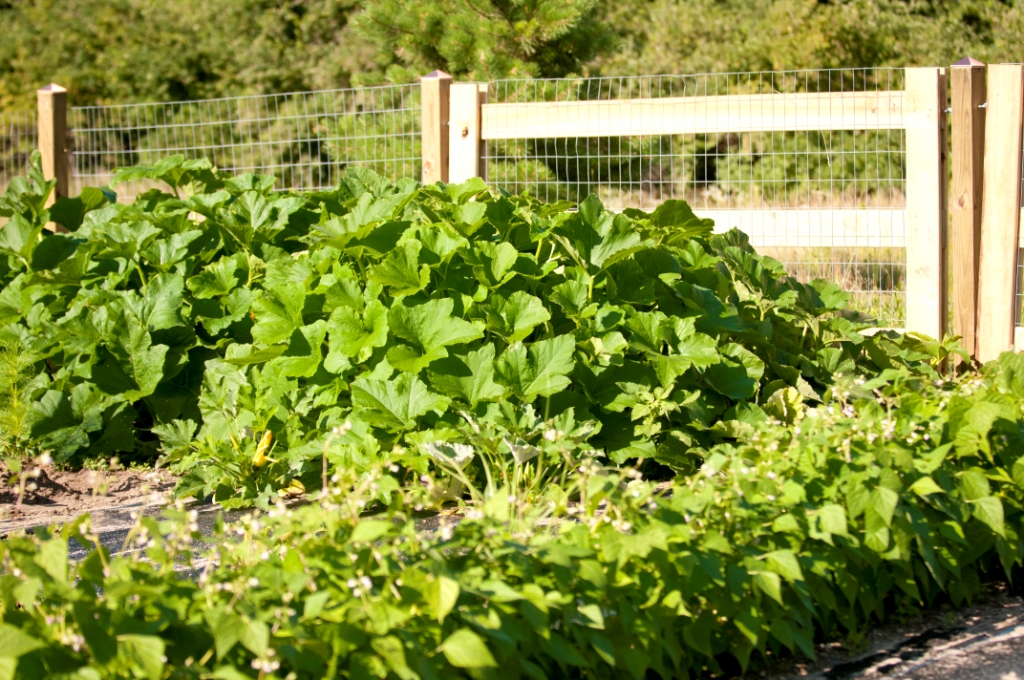 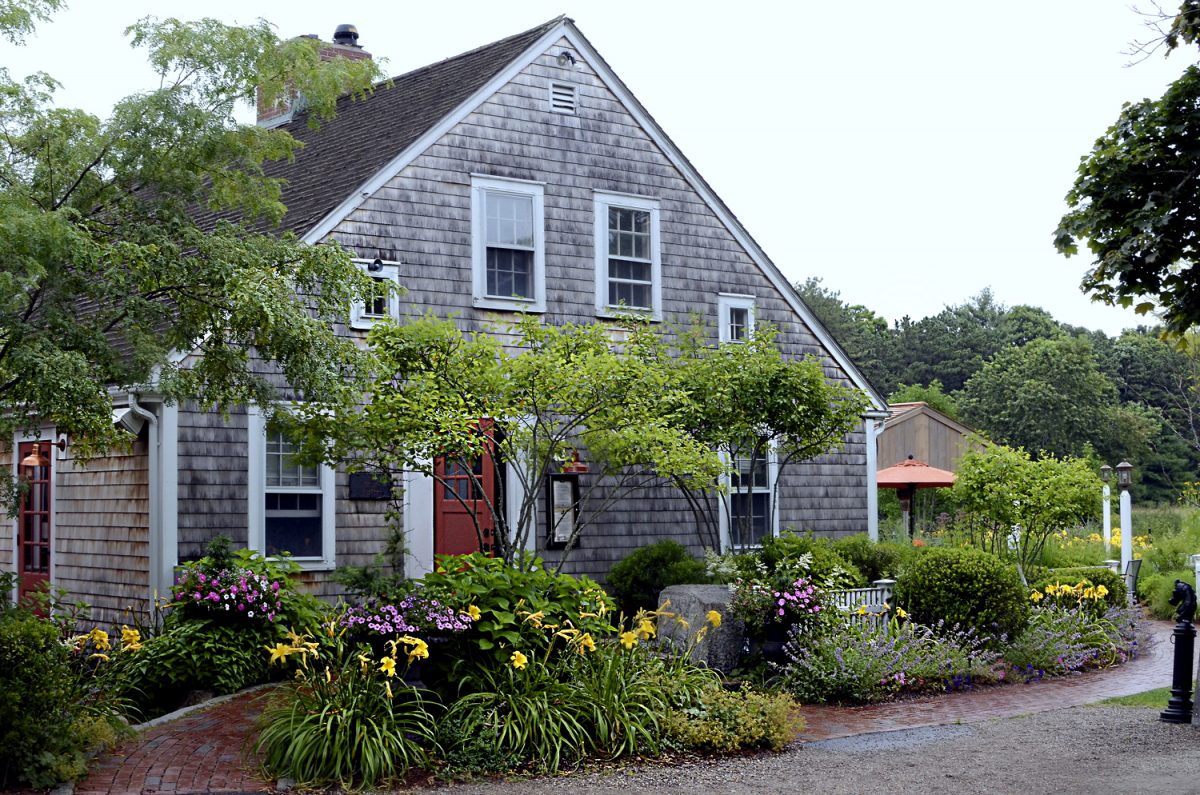 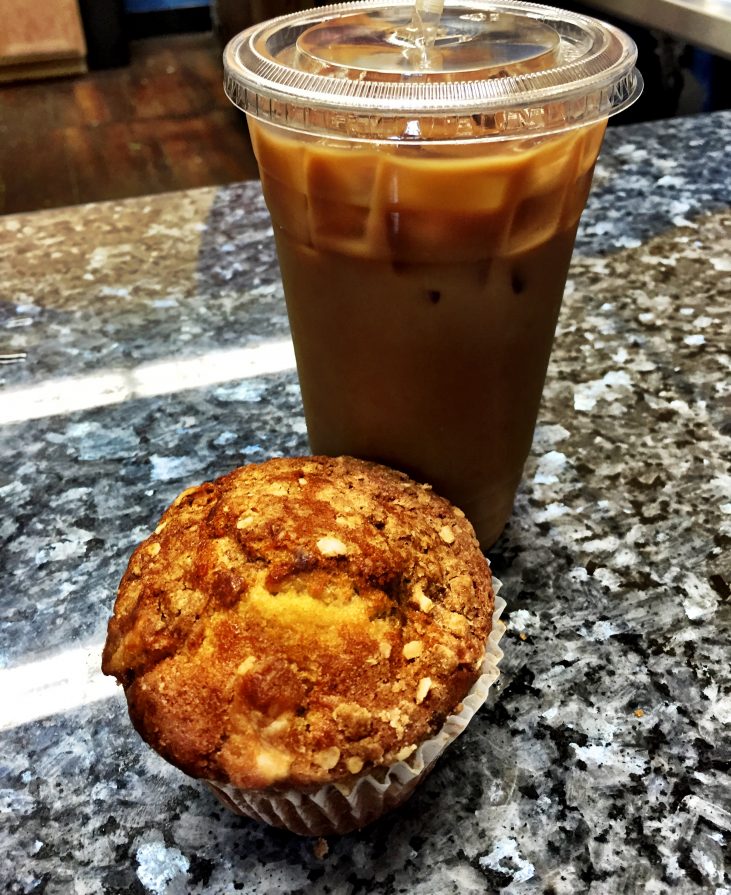 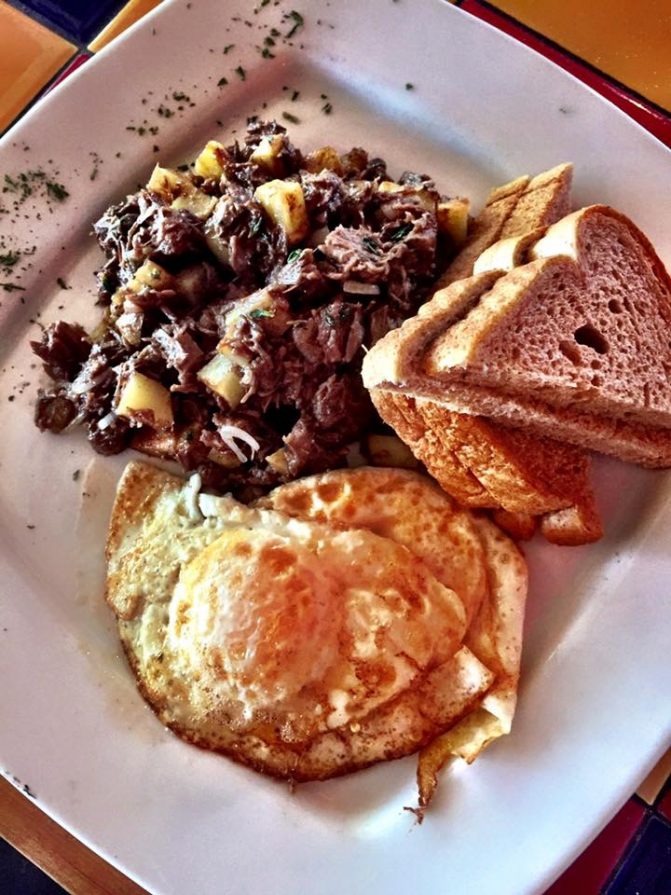 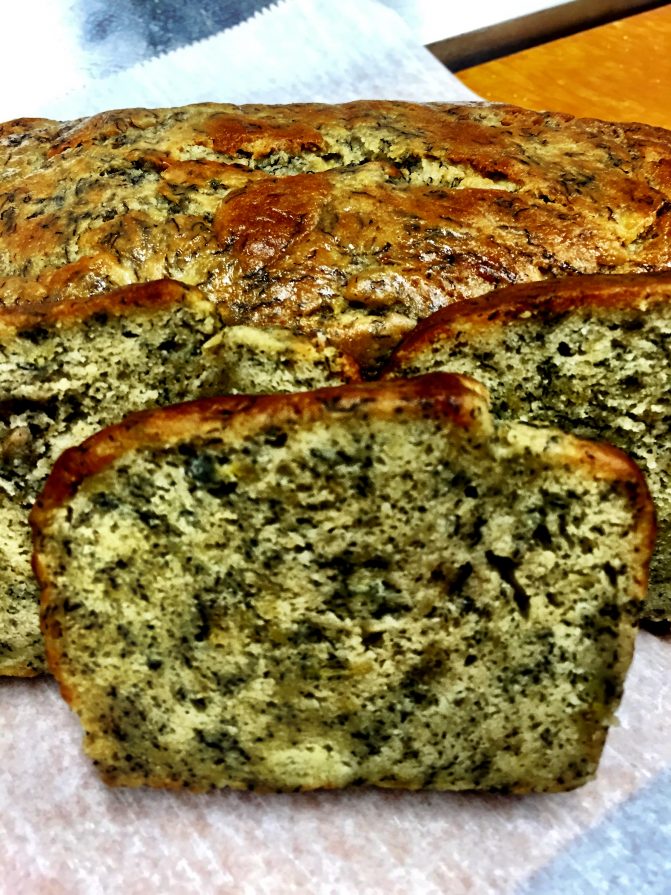 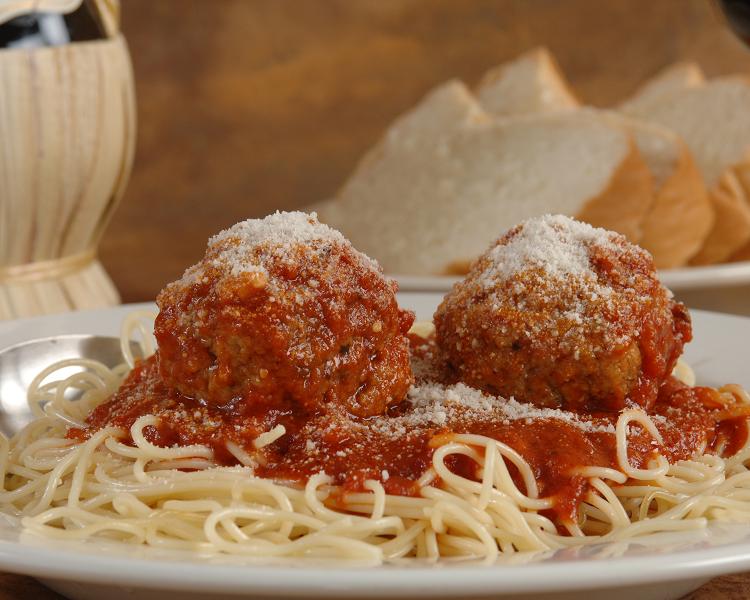 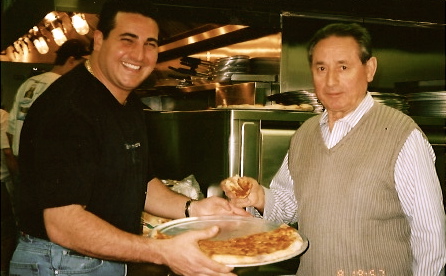 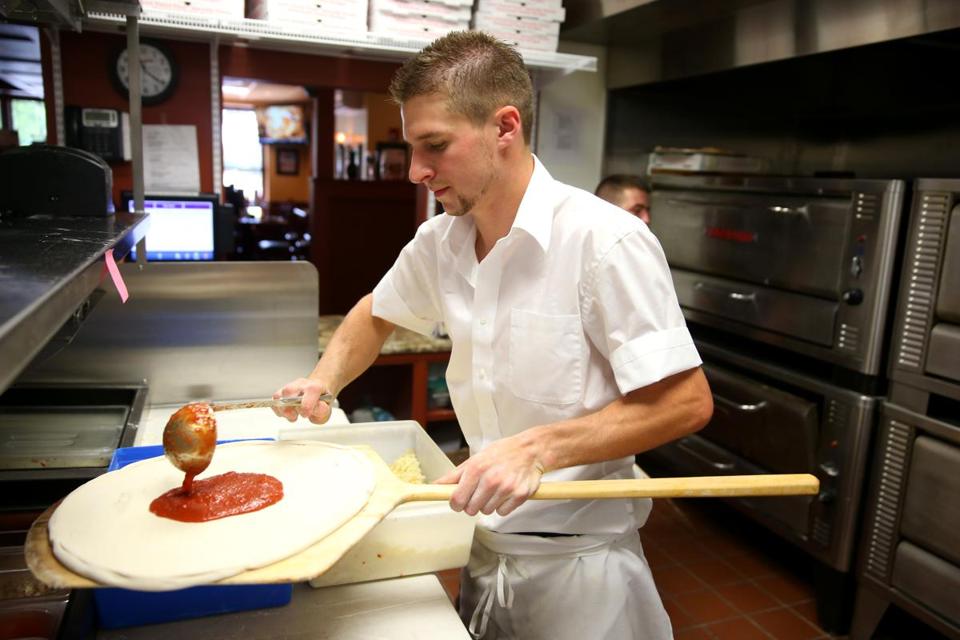 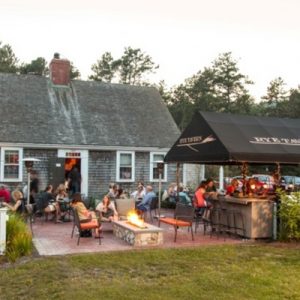 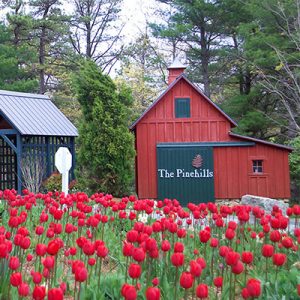 SPONSOR CONTENT 12 Reasons To Relocate To Plymouth. No, Really 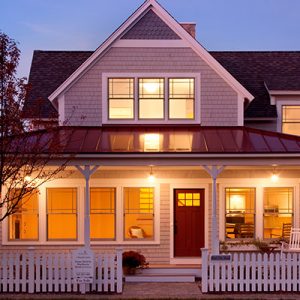 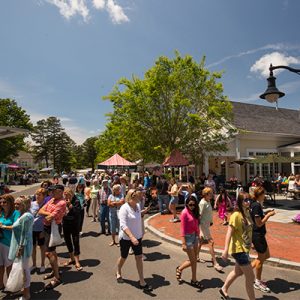