Boston is gritty yet charming, polished yet rough. Every corner has a new look. And every one is uniquely Boston. That’s why as part of their latest campaign, Uniqlo is celebrating all that represents our beautiful city including a cast of noteworthy locals from Southie to Newbury Street. Scroll through the gallery and get details on their influential picks. Want even more? Make sure to stop by South Station to see the full  cast and campaign, starting June 1st. 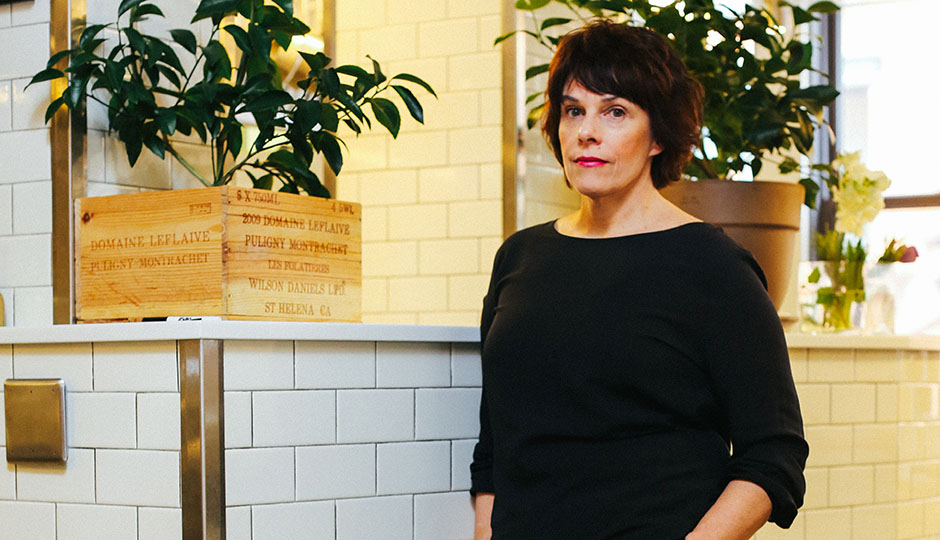 Consider this a story of local girl does good. Southie-born and bred Chef Barbara Lynch is a James Beard Award-winner and is considered one of the country’s leading chefs. 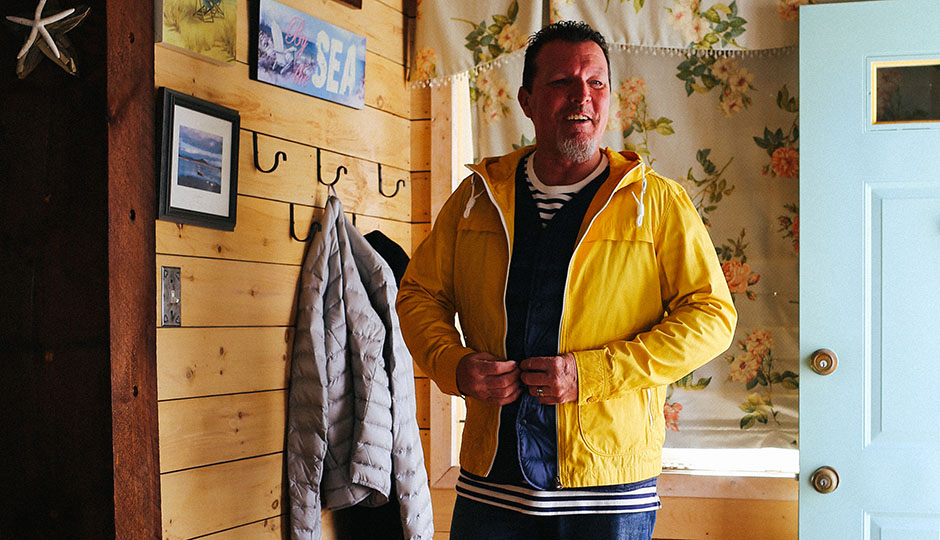 Working intensely at this iconic profession for seven months out of the year, Captain Steve Holler follows in the footsteps (made by rubber boots, of course) of his family’s generations of independent lobster fishermen. 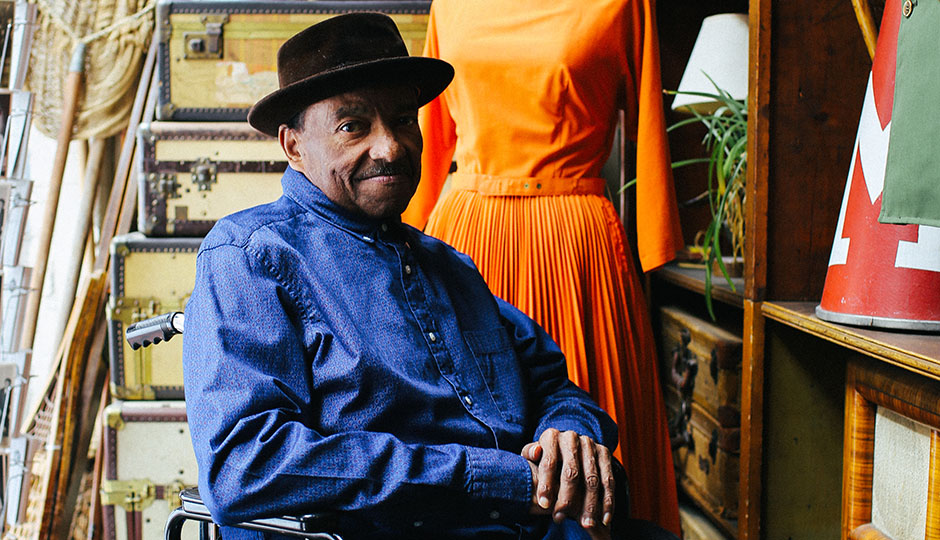 Bobby Garnett knows what’s in a name. The owner of vintage clothing shop Bobby from Boston, he dresses locals with style, even drawing the eyes of visiting Hollywood as the go-to movie wardrobe guy. 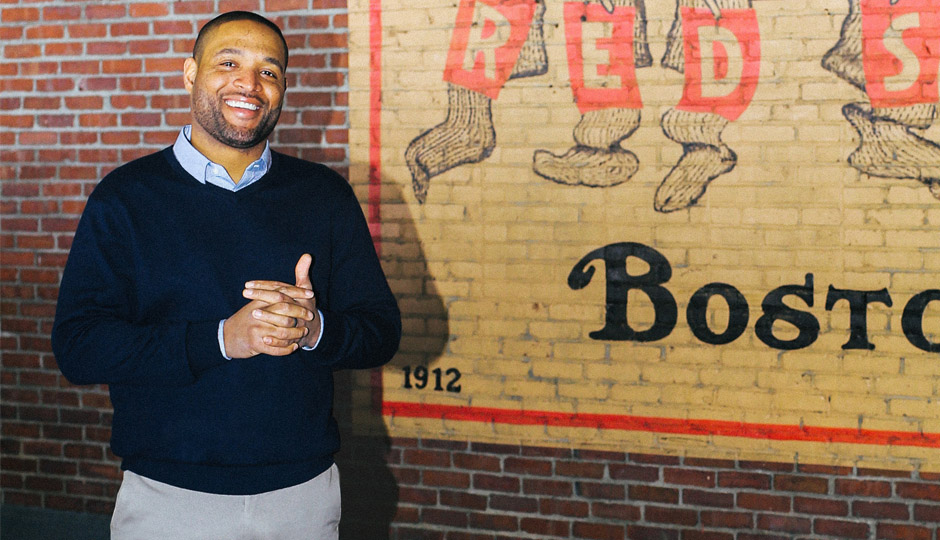 Red Sox nation is known for its tireless loyalty. With dedicated people like Justin Prettyman, assistant director of the Red Sox Foundation’s Marketing and Development, the Fenway crowd roar is always front and center. 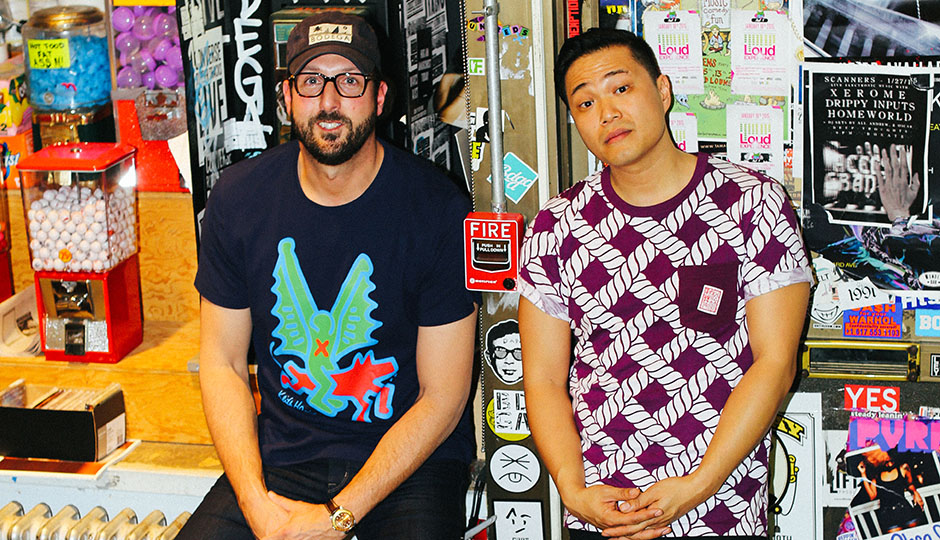 Things aren’t always what they seem. Oliver Mak and Jay Gordon’s Bodega keeps Boston on its toes, with a run-down deli façade and trick door that leads you to the hippest sneakers and street wear in town. 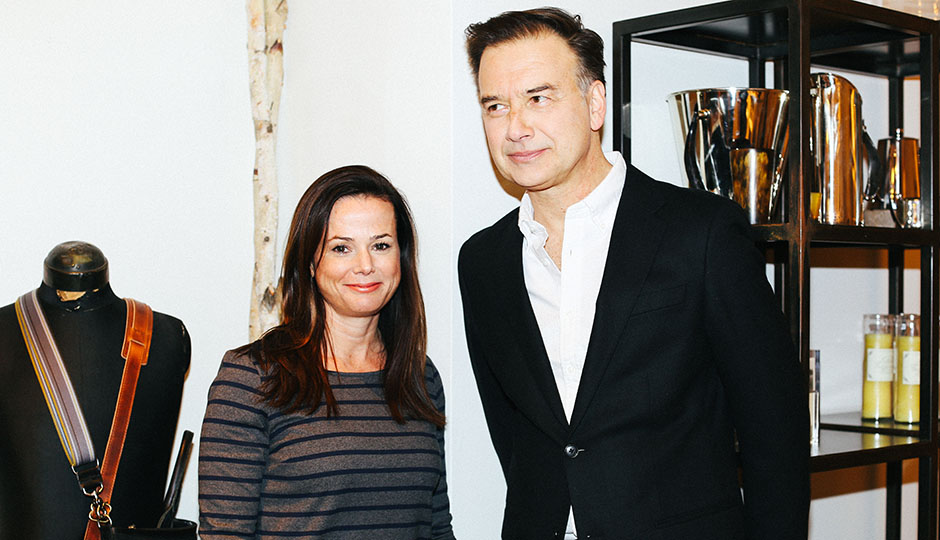 Shop owners Paul Niski and Kate Brizius create a haven of style with their carefully curated selection of jewelry, clothing, tableware and accessories at Good in historic Beacon Hill. 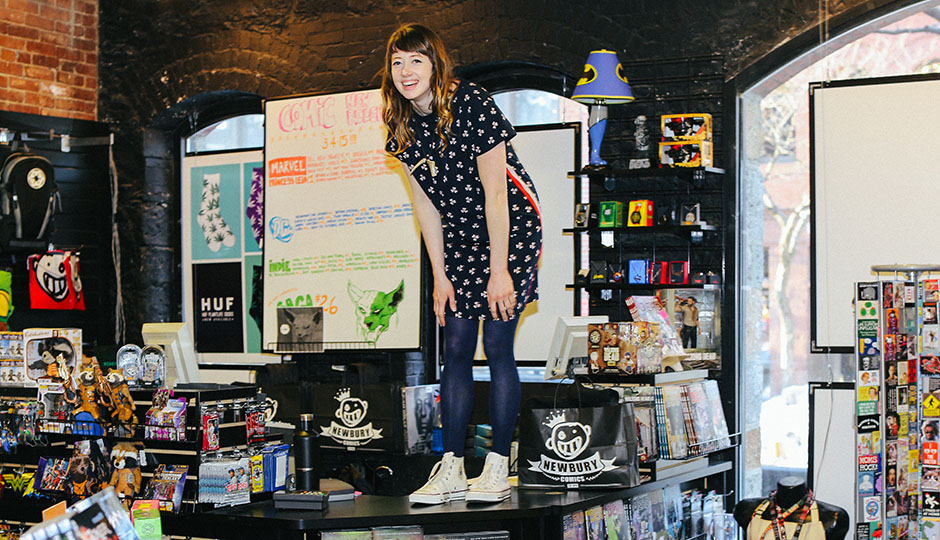 Boston’s love for Newbury Comics is serious. Marianne Murphy manages the Newbury Street flagship of this iconic institution, the essential place for everything from vinyl to T-shirts to goofy gifts. 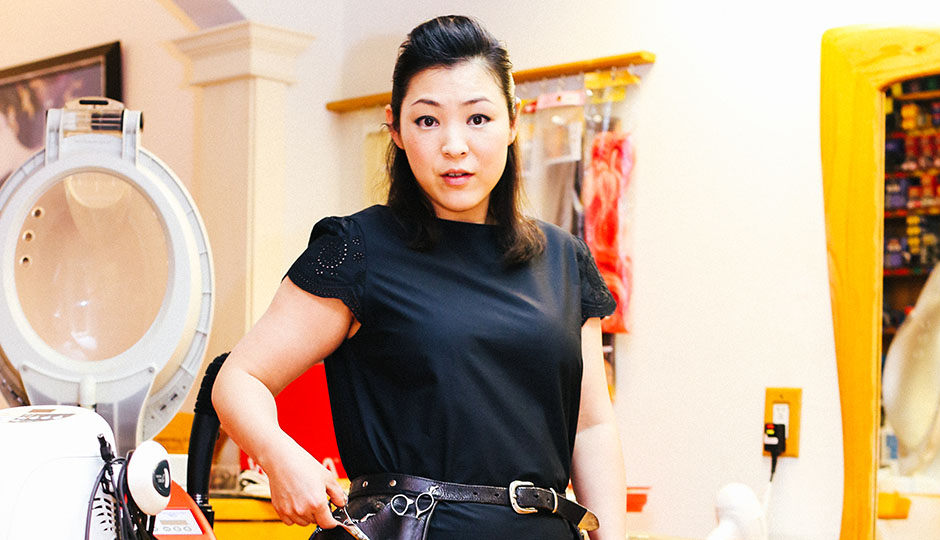 A Newbury Street staple, Mie Higashimoto boasts one of Boston’s only Japanese-owned hair salons. From classic cut and color to cutting-edge styles, she and her team keep locals coiffed to perfection. 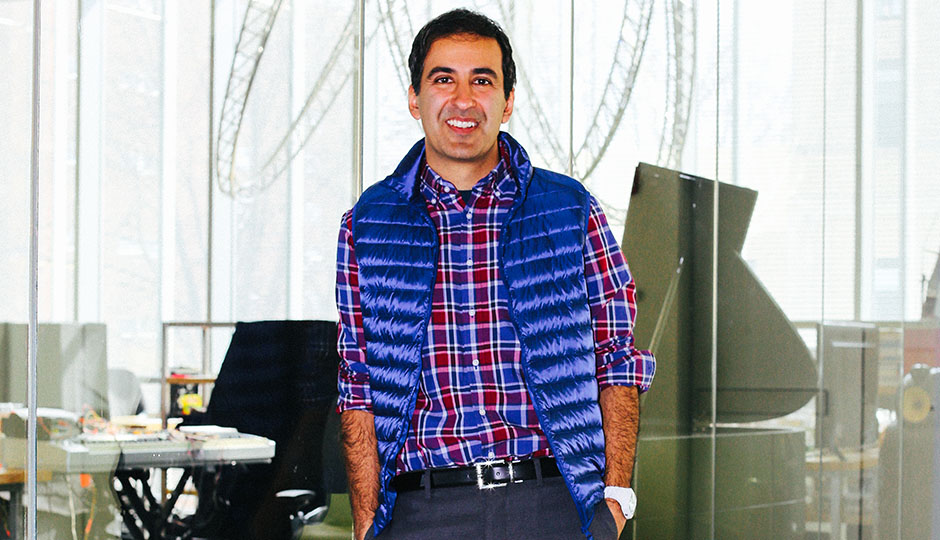 As an epicenter of technology, science and medicine, Boston relies on people like Sep Kamvar, a computer scientist and entrepreneur entrenched in world-renowned MIT, to keep us at the forefront. 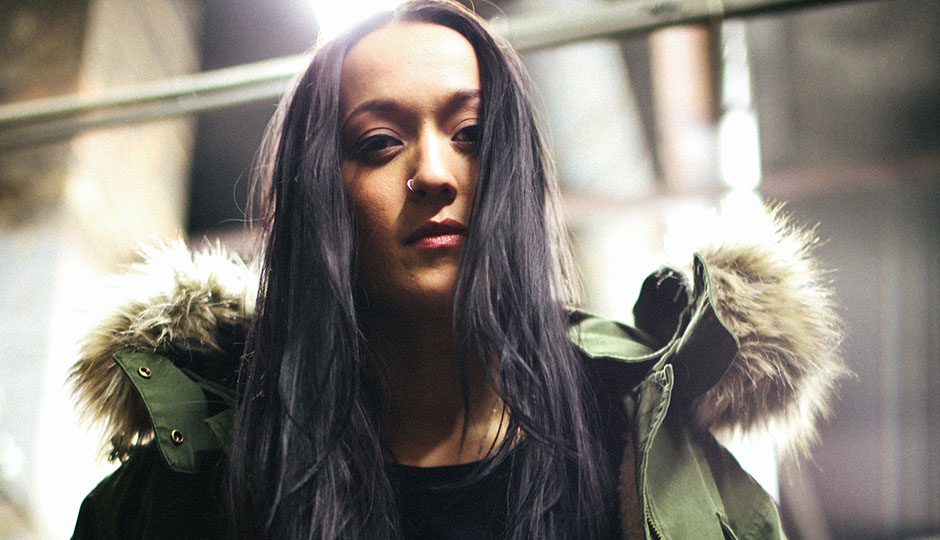 With the Red Sox Scholars since the fifth grade, Lidia Zayas now blends college life with this mentoring program that fosters relationships with local students from Boston Public Schools. 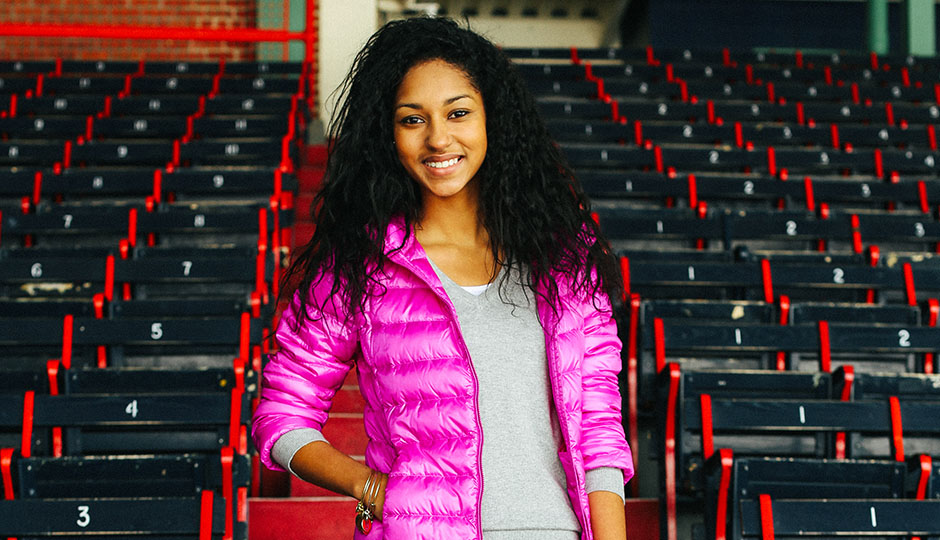 With Boston’s influence all over the billboard music charts, Mallika Sundaramurthy shows no mercy as lead singer in a number of prolific death metal acts. She is also an artist/ designer in the video games industry. 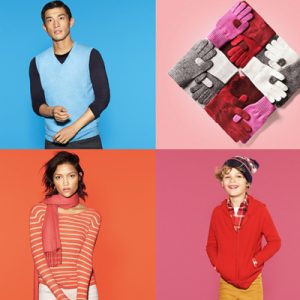 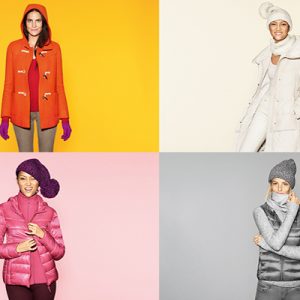 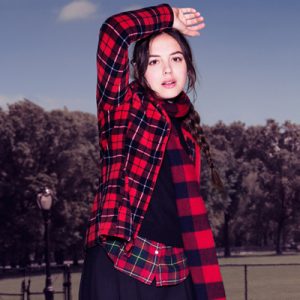 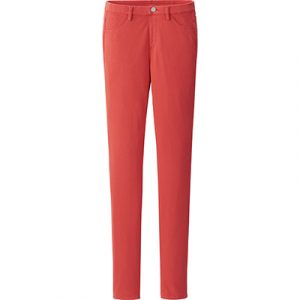 SPONSOR CONTENT Uniqlo Style: What to wear to Best Fest 2015