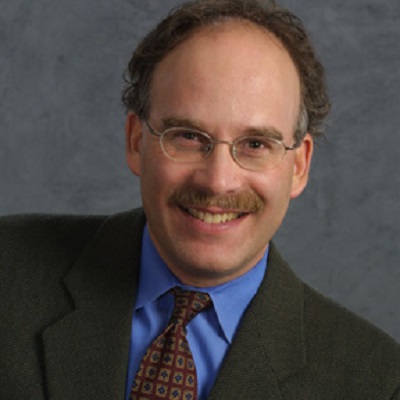 Why do different cells within a cancer behave differently and what makes some cancer cells more aggressive than others?

Researchers at Massachusetts General Cancer Research Center have found at least one new clue that brings them closer to understanding this and other mysteries about this complex disease. It is hoped that this new research may one day provide a new tool to help doctors manage cancer more effectively.

The study, which was published in the Feb. 1, 2013 issue of Science, studied a process called epithelial-mesenchymal transition or EMT.

EMT is a process that allows certain types of cells in your body, known as the epithelial cell to change into another kind of cell, called the mesenchymal cell and move to different areas of the body. Sometimes this process is a good thing. For example, EMT is what allows cells to come together to build what will become the nervous system in an unborn baby or to help that cut on your leg to heal.

But this process is not such a good thing when it comes to cancer. Certain types of cancer, including breast cancer, mostly have epithelial tumor cells. EMT helps these cells to change into mesenchymal cells and move, allowing the cancer to invade other areas of the body. The new research also shows that the EMT process also helps cancer cells resist the medications doctors use to treat it.

Researchers working with animals already knew that this EMT process was linked to more aggressive cancers. But was the same true in human cancers? This study sought to find out.

The researchers found that in patients with breast cancer, cancer spread into the blood was strongly linked to EMT. But they also found something else that may one day help doctors treat cancer—the EMT process is active and reversible. 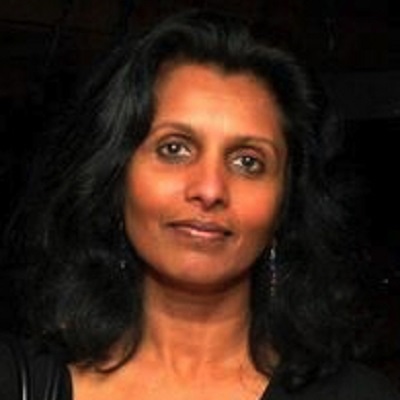 To come up with their findings, researchers Shyamala Maheswaran, PhD, scientific director of the Center for Cancer Risk Assessment at Massachusetts General Hospital Cancer Center, and Daniel A. Haber, MD, PhD, director of the Cancer Center, developed a new method to get an up-close view of how EMT affects human cancer cells. They specifically they looked at how EMT affects breast cancer cells that leave the site of the original tumor and travel through the body. These tumor cells that are found in the blood are known as circulating tumor cells or (CTCs).

First researchers had to find a way to distinguish between different types of cells inside the main breast tumor to determine whether they were epithelial or the more mobile mesenchymal cells. Then they looked to see how many of each type of cells were inside the tumor and circulating throughout the body.

The picture changed, however when researchers looked at those CTCs, which are the cancer cells circulating throughout the body. Using a special device developed by Mehmet Toner, PhD, director of the Center for Bioengineering in Medicine and BioMEMS laboratory at Mass General, the research team captured these cells to analyze them.

These mobile cells had a much higher proportion of the mesenchymal cells, which confirmed for researchers that these circulating cancer cells are highly mesenchymal, a feature that helps cancer spread.

In addition to helping cancer to spread, researchers found that EMT also affects treatment. By observing 10 patients with breast cancer, they checked if EMT occurs during drug treatment. When a patient was responding to the medication her doctor gave her to treat the cancer, the number of mesenchymal cancer cells went down. But the fraction of mesenchymal cells increased in patients whose disease continued to get worse, despite the medication.

The future of EMT research

Now that researchers are starting to understand this complex EMT process, they have identified other areas that they want to continue to study. They want to know the changes gene activity associated with this process and the ultimate goal is to find medications to fight cancer that can overcome resistance.

It is hoped this process of analyzing EMT activity will one day be available to patients and will become an important tool that doctors can use to guide cancer treatment.