Are Socio-economic or genetic factors to blame for poorer breast cancer outcomes in African American women? 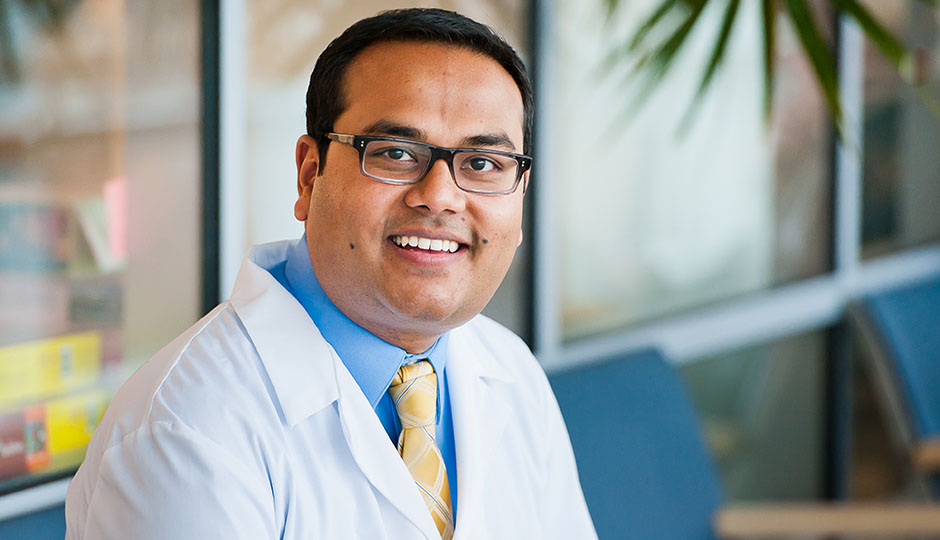 Since the late 1980’s, there has been a vast amount of research devoted to understanding the racial disparities in breast cancer. It is well established that there is a significant racial divide in breast cancer incidence and mortality rate. Although treatment advancements have substantially lowered the mortality rate for breast cancer, the decline in mortality rate in African American women has lagged behind that in white women. The extent to which these disparities are related to social, environmental, or genetic factors (or a combination thereof) is a matter of intense scholarly debate.

There are many systematic factors that affect African American women; socioeconomic issues, including income, access to care, trust in physicians, and treatment delays, play a critical role. It is also possible that environmental influences, such as differential exposure to carcinogens, or even diet, play a role as well. More recently however, research is pointing to the fact that these disparities may be also be partially explained by intrinsic differences in the tumor biology or genetics.

To compare the genomic architecture of stage I to III breast cancers, researchers at

Massachusetts General Hospital Cancer Center  in Boston performed a seminal  study that was recently published in the Journal of Clinical Oncology. Owing to the racial divide of not only the stage at diagnosis, but also progression free survival, they aimed to systematically characterize the racial pattern of genomic and gene expression traits in primary breast tumors and to evaluate the relationship of these racial patterns with tumor recurrence.

By determining the racial distribution of genetic traits, including tumor-specific mutations, mutation diversity within the tumor, and gene expression profiles, the research team set out to investigate the contribution of discovered differences to the observed racial disparity in breast tumor aggressiveness.

To do this, they evaluated  DNA sequencing and gene expression data on breast tumor samples from white women and African American women available in the TCGA dataset and linked the tumor genomic findings with clinical outcomes.

The major findings of this study were that African American women had more aggressive tumor biology than white women, and had a higher risk of recurrence. They were more frequently diagnosed with the basal subtype of triple-negative breast cancer (TNBC) which is more aggressive by nature, and they also had higher odds of TP53 mutations, which is associated with poorer outcomes. This profile suggests that African American women with breast cancer may have tumors that are resistant to therapy, which could at least partly contribute to racial disparity in breast cancer outcome.

From prior studies, racial disparities in breast cancer are multidimensional. Socio-economic, environmental and intrinsic biological differences play a part in tumor aggressiveness. Owing to the findings in this particular study, there is a critical need for more research investigating the underlying biological mechanisms at play, and developing specific targeted therapies against those molecular alterations to potentially improve clinical outcomes among African Americans.