Brain aneurysms + aerospace technology: An unlikely pairing that could save lives What do healthy brains and planes have in common? If you’re Tufts Medical Center Chief of Cerebrovascular and Endovascular Neurosurgery Adel Malek, MD, PhD, the answer is plenty. Learn how he and his team are using aerospace engineering techniques to pioneer new ways of catching dangerous brain aneurysms before they happen.

What is a brain aneurysm?

A brain aneurysm is a weak spot in the wall of an artery in the brain. It’s a bit like a thin balloon. Blood flowing over the weak spot can cause wear and tear on the artery. Eventually, that can cause the artery wall to rupture, or tear, allowing blood to escape into the brain itself.

Why is catching brain aneurysms so important?

Roughly 2 percent of us have brain aneurysms, and most of them never cause a problem. But the small number of brain aneurysms that rupture are serious and can sometimes be fatal.

Before a brain aneurysm ruptures, people will sometimes complain of having the worst headache of their life. But more often, ruptured aneurysms come on suddenly and without warning. In 10 to 20 percent of cases, patients will die before reaching the hospital. Among those who do reach the hospital, more than 60 percent who survive will have some kind of neurological deficit. So predicting whether an aneurysm might rupture could have a significant public health benefit.

How have doctors traditionally been able to catch brain aneurysms before they become dangerous?

Most brain aneurysms have no symptoms, so people don’t usually realize that they have one. Often, determining whether an aneurysm will rupture has been a matter of reviewing family history. If you have two or more family members who have had aneurysms, a physician will monitor you for aneurysms, too.

Many aneurysms are also picked up incidentally when patients undergo MRIs or CT scans. When one is detected, physicians need to decide how likely the aneurysm is to rupture: Should they simply monitor the aneurysm, or do they need to treat it?

Your method of predicting possible aneurysm ruptures is modeled off of aerospace engineering techniques. How is that better?

Treating aneurysms is costly and invasive. By finding better ways to identify aneurysms that are likely to rupture, we can treat the dangerous ones and monitor the benign ones.

Using an aerospace engineering technique called computational fluid dynamics initially developed to study airflow over wings, we’re able to look at how blood flows through the brain’s blood vessel structure. We’re learning that blood flow may be different in patients with aneurysms compared with patients without aneurysms.

By taking images of a patient’s brain, we’re able to generate a 3-D computer model of the brain’s blood vessels. Using fluid dynamic equations and computer power, we can then simulate the blood flow through those vessels to analyze the blood’s speed and direction, and the force it exerts on the vessel walls. This allows us to predict whether the blood flow will rupture the blood vessel wall and better determine whether the aneurysm needs to be treated.

How will this affect the future of brain aneurysm treatment?

Our research is still in its early stages. But so far, we’ve been able to differentiate between ruptured and unruptured aneurysms with about 85 percent accuracy. As more studies are conducted and as imaging techniques become less expensive, it may be possible to use blood vessel structure as another factor that can help determine who is at higher risk for aneurysm rupture. Hopefully, we can help more people get treatment and save more lives.

To make an appointment with Dr. Malek or another member of the Tufts Medical Center neurosurgery team, please call 617-636-5858 or visit www.tuftsmedicalcenter.org/neurosurgery. 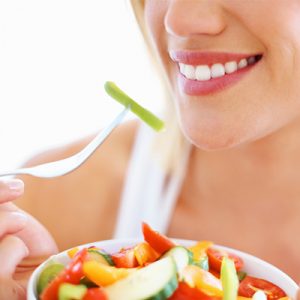 SPONSOR CONTENT What Should the Word Diet Really Mean? 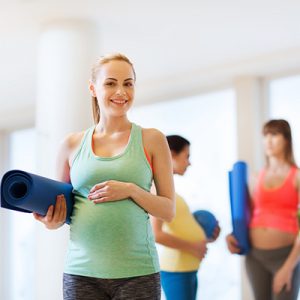 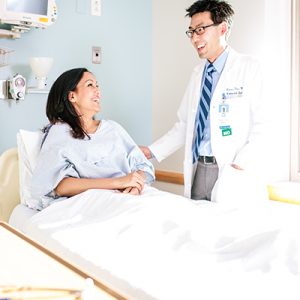 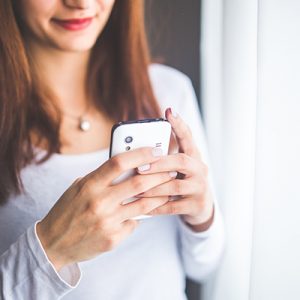