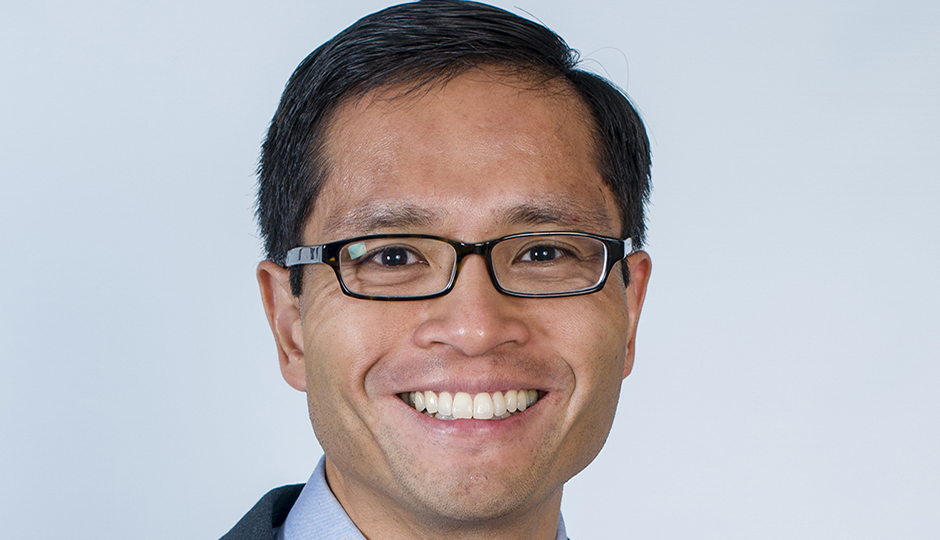 Colorectal cancer is one of the most common types of cancer and is the second leading cause of cancer related deaths in the Western World. Though some who get the disease have a genetic condition, most cases are “sporadic”, occurring spontaneously.

The medical community suggests concrete ways of thwarting colon cancer. Eating a diet high in fiber, fruits and vegetables and limiting animal protein consumption. Getting regular exercise, limiting alcohol intake to fewer than 3 drinks-per-day appears to help in preventing colon cancer. Most importantly, screening for potential malignancies by having a colonoscopy is advised for people over the age of 50, or earlier for those with a family history of the disease.

Studies show that inflammation is a process central to carcinogenesis and other chronic diseases, and there is evidence that diet plays an important role in inflammation. Certain foods, like saturated fat, and high glycemic index foods are known culprits, while fruits and vegetables have anti-inflammatory qualities.

Diet is not the only way to possibly prevent colon cancer. Over the last few decades, a considerable amount of evidence has been accumulated to indicate that aspirin and other commonly used non-steroidal anti-inflammatory medication may also be effective in preventing inflammation and colon cancer.

The exact mechanism of how NSAIDs are protective against colon cancer is complex, and mostly involves suppressing certain enzymes that are involved in cancer growth. Andrew Chan, M.D., M.P.H., of Massachusetts General Hospital, is the senior author of a study, published in the Journal of the American Medical Association (JAMA) this past March. This study and 10 others corroborate on the protective potential of NSAIDS, yet there seems to be a genetic profile associated with those who benefit and those who don’t.

Some patients have a genetic profile that may contribute to resistance to the cancer preventive properties of aspirin or NSAIDS, and because the drugs are not without side effects, caution should be observed. “Determining whether an individual should adopt this preventative strategy is complicated, and currently the decision needs to balance one’s own personal risk for cancer against concerns about internal bleeding and other side effects,” said Chan.

While it is exciting to consider that over the-counter medication such as aspirin and NSAIDs may offer protection against colon cancer, further research needs to be conducted to determine which individuals stand to benefit the most and who would not be compromised by using the drug. A strong family history of colon cancer, and genetic make up that is not resistant to the anti-cancer benefits of NSAIDs may well benefit from a regime of daily medication. In the mean time, it stands to reason that eating an anti-inflammatory diet rich in fruits and vegetables is a worthwhile option and has multiple other health benefits to boot.