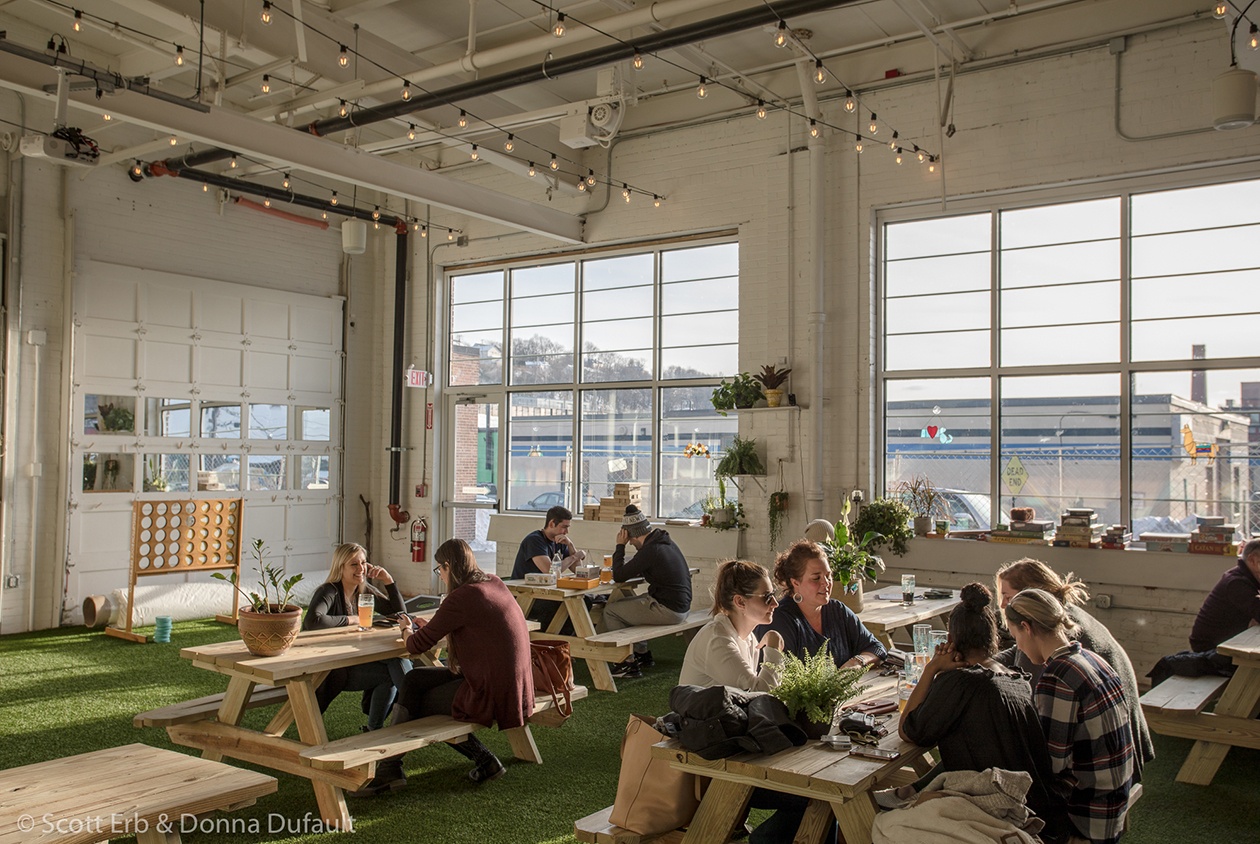 Take a short trip to Central Massachusetts and discover a divine concentration of breweries. Whether it’s a weekend trip with friends or a family affair, stop by to sample some sips at 11 of the featured favorites along the Central Mass. Craft Beer Trail. 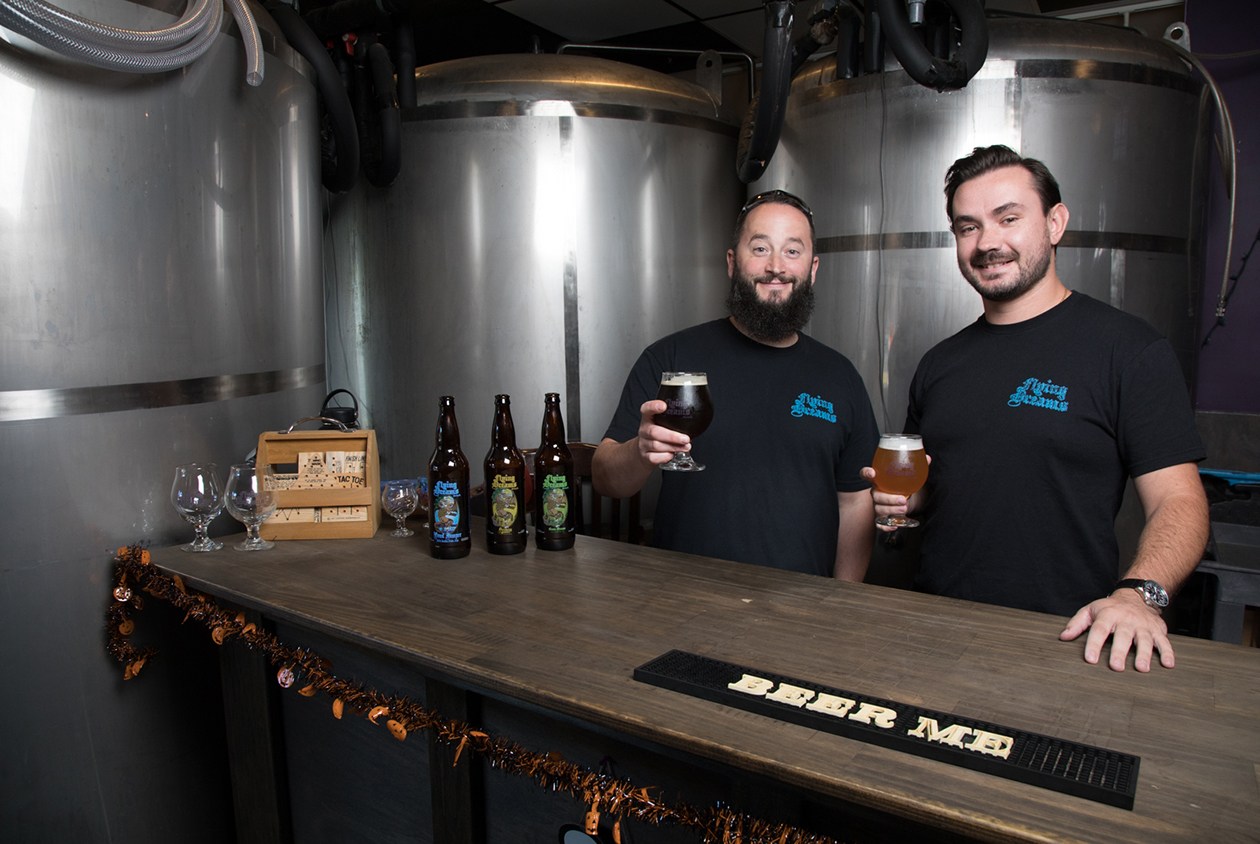 Since 2015, Flying Dreams has served the Worcester community unfiltered and full-flavored beers, brewing theirs 25 percent longer than the average craft brewer. They opened a second location and taproom in Marlborough, continuing master brewer and founder Dave Richardson’s passion for old school brewing techniques with modern recipes. The robust menu includes everything from pale ales and porters to saisons and stouts. Try something out of the box, like the Black Currant Gose from the Kettle Sour Series for a flavorful surprise.

This incredibly caring brewery was founded by husband-and-wife team Bob and Nancy Bixby when they began home-brewing in their garage. The handcrafted recipes are served up in an old mill taproom in Sturbridge, providing the ultimate industrial space with a taste of tradition. Altruist offers 12 diverse beers, including their Shiny Hoppy People IPA, the Norma Jeane blonde ale, and the Ahh Snap American IPA. 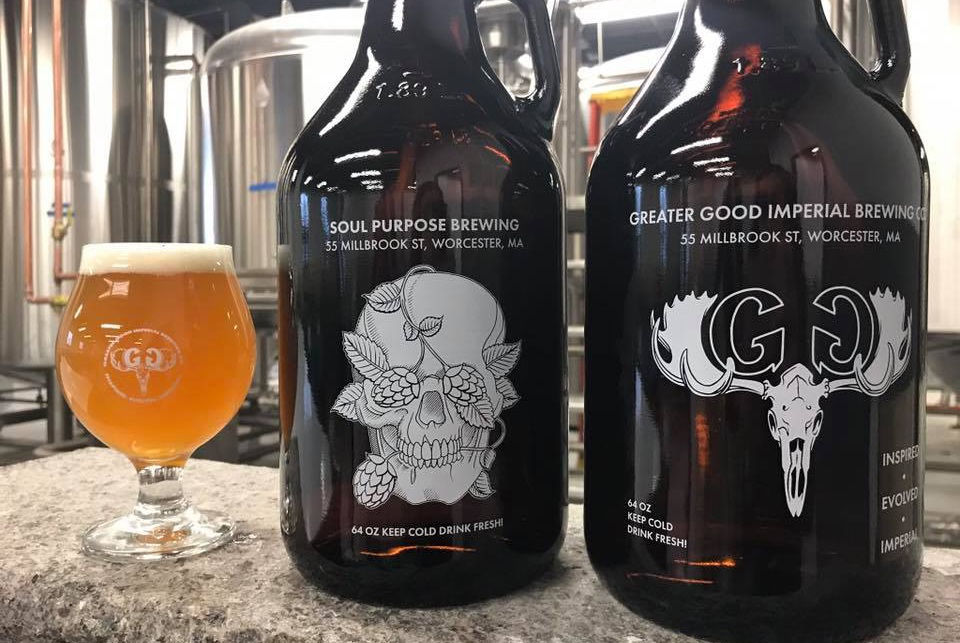 America’s first all Imperial beer brewing company, Greater Good’s beers range from 8 to 12 percent alcohol. The fresh daily specials at the Worcester outpost can include local selections like the Pink is the New Black dark ale IPA or the Pulp Daddy double New England IPA. Pair your beverage with bites from the brewery restaurant TOAST: Test Kitchen; you can try their famous grilled cheese sandwiches, savory paninis, and Bavarian pretzels.

This spot has a fun name and a unique business model: you brew for you. Deja provides recipes, ingredients, and brewing kettles for you to brew your own beer, plus they clean up the mess. Amateurs and craft connoisseurs alike can successfully stir up something special with a two-session beer brewing package. In your first session, the brewmasters will help you select a recipe based on your taste and give you the tools and instructions to work independently. Deja will store your beer in a temperature-controlled room for the two to three weeks of fermentation. When you return for your second session, the beer will have gone through the filtering and carbonation process so you can bottle and cap your own concoction. Drink up; you deserve it! 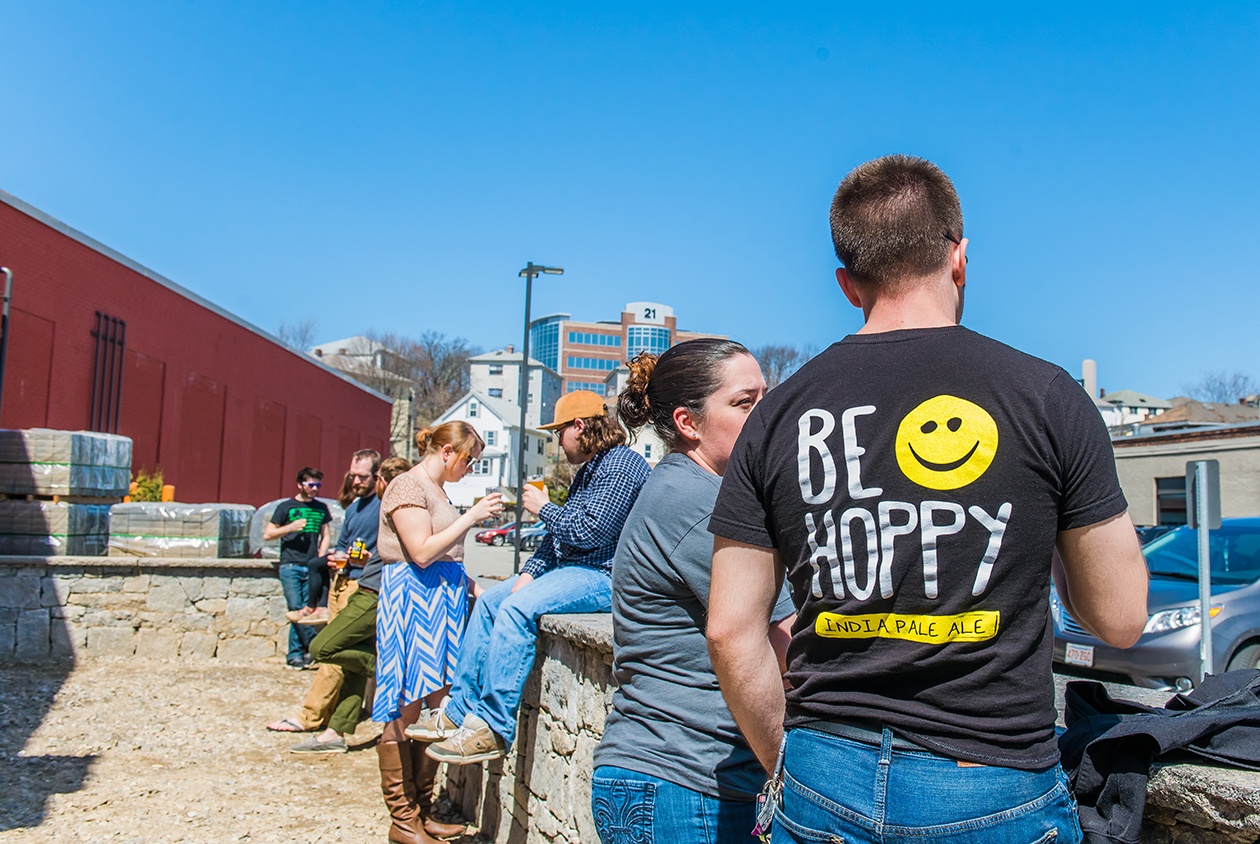 Worcester’s first craft brewery was made popular by its signature Be Hoppy brew, a local take on the Left Coast IPA—the big smiley face packaging is indicative of the fun Wormtown wants you to have from the moment you enter. All craft beers start with malt, rye, hops, and Worcester water, ensuring that you have “a piece of Mass in every glass.” With warmer weather well on its way, it’s the ideal time to enjoy the seasonal darling Citrus & Sunshine, an American wheat ale.

Moon Hill began brewing in 2006, choosing classic European ales and lagers. They’ve grown and diversified in the last decade to brew sours, Belgians, IPAs, barrel-aged beers, and more. Traditional New England IPAs include the JESS and I Love Juicy, while options like the pink guava sour ale Candy Mountain, Charlie! are available for the more adventurous drinker. The taproom is housed in the Gardner Ale House, a cozy retreat for locals with tasty pub fare and 14 Moon Hill beers on tap. 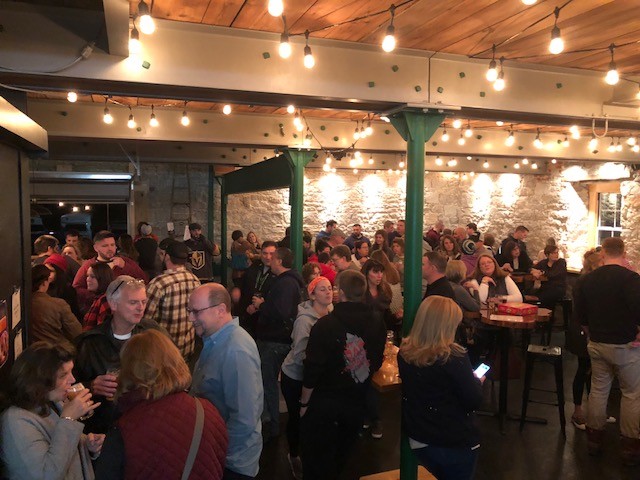 Located in a historic mill in the heart of the Blackstone Valley, Purgatory is a family-friendly brewery with a diverse menu for all tastes. Local beers on tap include the Miss Swiss Porter, Townline Farm Milk Stout, and HOP DAGGR New England IPA. Check out offerings from food trucks, bring your own snacks, or have food delivered straight to the Whitinsville brewery. (Bonus: the dog-friendly spot encourages pet owners to bring the pooch along.) 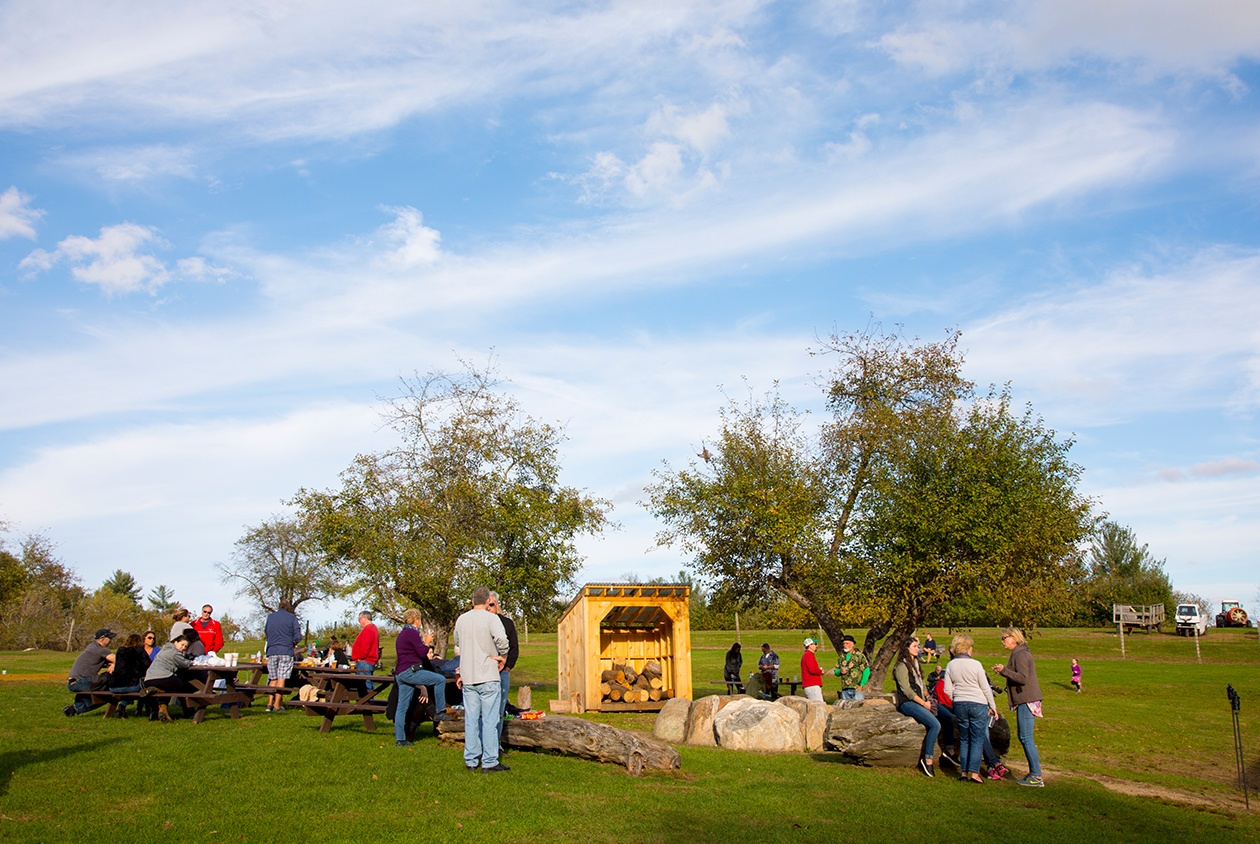 Minutes from Old Sturbridge Village and situated on a 150-acre orchard, Rapscallion’s historic red cider barn location is as idyllic as it gets. Year-round classics include flagship beer Honey, an extra pale ale brewed with wildflower honey, and the Rapscallion IPA, while seasonal sips like the Blueberry are the perfect end to a spring afternoon. Enjoy free tours on Sundays at 2 p.m. and live music every weekend, plus try your hand at the brewery-run disc golf course. 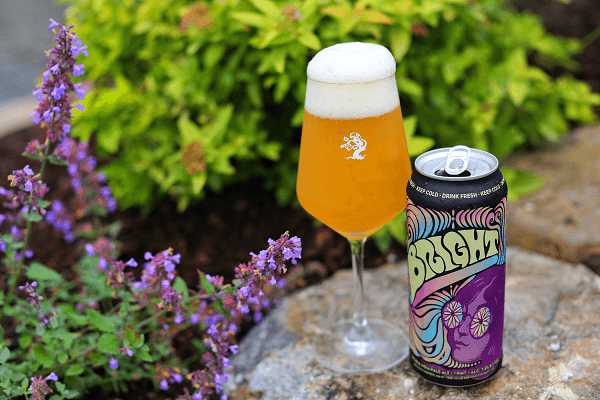 Expect the unexpected at this artisan brewery in Charlton. They change their lineup based on season, innovations, and moods, but you’re sure to find something you love in their rotational offerings. Fan-favorites include the That’s What She Said milk stout with flavors of milk chocolate, roasted coffee, caramel, and smoke, and Alter Ego, the citrusy American IPA from the Julius family. Tree House also has a huge selection of branded tees, hats, stickers, and even dog collars, if you’re interested in snagging some sweet swag post-visit. 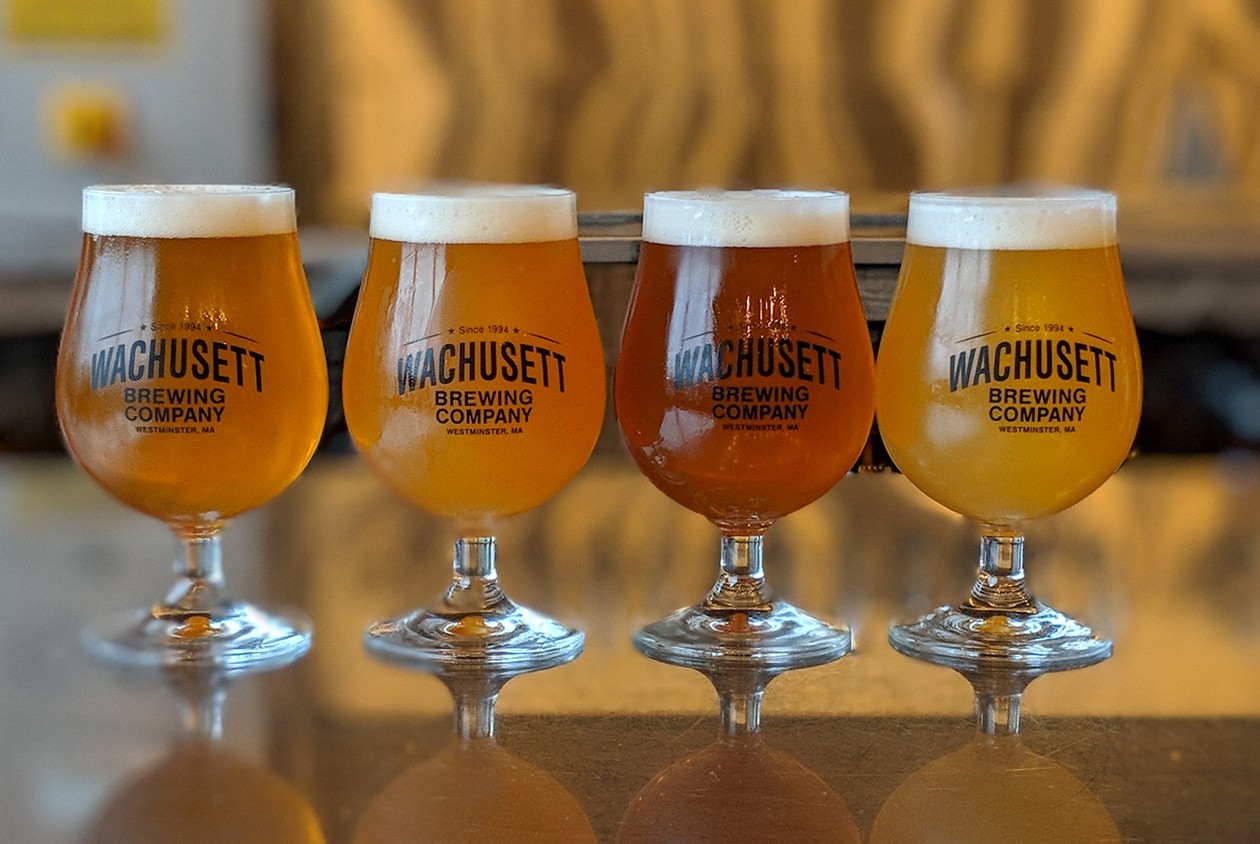 Founded in 1994 by three college friends, Wachusett is a labor of love for the ex-engineering and biology majors. As one of the largest breweries in the Northeast, the Westminster spot has a lengthy list of award-winning ales and lagers, like the Blueberry Ale, Green Monsta IPA, Mass Soul, and Liquication. Stop by for a weekend tour or grab a bite to eat in The Brew Yard, the new Airstream trailer bar offering sandwiches, salads, appetizers, and 24 beers on draft.

A brewery, taproom, and café combo, Redemption Rock just opened its doors in January. The team self-identifies as beer geeks that brew for everyone, delivering a fun and memorable experience for all patrons. Joining a long legacy of fine Worcester breweries, the brand offers take-home, 32-ounce crowlers for all beers on tap. Try the Blackstone, an Irish dry stout with chocolate and coffee notes, or go for the real thing; the brewery also serves drip, pour over, nitro, and French press coffee for the non-drinkers. 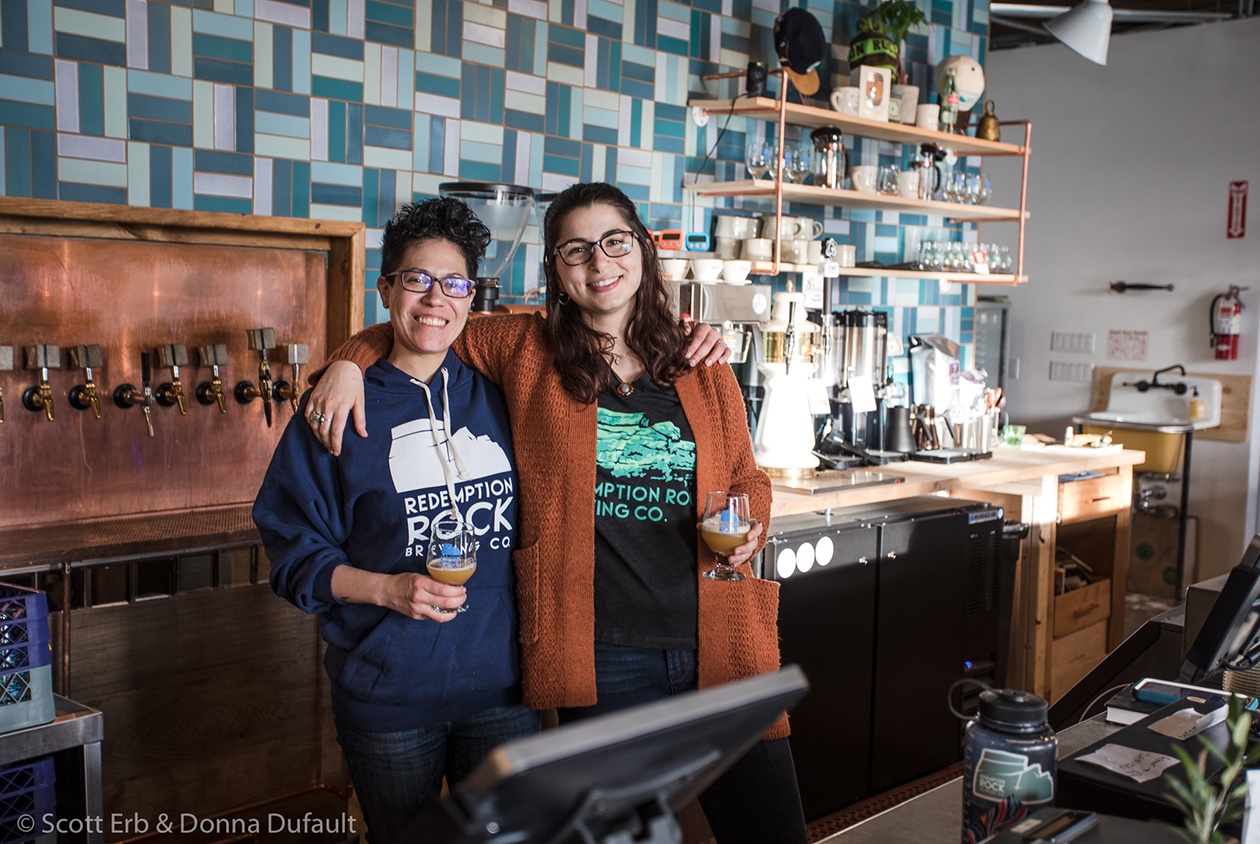 Not sure where to start? Map out your epic brewery bucket list by planning your own interactive itinerary with Discover Central Mass. Just click the “plan my trip” pop-up and you can select dates, check off where you want to go, and see the distance between breweries. Consider it an adult treasure map.

For more information on breweries in Central Massachusetts, visit discovercentralma.org.

This is a paid partnership between Discover Central Massachusetts and Boston Magazine's City/Studio
Read More About:
You Might Also Like 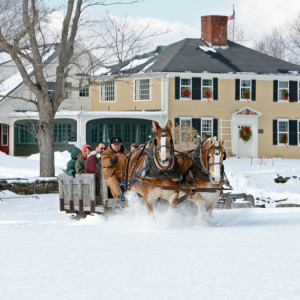 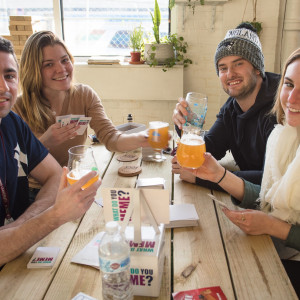 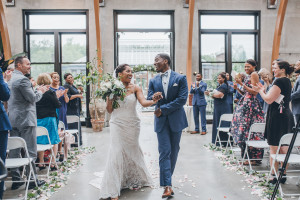