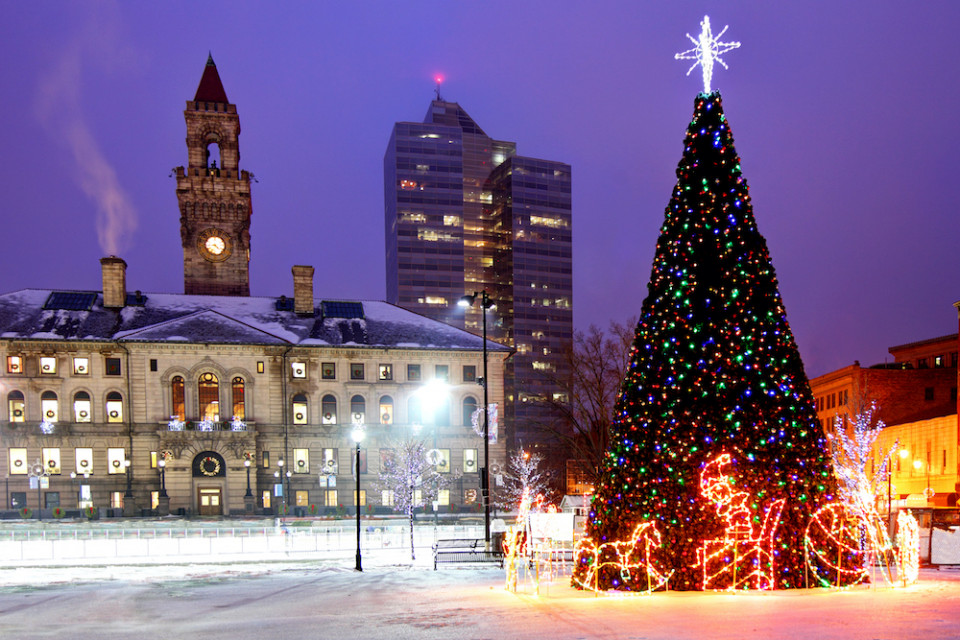 Get into the holiday spirit this season without even getting out of your car. Twinkling Christmas lights have officially taken over the Boston area. While there is plenty to see at Faneuil Hall or along Comm Ave, explore some new winter wonderlands this year. These drive-through light shows and decked-out streets just outside Boston certainly bring plenty of cheer.

Check out the Magic of Lights in Foxborough, a drive-through light show with holiday characters and Christmas scenes stretching for more than a mile. Sip cocoa and listen to some holiday tunes while driving through tunnels made up of thousands of LEDs. Due to the high demand, tickets must be purchased in advance online.

Main Street in Hingham looks charming at any time of year, but especially this season when residents adorn their homes with exclusively white lights. Contrary to rumor, there is no town law regulating this particular style of decorating—just years-old tradition. The magical effect is reason enough to head to the South Shore, but you can extend your trip by visiting the Lobster Trap Christmas Tree in Cohasset. Instead of ornaments, buoys decorated by local residents adorn this uniquely New England tree.

Hoping to bring some “socially distanced joy” to the area, the Waltham Lions Club is hosting its first-ever holiday lights show at the former Fernald property—and it’s no small affair. The drive-through event includes more than a million LED lights along a one-mile route. The glittering animatronic scenes and flashing strands coordinate with Christmas tunes played through your car’s radio. Buy timed tickets in advance. All proceeds will benefit the Lions Club’s charity fund.

On November 1, the residents at 3 Arthur Street in Danvers started constructing their amazingly over-the-top display. The charming Cape Cod home was slowly covered in lights, yard decorations, and Christmas characters such as Bumble (a.k.a. The Abominable Snowman from Rudolph the Red-Nosed Reindeer). The must-see destination has raised thousands of dollars for Boston Children’s Hospital. Keep cruising around the North Shore and hit 48 Railroad Ave in Beverly as well as 5 Second Ave and 67 River Street in Middleton for a few more completely covered homes.

In past years, a holiday lights bus tour has taken local citizens to Manchester’s best-lit homes, but you can follow the same route in your car this year. Start with touring Wyoming Avenue between South Elm Street and Calef Road for a dose of holiday cheer, then head to Wilmot Street between Calef Road and South Beech Street. Last but not least, check out Depot Road and River Bank Road off of Brown Avenue.

Experience amazing this holiday season with Lexus. Find a dealer near you to learn more. 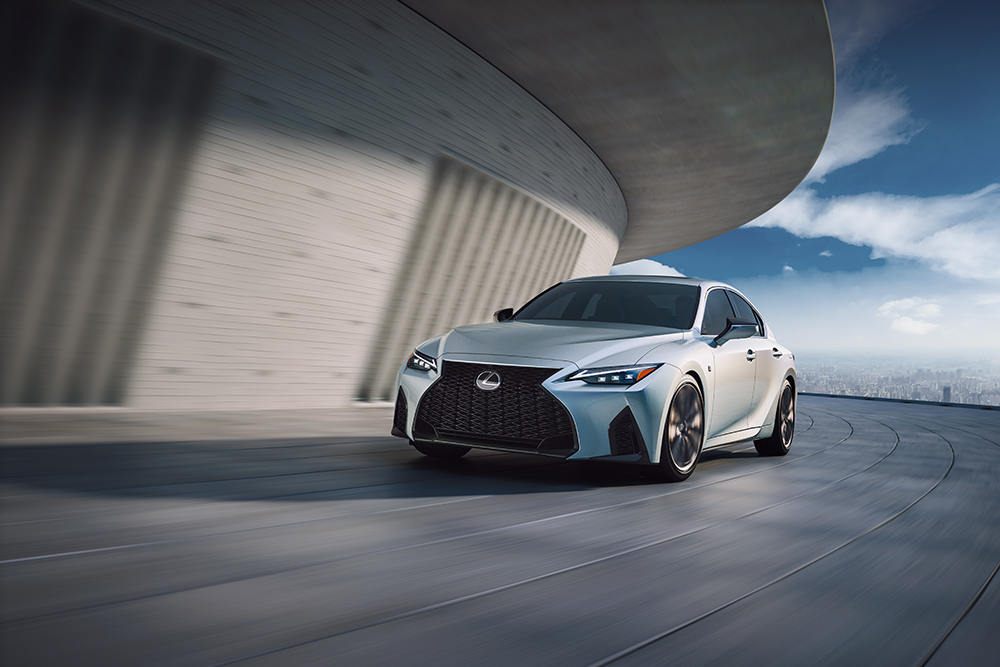 Learn more about the Lexus IS. 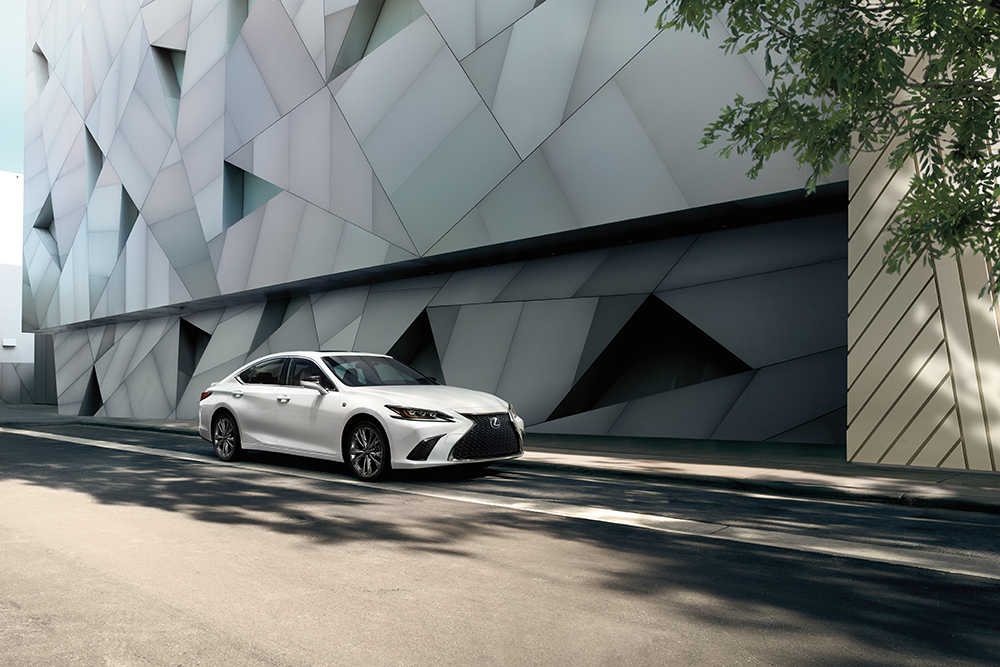 Learn more about the Lexus ES. 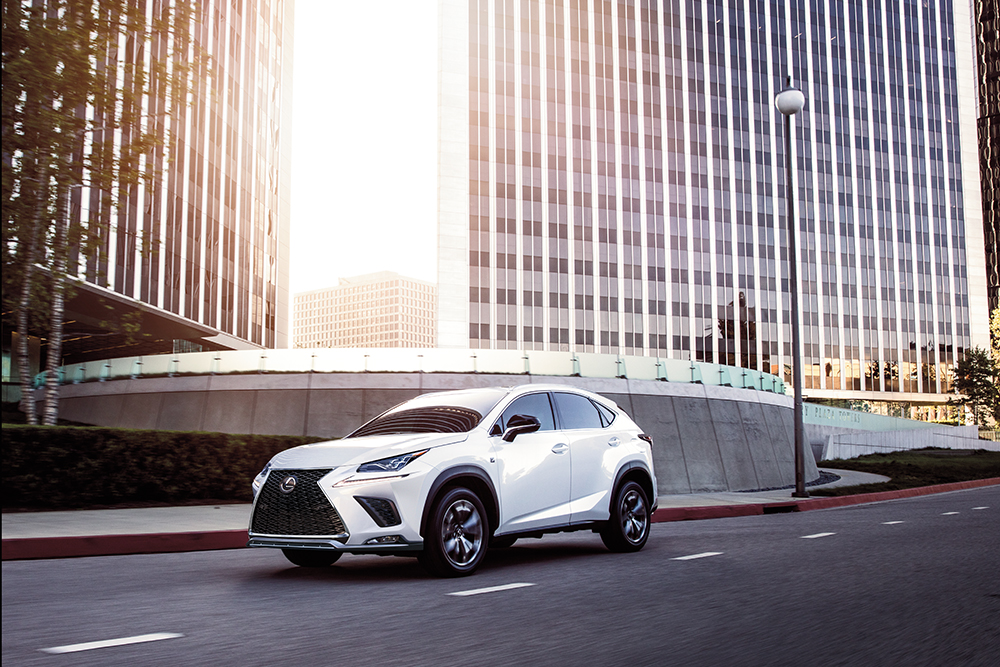 Learn more about the Lexus NX. 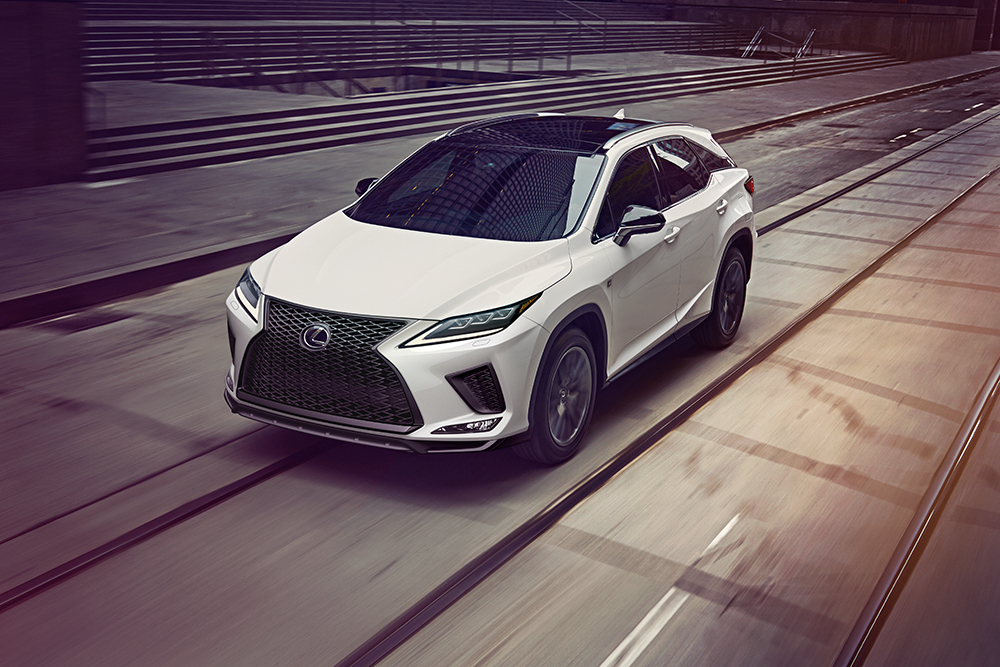 Learn more about the Lexus RX. 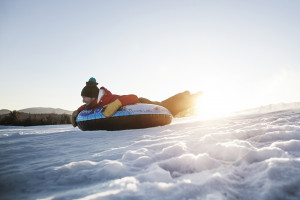