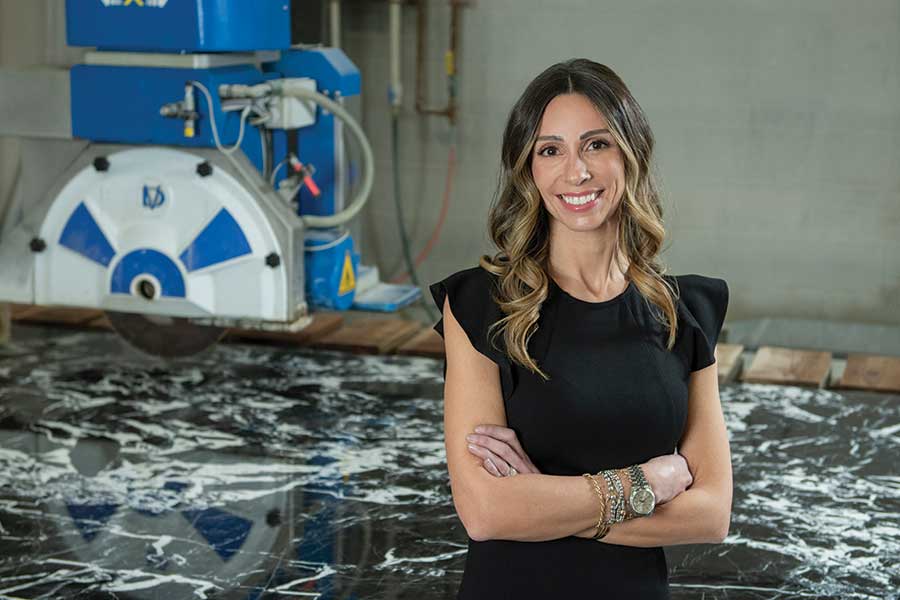 When Carlotta Cubi Mandra’s father, Ivo Cubi, founded Cumar Inc. in 1992, opportunity was all he saw. As an immigrant from Verona, Italy, who hailed from generations of stone workers, his culture was defined by industry. His relationships with the most recognized stone suppliers in the world gave him the edge to supply top-quality stone, earning Cumar a reputation for reliable, best-quality sourcing. In 2004, Carlotta joined Cumar—and as a 22-year-old woman and daughter of the owner, she had a lot to prove. She was motivated by her vision for Cumar and encouraged by her father’s confidence. She immersed herself in the trade and sought out opportunities where she could make an impact. This year, the family is celebrating 30 years in business, and Carlotta is honored to stand next to her father as the president of the company he started from such humble roots.

Click here to return to our directory of Boston businesses. 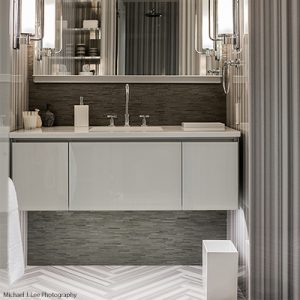 SPONSOR CONTENT Oh My! This Master Bath’s Stonework Dominates In 50 Shades of Grey 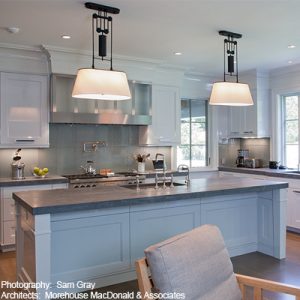 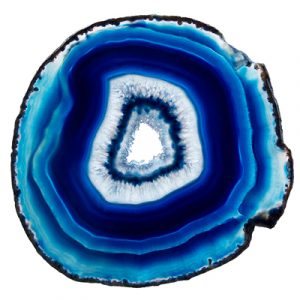