Lucky for us, Boston’s famed art museums aren’t the only spaces displaying incredible museum-quality pieces for our enjoyment.

The Taj Boston — (Back Bay’s lavish hotel) has an impressive myriad of historic paintings and artful antiques on-view throughout the hotels’ refined lobbies, dining and lounge areas, and private function and conference rooms.

Here are some of our favorite works of fine art to look for at the Taj Boston: Located in the Boardroom, this painting was created by artist and native New Englander, Percy Sanborn. Born in Belfast, Maine in 1849, Sanborn was a self-taught artist whose works can be found in the marine collections of Mystic Seaport and the Maritime Museum in Maine. This piece was also published as an illustration in The Magazine Antique in June 1985. Located in the Taj Boston lobby, this 1885 portrait depicts the black terrier and a dachshund for whom the piece is named.

Typical of the time in nineteenth century England, many artists — like British painter Arthur Elsley — specialized in animal subjects and were commissioned by prominent families to capture their prized horses, dogs, and cats on canvas. Though he was known primarily as a marine painter during his career, Hagborg was a Swedish artist who painted this scene which hangs in Taj Boston’s third floor hallway and depicts the Tuileries Garden in Paris (which fronted the Tuleries Palace that was looted and burned in 1871) in 1882.

A celebrated artist during his time, Hagborg later worked in France, often exhibiting often at the Paris Salon and winning numerous honors after becoming a member of the Societe Nationale des Beaux-Arts in 1890. Edward Percy Moran was an American artist known for his scenes of American history, like this famous one that appropriately hangs in Taj Boston’s bar.

Son of notable English artist, Edward Moran, young Moran was born in Philadelphia and studied under his father at the Pennsylvania Academy of Fine Arts and the National Academy of Design. He was a painter of historical American subjects, and examples of his work are found in many prominent collections.

If you want to see an art collection you won’t find at the MFA or ICA, pay a visit to the Taj Boston.

For more fine artwork and a pleasant stay, be sure to visit Taj Boston today. 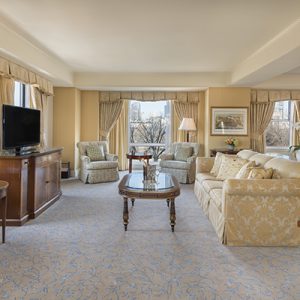 SPONSOR CONTENT Now you can live at the Taj, it’s true! 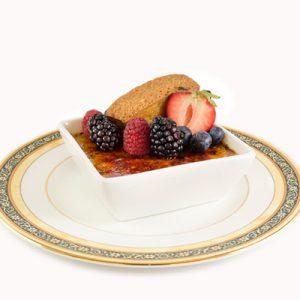 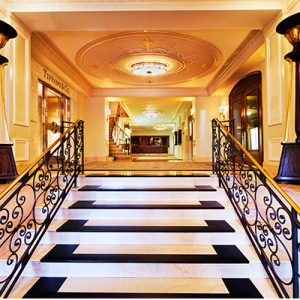 SPONSOR CONTENT A Landmark Hotel, the Best Place to Meet 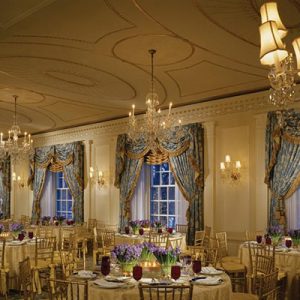