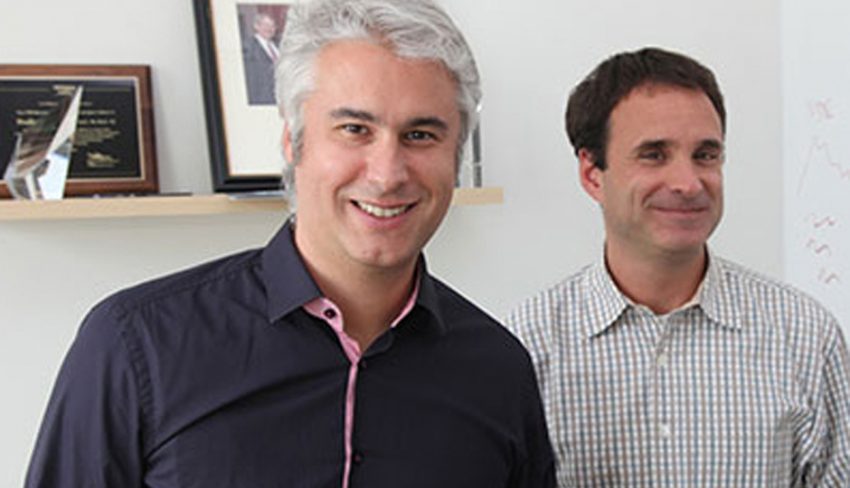 When you hear the word cancer, you might think of a singular thing. But in reality, each cancerous tumor is actually more like a mini ecosystem, teeming with all different cell populations—each group of cells with its own unique characteristics.

Because these different cell populations are all distinct, it can make cancers very difficult to understand and consequently to fight. It’s like trying to repair a machine, when you don’t understand how the parts work.

A team of Massachusetts General Hospital Cancer Center researchers recently came together in hopes of getting a clearer view of how these different types of cells inside cancers work, so they can one day improve their arsenal of tools to fight them.  What they learned may pave the way for future medical advances.

View inside a tumor

Because they wanted to study cancers with a variety of different cells inside them, they decided to look at glioblastoma, an aggressive type of brain tumor, which is known for its cell diversity.

But performing a detailed analysis of a tumor at the cellular level is hardly a straightforward process. It took a number of different types of specialists, including neurosurgeons, neuropathologists, experimental pathologists, and molecular biologists working together to do the job. The glioblastoma tumors that the researchers studied were the first five to ever be analyzed using a process called single-cell RNA sequencing, which provided great detail about the tumors’ composition.

After a surgeon removed the tumor, the Massachusetts General Hospital team put it through a complex preparation process to get it ready for analysis. This would ultimately give researchers information about all the different gene activity inside each individual cell.

Although scientists already knew that glioblastoma tumors had a number of different types of cells within them, this research really helped scientists get a much more detailed understanding of those differences.

One of the things they discovered is that not all tumors are alike when it comes to growth. Different factors can fuel a  glioblastoma’s growth. This means that a drug designed to disable one type of growth driver won’t work on all cases. Researchers may need to find alternatives drugs to stop some tumors.

These findings from this study may help steer research toward new and better therapies, such as drugs that either target the largest proportion of cells inside a tumor or use a combination approach to battle the multiple kinds of cells to cure the disease.

It’s only by understanding how the parts of a cancer work that scientists can one day learn how to repair them as a whole.