This Charming Newton Family Home Project Will Inspire Your Next Renovation 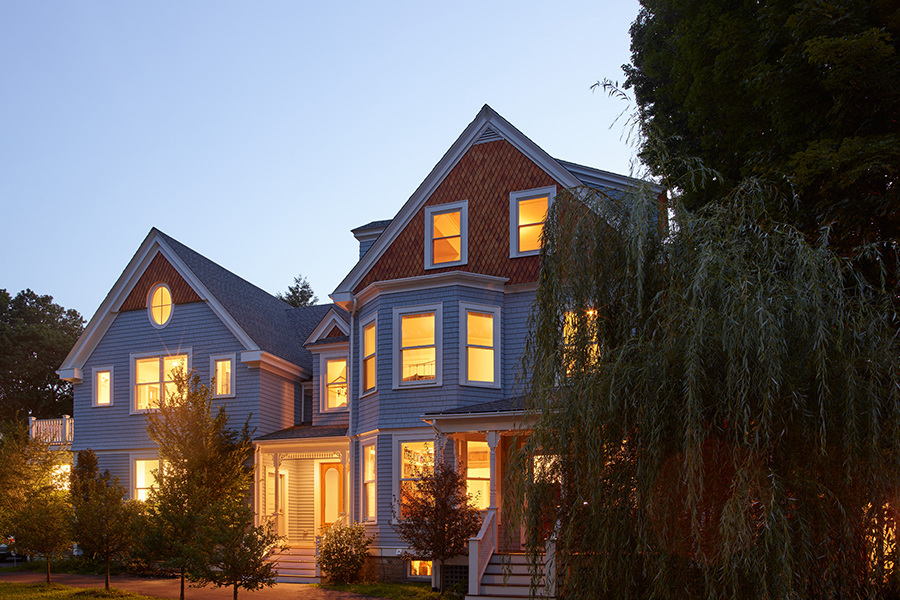 The family home is a sacred and beloved place. But sometimes, in a house with many inhabitants, the space seems to grow tighter by the day. That’s what happened to this Newton family with five children—but leaving their neighborhood and cherished house behind was out of the question.

That’s when Hampden Design + Construction, led by the homeowner’s brother, David Cohen, stepped in for a special home renovation project. To ensure that the property remained the right place for this family to live and be active, they needed a bit more room (and a regulation squash court). We sat down with Cohen to hear all about this project. 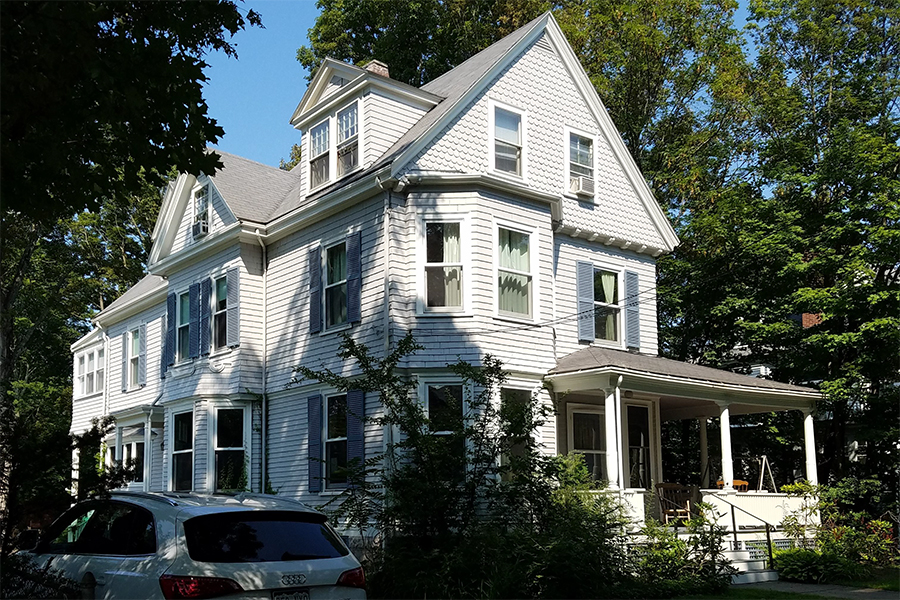 The home before the project.

Cohen’s brother’s family loved their Newton home, with its Victorian style and character. “But they wanted to bring it up to 2020,” says Cohen. That entails quite a bit more than just updating aesthetic of the home—contemporary architecture uses space much differently than designs from the 80’s and 90’s, with an emphasis on fluid, open layouts and a central kitchen.

Since the young family is very active, the family also wanted to utilize the free space in the basement to designate a place for the kids to get their energy out. That’s, of course, where the multi-purpose squash and basketball court became a part of this home renovation project. 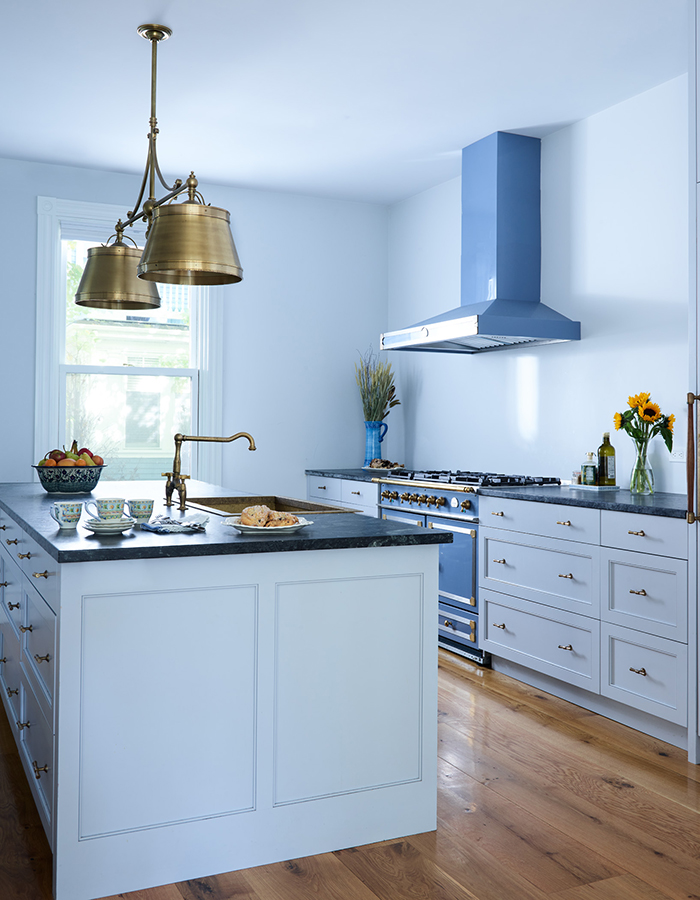 On the main floor of the home, a second entrance leading into a new mudroom and updated half bath were added to create a better entry point for the family. The Hampden team completely reworked the kitchen, opening the space to the dining area for more fluidity between the two spaces.

“The kitchen was tucked off to the side and really disconnected,” says Cohen. “Our goal was to bring the kitchen more centralized in the home, making it the center focal point.” The kitchen thus leads to the library and the mudroom. 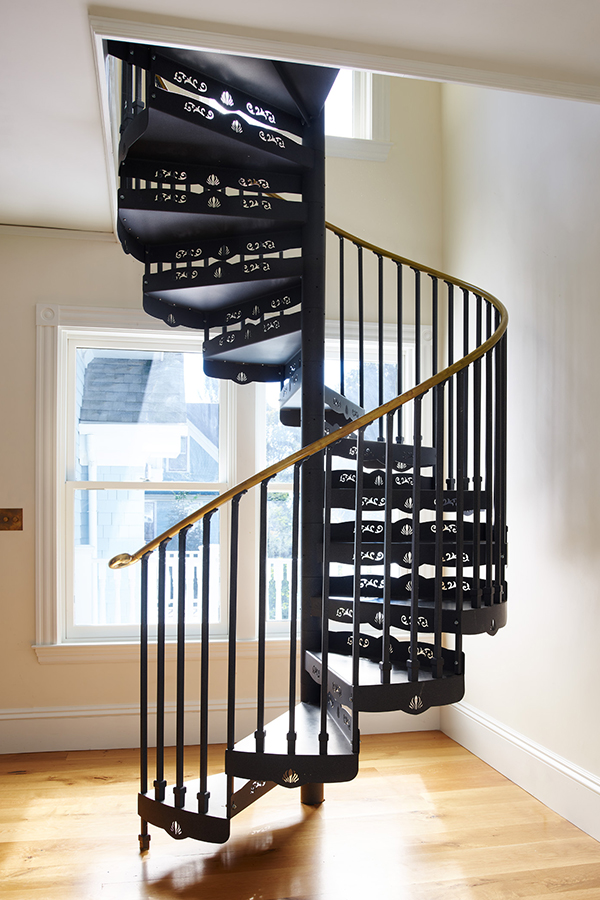 The second floor, according to Cohen, was comprised of a dark hallway with several small, “chopped up” rooms. The Hampden team took out the traditional staircase (replacing it with an incredible spiral staircase) and eliminated the center bedroom, making room for a common space with a fireplace that feeds into the different bedrooms.

The room is affectionately known as the “Pajama Lounge,” based on a vision that the five pajama-clad kids would wake up each day and spend time in that room reading, playing, and enjoying the space. It’s also a designated venue for doing homework, of course. 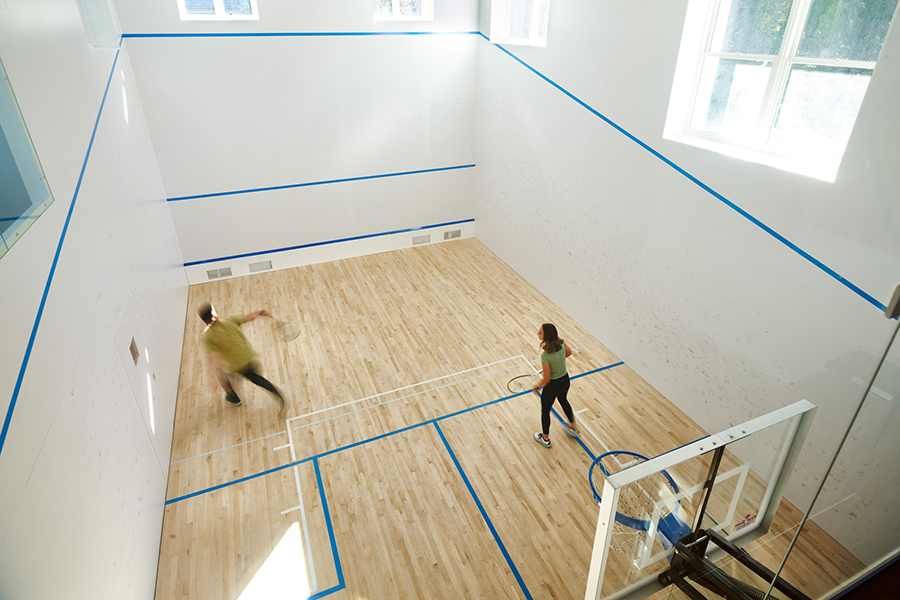 In the basement, the Hampden team took on the challenge of creating a squash and half basketball court, shown above. Although the court floor is situated on the basement level, the full height of the space is two stories. Because of this, the team was able to install viewing windows in the hallway and mudroom on the first floor of the home.

The home renovation project took place in 2018, reaching completion just before COVID-19 hit. The squash court was a haven for the active family during this time, giving them a place to work out, play sports, and adapt to the sudden lockdown. 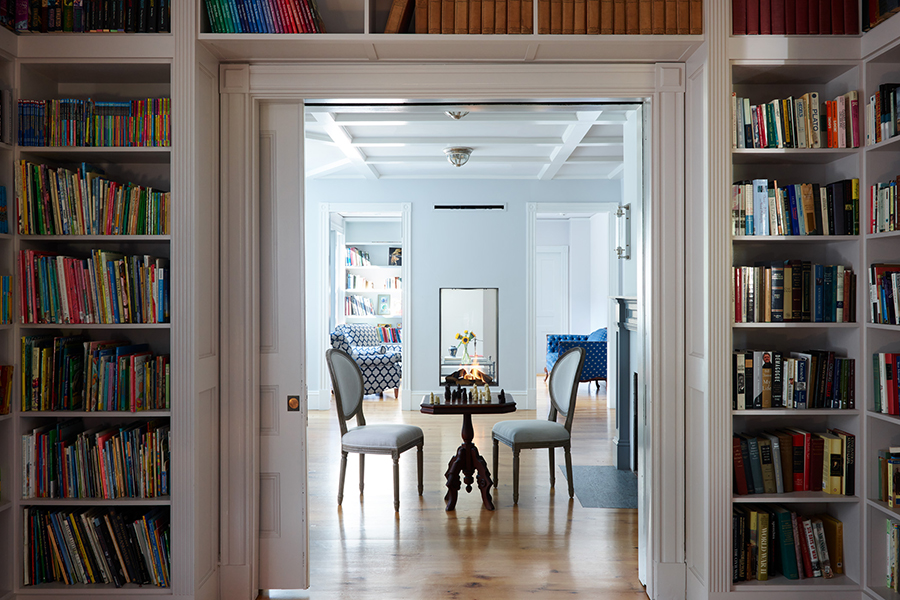 Takeaways from the project

The challenges of home renovation projects like this one, like many in the industry, yields high rewards for Cohen. “The most satisfying thing as a builder and remodeler is when people say, ‘What part of the house did you work on?’ he says. If a visitor in the home can’t detect where the work was done, that’s when Cohen knows the team has done an incredible job. For example: “The squash courts are a really cool thing, and obviously part of the addition, but from the outside, it looks like the garage,” he says. “It doesn’t stand out.”

The best part about this project for Cohen? “I’m closer with my brother and sister in law and nieces and nephews than before the project,” he says. “We’ve spent two years together almost every day.” 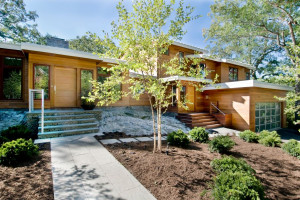