How do some cancer cells outsmart treatment? Massachusetts General Hospital researchers have the answers. 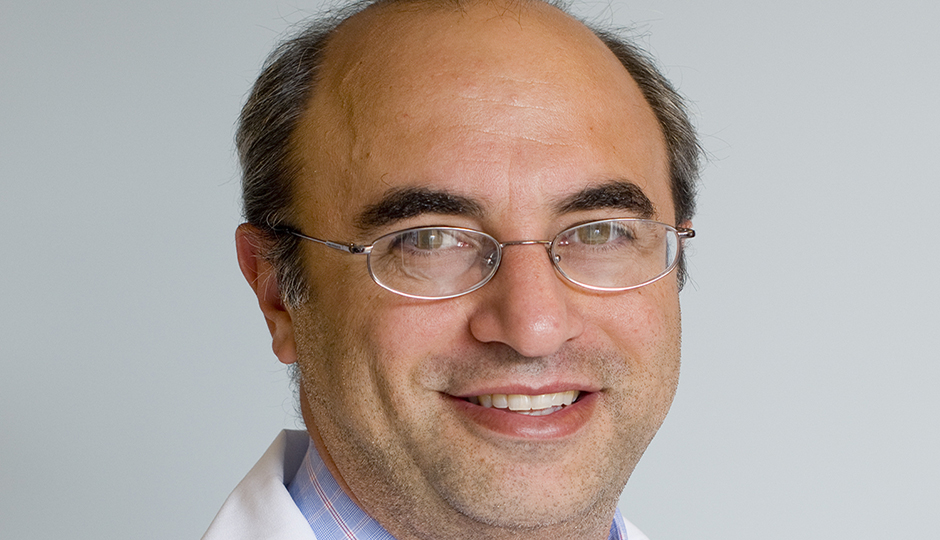 Cancer is an unsettling diagnosis at best. It creates anxiety and uncertainty for patients and their families. Physicians too are perplexed by the unpredictable nature of certain cancers, always trying to stay many steps ahead to avoid relapse and recurrence.

Before the 1980s, cancer therapy was largely comprised only three modalities- surgery, radiation therapy, and chemotherapy. Surgery and radiation addressed the tumor at its source, in hopes of eliminating the cancer from the body. Chemotherapy was administered systemically, over periods of time, to kill any remaining circulating cancer cells. The problem is that the cancer often came back, causing suffering and death.

The discovery of the oncogene, in the late 1980s was a game changer. Scientists and physicians no longer studied cancer at the cellular level, but at the molecular level, identifying specific mutations and protein expressions from a particular individual patient. Sampling the patient’s own tumor provided the roadmap for targeting that specific cancer at the source.

Today, medicines are increasingly tailored to fit hand-in-glove in target molecules of individual cancers. But most tumors quickly figure out ways around these drug therapies through resistance or through the development of a “bypass track” that circumvents the therapy and restores itself downstream.

To identify personalized combinations of drugs that can overcome this resistance, a team of researchers at Mass General helped to develop an innovative strategy, described in research and published in the December issue of Science.

Patient Biopsies give clues to resistance

By taking a biopsy of cells directly from the tumor of a cancer patient, and growing them in lab cultures, researchers are able to grow “cell lines”, which serves as a platform for studying the affects of different drugs at the molecular level. The team, lead by medical oncologist Adam S. Crystal, MD, PhD; Jeffrey A. Engelman, MD, PhD, director of the Center for Thoracic Cancers at Mass General Cancer Center; Cyril Benes, PhD, director of the Center for Molecular Therapeutics at Mass General; and Alice T. Shaw, MD, PhD, thoracic oncologist at the Mass General Cancer Center, among others, were able to identify genetic causes for drug resistance. They were also able to detect previously unknown mechanisms for this resistance.

In this study the team took cells from patients with non-small cell lung cancer that had grown in the face of treatment with targeted therapies. The team of researchers was able to grow the patients’ cancers in the laboratory and identify effective treatments by testing 76 different targeted drugs combinations that inhibit the original genetic culprit as well as the “bypass track” that resistant cells managed to take to avert being killed.

This research resulted in identifying exactly how the cancer works it’s way around therapy. The team figured out that to arrest growth and kill cells it requires simultaneous inhibition of the primary and the newly identified bypass track.

Researchers are currently working to speed up testing so that effective drug combinations for individual patients could be identified as a routine diagnostic test, within a matter of weeks. By anticipating the “leap-frog” behavior of the cancer, multi-targeted therapy will outsmart the cancer and block growth at a number of points.

Targeted cancer therapy offers a hand and glove approach to treating the most erratic and resistant cancers. New testing of the signaling pathways offers new hope for patients, and offers insights into even more possible cancer therapies.

To learn more about Targeted cancer therapy, or to set up a consultation to see if a clinical trial utilizing genetic testing might be right for you or a loved one, please visit: https://targetedcancercare.massgeneral.org/