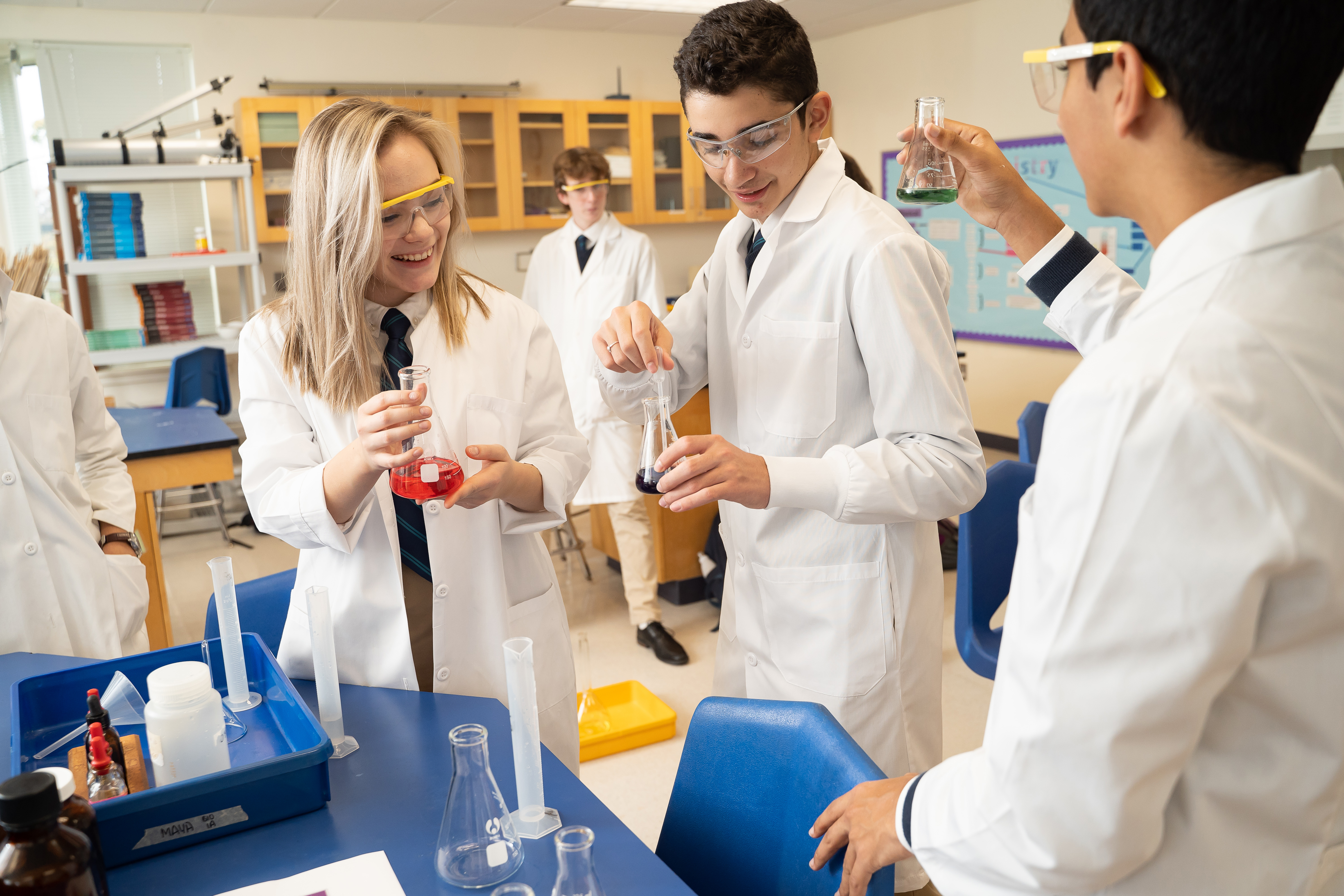 On a recent school day, a group of students was given a challenge. Five hours. One real-world problem. Find a solution. This assignment, an “express” version of an actual MIT class and based on the research of actual MIT professors, is taken on by every student. This time, problem being addressed was how difficult it can be for nurses to locate a vein when drawing blood. The goal: to find a better way. For inspiration, one of the students looked to the animal kingdom, specifically how bats use infrared vision to locate prey. She then took it to the team to start developing the idea for a medical device that used infrared technology. After the five hours, the team won first prize.

Elsewhere, high school students were rehearsing for dance, drama, and musical performances they might give at the Nord Anglia Performing Arts Festival in Florida in February. There, they would get to perform alongside fellow students from around the world under the guidance of instructors from Juilliard, a world leader in performing arts education.

It was just another day at the British International School of Boston (BISB), an independent school in Jamaica Plain at the forefront of 21st-century education. That means every student from toddlers through high school isn’t just taught how to prepare for attending schools like MIT and Juilliard, but follow a unique curriculum crafted through collaboration with both globally renowned schools.

“These collaborations allow students to not simply learn how to do things, but to actually become problem solvers,” says Director of Admissions Lisa van Horne. “It’s all about thinking outside of the box of traditional education.” 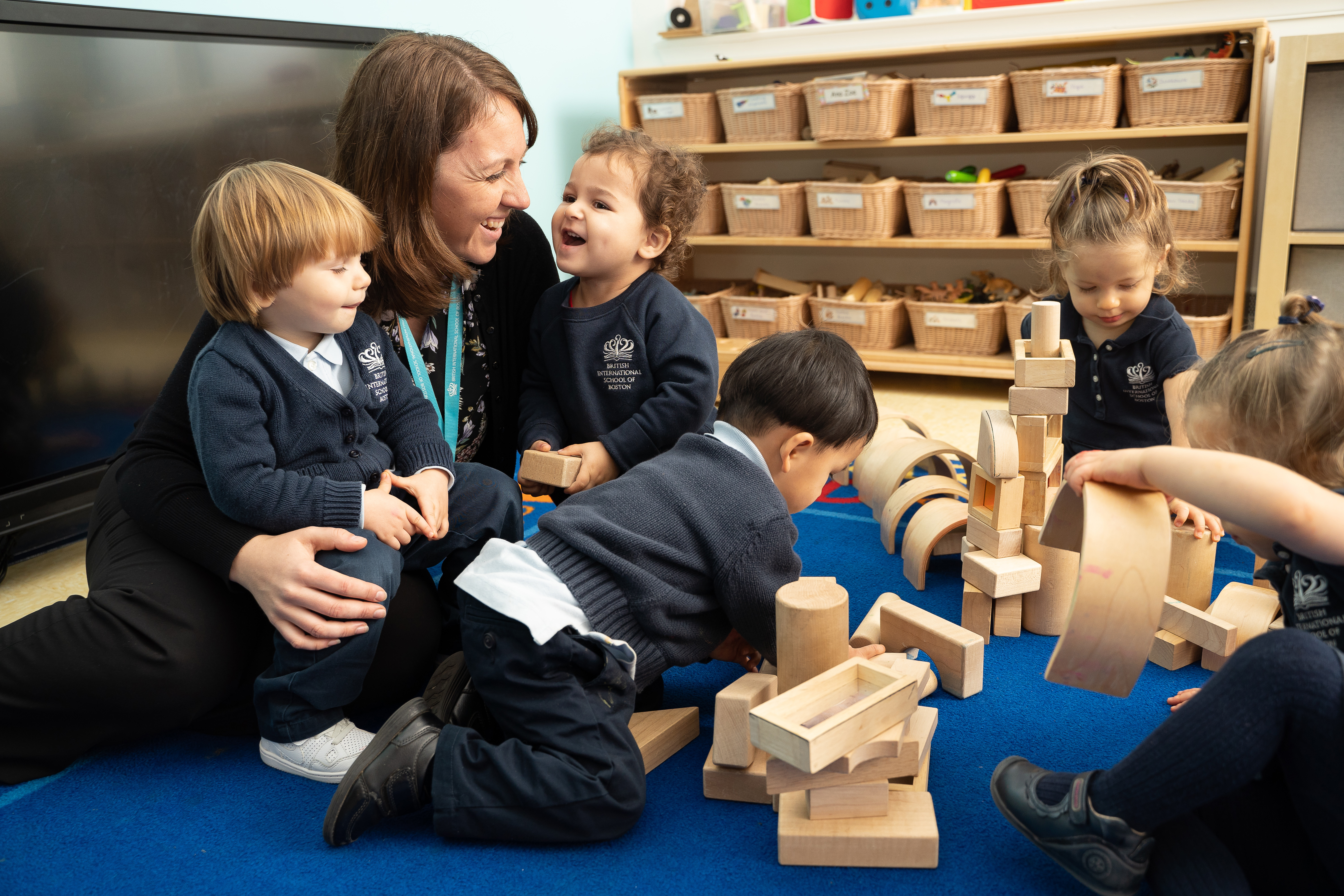 Even the youngest BISB students get the chance to use their ingenuity to tackle real-world issues, like brainstorming ways to improve orthopedic casts. During class last semester, one pre-kindergarten student suggested decorating them to make them more cheerful and less scary for patients. Another considered attaching a cup to the cast so the patient could drink without using their hands. The ideas may seem simple, but the goal wasn’t to give the right answer. It was to be creative and take a risk, just like engineering students at top research universities, like MIT.

Head of Science Oliver Smith says this bold use of curiosity and imagination is something he and the entire faculty works to instill in all students, across all subjects.

“It’s all about the process, not the outcome,” he says. “These problem-solving skills are crucial in preparing students for all types of success, including in jobs that don’t even exist yet.”

During an annual week-long visit to MIT, students also get to meet with leading scientists in the fields they are interested in and participate in activities from coding to building robots.

“They’re surrounded by and get to work with students from around the world to take on the world’s greatest challenges. It’s so exciting that they hardly sleep for the whole week!” says Smith. 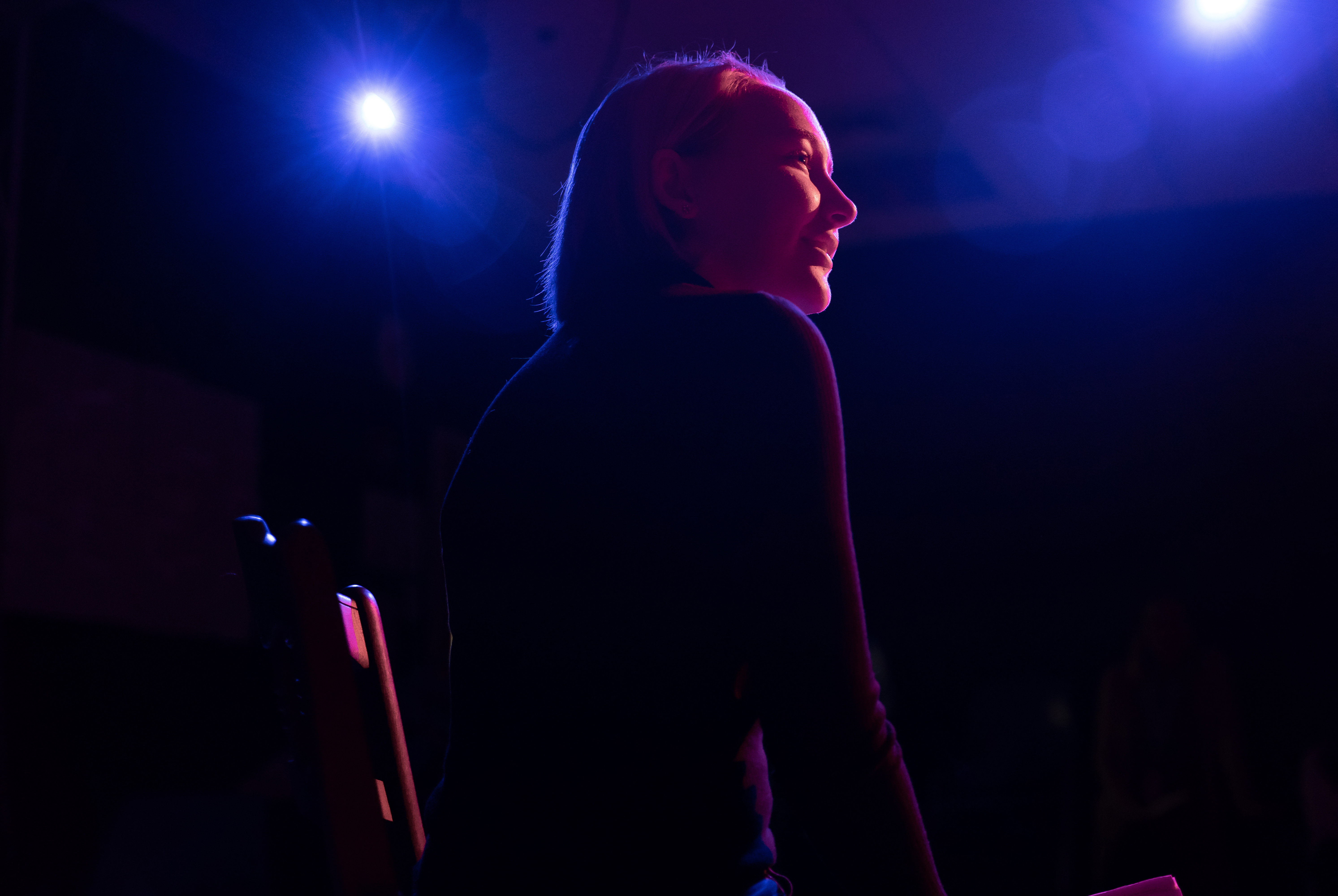 Some students wrote pieces in the style of Pachelbel. Others created beats and melodies inspired by modern pop music. The lesson was repeating patterns in music history, specifically in 12 core music works hand-selected by Juilliard specialists. It didn’t matter if every student was musically inclined. A much more important skill was driving the teaching.

“The goal is to give students confidence in creating their own work and being able to share what they’ve created with others,” says Head of Music David Rees. “At BISB, we believe that a supportive and encouraging environment for students to creatively express themselves is a building block for future success.”

Juilliard artists and educators also frequently visit BISB to interact with, inspire, and invite students to collaborate artistically. For middle school art students, that means designing shadow puppets to be used for performances in the school’s black-box theater.

“What’s most important is fostering imagination and thinking about things in a different way,” Head of Drama Emma Habgood. Those are skills they can take to any environment.” 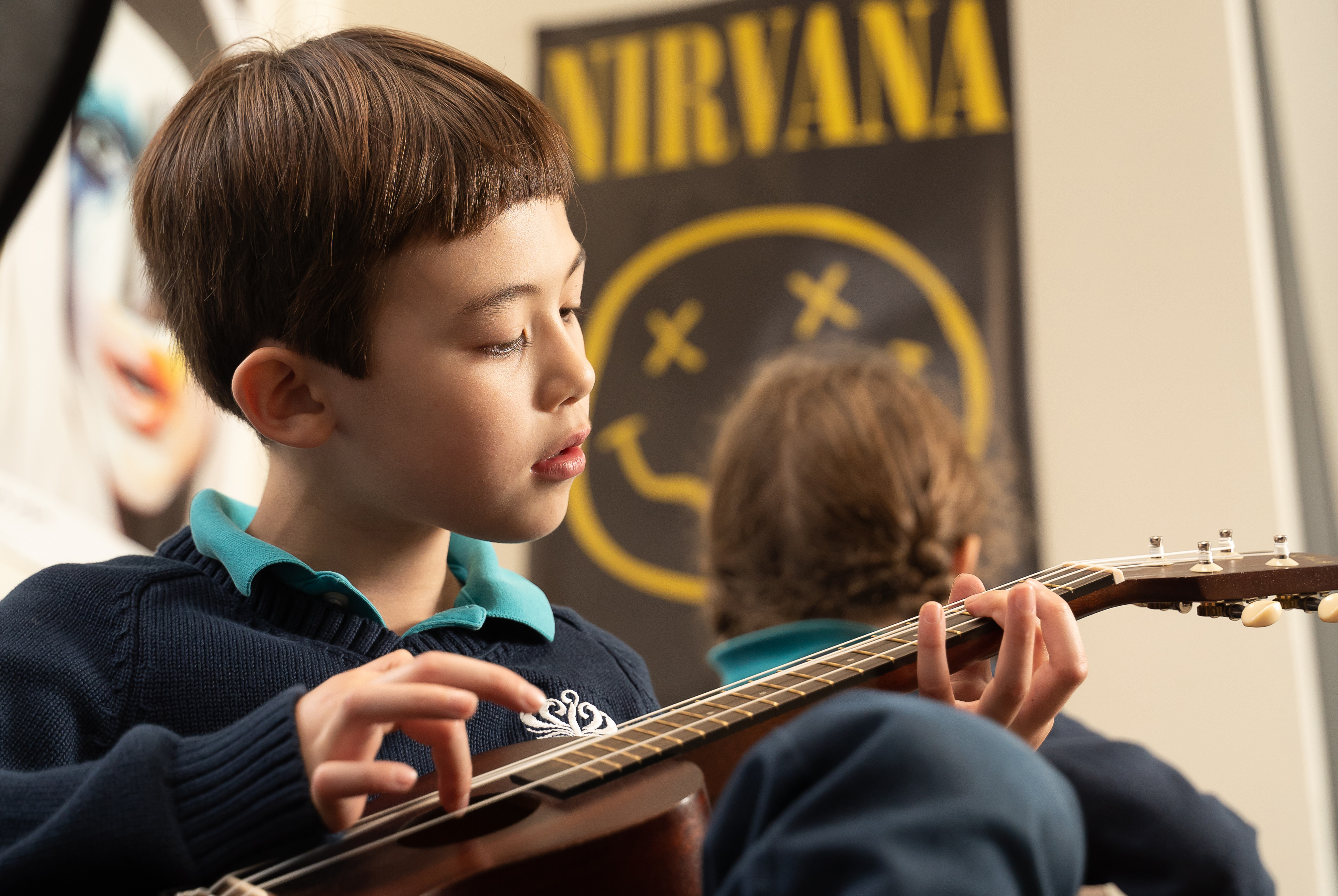 The best part? There are even more opportunities to come. BISB has begun construction on a new 19,000 square-foot STEAM (science, technology, engineering, art, and math) Center that will feature new science labs, a dance studio, music rooms, a film editing suite, and much more so that students can learn, grow, and be ambitious.

“We want our students to achieve more than they ever thought possible,” says van Horne, “and we are giving them the tools to become the great leaders and problem-solvers of tomorrow.”

To learn more about the MIT and Juilliard collaborations at the British International School of Boston, visit bisboston.org, or join BISB for an Open House on Wednesday, January 15th from 9:30 – 11:30 a.m. BISB will also host a Curriculum Night on Thursday, January 16th from 6:30 – 8:30 p.m. Registration is required for the Curriculum Night.

SPONSOR CONTENT Here’s Why Your Child Should Start School Early 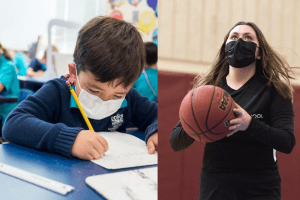 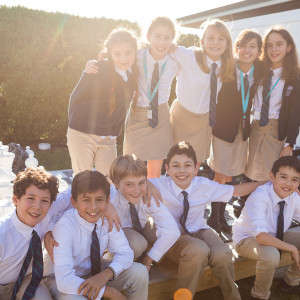 SPONSOR CONTENT Going Global: Why an International Approach to Education Could Be the Best Choice for Your Child 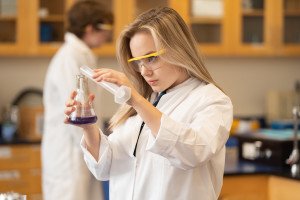 SPONSOR CONTENT The International Baccalaureate Diploma Programme Re-Envisions Your Child’s Education and Gives Them a Competitive Advantage. Here’s How.