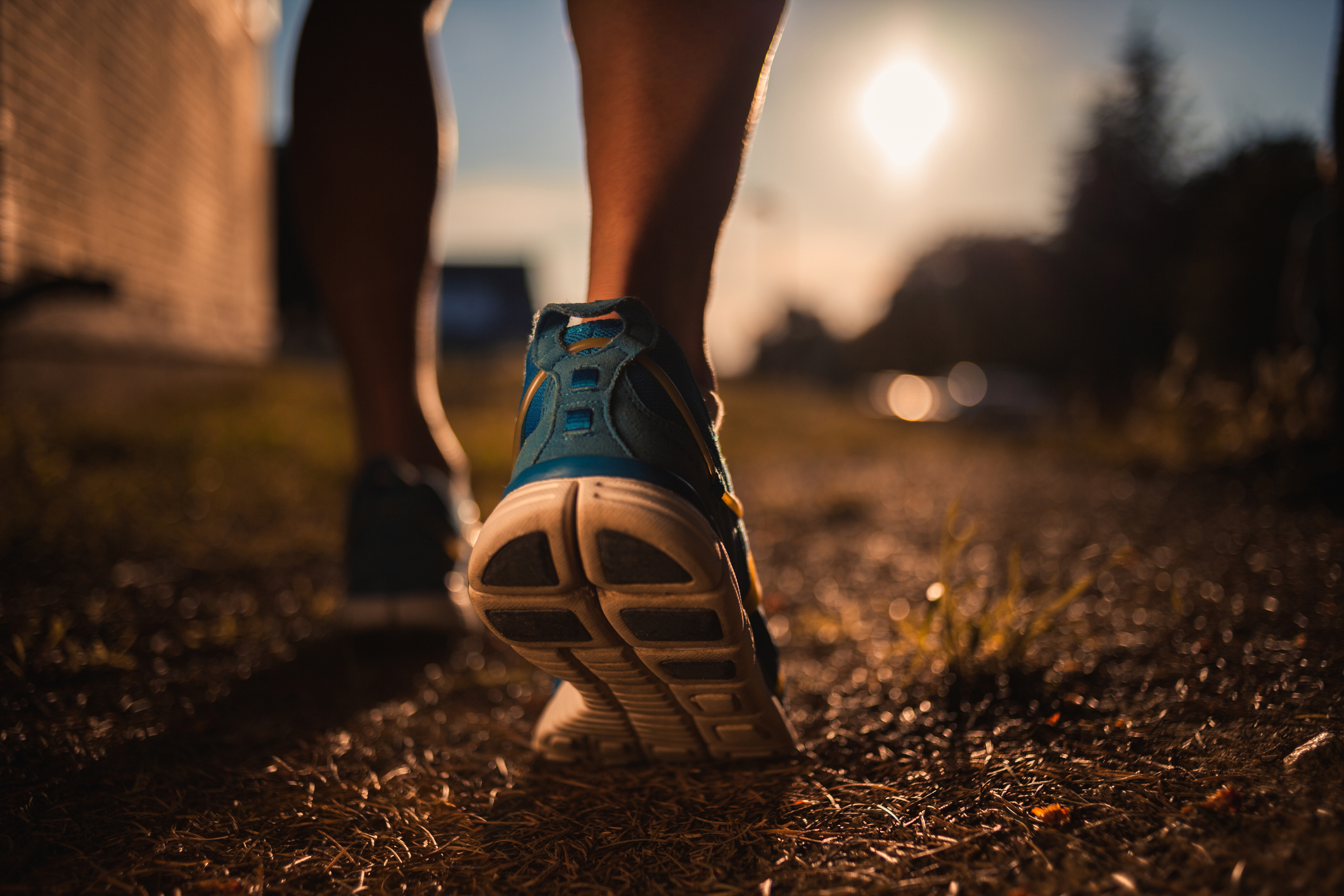 Derron Golden sometimes still can’t believe the changes he’s made to turn his health around. It wasn’t long ago that he struggled to walk up stairs. Now, he can proudly say he’s completed the Boston Marathon and is looking ahead to his next physical challenge.

Derron once weighed 360 pounds. As a result, he suffered from severe obstructive sleep apnea, high cholesterol, back pain, shortness of breath upon exertion, and type 2 diabetes. After having weight loss surgery at Beth Israel Deaconess Medical Center (BIDMC) in January 2018, though, he lost 150 pounds. 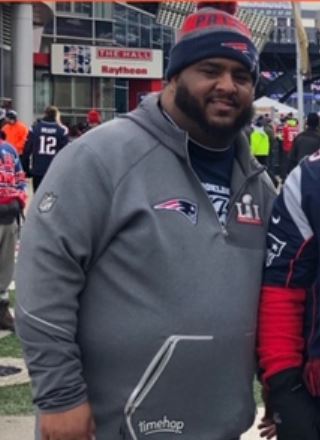 Prior to having the gastric sleeve surgical procedure, Derron says he felt imprisoned by his weight.

“I would isolate myself,” says Derron. “I’d shy away from going to the gym with my friends because I feared I couldn’t match their abilities and couldn’t meet my own expectations. Any weight loss attempts I made never gave me the results I was looking for. That just left me discouraged and endlessly frustrated.”

Derron, an MBTA bus driver, was just 29 when his primary care physician warned him that his health would continue to be in jeopardy if he did not lose weight.

“My doctor suggested I consider weight-loss surgery,” says Derron. “The eye opener for me was when my blood sugar was elevated enough that I had to start taking medication for diabetes. I realized I had to finally do something about my weight, and having weight-loss surgery was the best thing I ever did for myself.” 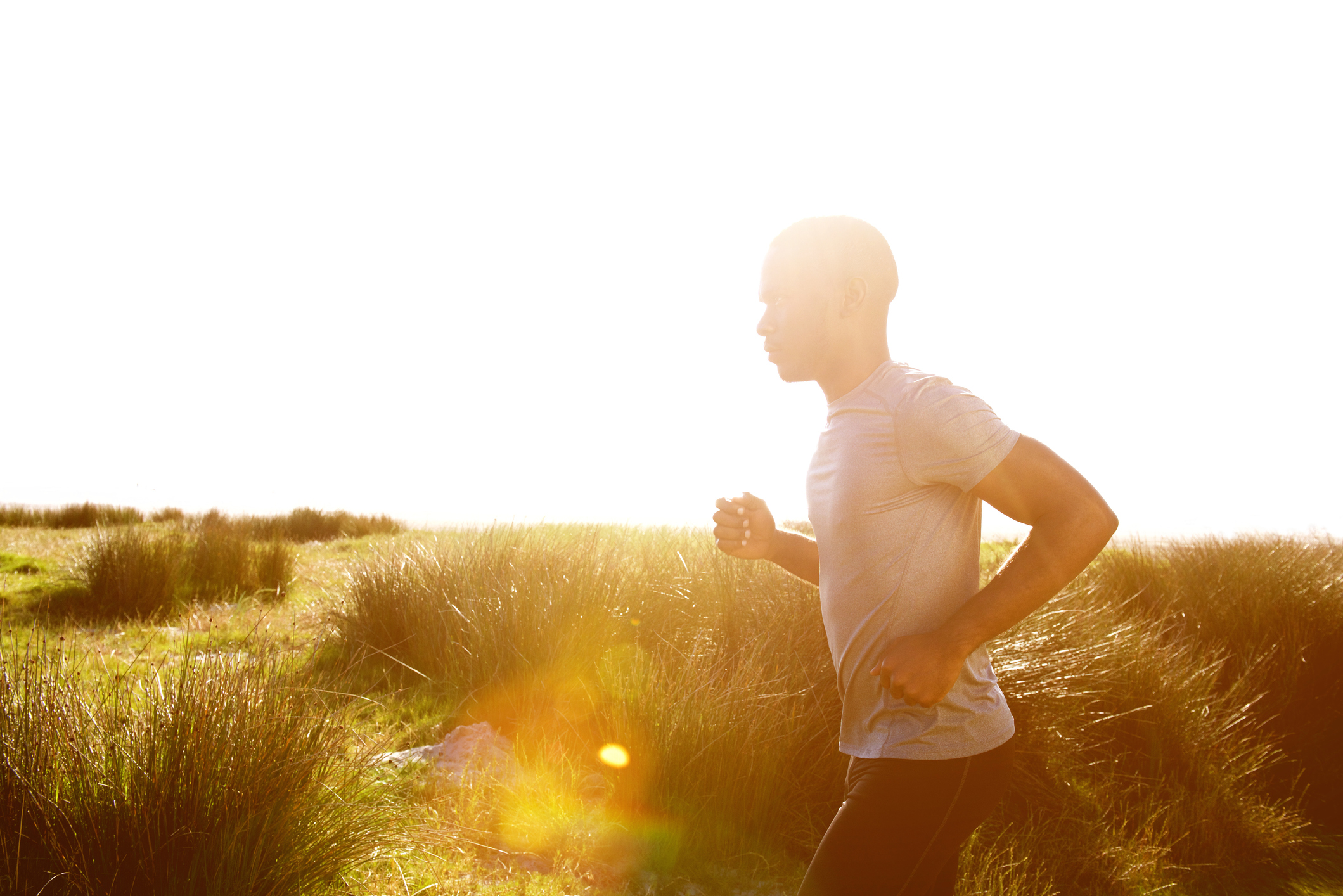 It’s a marathon, not a sprint

Going into his weight-loss journey, Derron knew that it would not be a quick fix.

“One of the biggest misconceptions about weight-loss surgery is that it’s an easy way out, but it is not,” he stresses. “It involves a huge commitment. There was a lot of preparation and forward thinking, then following the post-operative advice from your surgeon and the bariatric team, along with getting daily exercise and keeping your follow-up appointments.”

And although Derron know what he was signing up for, he learned quickly that deviating from the process can present challenges. 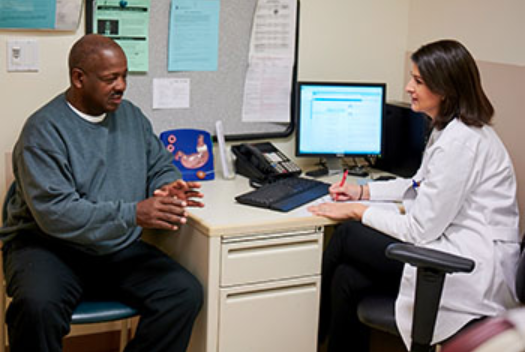 “I tested the waters and tried to eat macaroni and cheese too soon, which resulted in nausea and vomiting,” he admits. “But I was honest about it with my dietitian, Danelle and my surgeon, Dr. Jones. They emphasized the importance of following the post-op diet, along with daily exercise. Fortunately, I followed their advice and I started to see amazing results. That encouraged me to keep going with my personalized nutrition plan and exercise routine.”

Derron began increasing his exercise, going to the gym and playing basketball multiple times a week. His sleep apnea and back pain improved and he even stopped taking medication for diabetes. 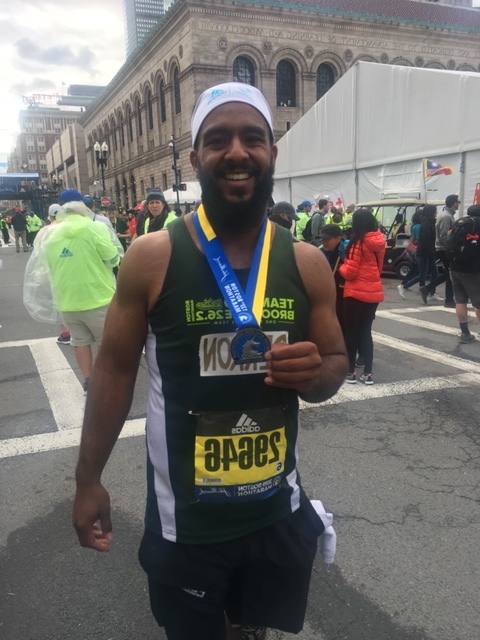 And then came the marathon, which he completed last April in under six hours, an achievement he’s very proud of. Although he won’t be running the race in 2020 because he “doesn’t want to endure that pain again,” Derron has other healthy plans for the future.

“I’ve been thinking about becoming a personal trainer with a concentration on people who have had weight loss surgery,” Derron said. “It’s pretty daunting to go into a gym as a bigger person. You see all these people who are in great shape. You want to be those people, but you know it doesn’t happen overnight and it takes a lot of work. Having gone through, it, I think I can inspire a lot of people.”

Some of those people include the teens he works with at his part-time job at a teen center. Derron said he seizes any opportunity he can to promote health and wellness to them. And, he has learned important lessons during his weight loss journey. 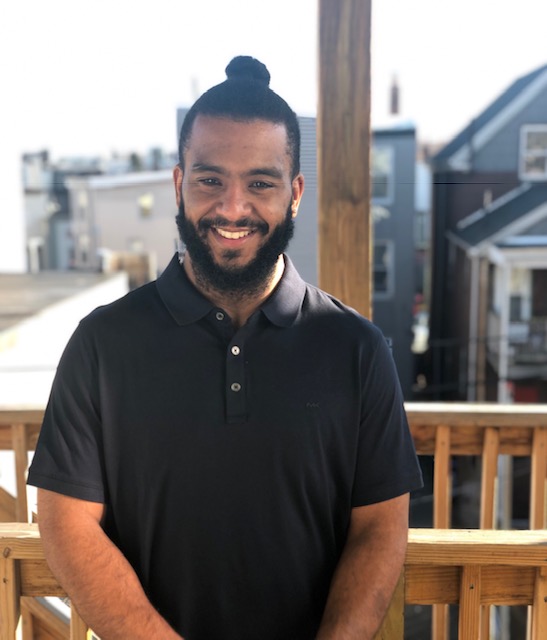 For questions or to make an appointment with the Weight Loss Surgery Center at BIDMC, call 617-667-2845.

This is a paid partnership between Beth Israel Deaconess Medical Center and Boston Magazine's City/Studio
Read More About:
You Might Also Like