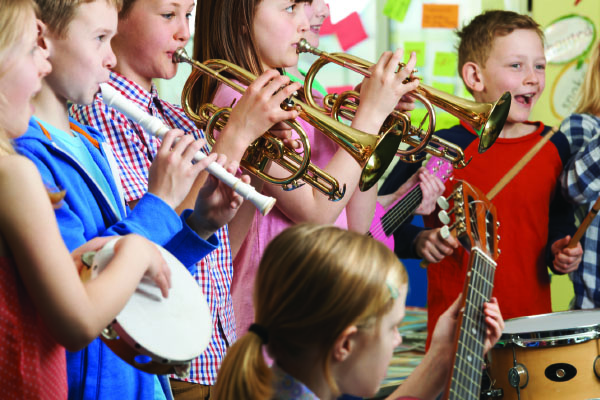 What is an independent school? Is it the same as a private school?

Independent schools are a particular kind of non-profit private school, distinguished by having a free-standing board of trustees that is solely responsible for the school and by being independently funded, primarily by tuition.

Are all independent schools the same?

Within our membership there is an extraordinary range of schools, from small elementary schools to big boarding schools, and everything in between. While most schools are coed, a number are single-sex. Many schools have a particular religious affiliation or follow a particular educational philosophy. Some schools define themselves as traditional in their approach; others see themselves as progressive. There is much more variety within the world of independent schools than there is in public schools, because public schools must all follow the same standards and prepare for the same standardized tests.

Does an independent school adequately prepare my child for the future?

The best preparation for adulthood is an education rooted in strong values and a commitment to excellence in character as well as academics. This is the kind of education our schools offer. Most independent schools are also intentionally diverse–racially, ethnically, geographically, and socioeconomically–which can set the right foundation for an increasingly connected world.

How can I decide if an independent school is a worthwhile investment in my child and his or her future?

It all comes down to some basic questions: Are my child’s needs being met in his present situation? Is my child engaged, nurtured, and challenged in her present situation? How important are those things to you? Would you consider a private college to be a worthwhile investment?

Why is a small class size supposed to be so good for students?

Primarily because having fewer students allows the teachers to: 1. get to know each student in depth, 2. be able to closely monitor the student’s progress, and 3. have the time to help when a student has difficulty.

What’s involved in applying to an independent school?

There are a number of steps to follow, including doing your homework to pick the schools that will be a good match, visiting the schools, filling out an application, filling out financial aid forms, arranging for any required testing, and arranging to have your current school send records and evaluations. Remember that the admission professionals at our schools are there to help you every step of the way. 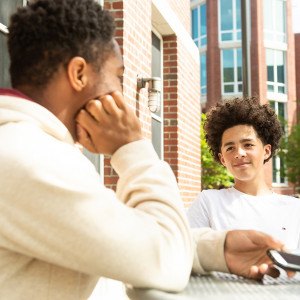 SPONSOR CONTENT How This Independent School Creates Dialogues Across Differences 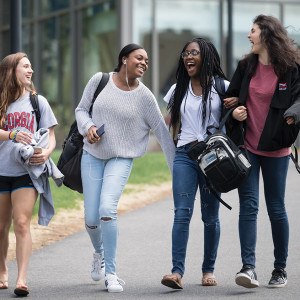 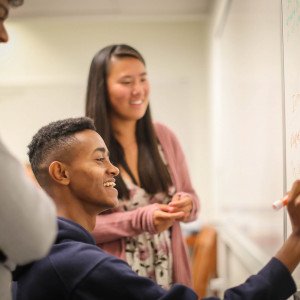 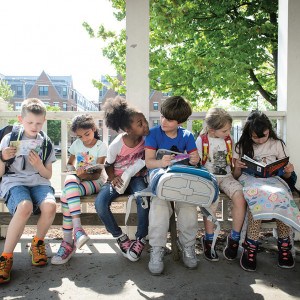