Is starving cancer cells the answer? 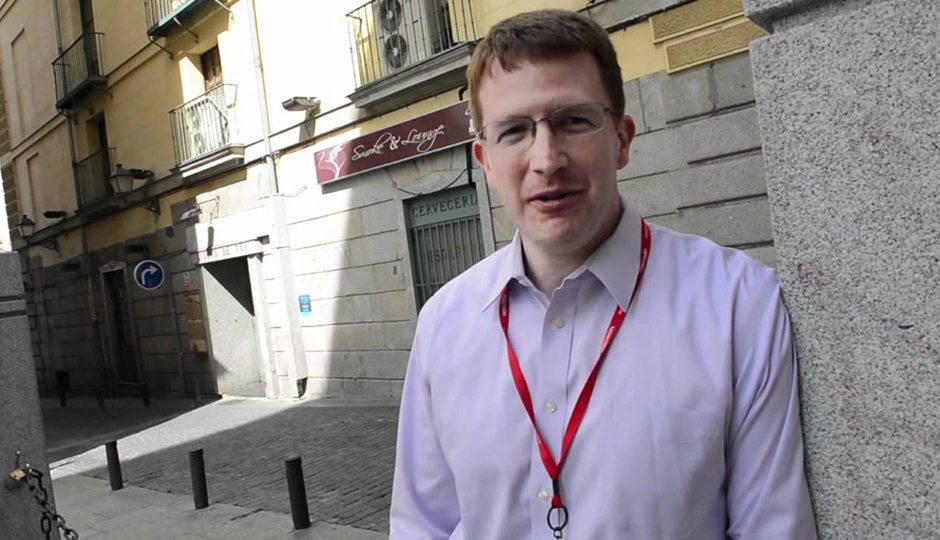 Cancer cells are disorganized and have a tendency to grow and multiply. Though varieties of cancers act differently, depending on size, aggressiveness, and genetic composition, there are 4 primary ways in which they can spread (metastasize).

The four main ways in which tumors spread include:

It has long been understood that this formation of new blood vessels—called angiogenesis, is largely responsible for feeding the cancer and allowing spreading and growing, a process called Metastasis.

In principle, the barrier to expansion of a tumor cell nests is lack of adequate space to multiply and blocking the cells from the nutrients needed to survive. However, that causes hypoxia (lack of oxygen), so they essentially grow new capillaries in nearby space, which liberates the tumor to grow uninhibited. This is sometimes referred to as the “angiogenic switch”. This switch unfortunately does more than just cause unrestricted growth of blood vessels, it also initiates a cascade of complex chemical processes that further advance tumor growth and spreading.

It stands to reason that if tumors grow by creating new blood vessels, then stopping them from angiogenesis would starve the tumor and keep it from spreading. Researchers at the Edwin L. Steele Laboratories at the Massachusetts General Hospital are celebrated as pioneers of anti-angiogenic therapy, which can “normalize” the abnormal tumor vasculature and improve both the delivery and efficacy of treatment. There are currently many agents, which are clinically approved anti-angiogenic drugs.

Once invasive cancer cells enter into the blood or lymphatic vessels, and survive the “rigors of the voyage”, they often settle in a distant site. It is well demonstrated how this occurs in blood vessels but less so in the lymphatic system, despite the fact that the presence of lymph node metastases is the most common form of cancer dissemination.

Their findings show that lymphangiogenesis (lymphatic vessel growth) is an early event in the natural history of cancer progression, and that the lymph node is able to metabolically support rapid cellular expansion without the help of angiogenesis, as was once understood to be necessary for spread to occur.

Because anti-angiogenic drugs target the formation of blood vessels, it was believed that they would also thwart lymphatic spread. The experiments performed by the group, under the direction of Tim Padera, Ph.D., suggest that anti-angiogenic drugs will not be effective in treating lymph node metastasis and that there is a clear need to uncover new strategies to better control and stop disease in metastatic cancer patients.