Lo Spaghetto al Pomodoro: A Revolution in Five Ingredients, Now at Eataly and Coming to Your Kitchen 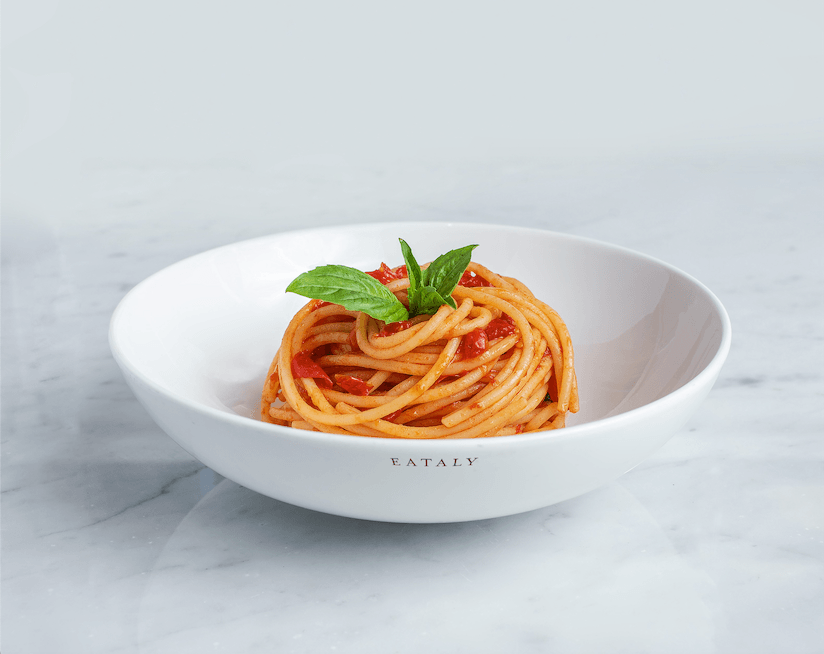 Enrico Panero was on a mission. The Eataly Italia executive chef researched, tested, and gathered the best Italian ingredients he could find to perfect Italy’s most quintessential dish: lo spaghetto al pomodoro. The five-ingredient recipe he developed proved so simple and delicious that local Eataly chefs have now adopted it, including Eataly Boston’s staple restaurant La Pizza & La Pasta.

Want to try it for yourself? Make your reservation at La Pizza & La Pasta and learn more about the classic dish here. To learn how to make it at home, read on! 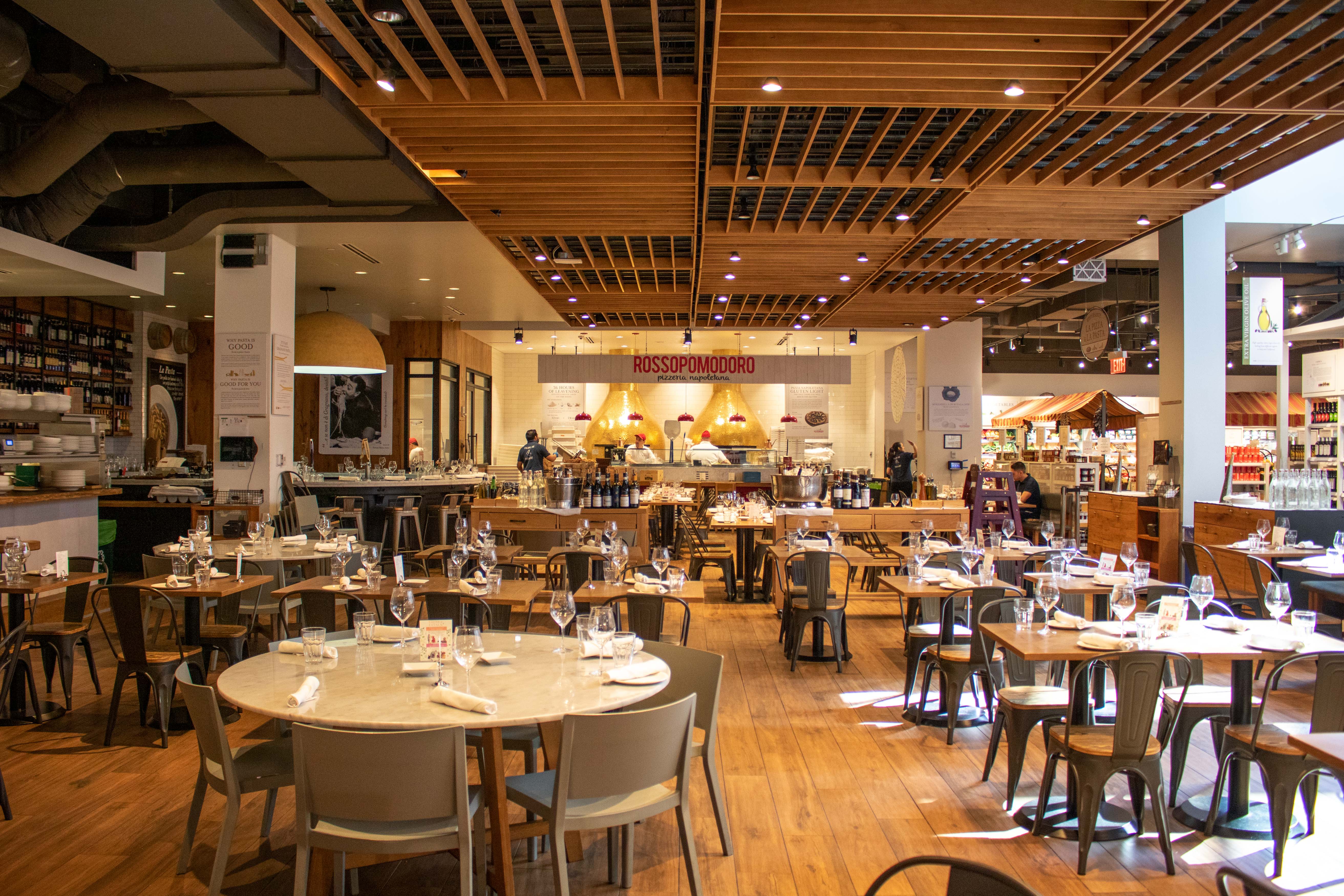 “Lo spaghetto is a dish meant to be replicated at home and everything you need can be found in the Eataly market,” says Panero. “This preparation simplifies the traditional recipe to the maximum, making it lighter and healthier, but without compromising taste.”

Ready to get cooking? Pick up these five ingredients on your next trip to Eataly Boston and follow this simple recipe to bring the revolutionary Italian dish to your dinner table. Buon appetito! 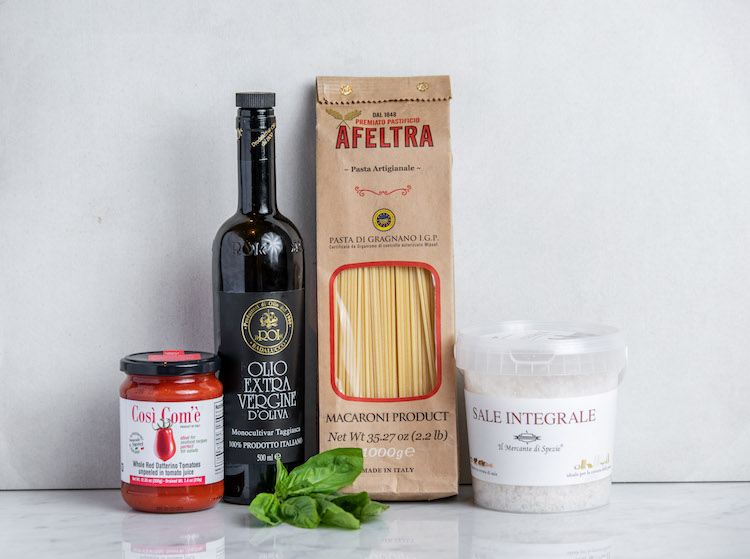 ROI began in 1890, when founder Giuseppe Boeri rented a communal olive oil mill in the hills of Liguria to press local Taggiasca olives. Today the Boeri family continues to use a traditional stone press for ROI’s sustainable extra virgin olive oil. Panero says he chose this olive oil for its compatibility with basil and its subtle flavor — it doesn’t have the bite of a Sicilian or Tuscan olive oil, which can sometimes overwhelm the palate.

Panero tasted every salt he could carry before settling on this Sicilian “sale integrale” by Il Mercante di Spezie. It’s harvested from the bottom of salt pans (other varieties like Maldon are taken from the top), and does not undergo a drying process, resulting in an earthier, more complex flavor.

After tasting many different tomato products, including fresh tomatoes, tomato puree, whole canned tomatoes, cut canned tomatoes, peeled, and unpeeled, Panero finally decided on Così Com’è Whole Red Unpeeled Datterino Tomatoes because they provide the perfect texture and balanced flavor. “Datterino”, meaning “little date,” is an ancient tomato variety grown in Campania with a sweet flavor. Even though the unpeeled tomatoes are less sweet and more bitter with the skins on, they help create chunks and texture in the dish because they don’t break down into a pulp. Così Com’è tomatoes are carefully sowed, pollinated by bees, hand-harvested at their peak and processed within only a few hours to ensure freshness. You don’t need to cook them since they’re so fresh tasting. Traditionally, lo spaghetto al pomodoro is made with fresh tomatoes, so Panero says he wanted to recreate that fresh taste. With these tomatoes, you can also, even in the winter.

Founded in 1848, Afeltra carries on time-honored methods of making high-quality pasta in Gragnano in the heart of Campania. Their traditional spaghetti is made from 100% Italian wheat and mineral water from the Lattari mountains. The pasta dough is extruded through a bronze die and slow-dried at low temperatures, maintaining the pasta’s pale color and coarse finish. This porous texture allows the sauce to be absorbed more easily. To get the right chew, Eataly tested out three different thicknesses: spaghettini (thin), spaghetti (medium), and spagettoni (extra thick). Panero says he ended up choosing the classic spaghetto because it’s the most traditional.

This is a paid partnership between Eataly and Boston Magazine's City/Studio
Read More About:
You Might Also Like 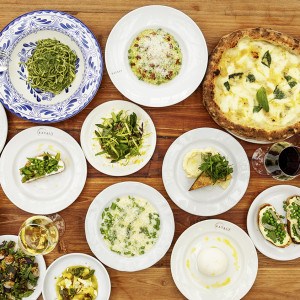 SPONSOR CONTENT What to Eat (and Sip!) During Eataly’s Spring Restaurant Fest This March 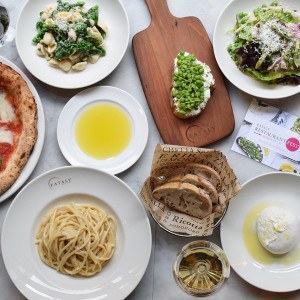 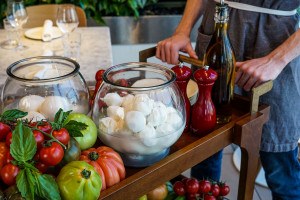 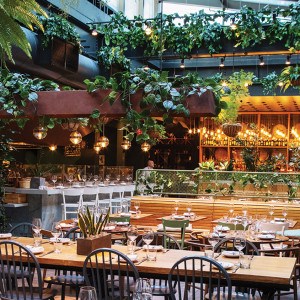