These Local Entrepreneurs Rule Your Office Break Room. Who Are They? 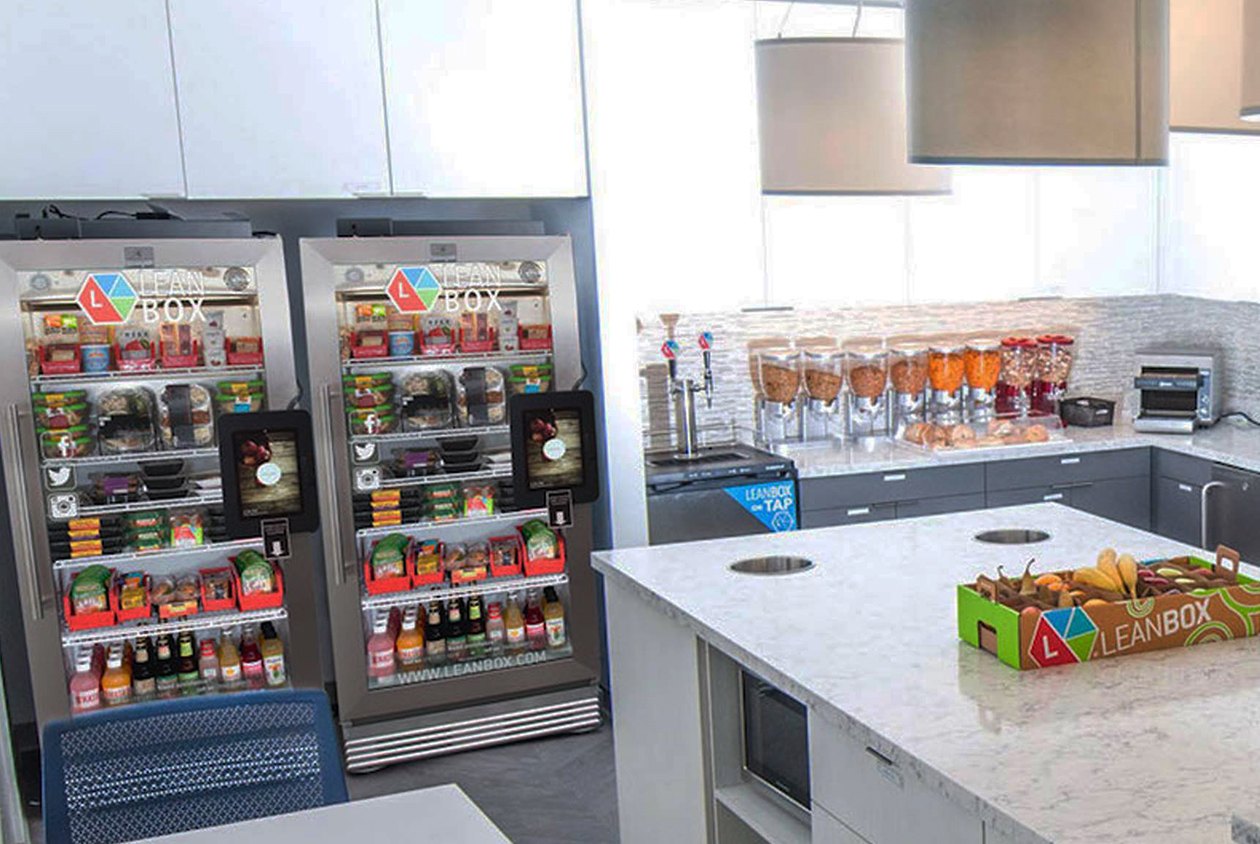 Lunch breaks have suffered a setback. A 2018 survey found that more than half of Americans say they can’t take a break during the work day, and limited time can lead to unhealthy choices like fast food or picks from the vending machine.

“Our question all along has been: Why does it have to be like this?” asks Coakley. “Why is it that we spend most of our waking hours in an office, but we only have access to chips, candy, and a horrible cup of coffee?”

“In a culture where Amazon Prime and Instacart-style services are on the home screen of many phones, I think the exploration and purchasing of office food service have changed drastically,” says Coakley.

Coakley says the team has been able to meet the demands for healthy lunch alternatives through their own culinary interests. 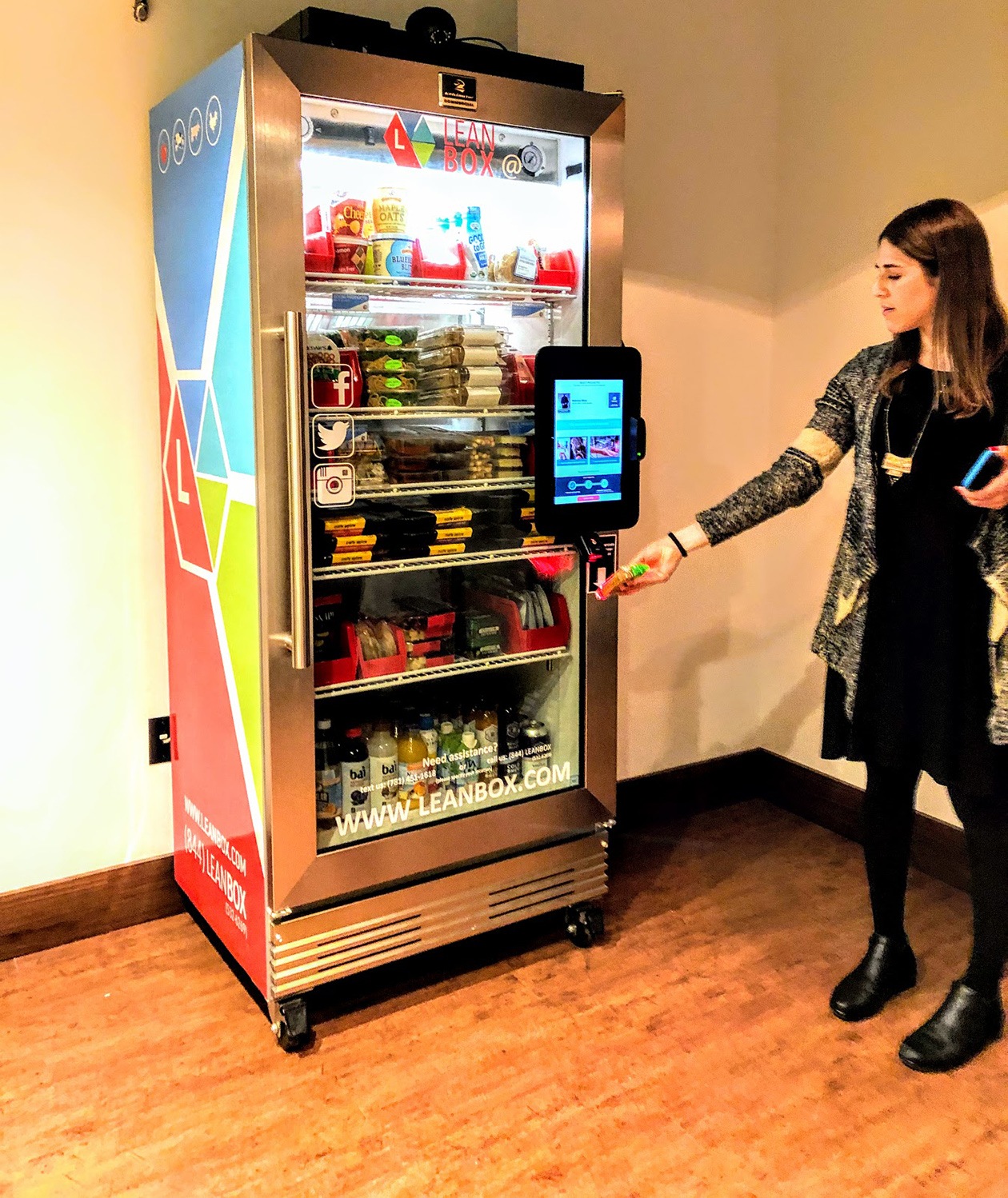 “I view us as everyman foodies,” says Coakley. “You won’t find us spending a lot of time reviewing a $120 bottle cabernet or a five-course French restaurant. We’ve always been passionate about checking out the latest quick-service restaurant or taking a casual stroll down the aisle of the natural foods selection.”

After proving themselves on the food front, the team looked into addressing caffeine concerns with the creation of Grind Coffee.

“Our LeanBox clients were always complaining about their office coffee service,” says Coakley. “We realized the best way to solve the problem was to own the entire process.  We source directly from farms, roast and brew in our own state-of-the-art facility in Massachusetts, and deliver to offices across New England. Owning Back Bay Roasters has provided us with an unfair advantage when it comes to quality and price in the office coffee service market.”

Coakley blames office food quality on major market players’ inability to deliver items that aren’t mass produced, thanks to high demands and outdated practices. For coffee, he notes that the product often passes through many hands before it gets to the consumer.

“Corporate food service has remained stagnant for many decades,” he says. “The system is broken and needs to be reworked from the ground up.”

With LeanBox and Grind Coffee, Coakley says they’re looking to do just that. Their fresh food and coffee services are rooted in experience over necessity, delivering an entirely new standard of service. 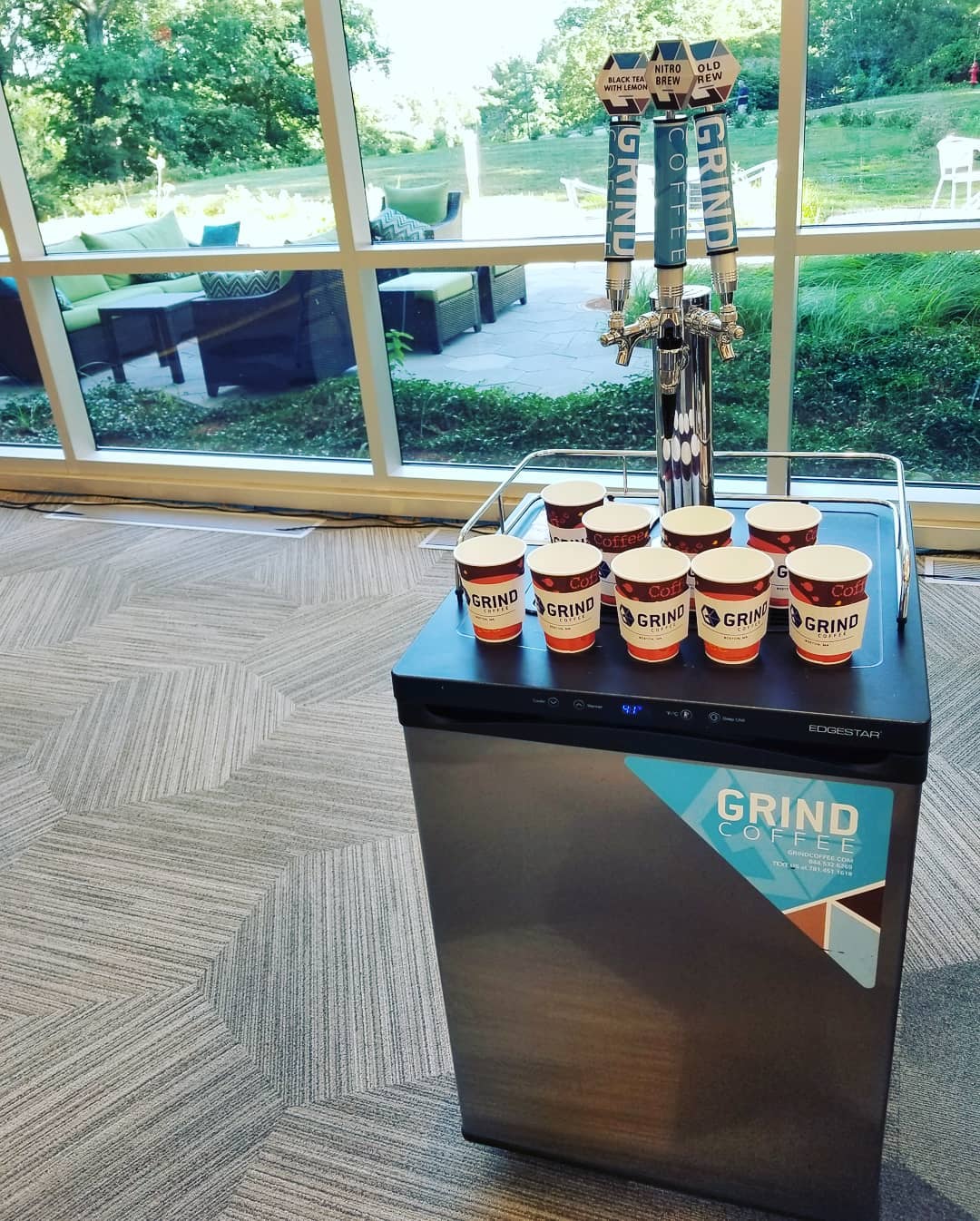 “Providing food and beverages for the offices isn’t just about checking a box anymore,” says Coakley. “LeanBox and Grind Coffee are about showing your employees how you feel about them. They are about building a culture of wellness in the everyday lives of employees.”

Coakley believes that office company culture is changing, and human resource managers are burdened with even more responsibilities to raise employee morale and entice new recruits.

“We often work with HR managers, office managers, and facilities managers that are looking to do whatever it takes to attract and maintain talent,” says Coakley. “In this market, a well thought out food and beverage program could be a major aspect of where an employee decides to work. Our job is to provide guidance, technology, and turn-key services that make it easy and affordable to develop a great food culture in the office.”

The LeanBox team has even more plans for improving the office break room that they plan to reveal later this year. In the meantime, the entrepreneurs feel they’re doing their part to impact the life of Bostonians in small but significant ways.

“We aren’t saving the planet with what we do, but our passion is providing micro-moments of happiness during the day,” says Coakley. “Our hope is that someone checks out a locally made Greek yogurt from the LeanBox or sips a single cold brew coffee from Back Bay Roasters and their day gets a little bit better.” 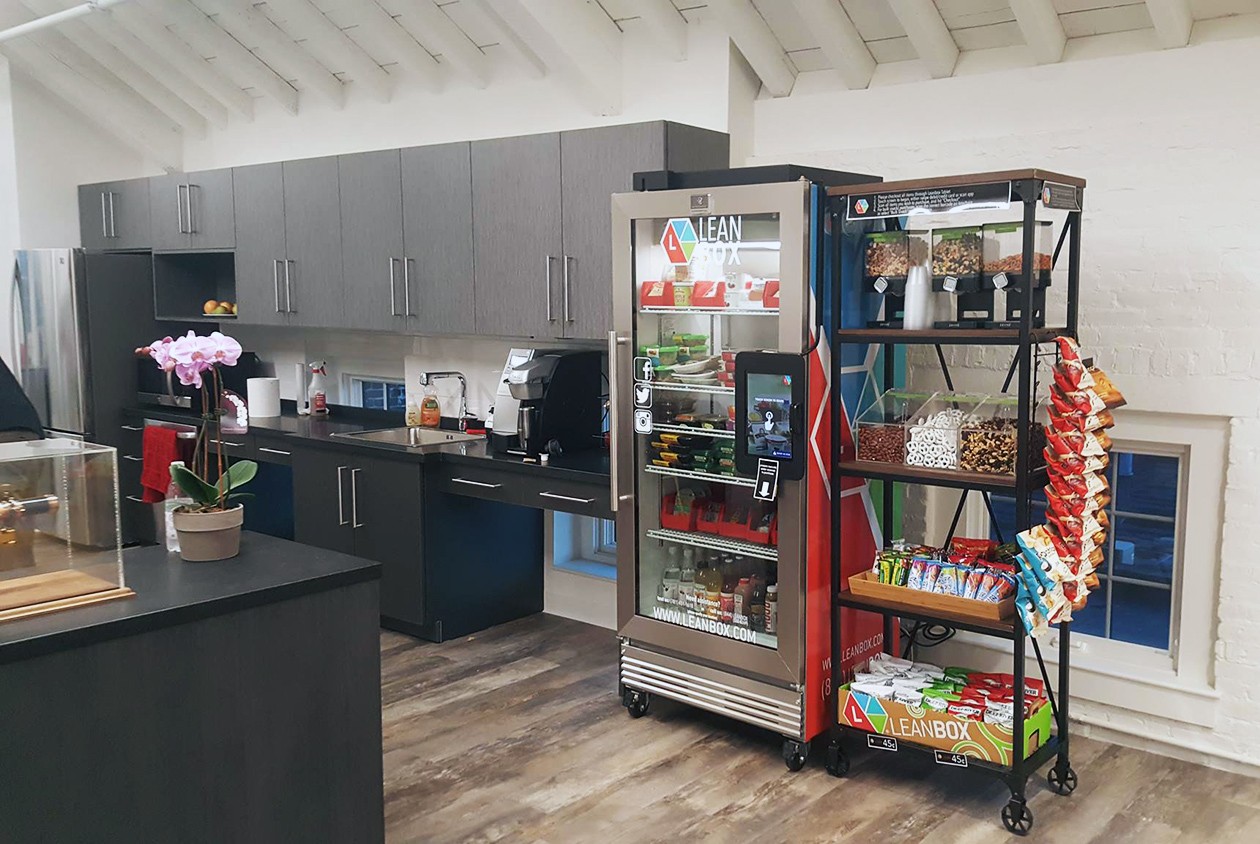 For more information on the products provided by LeanBox and affiliates or to learn how you can get started on improving your own office break room, click here to download their service overview.

This is a paid partnership between LeanBox and Boston Magazine's City/Studio
Read More About: