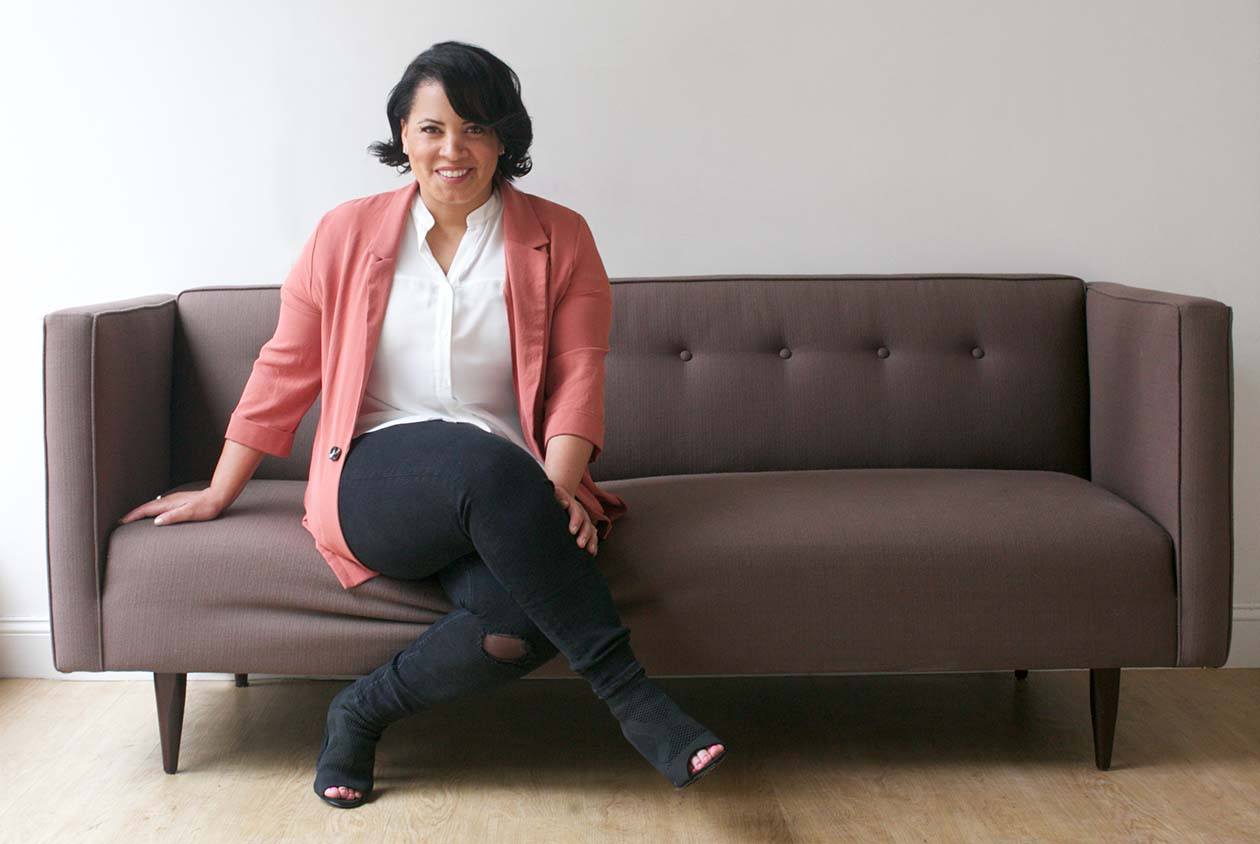 Rachael Rollins isn’t afraid of a challenge. Last November, she ran as a first-time candidate to become the Suffolk County District Attorney, the first woman in the county and the first woman of color in Massachusetts. She is working to overhaul racial and economic prejudices in the criminal justice system. She’s a mother. She’s a breast cancer survivor. And she’s just getting started.

Here, she explains why her historic victory indicates a shift in power, what advice she’d give to her younger self, and how International Women’s Day highlights the bond of sisterhood.

What does it mean to you to serve as the first Black female district attorney in Massachusetts?

Women and Black and Latinx people have historically been underrepresented in both politics and law enforcement. To take office as district attorney, at the intersection of two worlds where so many before me were excluded, has been an incredibly humbling experience. It reinforces my mission to use the power of my office to speak for all of the people of Suffolk County, including, and perhaps especially, those whose voices have often been ignored or silenced.

What adversity have you faced in pursuing your dreams? How have you overcome those obstacles?

I have always been an underdog—and I love that. I firmly believe that when you work hard to achieve something, you appreciate it more. I have had to work hard for nearly every opportunity in my professional career. Most recently, deciding to run for office as a first-time candidate without the support of the sitting district attorney or law enforcement was a huge obstacle. Through consistent hard work, preparation, and actually listening to the needs and wants of the community, my amazing team—primarily comprised of women—was successful. Twice. We won a crowded and competitive primary on September 4, 2018, and then went on to win the general election on November 6, 2018, with more than 80 percent of the vote. We were transparent about our reform agenda and the change we were proposing, and the voters responded with a mandate. 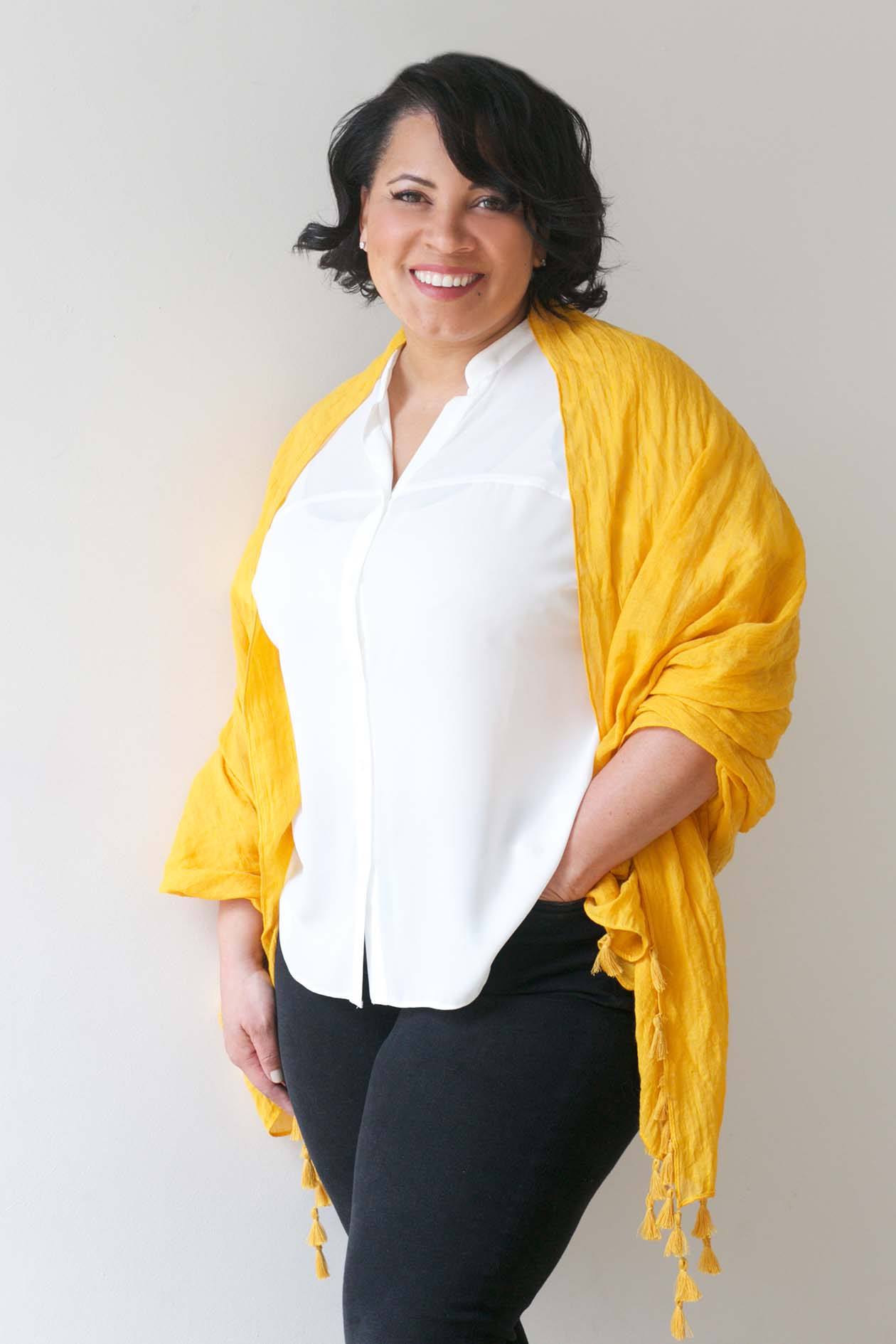 Why have you chosen criminal justice reform as your platform and what are your plans to achieve results?

Racial and economic disparities in the criminal justice system represent one of the most pressing issues of our time. The weight of over-incarceration, over-reliance on cash bail, and the over-prosecution of poverty, mental illness, and substance use disorder all fall disproportionately on the poor and on Black and Latinx people. As an elected prosecutor, I can put policies in place to undo that harm. We’re going to scale back on prosecuting less serious and petty offenses—which are best addressed with treatment and diversion—and focus our attention and resources on the more serious, violent crimes. We’re going to re-think juvenile justice. And we’re going to build a better future by giving people back the options that have been stripped away by decades of flawed policies.

As the only female member of a historic trio of people of color in law enforcement in Boston (along with Boston Police Commissioner William Gross and Suffolk County Sheriff Steve Tompkins), what change do you hope to ignite in the city?

The truth is that law enforcement is male-dominated. I am proud to be the first woman ever elected district attorney in Suffolk County and the first woman of color ever to be elected D.A. in the commonwealth. I’m extremely fortunate to be working alongside Commissioner Gross and Sheriff Tompkins, who aren’t afraid to bring new ways of thinking to their old-school institutions. Together, we are working to build trust, instill confidence, and promote legitimacy across our agencies and with the communities we were elected or appointed to serve.

If you could speak to a younger version of yourself, what advice would you give?

Stop doubting yourself. You are amazing and can achieve anything you put your mind to. Do not wait. Do it now!

What does International Women’s Day symbolize to you?

The bond of sisterhood is one of the strongest forces on earth. International Women’s Day reminds us of that bond. Women have struggled so hard for so long to achieve equality and independence, but the struggle isn’t over until every woman reaps its benefits. Until that day, we’ve got to embrace the power we have, take the power we don’t, and use it to change the system. I pledge to do that every day.

Primark is celebrating International Women’s Day all month long with four female leaders who are changing Boston for the better. Check back next week for a new interview with another amazing local lady. You can inspire your own style with pieces from Rachael’s wardrobe at three nearby Primark locations: Downtown Crossing, South Shore Braintree, and Burlington.

This is a paid partnership between Primark and Boston Magazine's City/Studio
Read More About:
You Might Also Like 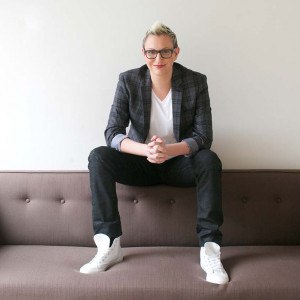 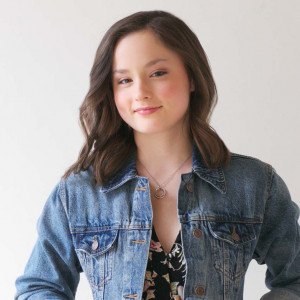 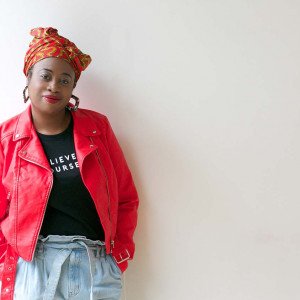