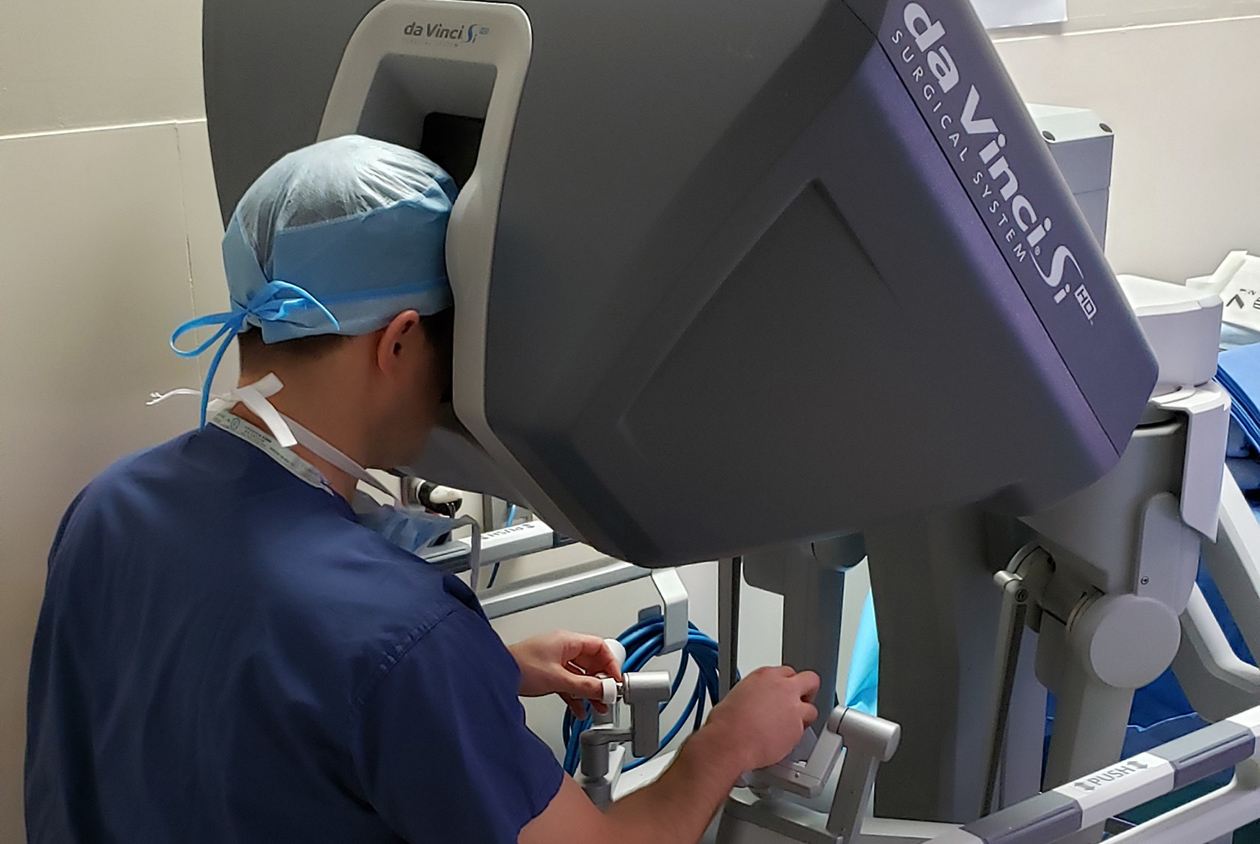 At 71 years old, Louis J. DiPietro, Jr. is very conscientious about his health. That’s why the Belmont resident knew right away when something was wrong.

“The way I am, I don’t let things go,” he says. “If I ever have any problems, I always call my doctor right away and make an appointment.” 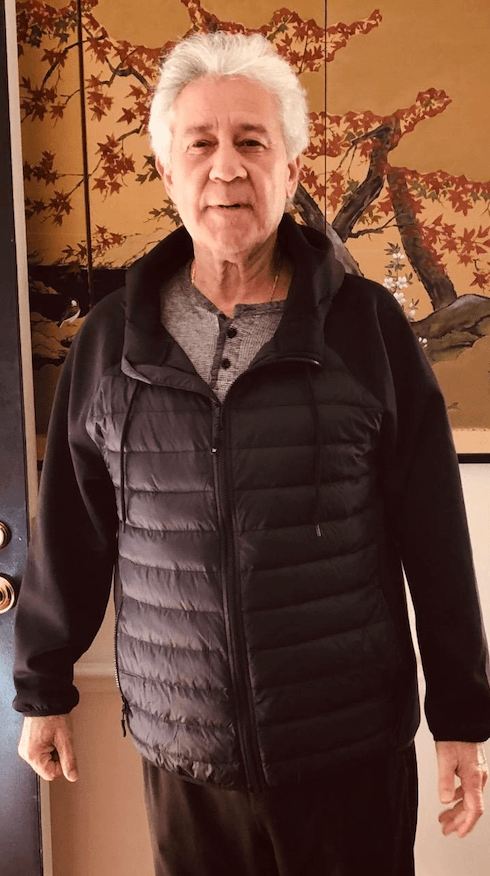 The disabled veteran was experiencing trouble swallowing pills. He thought the issue was simply postnasal drip and a cough, but several tests revealed a small malignant tumor on the base of his tongue.

“I can’t really explain what it felt like,” Louis says of his cancer diagnosis. “You go your whole life thinking nothing bad will ever happen to you until it does.”

A new kind of surgery

Louis’s sister dove into research for treatment options, and that’s how she discovered head and neck robotic surgery.

“The introduction of robotic surgery for head and neck cancer has been a tremendous advancement,” says Dr. Jeremy Richmon, director of Head and Neck Robotic Surgery at Massachusetts Eye and Ear. “The robot allows us to access areas like the back of the tongue that used to require large incisions in the neck and face, without any external scars.” Dr. Richmon explains that surgeries in the past were all-day endeavors requiring complex reconstruction, week-long hospitalizations, and intensive rehabilitation. With robotic surgery, the process is completed in a few hours and patients go home the next day speaking and swallowing.

Most robotic cancer surgeries consist of two parts: transoral robotic surgery (TORS) and neck dissection. Robotic removal of the tumor occurs in the back of the throat, followed by the removal of at-risk lymph nodes from the neck through an incision. The instruments are quite small and allow for a degree of precision and range of motion that is not possible with the human hand. Surgeries typically last three hours and about 90 percent of patients can start on an oral diet the day after surgery.

While the introduction of robotic technology has been contentious and of questionable benefit compared to traditional surgical approaches in other fields, this is not the case for head and neck cancer. TORS has been shown to reduce the long-term side effects of cancer treatment, such as chemo-radiation, while maintaining positive oncologic outcomes. 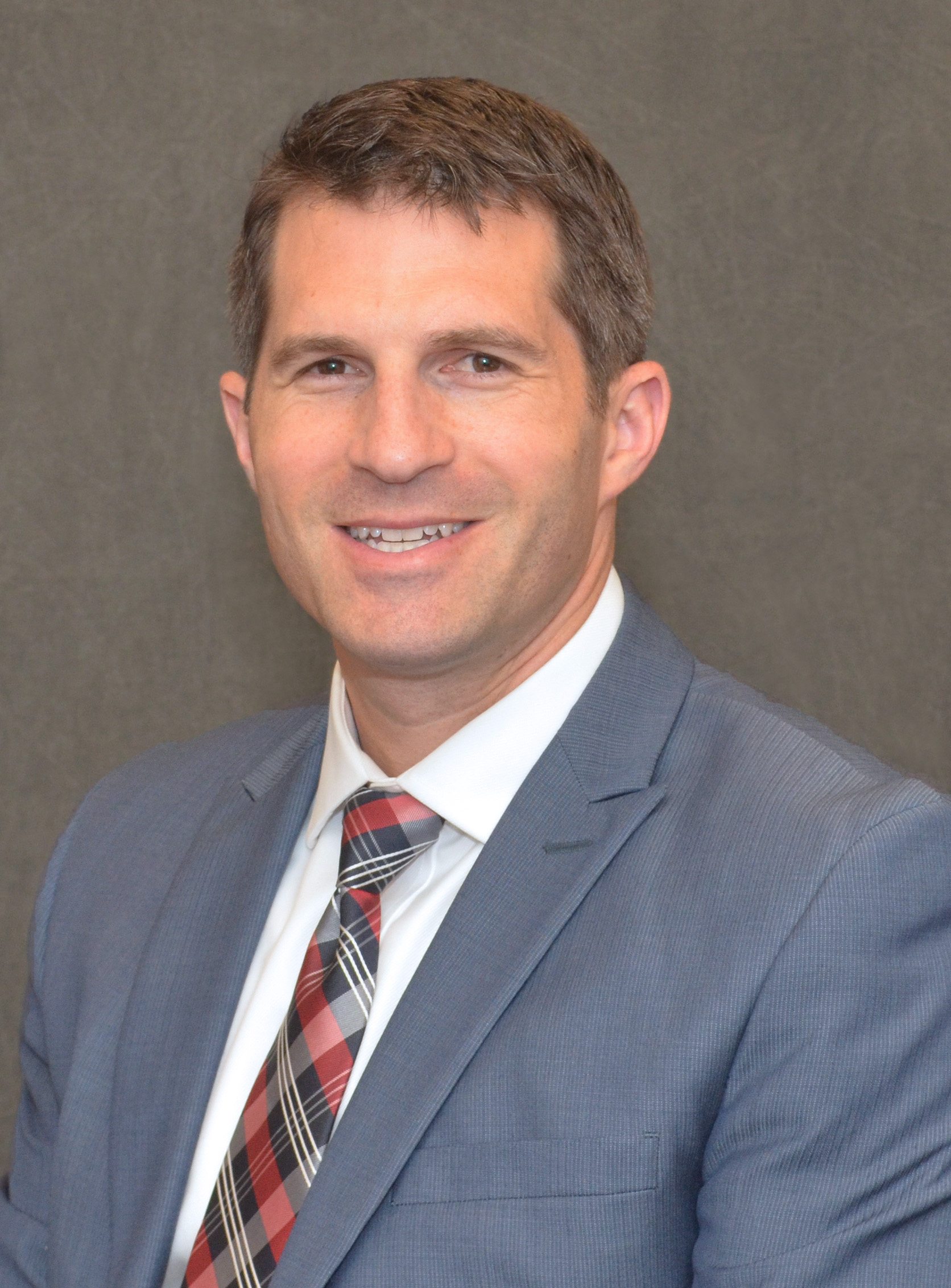 Dr. Richmon says that not all patients are appropriate candidates for robotic surgery due to tumor size and location, patient’s age and general health, and extent of disease, among other factors. Louis, however, fit the bill.

“He was the perfect candidate in that there was a high likelihood that he would be able to avoid full-dose chemo-radiation with an upfront surgical approach,” says Dr. Richmon.

In September 2016, Dr. Richmon and Dr. Derrick Lin, the chief of the Division of Head and Neck Oncology, performed Louis’s TORS. Louis says he had faith in his medical team from the very beginning.

“It was almost like a football game where all the players were around us, and my sister was there, and everyone was giving me the play-by-play of what was going to happen,” he says. “It was like a pep rally and we were all getting psyched up for the operation, then boom—I was out and it was over.”

“Since the first robotic device was approved for head and neck surgery 10 years ago, we’ve seen an incredible adoption of this technology,” says Dr. Richmon. “I am very privileged to work at a place like Mass. Eye and Ear with surgeons who are specially trained, colleagues in radiation oncology and medical oncology who value robotic surgery, speech-language pathologists who are intimately involved in pre- and post-operative care, an amazing nursing team, and our own da Vinci robot exclusively for head and neck robotic surgery. I believe patients like Louis receive world-class care here.” 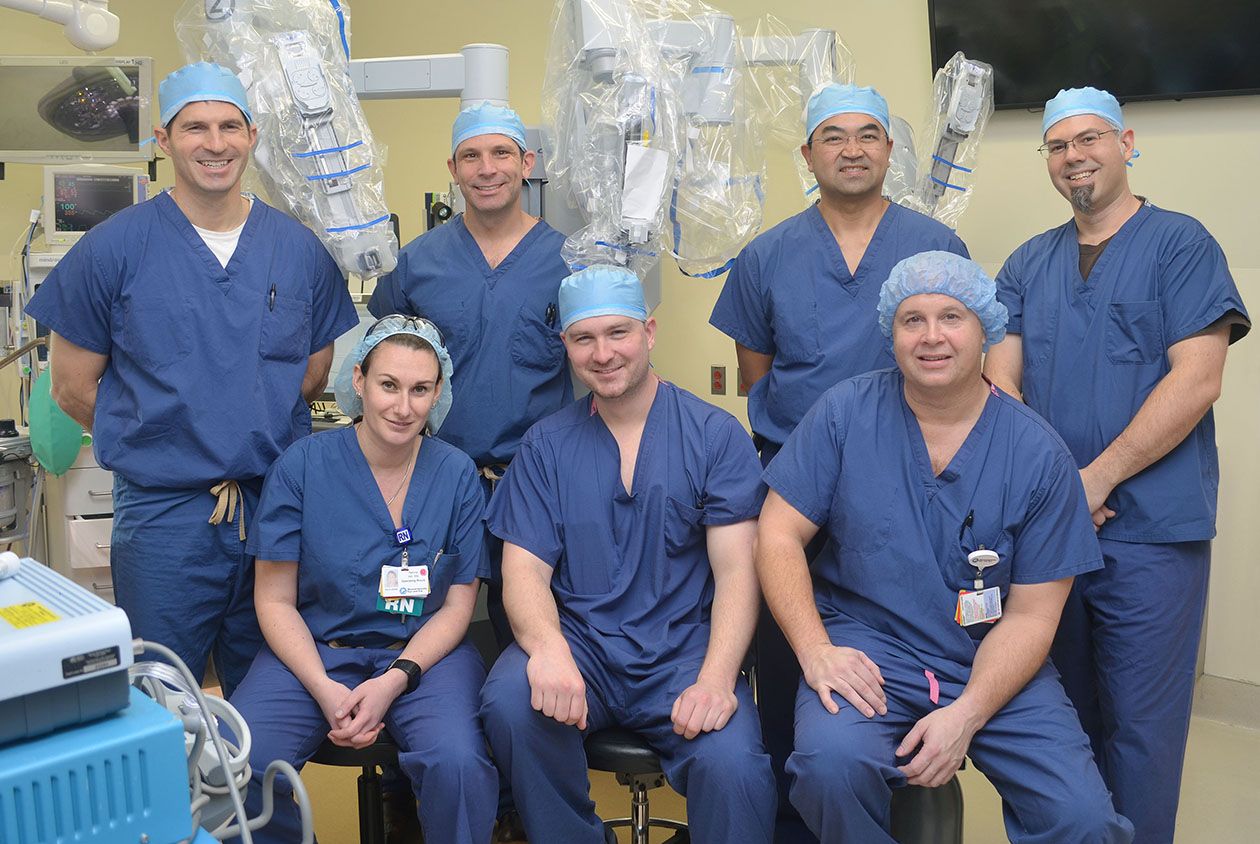 The Robotic Surgery team at Mass. Eye and Ear

Louis has felt a renewed sense of self following his cancer scare. His father lived well into his 90s and Louis plans to follow suit, thanks in part to the care he received from Dr. Richmon and team.

“If you want someone to operate on you or your loved one, this is the team to do it. I don’t think you could get any better treatment anywhere in the world,” Louis says. “I feel better now than I did 20 years ago. I thank them every time I see them. I want to scream from the rooftops about my experience. I mean, they saved my life—what more can I say?”

For more information about Head and Neck Robotic Surgery at Mass. Eye and Ear, visit masseyeandear.org.