Making the Grade: An Education in Cheddar Cheese Cheddar cheese is a little bit like a student going through school, developing a personality, finding areas in which it excels and earning grades based on its performance. At Cabot Creamery, a New England- and New York-based dairy cooperative, trained cheese graders see to it that Cabot Cheddars are aged to perfection and graduate “Best in Class.”

The process of grading cheddar is an in-depth one. Cabot Cheese Grader and New Products Manager, Craig Gile, says all cheddars are not the same. It’s the job of a cheese grader to “predict what the cheese will do” and nurture it to its full potential. He and Cabot’s other trained graders check on the cheese, beginning two months after it was produced and again every three months until its personality profile is aged perfection.

What do cheese graders look for?

Cabot cheese graders check in on cheese as it ages by pulling a sample from a 40-pound block with a “cheese trier”, a tool that has a t-shaped handle and looks like an apple corer cut in half lengthwise. They first sniff the cheese determine what scents and flavors have developed – buttery or whey-like, for example.

The next step is to break off a piece of the sample and crumble it their hands. This can offer clues to the cheese’s characteristics, what stage of development it is in, and what type of cheddar it has the potential to become, from mild to extra sharp. “We’re not so focused on age,” Gile says, “but more on honing in on the characteristics consumers enjoy.” That could mean a sharpness that is “very slight,” “light,” and all the way to “sharp” and “extra sharp.” It’s all about timing.

As the cheese is graded, it is moved into different categories based on the grader’s findings. There are a lot of factors that can alter the cheese, including even a cow’s diet and the time of year it is milked.  All this is taken into account as the grade is decided based on the prediction of when it will hit its ideal age.  That can be anywhere from five months to five years. Generally the longer the age, the sharper the cheese.

“In the Cheddar realm, the process of making the cheese is the same,” Gile says, “it is in the natural aging of our cheddars that they develop their unique and varied characteristics.” The Cabot Cheese graders work expertly to make sure that their cheese products are at the head of the class – and the ones preferred by their many customers. 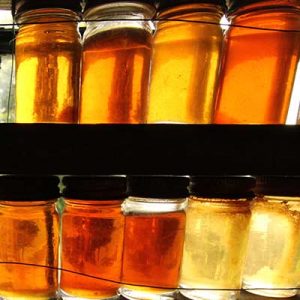 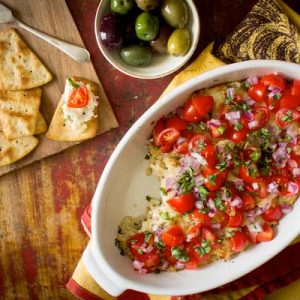 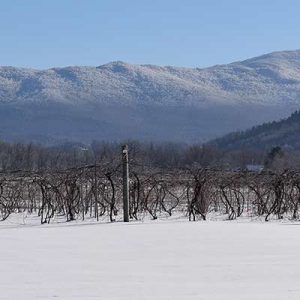 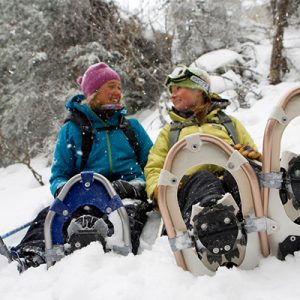