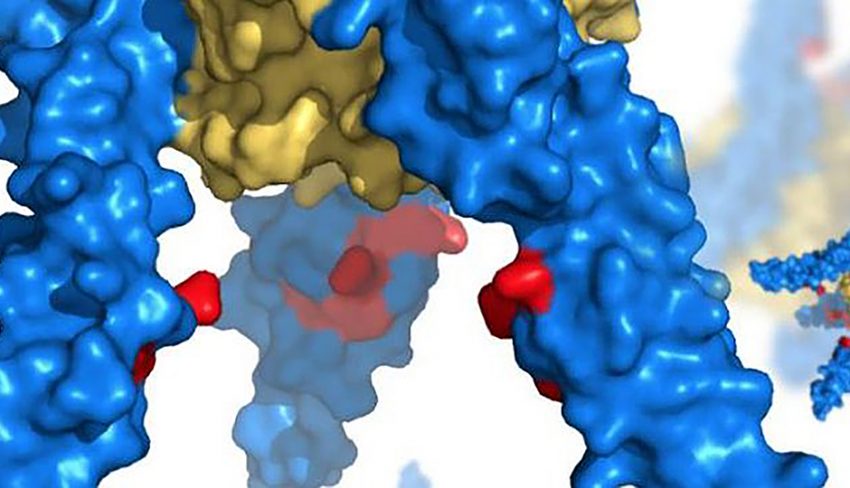 Cancer is vying for world domination. Once it makes its way into a person’s body, it takes over the immune system, manipulating it to not recognize the tumor. As the tumor grows, it creates “armies” of T regulatory cells (aka T suppressor cells) that help cancer in its mission of domination. Researchers at Massachusetts General Hospital Cancer Center are fighting back by using a 40-year-old drug tool (antibody therapy, also known as immunotherapy) with a “double bullet” to strike cancer down.

“Your dream is to find cancers that have new surface oncogenes and also find very selective ways to kill the abnormal host suppressor cells at the tumor site,” says Denise Faustman, MD, PhD, who is head of the Immunobiology Lab at Mass General and corresponding author of a promising study published online in Science Signaling. Dr. Faustman and her team have increased their offense with the discovery of TNFR2, a new oncogene (a protein) expressed on many human cancers including high expression on ovarian cancers.

TNFR2 is now discovered to be a common human oncogene like the HER2 oncogene of breast cancer. Researchers developed antibodies that can successfully kill HER2, an oncogene found in breast cancer cells. “With the discovery of TNFR2, we can make antibodies to it and selectively kill cancer directly like the TNFR2 expressing ovarian cancer cells,” Faustman says. It is also a marker of the bad host T-suppressor immune cells (Treg cells) produced by the tumor. “Now we can take a single antibody that we make that directly kills the tumor cells and can directly kill the host suppressor cells at the tumor site,” she continues. “It’s the double bullet.”

Ovarian cancer is a particularly deadly form of cancer. Approximately 22,440 women will receive a new diagnosis this year, and more than half that number will die. Because ovarian cancer is often symptomless, it is difficult to identify ¾ often until it’s too late. The Mass General team has developed new antibodies for TNFR2 that could kill ovarian cancer cells and restore the ability of a patient’s immune system to attack the tumor and stop proliferation of T regulatory cells. These antibodies had a stronger effect on T regs isolated from the fluid surrounding ovarian cancer metastases than those from cancer-free individuals, which suggests that cells expressing TNFR2 are unique to the cancer microenvironment.

“The goal is to get [the antibody therapy] into the clinic as fast as possible to see if it can make an impact on people who have not had many options,” Faustman says. Unlike chemotherapy, which targets proliferating cells ¾ including hair cells, gut cells and liver cells ¾ these newly created antibodies exclusively attack TNFR2. “If that protein is not expressed everywhere,” she continues, “then you have a very attractive-looking drug target and candidate to move forward in the clinic.”

Dr. Faustman was quick to say that Mass General is not the first to make cancer antibodies ¾ a field known as immunotherapy. “It’s very fashionable to try to make antibodies as drugs for cancer these days,” she says. Cancer is smart and is a bit of a chameleon that can genetically change itself. It can develop resistance, much in the same way as some diseases can develop a resistance to antibiotics. The concern to doctors is that a tumor may become resistant to the chemotherapy and all cancer drugs in the same way that some diseases become resistant to antibiotics, and begin mutating. When this happens, many patients relapse.

The idea is to target as many host T regs and the tumor itself and as soon as possible, reducing the tumor’s protective barrier and kill the cancer itself before it “outsmarts” the host. TNFR2 is a growth pathway and can proliferate host suppressive cells and the tumor itself. “We have a new magic bullet that comes in and now can directly kill the cancer cells, as well as the misbehaving host T regulatory cells at least in cultured human cells,” Faustman says. “It’s a cancer advance for ovarian and additional human tumors driven by the TNFR2 mechanism and needs to advance to human testing soon.”