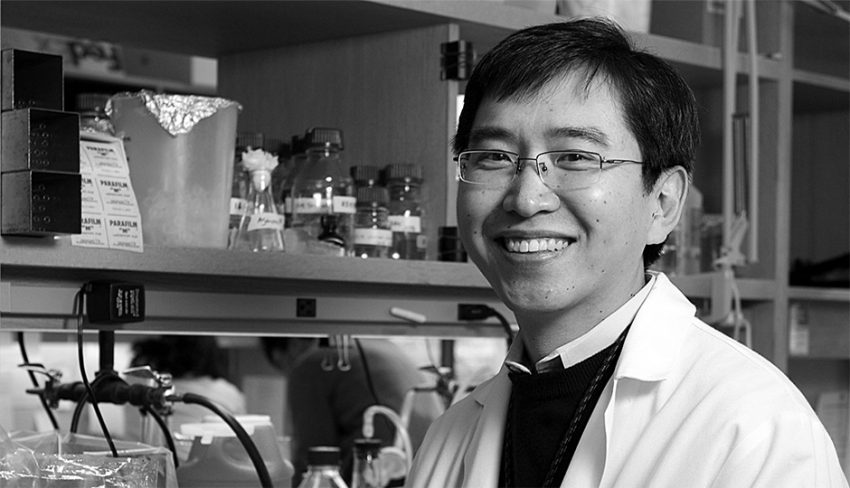 One of the challenges of treating cancer is due to its insidious ability to grow uncontrollably and often unpredictably. Because traditional treatments do not always cure the disease, researchers and clinicians alike have long sought to understand ways of outsmarting the cancer cell, and preventing it from progressing to incurable stages. One such study involves the cancer cell division process itself.

The Complex Nature of Cancer Cells

The methods in which all cells divide and multiply is complex, and with cancer cells, even more so. To continue to proliferate, cancer cells must maintain a chromosomal structure called the telomere. The telomere, which caps the tips of chromosomes, plays a key role in tumor growth, and its erosion eventually lends the cell incapable of further duplication. Cancer cells, characterized by unregulated growth, overcome this erosion.  They do this in one of two ways: through activating an enzyme (telomerase) that extends telomeres, or using another process called the alternative lengthening of telomeres (ALT) pathway.

Roughly five to fifteen percent of human cancers, and possibly more, utilize the ALT pathway in order to grow, and it is shown to be prevalent in more than half of osteosarcomas (bone tumors) and glioblastomas (brain tumors). These cancers often occur in children and young adults and there are limited therapies beyond surgery and radiation therapy. In efforts to discover treatments that might assault the cancer cell that are “addicted” to the ALT pathway, Lee Zou, PhD, and his team at the Massachusetts General Hospital Cancer Center, investigated the molecules and genes that drive the ALT pathway, and how new treatments might disrupt this process.

Clues to the Replication Process

In a paper published in Science in January 2015[1], Dr. Zou and his team mapped a model of critical steps along the ALT pathway. They found that, in ALT-positive cancer cells, a protein that normally functions in DNA replication aberrantly associates with telomeres after DNA replication is complete. This is dangerous because the protein “primes” telomeres for recombination, which protects telomeres from erosion and enables cancer cells to divide continuously. Furthermore, Dr. Zou and his team found that the protein bound to telomeres activates a kinase called ATR, which itself a key regulator of the ALT pathway.

Mapping the ALT pathway offers unique insight to the way cancer behaves at the molecular level and this model presents a novel avenue for treatment. Interrupting the protein that keeps cancer cells alive with inhibitors (drugs that block the process,) means the cells will die before they grow into advanced tumors, and this is a very promising concept in the field of oncology.

Dr. Zou and his team tested two ATR inhibitors; VE-821 and AZ20. These selectively eliminated ALT-positive osteosarcoma and glioblastoma cancer cells, leading to the rapid death of these cells. (The expectation was that cell death would happen more gradually.) While the mechanism is not yet fully understood, Dr. Zou speculates that cancer cells relying on the ALT pathway have rewired their DNA recombination pathways to maintain telomeres. Thus, eliminating ALT would have a dramatic effect on cellular survival.

Current therapies for treating cancer have come a long way, but are unfortunately not always as effective, and many patients continue to die of their disease. Outsmarting the cancer cell is a hopeful enterprise, and research such as that performed by Dr. Zou and colleagues will spawn further research and clinical trials of these agents. ATR inhibitors such as VE-821 and AZ20 could offer a promising treatment for those tumors dependent on the ALT pathway.

To learn more about The NCI-MATCH Trial, please visit: www.cancer.gov/nci-match