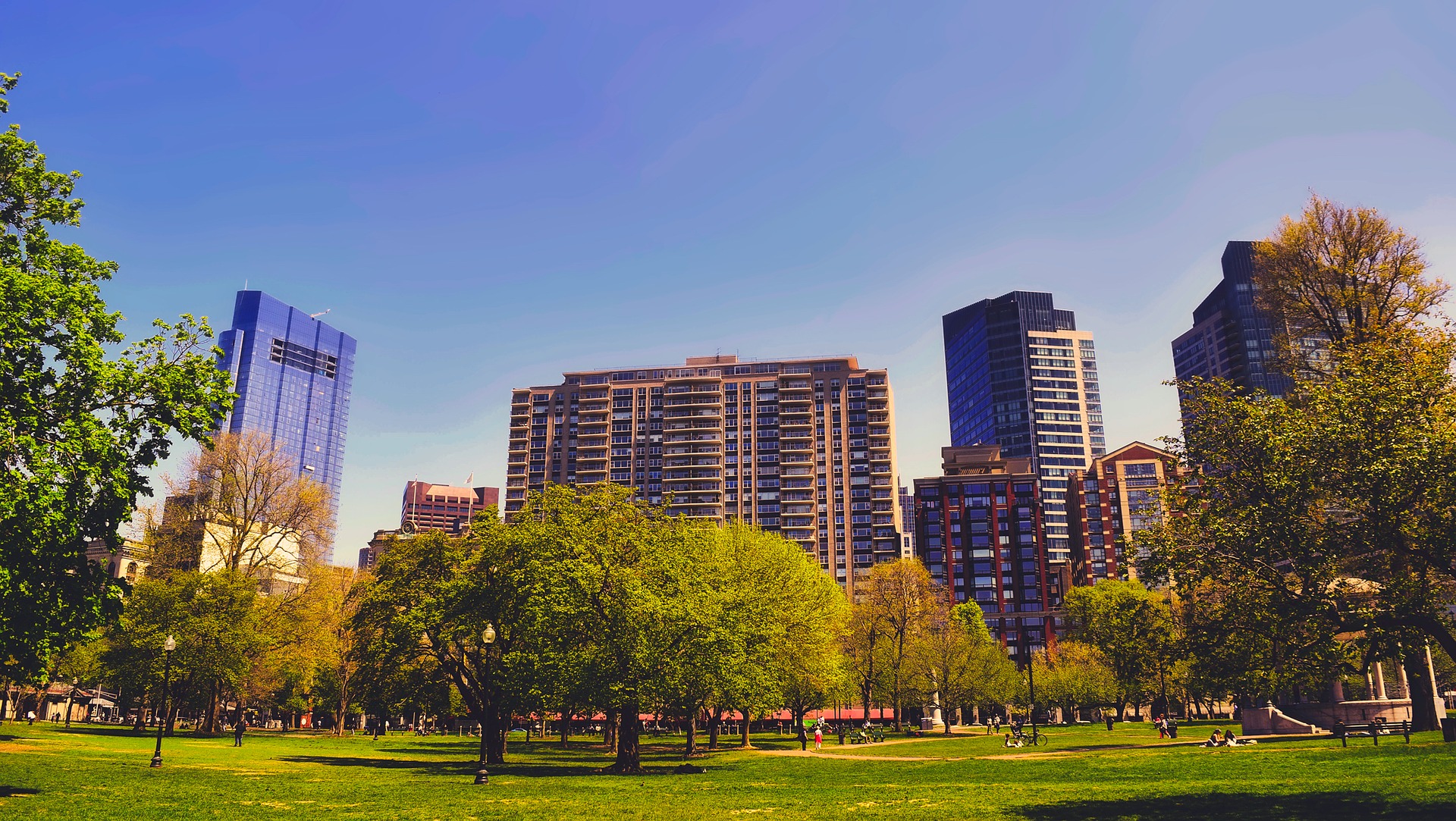 Wind power is quickly and effectively reshaping the clean energy landscape here in New England. As older power plants and traditional energy sources across the region are being increasingly phased out, renewable sources are stepping up to fill the gap – and new, clean wind is leading the pack. With its growing affordability, turbine efficiency, and overall investment return for communities and contractors alike, wind energy is making New England a clean power winner.

Massachusetts in particular stands to gain a lot from these new investments into wind power capacity – chief among them, a drastically reduced carbon footprint and a lucrative economic windfall (no pun intended) for residents of the Bay State. 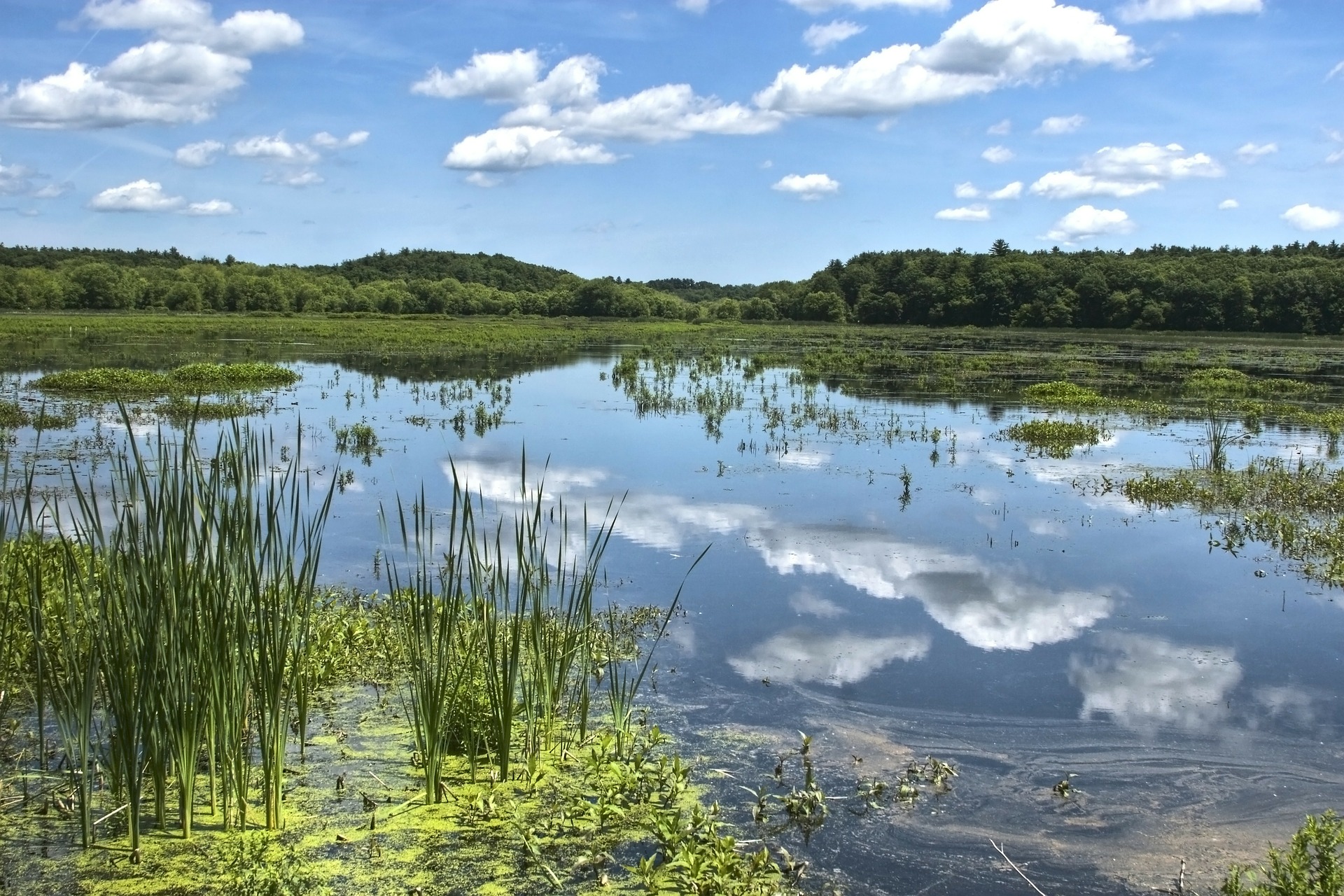 One of the driving forces behind wind power adoption is the goal of reducing carbon emissions. Every renewable energy and climate action project is motivated by a desire to cut down on the planet’s total greenhouse gases (GHGs), and wind offers a unique advantage over other avenues to achieve this goal.

Consider a study conducted earlier this year by ESAI Power, which compared the potential GHG-reduction outputs of three renewable power projects: The Granite State Power Link (GSPL) and Northeast Renewable Link (NRL), which would deliver 1,800 MW of new, clean wind generation, sourced in Quebec; a second project, focused on large-scale hydro power; and a third that aims to split the difference, with an emphasis on hydro generation and a relatively smaller amount of wind capacity.

The ESAI report concluded that over a 10-year period, the GSPL and NRL, with their exclusive focus on new clean wind power, would reduce GHG emissions by a total of 22.6 million tons. That impact would stretch across all the way from Quebec, through New York, into Massachusetts and other New England states.

The other two projects, on the other hand, would only yield far smaller reductions in carbon emissions, or even no reductions at all, putting their carbon saving outputs at a serious disadvantage compared to the benefits of both GSPL and NRL, which separately provide better benefits.

Even more troubling, because these other projects are just moving around renewable power from one region (Quebec) to the next (New England), they actually increase the amount of traditional power needed in Quebec to compensate for that loss of renewable power. In other words, taking away clean power from Quebec to give to Massachusetts may reduce our GHG emissions here, but ultimately increases them back up north. That’s a losing situation for everyone – and only highlights how much more valuable the carbon savings and minimal environmental impact of projects like GSPL and NRL, which focus only on new clean wind, are to advancing the growth of wind power in Massachusetts. 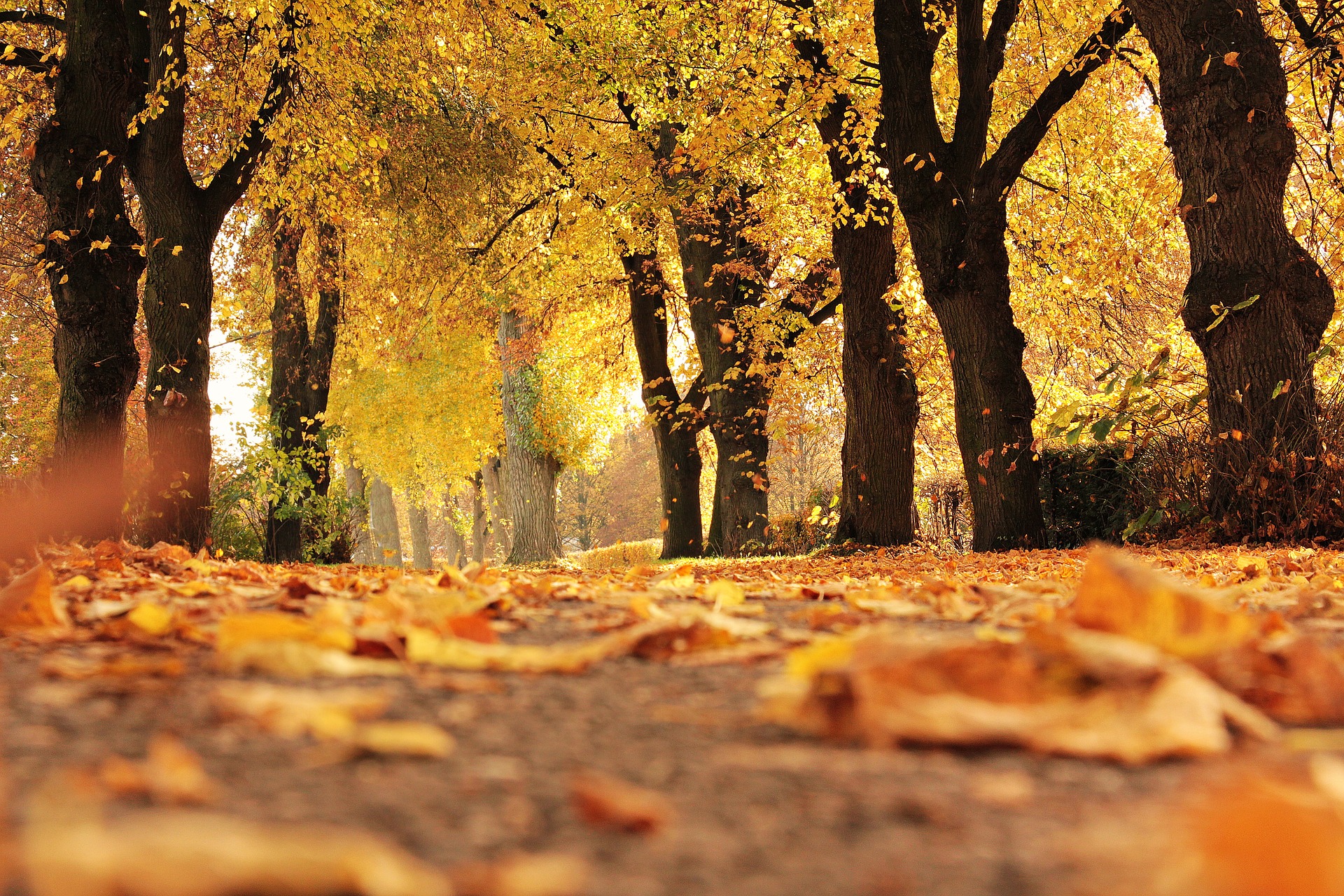 Environmentally-friendly and minimal-impact GHG emission reductions aren’t the only reasons that make wind power so attractive for Massachusetts. One of the biggest advantages of new clean wind is the home field advantage;  specifically, having major companies right here in the Commonwealth, like Boston-based General Electric (GE), who are not only making serious investments into wind power, but are passing along the benefits of those investments to Massachusetts residents.

GE is a major supplier of high-value components for transmission line projects, as well as a key manufacturer of wind turbines. They are the preferred vendor and transmission partner of the Granite State Power Link, a new initiative that leverages existing transmission and right-of-way (ROW) corridors to channel wind power generated in Quebec, down to customers and communities right here in the Bay State.

By partnering with National Grid on this project, GE is investing directly into generating new clean wind capacity for Massachusetts. Not only are the environmental benefits of this investment enormous; it also provides an opportunity to generate hundreds of millions of dollars for local, New England economies.

More money in Massachusetts and more clean wind power to bring down our carbon footprint: that’s a win-win scenario we can all get behind. 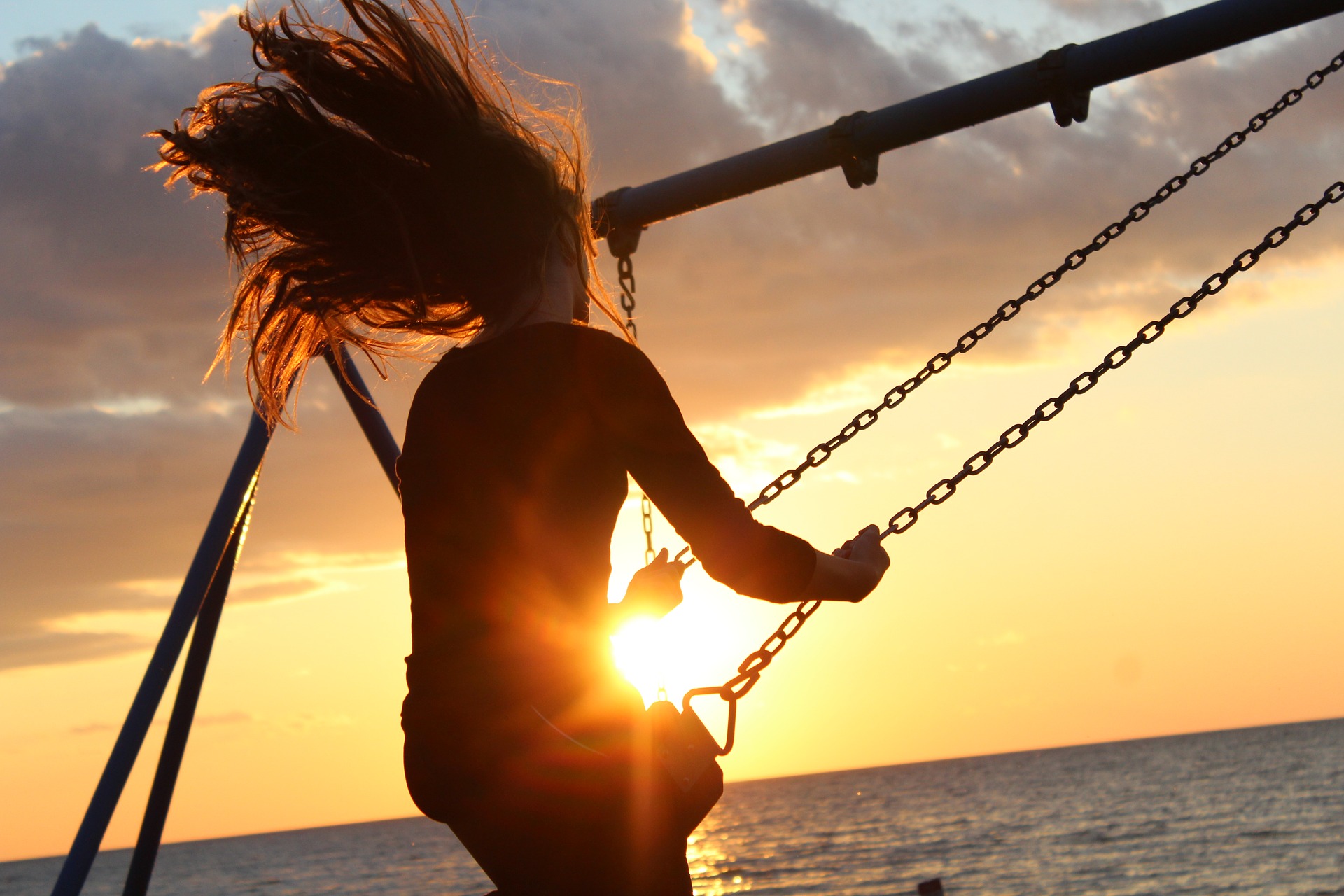 Learn more about how the Granite State Power Link is bringing new clean wind energy to Massachusetts – and with it, new economic investments across New England – by visiting granitestatepowerlink.com. 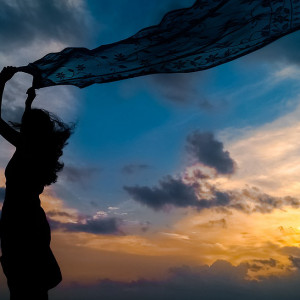