Mental Illness and Cancer: How One Affects the Other (Part One) 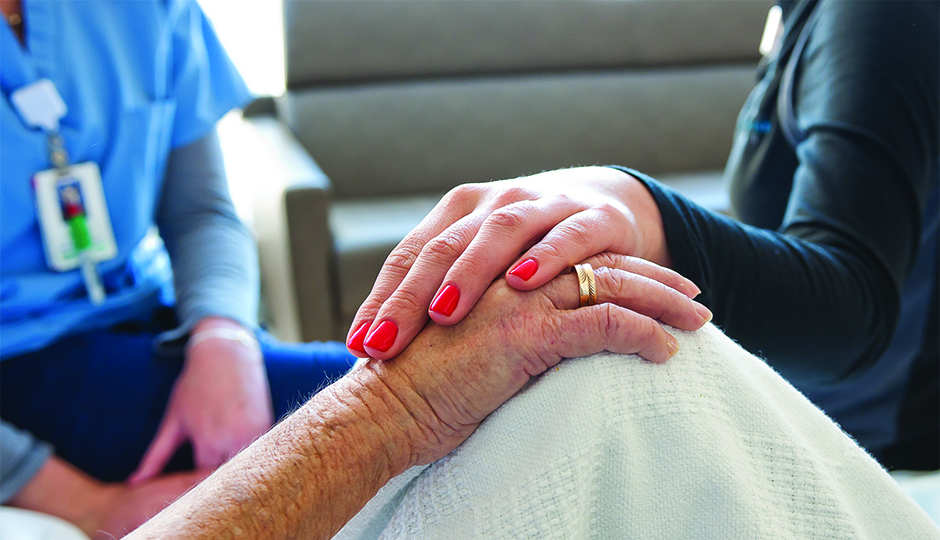 As if it were not challenging enough to have a serious mental illness, or to have cancer; but to have both?

It is more common than one might think. About one-eighth of the population has a severe mental illness, and it is a complicated scenario if they also get diagnosed with cancer. It may be that the diagnosis is delayed, out of fear or lack of ability to access proper health care. Some patients with severe mental illness live on the margins of society, or lack the emotional bandwidth to get the help they need.

This may explain why people with severe mental illness die nearly 25 years younger than the general population and are significantly more likely to die from their cancer. The reasons are still unclear, but it appears it is not because of lifestyle only.

“We need to change that,” said Dr. Kelly Irwin, Psychiatrist at the Massachusetts General Hospital Cancer Center and Schizophrenia Program, and founder of the Collaborative Care Program in Psychiatric Oncology. “Once a person with mental illness is diagnosed with cancer, they are less likely to get stage appropriate treatment.”

Dr. Irwin believes in meeting people where they are—literally and figuratively. She finds ways of connecting with patients who have just been diagnosed with cancer, helping them cope—giving them information in digestible pieces. She has been known to show up with oncology colleagues from the Cancer Center to a homeless shelter, bringing iced coffee as “way in”.

It helps if people are already seeing a mental health professional at the time of the cancer diagnosis. Dr. Irwin knows from her research that the best predictor of positive outcomes is when the patient is already getting psychiatric care. As an investigator with the Cancer Outcomes Research Program (CORe) at Mass General, she clearly passionate about helping this underserved population of people get the treatment they need and deserve. But it is not always easy.

Some patients refuse treatment. But refusal is complicated—no does not always mean no in this group of patients, sometimes it mean that they are scared. It might mean that they need to hear things differently or even be visited in their own surroundings, instead of the hospital.

Severe mental illnesses, such as bipolar disorder and schizophrenia can affects how a person thinks, feels, and behaves. People with schizophrenia may seem like they have lost touch with reality. Although schizophrenia is not as common as other mental disorders, the symptoms can be very disabling. People who are deeply depressed may lack the energy needed to deal with cancer treatments.

The Collaborative Care and Community Engagement Program in Psychiatric Oncology is unique and ambitious. The team strives to identify all patients who have a history of psychiatric disorders when they get a cancer diagnosis. Mental illness may not be recognized, and a history may not always lead to a referral. By educating oncology providers and community mental health clinicians and using a patient-centered approach that bridges care.

Proactive psychiatric consultations and interdisciplinary collaboration between psychiatrists and oncologists will help move the needle for the neglected group of people facing coping with cancer and severe mental illness. The majority of this community engagement work takes place outside of clinic visits and is not billable to insurance companies. The need is greater than we anticipated. To sustain this work, it will be critical to have ongoing financial support to grow this clinical and research initiative.