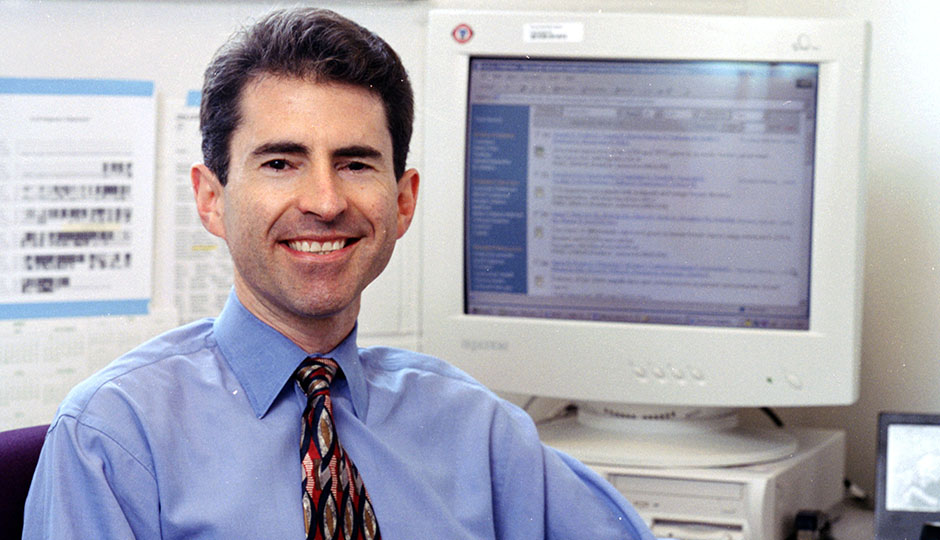 Cancer is caused by mutations of the genetic material, DNA.  In most cases these mutations are somatic, meaning that they occur in rare cells within the body and not in reproductive cells. Therefore, somatic mutations can give rise to cancer but they cannot be inherited from one generation to the next.

In contrast, so-called germline mutations are present in every cell in the body and can be passed on to the next generation. It is these germline mutations that cause inherited cancer risk. For example, hereditary breast and ovarian cancer is often caused by mutations in two key genes, BRCA1 and BRCA2. The proteins encoded by BRCA1 and BRCA2 help repair damaged DNA, and BRCA1/2 mutations lead to a loss of these proteins. As a result, cells are more likely to develop additional genetic alterations that lead to cancer.

Testing individuals who are suspected to have hereditary breast and ovarian cancer risk for BRCA1/2 mutations is now commonplace. However, a number of other genes may also cause such inherited cancer risk, and the role and impact of testing for these other genes is currently controversial. A recent study led by Leif Ellisen, M.D.,Ph.D, program director for Breast Medical Oncology at the Massachusetts General Hospital Cancer Center, reveals that screening women with a suspected hereditary risk of breast cancer or ovarian cancer for such risk-associated genes other than BRCA1 and 2 provides information that can change clinical recommendations for patients and families.

Genetic testing for cancer risk gene mutations has rapidly evolved owing to the recent introduction of multigene panels and sophisticated technology. While testing for many genes at once has the potential for a more comprehensive cancer risk assessment, whether the results of these broader test will actually change patient management has been uncertain. This study of 1,046 participants revealed that multi-gene testing led to the identification of about 40% more cancer risk mutations that did BRCA1 and 2 testing alone. Most importantly, the study showed that in the majority of cases, finding a gene mutation other than BRCA1/2 should lead to a change in patient management, per national practice guidelines.

The study was published in the August issue of the Journal of the American Medical Association (JAMA) Oncology. According to Dr. Ellisen, “Ideally we would like to find out that women have these mutated genes before they get diagnosed with cancer.” Finding these mutations helps provide more accurate cancer risk assessment, so that risk-appropriate cancer screening and prevention measures can be offered.

For those found to have BRCA1/2 mutations, following established management guidelines is associated with improved cancer-specific and overall survival. While firm management guidelines have not been established for several of the other cancer risk genes, knowledge of these other mutations holds the promise of improved care and better outcomes for these patients. Ultimately, it is likely that the composite of the genetic testing, alongside the clinical data, such as personal and family history, and multiple other factors, will lead to a more robust and focused clinical management for those with suspected hereditary cancer risk.