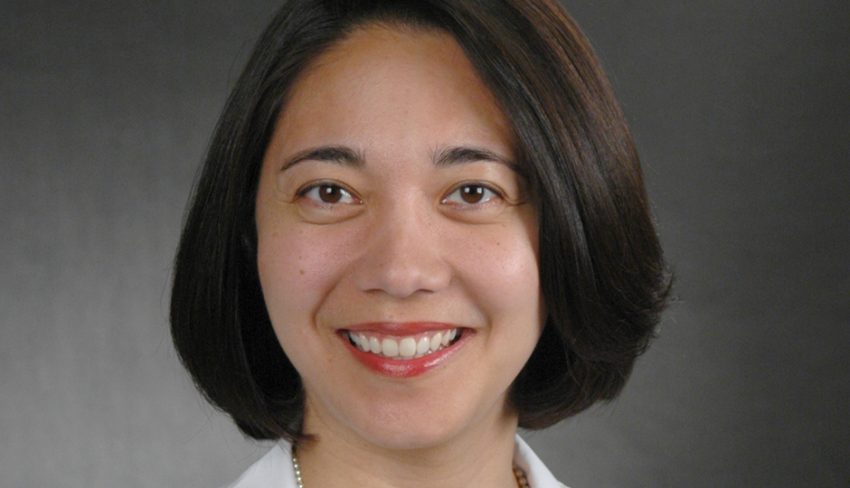 Sometimes doctors find a medication that works to help halt or reverse a cancer, only to have their efforts thwarted when the cancer suddenly changes and becomes resistant to the drug. This commonly occurs when doctors are treating patients with non-small cell lung cancer. But Massachusetts General Hospital researchers have found a new medication that they think can help people who have these resistant cancers.

The first-line treatment for non-small cell lung cancers in many patients is a type of medication called tyrosine kinase inhibitors (TKIs). But sometimes this treatment abruptly stops working. In fact, it happens 60% of the time when the patient has a tumor with what scientists refer to as a EGFR mutation.

In these cases the cancer has what researchers refer to as “a second gatekeeper,” in the form of a second mutation called T790M, which opens the door for the cancer to again begin its forward march.

Search for a Plan B

For years scientists have been looking for a new therapy that can step in when the TKIs run out of steam. Over time they’ve found drugs that work. One group, called second generation EGFR inhibitors were the first choice. But while these drugs did wonders in the lab, actually dissolving the tumors, they didn’t fare as well in the real world. When patients took these drugs they got severe diarrhea and rashes, were just too much to endure, and researchers had to stop treatment.

So scientists started looking for a better alternative.

And recently they found it—a third-generation EGFR inhibitor, which they call CO-1686. This medication not only works in the lab, but seems to also be a good option for patients, because it doesn’t cause the severe side effects seen in the earlier version. And it’s producing good results.

Early trials by lead investigator Lecia Sequist, MD, a medical oncologist at the Massachusetts General Cancer Center show that 58% of patients who have that so-called second gatekeeper mutation called T790M, responded to the drug after their disease became resistant to the TKIs. The medication has held their disease at bay for a year or longer in some cases—without toxic side effects like rash and diarrhea.

Almost none of the patients taking the medication experienced the most severe toxicities, called grade three or four toxicities that are common during cancer treatment. But it does come with one small downside, the drug can raise blood sugar levels in some cases. So patients taking it sometimes need to monitor their blood sugar during treatment and sometimes treat it with medication.

But despite the downside, the drug offers promise to those whose earlier treatments have failed. The drug is still considered experimental, but researchers hope that the FDA will soon approve it for widespread use in the near future.