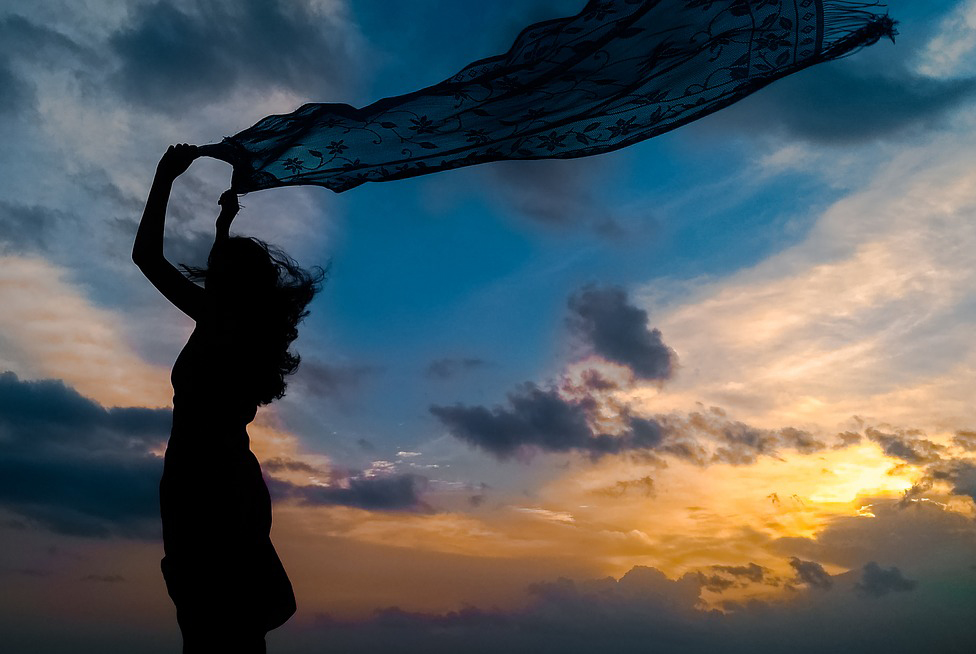 There is no single path to a renewable energy future. That’s one of the best things about renewables: the array of options, compared to traditional fuels, offers more than one way to build greener, sustainable communities with energy sources that are uniquely suited to regional needs.

What that also means, though, is that not all renewables are created equal. Depending on where you are, one renewable just makes more sense than the others. And in New England’s case, that one renewable is wind. 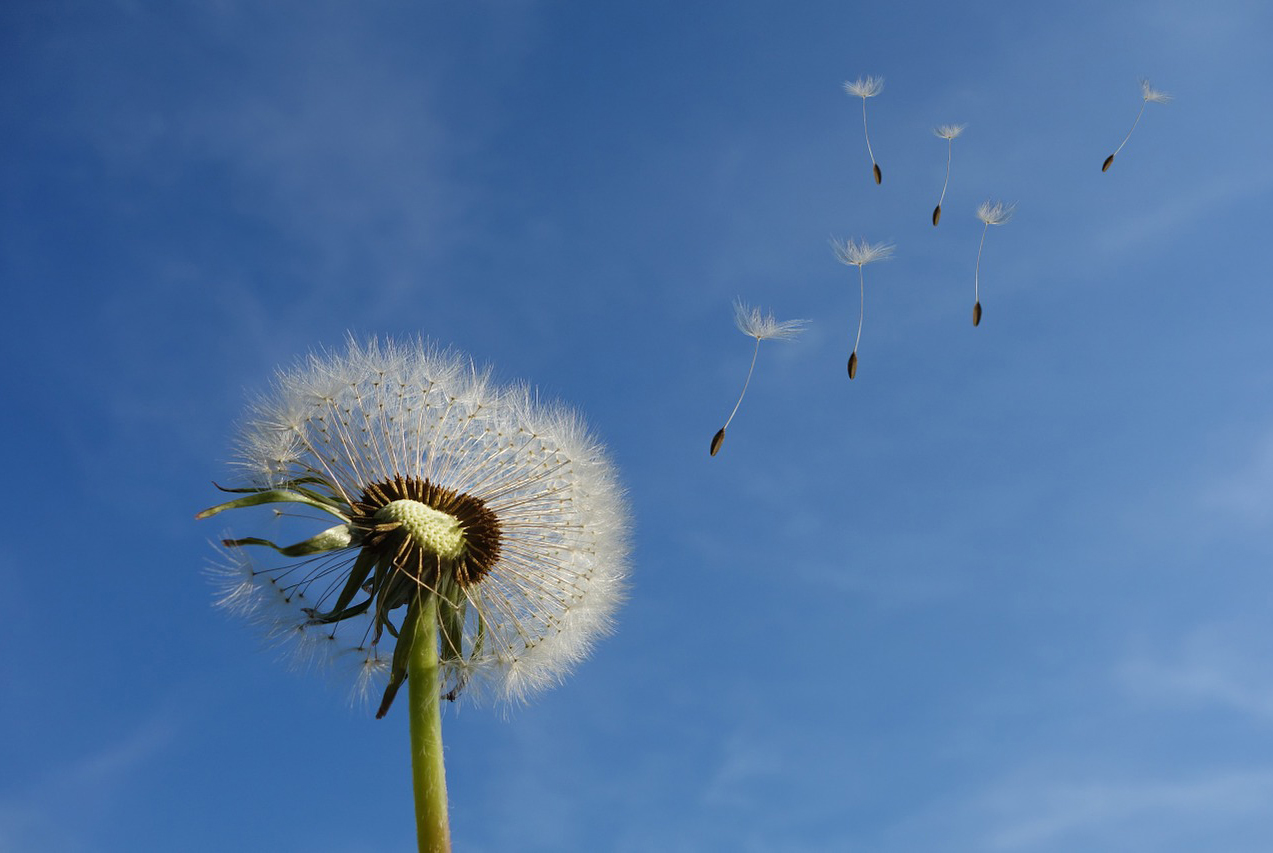 In response to a slew of environmental concerns and market pressures, a number of nuclear, oil- and coal-fired power plants are being closed across New England. In just this decade alone, power plant retirements will ultimately account for 4,800 megawatts of energy effectively being taken off the grid, according to a new report released this year by the Independent System Operator of New England (ISO-NE).

Something has to fill that gap, and renewables – particularly wind – are poised to do so. In fact, wind has the long-term advantage. The ISO-NE estimates that as of this year already, New England already has 5,400 MW of proposed wind power on the table already.

Key local partners are also instrumental in advancing wind power throughout the region, particularly in Massachusetts. Now headquartered here in the Commonwealth, General Electric is leveraging its development of wind turbines and direct current converter stations to contract with local clean, new wind energy projects. The benefits of Massachusetts companies like GE getting involved in the game here are twofold: generating hundreds of millions of dollars that go toward funding these projects within Massachusetts, and pushing new, clean wind power forward as both the Commonwealth’s and New England’s predominant renewable resource. 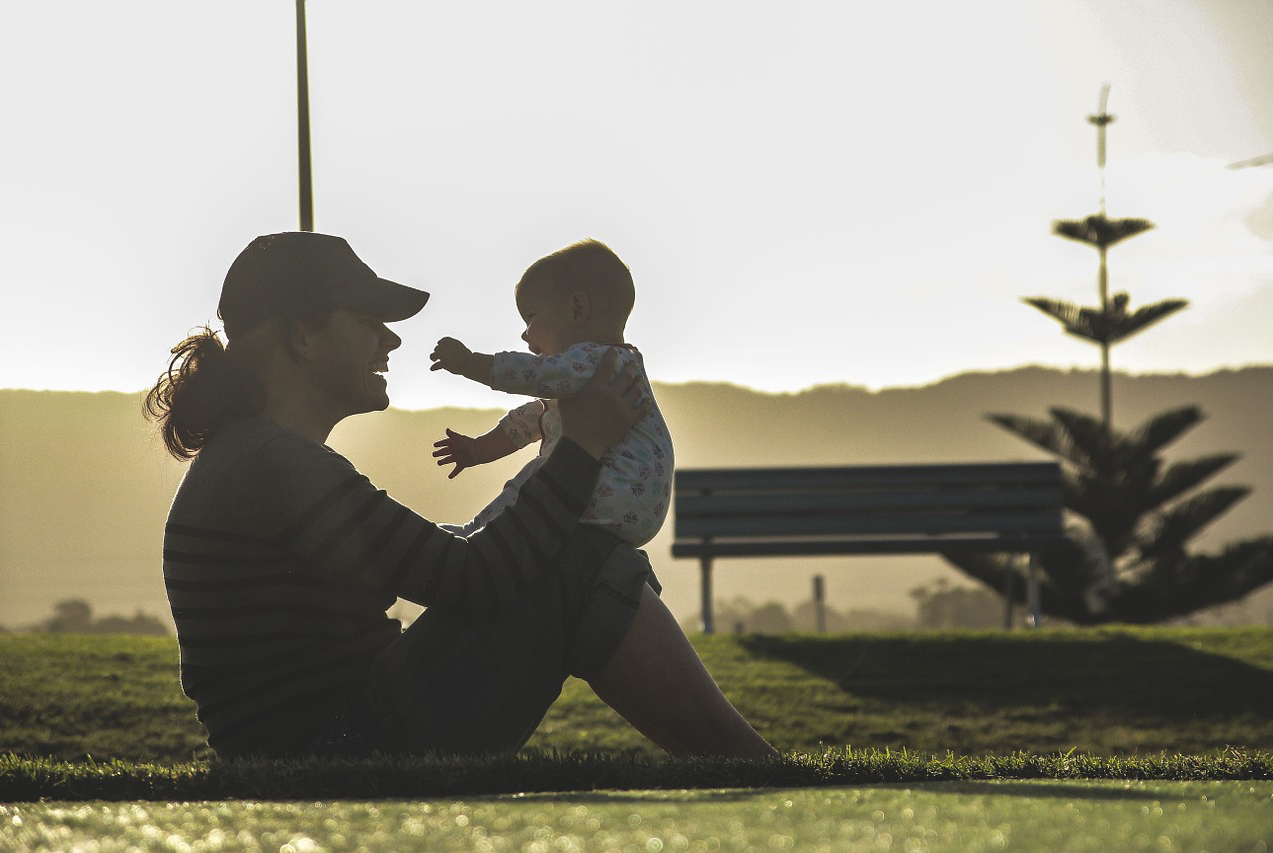 Leading the pack on affordability and investment returns

Part of the initial uphill battle with phasing out traditional fuels for cleaner energy sources has been the cost hurdles involved. However, wind power leads the race here, too. Over the past year, wind’s costs have dropped by six percent, making it the cheapest option for renewables in the country.

Wind has the pricing advantage on traditional fuels, too. The full-lifecycle costs of building and operating renewable energy projects has fallen below the costs of operating more conventional generation technologies, like coal and nuclear. Even the upper end of wind’s cost spectrum is cheaper than almost all conventional energy sources.

We haven’t even come close to peak affordability yet. In fact, as turbine technologies become more efficient and the costs of installing wind capacity continue falling, overall wind power costs could drop by as much as 50 percent by 2030, according to a new Department of Energy study released earlier this year. 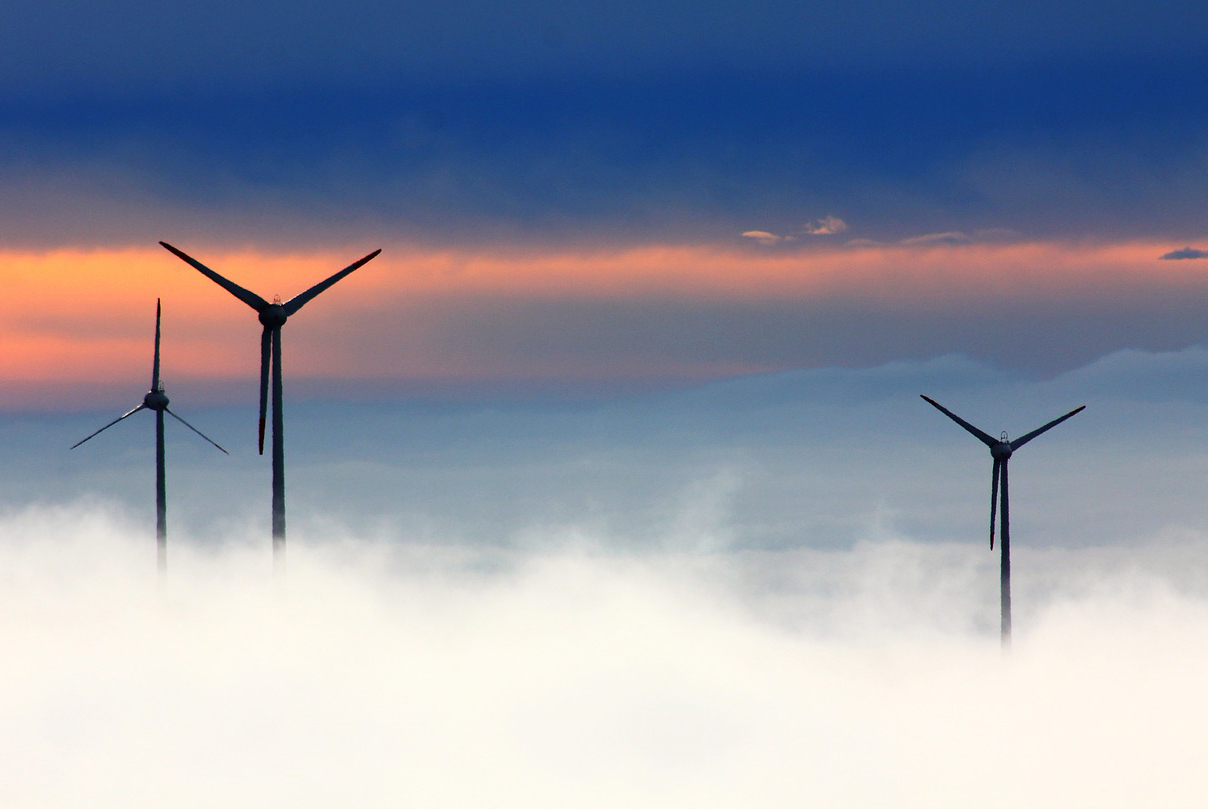 It’s not just cost efficiency where wind power is the clear leader. Wind is emerging as a powerhouse in generation capacity, too. Between 1998 to 2001, the electricity-generating capacity of the average wind turbine stood at just 25.4 percent; in other words, just barely over one-quarter of the turbine’s maximum potential was being utilized. As of 2015, that number had nearly doubled to 42.6 percent. That means, according to the Department of Energy’s 2016 Wind Technologies Market Report, that every watt installed in a 2015-era turbine generates 67 percent more electricity than turn-of-the-century turbines did. Or, to think of it another way, wind turbines today are spinning faster and generating more power than they used to.

To be clear, there is a role for all forms of renewable energy generation. They each have a part to play in building a greener future for everyone. But it’s also become clearer than ever that wind power offers virtually limitless potential for creating that clean energy future in New England – and it’s doing so at a pace that traditional energy sources simply can’t keep up with.

The Granite State Power Link is a new proposal from National Grid that aims to use existing transmission corridors to bring Canadian-generated wind power to New England. This project will minimize construction impact relative to other transmission projects proposed, bring clean energy and jobs to the region, and save money for New England electricity customers. For more information about the proposal and its approach to renewable energy, visit granitestatepowerlink.com. 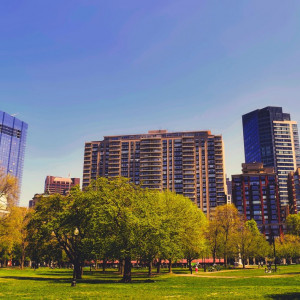