With No Symptoms and Perfect Eyesight, This Teen Was Diagnosed with Rare Eye Cancer 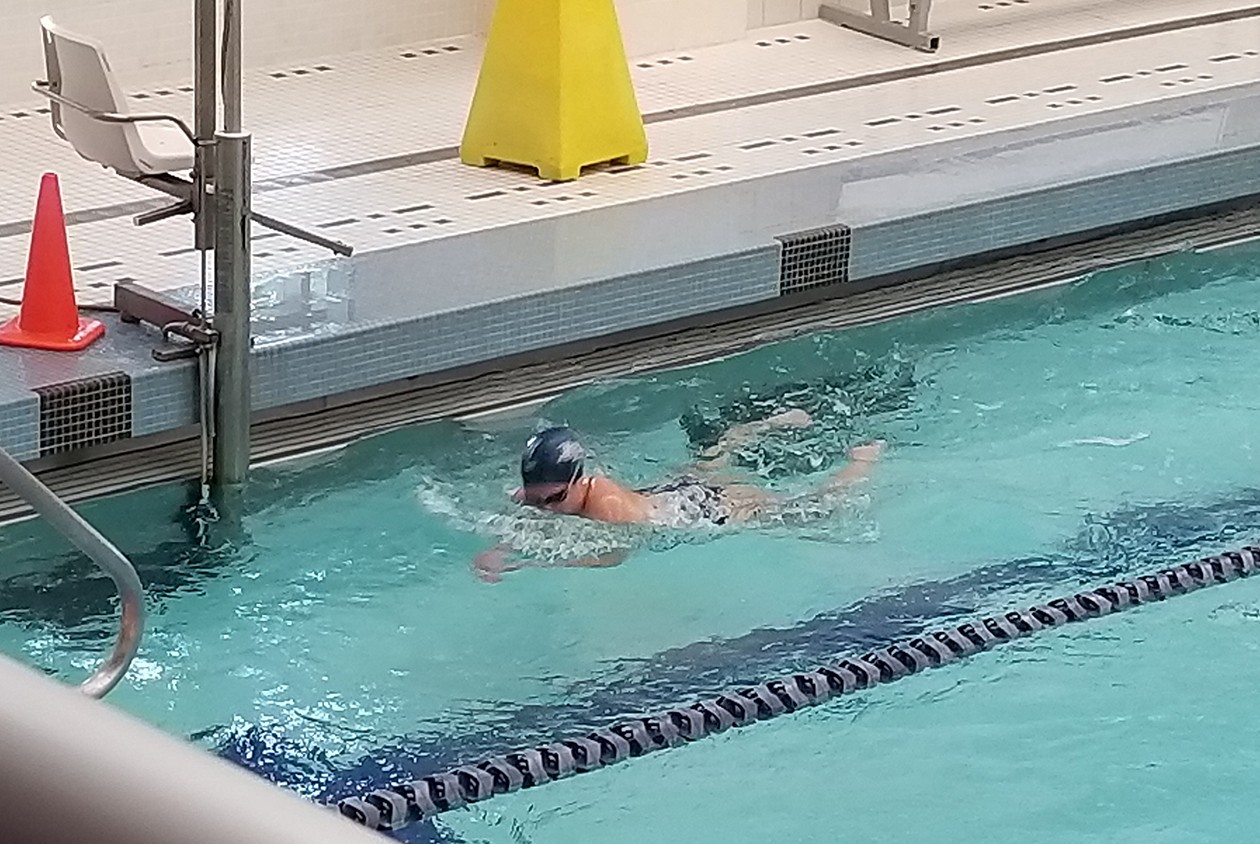 Meagan Hathaway, now 18 years old, was in for a routine check-up when her pediatrician asked her about the brown spot on her iris. With no symptoms and perfect eyesight, the blue-eyed swimmer and her family had no cause for concern.

“We noticed the brown spot when she was very young, around 5 years old,” says Meagan’s mother, Trish Hathaway. “She never experienced any problems with her vision, so we never thought much of it.”

A stroke of bad luck

Meagan’s pediatrician recommended further testing, which led her to Dr. Mary E. Aronow at Massachusetts Eye and Ear. Specializing in the full spectrum of pediatric and adult eye cancers, Dr. Aronow performed a biopsy to confirm her first suspicion: Meagan had an iris melanoma.

“Ocular melanoma occurs in about five people per million,” says Dr. Aronow. “We were very thorough with our diagnosis because it’s so rare and typically found in middle-aged to older adults. There’s not much known about causes for it; it’s not genetic and it’s not linked to sun exposure. By in large, it’s simply bad luck.”

Trish says despite mentally preparing for the worst, it still came as a shock.

“It’s quite devastating to hear your daughter has cancer,” she says. “It was a lot to handle at 17 years old, so we focused on making sure we all understood exactly what needed to be done to make Meagan better.”

“It never seemed possible or that it could be real until it was,” adds Meagan. 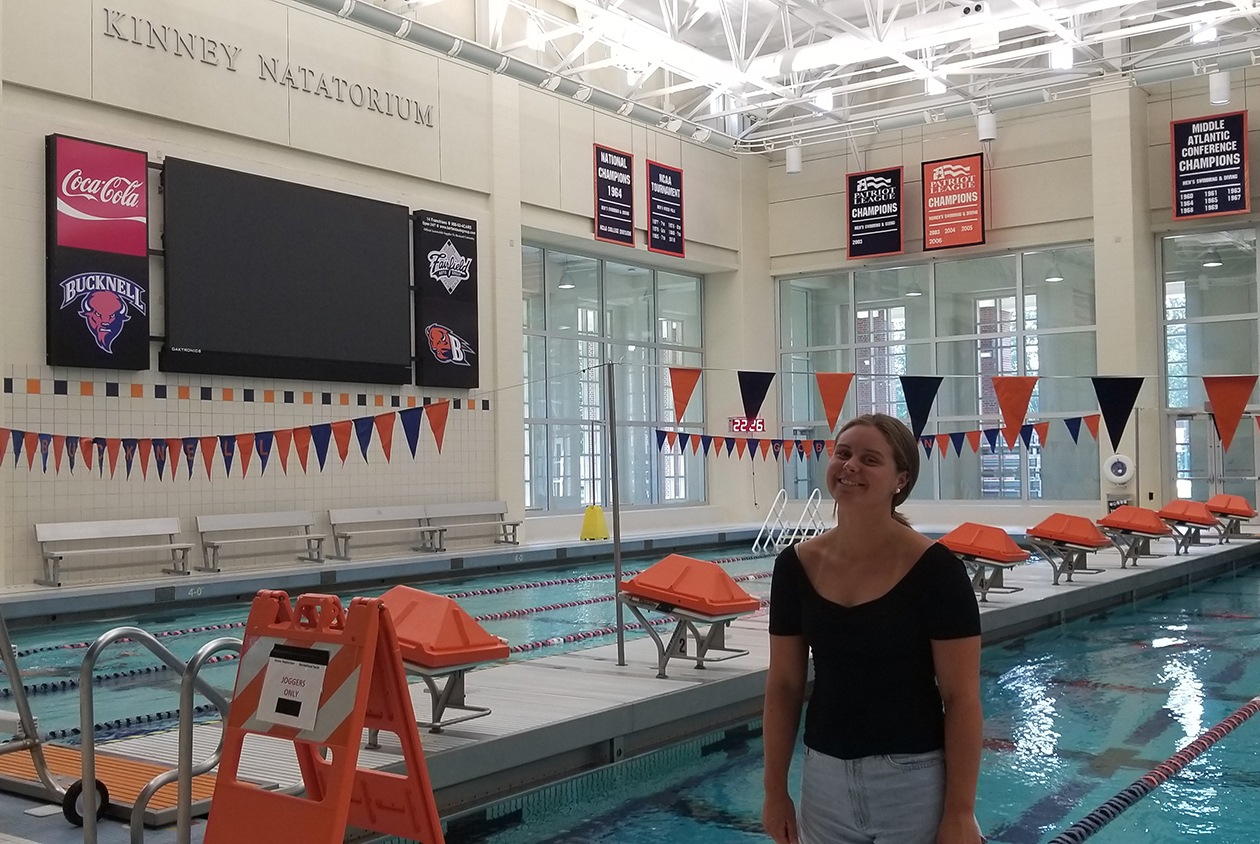 Meagan arriving for her first day at Bucknell University in the Kinney Natatorium on August 15, 2018. // Photo provided by the Hathaway family

“Breaking it up into five treatments is less toxic and easy for the patient,” she says. “We’re fortunate that we’re one of the few centers to have proton beam therapy and incredible technology to provide this treatment.”

Trish says Dr. Aronow and the team at Mass. Eye and Ear helped put her family at ease during one of their most difficult times.

“Dr. Aronow explained everything explicitly right from the beginning, from the meetings she had with her colleagues to discuss Meagan’s condition, to keeping in touch with us and answering any questions we had right away,” says Trish. “She was always accessible and continues to be amazing throughout this journey.”

But despite confidence in her treatment team, Meagan had other concerns. How would this affect her swim career?

Only taking time off to recover from her biopsy and during radiation treatments, Meagan was able to dive right back into the pool with a protective face mask. She adjusted to her new gear and the discomfort of side effects like extreme redness and the temporary loss of her eyelashes. Quitting her passion, she says, was never an option.

“Swimming is where I had made some of my closest friends,” says Meagan. “I wanted to keep swimming because seeing them was honestly the best part of my day and their support really brought me up.” 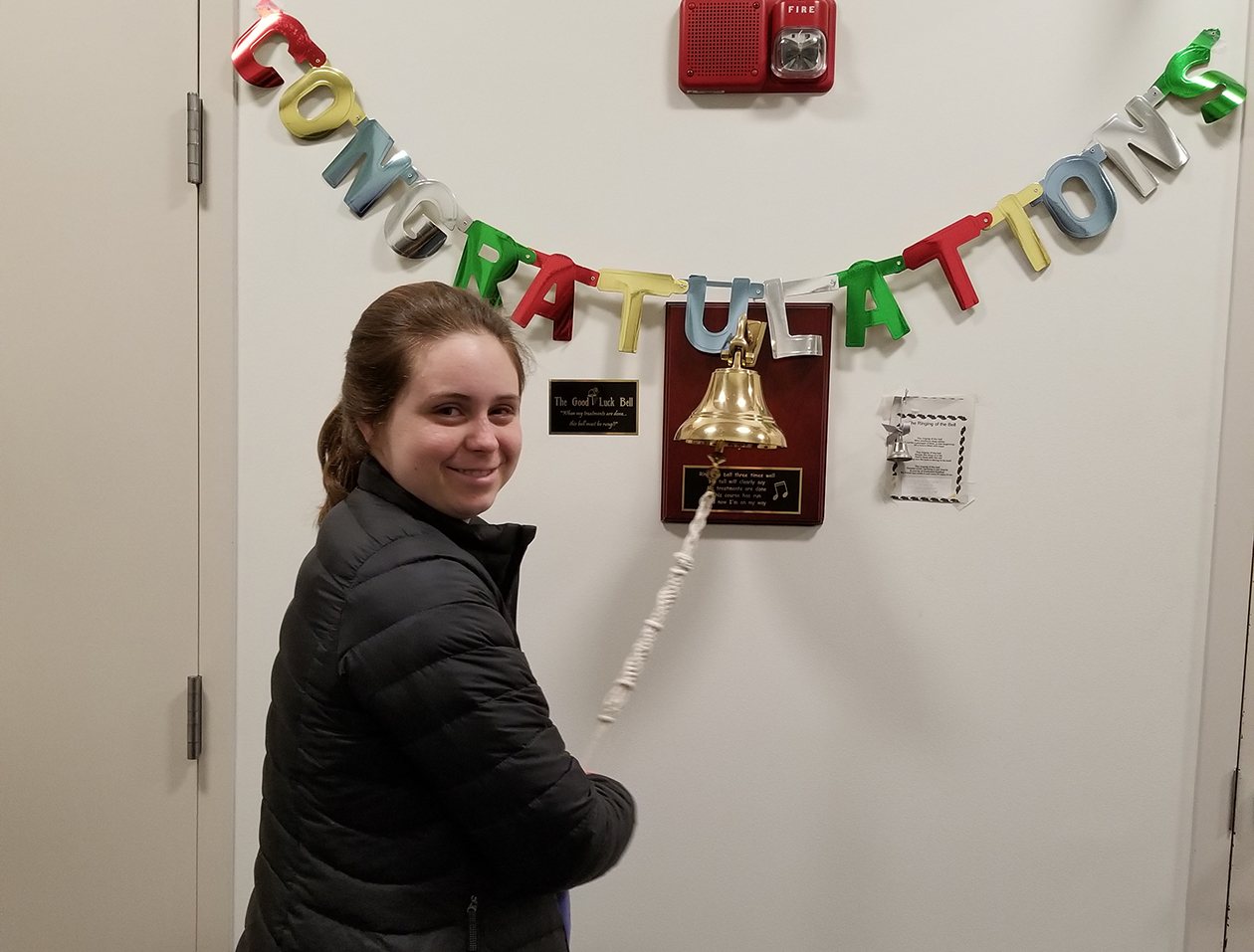 Luckily, the treatments worked well, leading to an early regression of the tumor.

“She’s a tremendous young lady,” says Dr. Aronow. “Her prognosis is excellent, but we’ll continue to follow it. Every six months, she’ll come in for an exam. After five years, we’ll reduce visits to once per year. I get to form a pretty close relationship with my patients, and Meagan is no different.”

Dr. Aronow also encourages everyone of all ages to get routine eye exams, which can help identify all types of eye cancer, including iris melanoma.

“Dealing with this head-on is the best advice,” Trish says. “Don’t be afraid to ask questions and do whatever you can to get the best care for your child. Talk to your child’s doctor regularly, as well as your child; listen and acknowledge any fear, sadness, or anxiety your child may be experiencing. Be brave; Meagan was, and it was admirable.”

Now a freshman at Bucknell University and a member of the women’s swim team, Meagan also has a few words of advice for anyone dealing with her diagnosis.

“Just get through it and think about all the people that have helped you through the process,” she says. “You realize how much people care about you. It’s powerful and it’s enlightening.” 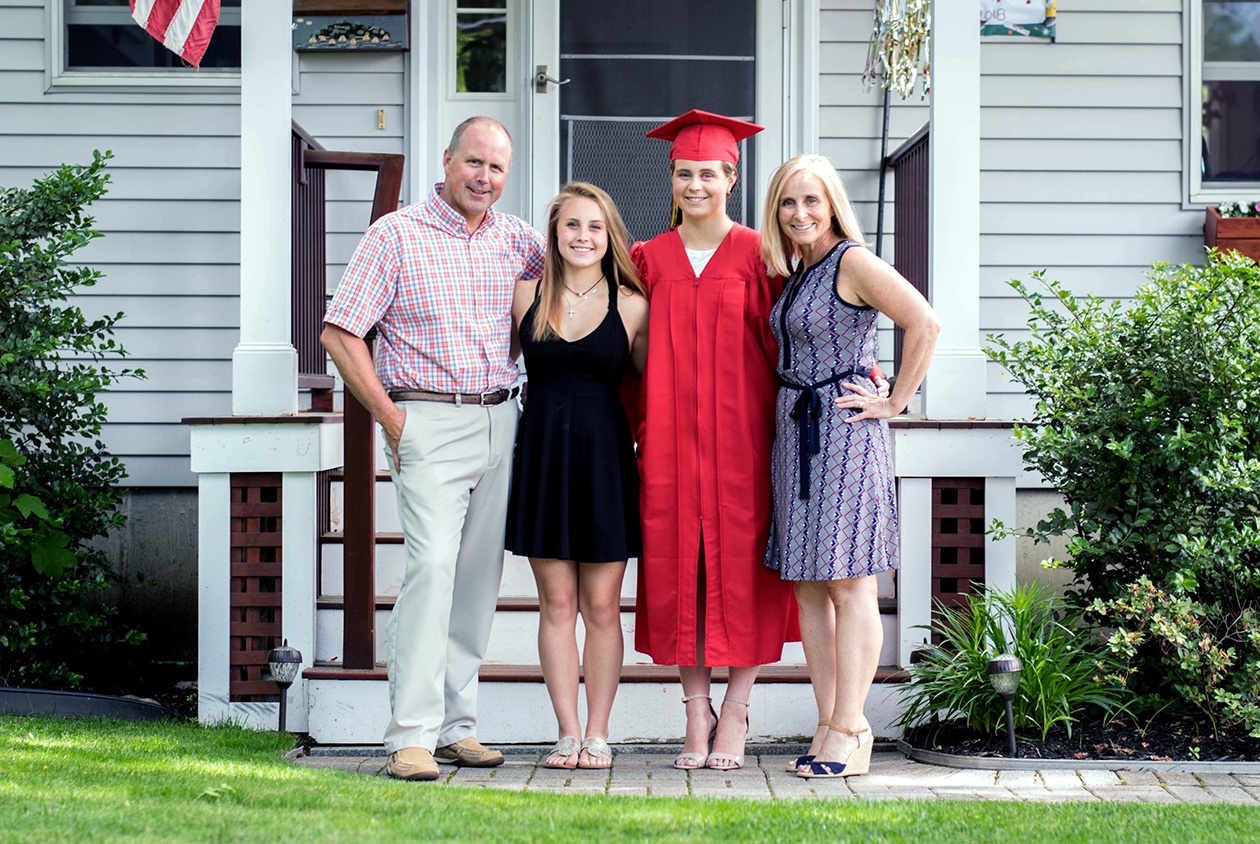 For more information on iris melanoma and other eye cancers, visit masseyeandear.org. 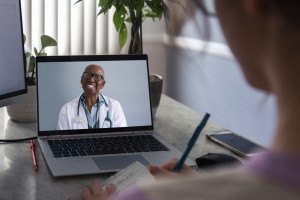 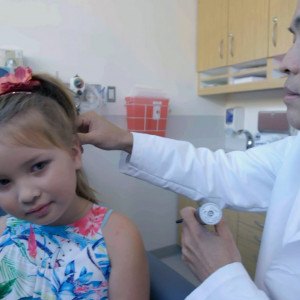 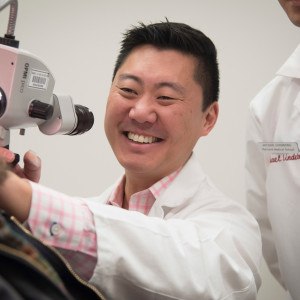 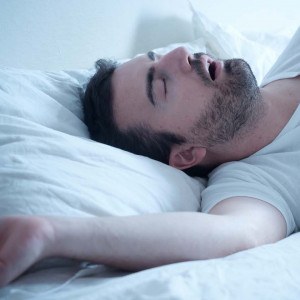 SPONSOR CONTENT What You Need to Know About Sleep Apnea