Stay Cool, See Films This Summer at the MFA Do you love going to the movies? This summer the Museum of Fine Arts, Boston (MFA) offers emerging filmmakers, foreign language films, and Hollywood classics. Grab your pals, take in a conversation with a director, be the first to discover emerging talent and future award-winners. For all the latest screenings, visit mfa.org/film or @MFABostonFilm. Interact with filmmakers and hear their stories—often overlooked by mainstream media—at the largest New England film festival dedicated to presenting films by, for, and about people of color. In its 17th year, the festival features documentaries, animations, and feature films, and gives voice to diverse cultures local and worldwide. In the Courtyard (2014) by Pierre Salvadori. Courtesy of Cohen Media Group.

Immerse yourself in French language and culture with the MFA’s most popular film festival, celebrating its 20th year in style. Featuring the best of contemporary French film, there’s something to please cinephiles and Francophiles alike. The festival opens just a few days before Bastille Day and includes the romantic comedy Gemma Bovery with Fabrice Luchini; the tense political thriller The Clearstream Affair; Bruno Dumont’s Li’l Quinquin, a comedy-drama about a police investigation in a small town; and two films starring the legendary Catherine Deneuve. One of Hollywood’s most glamorous actresses, Ingrid Bergman takes center stage as we celebrate the centenary of her birth. See this legend grace the silver screen again with a retrospective of classic works she made in Hollywood, with husband Roberto Rossellini, and in her native Sweden. The series kicks off on July 31 with Alfred Hitchcock’s Spellbound, co-starring Gregory Peck.

The Ruth and Carl J. Shapiro Film Program at the Museum of Fine Arts, Boston, is funded by the Carl and Ruth Shapiro Family Foundation. Film at the MFA is sponsored by Bank of America.

This is a paid partnership between the Museum of Fine Arts, Boston and Boston Magazine's City/Studio
You Might Also Like 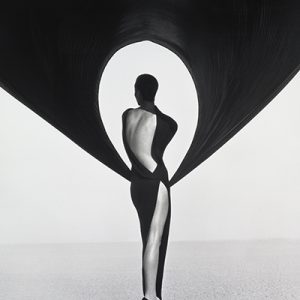 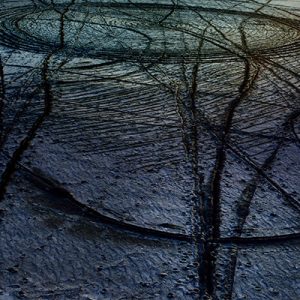 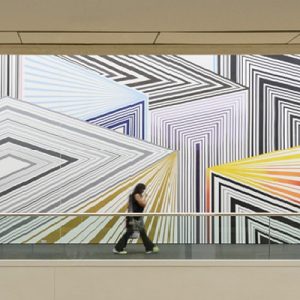