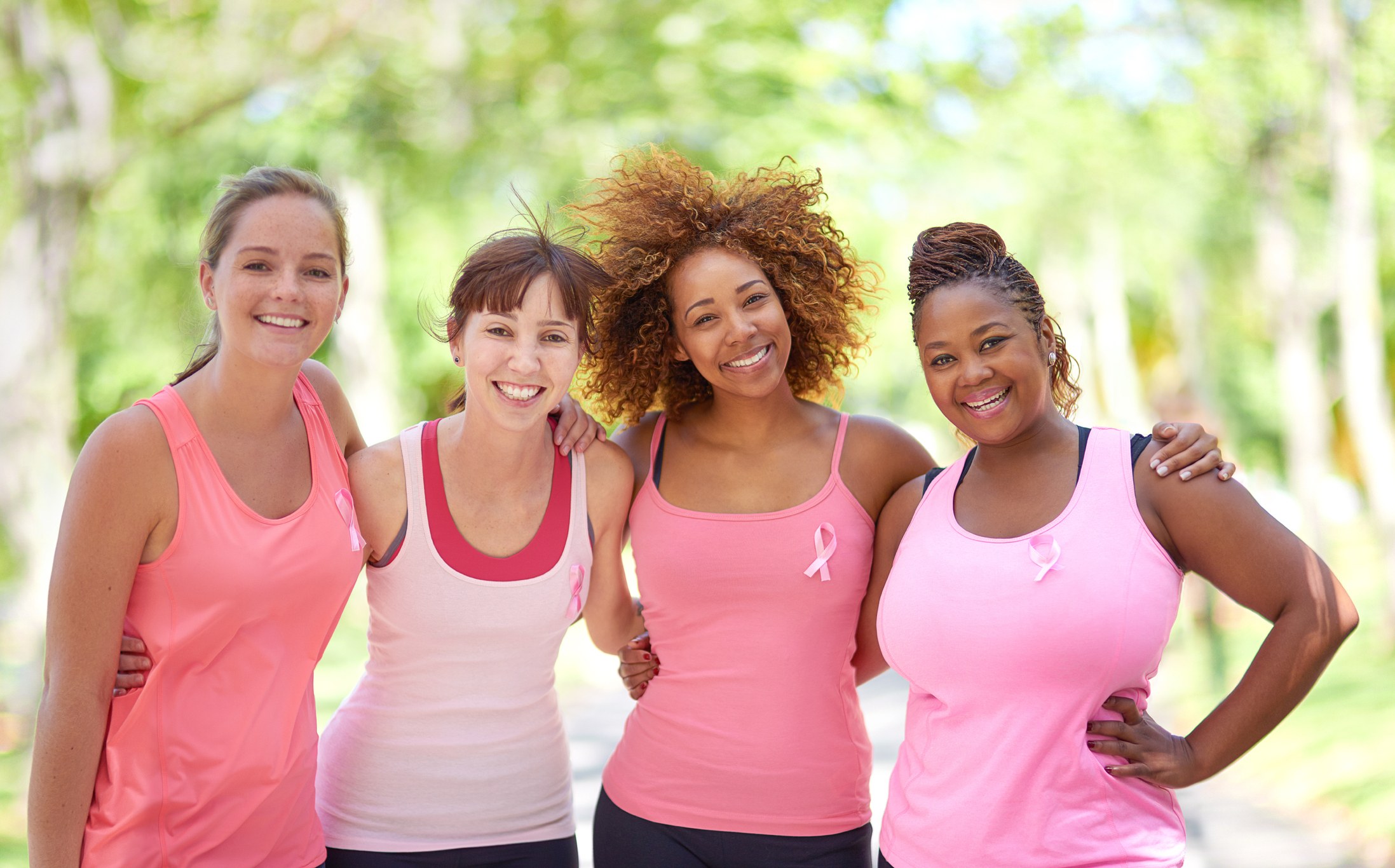 Breast cancer among women under 40 is rare, yet still affects thousands of women nationwide. No matter your age, a cancer diagnosis causes anxiety and fear. Women in their 20s and 30s also face unique challenges and daunting decisions, like choosing what type of surgery to have. Depending on the type of cancer, the options can range from removing the tumor within the breast (lumpectomy) to removing one or both breasts (mastectomy or double mastectomy).

Although age does not greatly affect breast cancer treatment, it may play a role in the choice of treatment options. A recent study shows that women under 40 often choose aggressive surgery options out of fear the cancer will come back or appear in the other breast.

“It’s understandable why women would want to remove the healthy breast—out of concern that a second breast cancer might develop in that breast,” says Ted James, MD, chief of breast surgery and co-director of the BreastCare Center at Beth Israel Deaconess Medical Center (BIDMC). “However, studies have found that some women who have chosen a mastectomy or contralateral prophylactic mastectomy (removal of the other healthy, non-cancerous breast) have lower rates of satisfaction with the appearance of their breast, their sex lives, and their psychosocial well-being.” 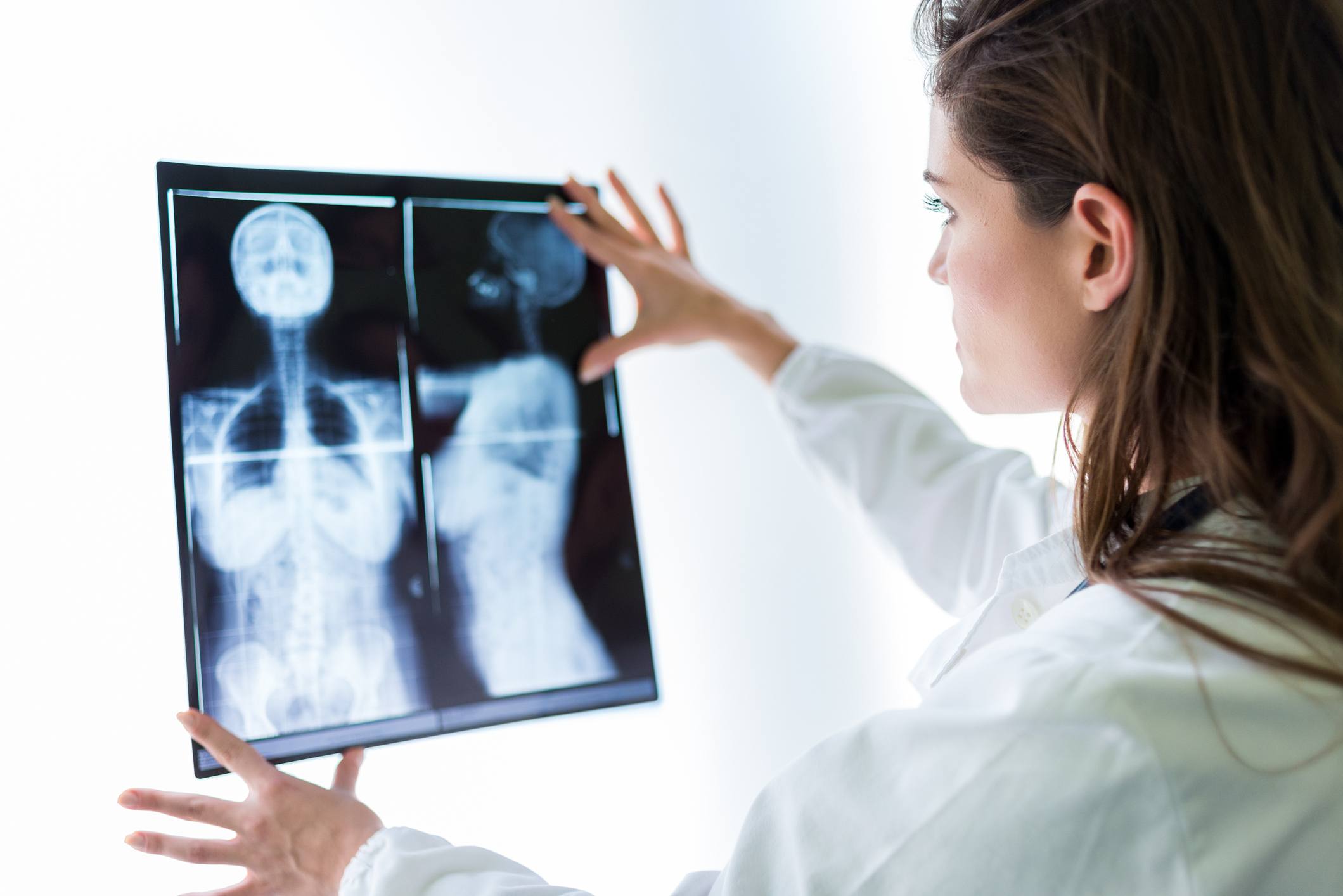 When it comes to breast surgery, newer techniques—those that don’t visibly show a scar—can help improve a woman’s psychological and emotional recovery, and quality of life after surgery. A breakthrough new procedure called “Hidden scar” surgery, for example, allows a surgeon to make an incision under the breast, along the border of the areola or along a crease in the armpit so that when the incision has healed, the scar is not visible.

“It is truly a win-win,” says Dr. James, who is highly skilled in the hidden scar technique. “Not having an incision that is a visible daily reminder of the experience you went through has tremendous benefit in terms of getting back to your normal routine.” According to Dr. James, women undergoing the hidden scar approach don’t have a higher risk of the cancer recurring than patients who undergo other types of surgeries.

“Every woman with breast cancer will experience changes to her body and to her appearance,” he says. “Many of these changes are necessary to treat the cancer. We want to ensure, though, that patients are making a decision regarding surgery that will benefit both their physical and emotional health. We pay special attention to this at the Young Women’s Breast Cancer Program at BIDMC.”

While research has revealed that reconstruction immediately after mastectomy improves a woman’s psychological well-being and quality of life, some women can still go through a grieving period after surgery because of what the breast represented to them.

“At the Young Women’s Cancer Program at BIDMC, our staff, including social workers, is dedicated to supporting women during these challenging times,” says Dr. James. “But ultimately, breast reconstruction is not a requirement, it’s a personal decision. We support our patients no matter what their choice, and give them all of the necessary information so they can make a decision that’s right for them.”

This is a paid partnership between Beth Israel Deaconess Medical Center and Boston Magazine's City/Studio
Read More About:
You Might Also Like