The Risk of Lymphedema for Patients Treated for Breast Cancer: Demystifying the Myth 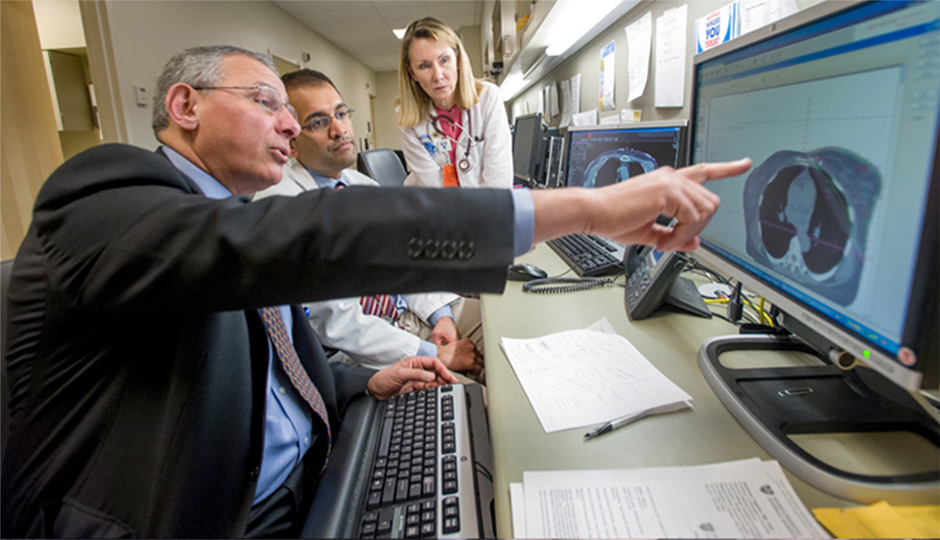 Lymphedema is a potential side effect of breast cancer surgery and radiation therapy that can appear during the months that a patient is undergoing treatment or even years afterward. The average amount of time to onset of the symptoms is 14.4 months after treatment completion. It is the result of damage to the lymph nodes in the axilla (underarm), which happens via several different or combined ways:

If there is damage to the lymph nodes and vessels, lymph can back up into the tissues because there are fewer pathways to drain properly. This causes swelling in the entire arm, which can become chronic and very uncomfortable, and pose a risk of infection. Women with later stages of lymphedema could experience impaired upper extremity function.

Clinicians and national guidelines strongly advice that patients avoid certain activities, medical and otherwise, to reduce the risk getting cancer-related lymphedema. “I think these instructions are like a myth and not based on solid scientific data.  They are still written in brochures in many places around the country,” said Taghian. These guidelines are burdensome to follow and often anxiety producing. There was not a lot of data to support these recommendations and investigation to the topic was warranted.

A recent study of 632 women who were treated for breast cancer was published in the December issue of the Journal of Clinical Oncology. The study was led by Alphonse Taghian, MD, PhD., Professor at Harvard Medical School and Chief of Breast Radiation Oncology at the Massachusetts General Hospital.  He and his colleagues investigated whether certain non-precautionary recommendations actually had any effect on reducing the incidence of lymphedema. More specifically, they looked at the following:

They found no significant association between blood pressure readings, blood draws, injections, trauma or air-travel and lymphedema in the at-risk arm. There was an associated increase in arm measurements in women with a high Body Mass Index (BMI) or those with a prior history of cellulitis.

This research is helpful because it dispels the myth of the causality of lymphedema, and can relieve some of the burdensome guidelines that arose out of the recommendations for such preventative measures. Dr. Taghian is cautious yet judicious. “I would not just cancel all of these historic instructions today; I would like to see more studies confirming these findings. I’m putting some doubt out there. A lot of patients get upset when they get their blood drawn, or infusion or blood pressure measured in the affected arm. With the data coming from this study, I can tell them it is OK, and not to worry.”