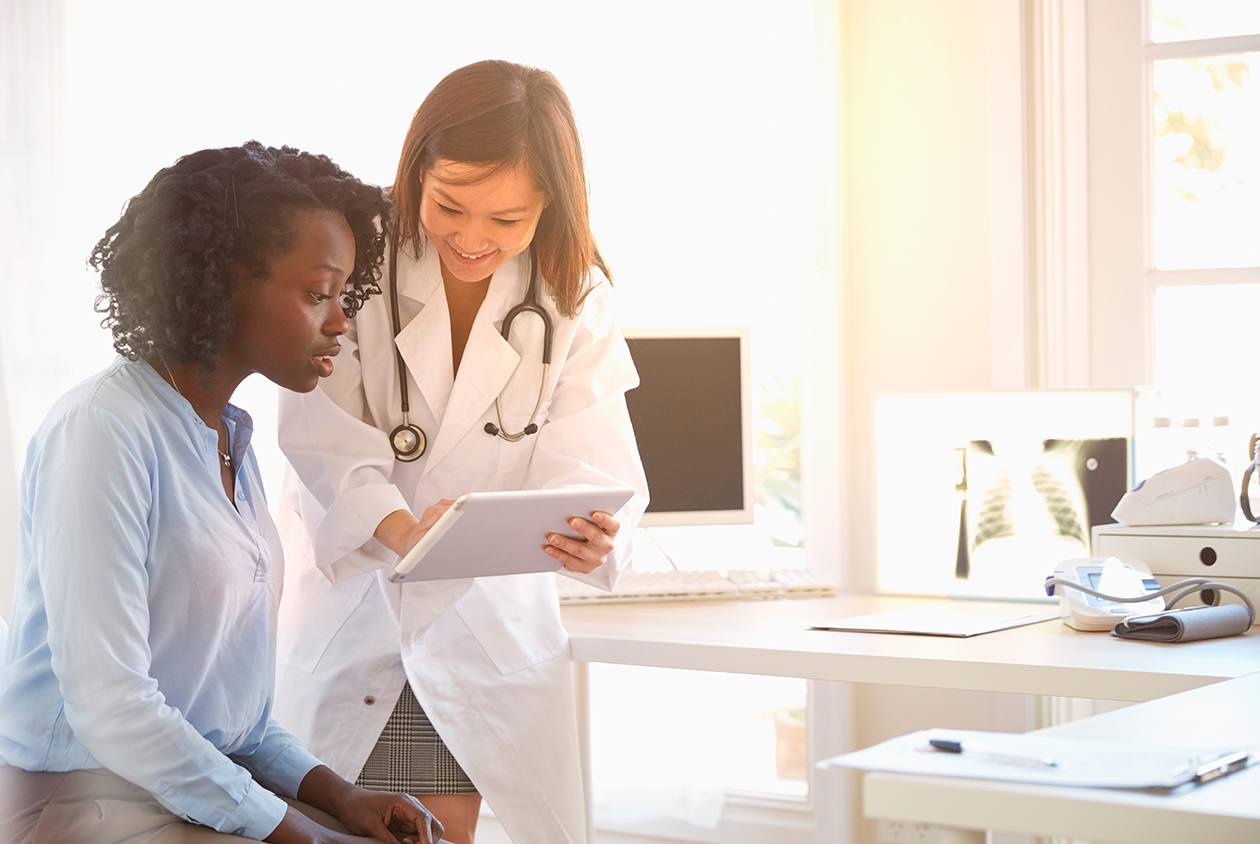 Can a woman get breast cancer if there’s no history of it in her family? Is pain the most common symptom of breast cancer? Is mastectomy a more effective treatment option than lumpectomy?

“Older women are more likely to develop breast cancer since the risk of this disease increases with age,” he continues. “Essentially, you’re never too young or too old to get breast cancer. While a breast lump in a younger woman is much less likely to be cancer than a lump in an older woman, it can be cancer and needs to be evaluated.”

Myth #2: I can’t get breast cancer because it doesn’t run in my family

“Having a family history of breast or ovarian cancer is certainly a known risk factor, but just because no one else in your family has had these cancers does not mean that you won’t develop breast cancer,” Dr. James says. “An estimated 80 to 90 percent of women who are diagnosed with breast cancer do not have an affected family member like a mother, sister, or daughter.”

Myth #3: I don’t feel a lump or pain in my breasts so I don’t have breast cancer

Myth #4: I can get breast cancer from using antiperspirants/deodorant and wearing underwire bras

Myth #5: I can get breast cancer from the radiation in mammograms

“Although mammography involves radiation, studies show that the small amount from routine mammograms is extremely unlikely to cause cancer,” says Dr. James. “Given the low doses, the average woman is far more likely to have her life saved by getting a mammogram.”

Myth #6: If I’m diagnosed with breast cancer, removing the entire breast (mastectomy) means a better chance of surviving compared to having a lumpectomy with radiation therapy

“There are certain circumstances where a mastectomy may be a better option. These may include cases where there is a genetic predisposition to breast cancer (e.g., BRCA gene), advanced breast cancer (e.g., inflammatory breast cancer), or when the cancer is very large or spread throughout the breast,” says Dr. James. “However, most women with early-stage breast cancer will have the option of both lumpectomy and mastectomy.”

Beth Israel Deaconess Medical Center is one of five academic centers leading the BFOR (BRCA Founder Outreach Study) research study that seeks to increase access to testing for one of the most common tests for hereditary cancer, BRCA genetic mutations. These mutations of BRCA genes are associated with greater risks for several types of cancer, including breast, ovarian, and prostate cancer.

The study will offer women and men of Ashkenazi Jewish (Eastern European) ancestry, age 25 or older, genetic testing for common BRCA mutations. This group is at least ten times more likely than the general population to inherit certain kinds of BRCA mutations.

BFOR will provide patients, families, and their doctors with better information to make important decisions about their health care. This information will help thousands of people to reduce their cancer risks. Get more information or register for the study.

For advice about your medical care, consult your doctor. For more information about Beth Israel Deaconess Medical Center, visit bidmc.org.