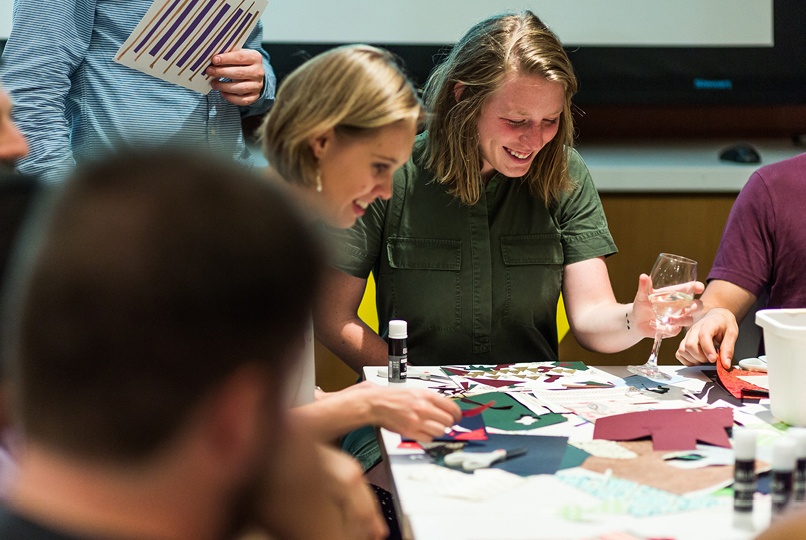 The Isabella Stewart Gardner Museum is welcoming winter with open arms on December 20. The theme of this month’s edition of Third Thursdays is “Saturnalia,” which pays tribute to how different cultures celebrate the winter solstice.

“We had a wonderful time exploring different traditions and trying to imagine which would work best for our growing and young audiences,” says Catherine Morris, the new manager of public programs at the Gardner Museum. “Truth be told, we uncovered enough fascinating solstice traditions to fill a dozen events like this one.”

Responsible for the programming and execution of engaging events at the Gardner, Morris helped brainstorm ideas for creative activities and performances focused on the solstice, which included “Unsilent Night” from composer Phil Kline. 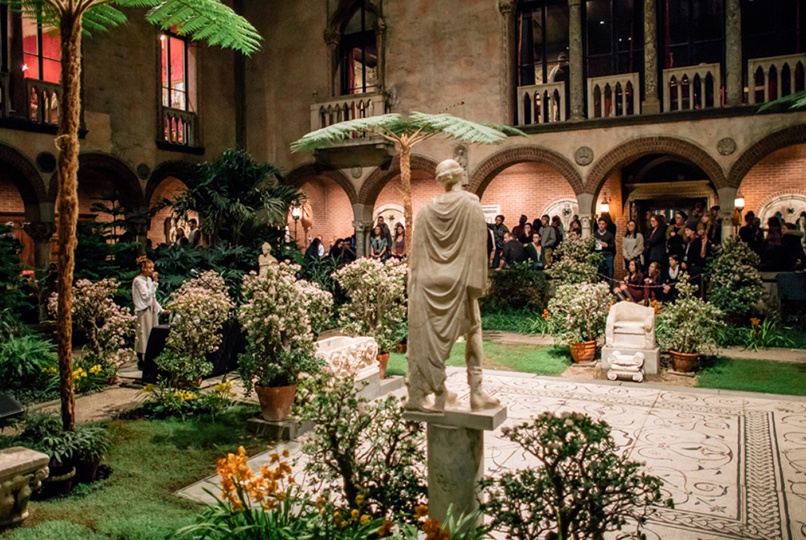 “‘Unsilent Night’ is a beautiful community work that celebrates the winter with the participation of the public,” says Morris. “Audience members are invited to bring their own portable MP3 players. Old school types can even bring boomboxes—Phil will provide cassettes! Each audience member downloads and plays his or her own track, and the result is a gorgeous, mobile Soundcloud.”

An international success played around the world, this will be the first Boston performance of “Unsilent Night.” Kline was happy to accept an invitation from the museum’s Abrams Curator of Music George Steel—the two share experiences at the Miller Theater in New York.

“He asked me if I would like to bring ‘Unsilent Night’ to Boston and I said of course,” says Kline. “It’s sort of an audience participation sound sculpture, a piece of electronic music in the form of a Christmas caroling party, with people carrying boomboxes and mobile phones with speakers, making waves of glorious glittering sound.” 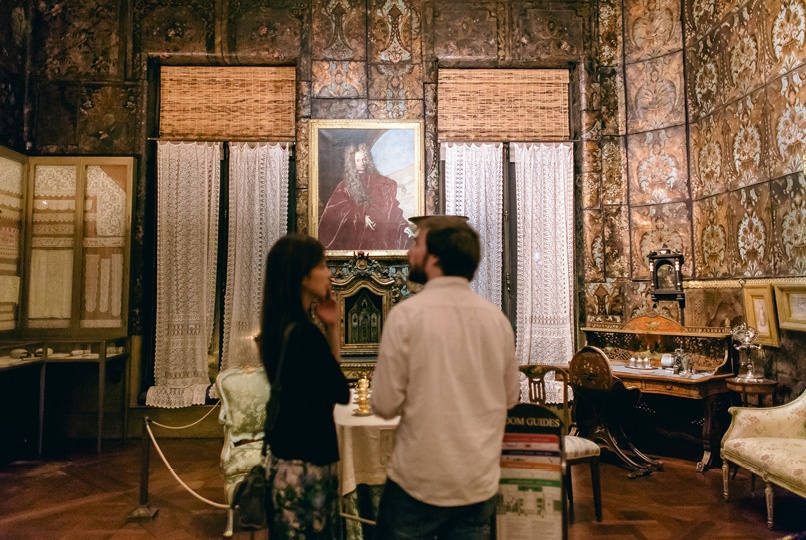 Kline says he hopes that audience members receive the piece in the spirit it was given, and that everyone enjoys themselves.

“It’s nice to have people say your work is interesting, but it’s more fun when they say, ‘Wow, I had a great time,’” he says.

Morris believes the lineup for this edition of Third Thursdays will appeal to museum visitors of all ages, from Kline’s music procession, to an interpretive performance movement workshops by Boston-based OrigiNation Dance, art-making in the Museum’s Studio, and much more.

“Attendees can enjoy a bustling evening of amazing participatory experiences,” says Morris. “The most rewarding aspect in working with ISGM on these types of events is seeing how ideas come to fruition. When I have the chance to bring ideas from staff and visitors to life, the outcome of energy and joyfulness from people confirm just how rewarding my job is.” 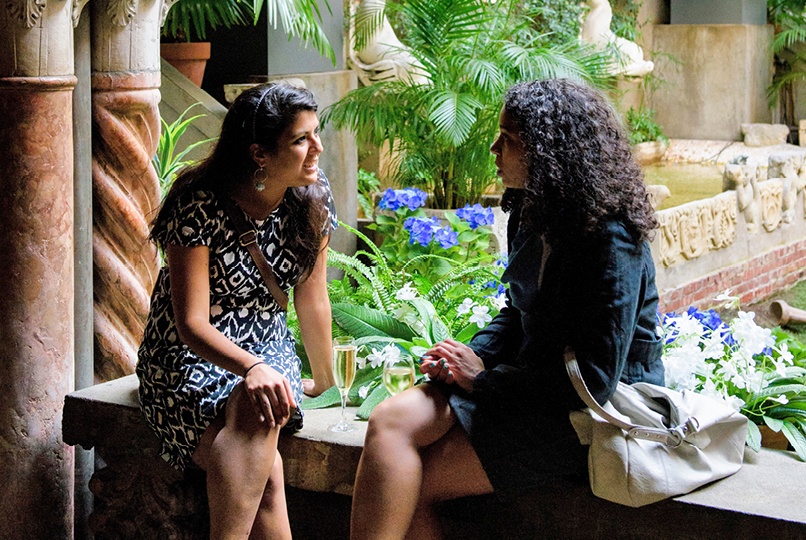 “Saturnalia” hits the Gardner Museum on Thursday, December 20 from 5:30 to 9 p.m. Purchased tickets are required, but you can receive $5 off your admission by bringing a canned food item for donation. Tickets are only $10 for students, $12 for seniors, and $15 for adults. Members and children under 17 receive free admission. Purchase online or pay at the door. 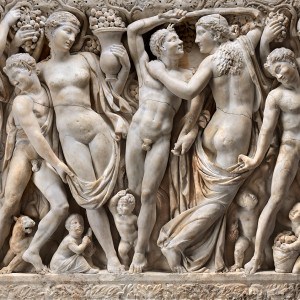 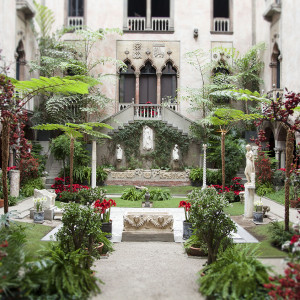 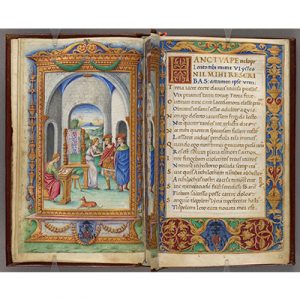 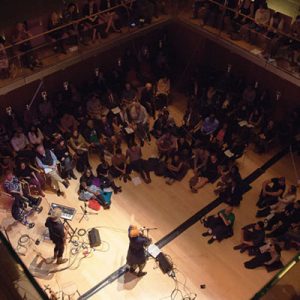