Invitation Only: How This Exclusive App is Changing the Dating Game 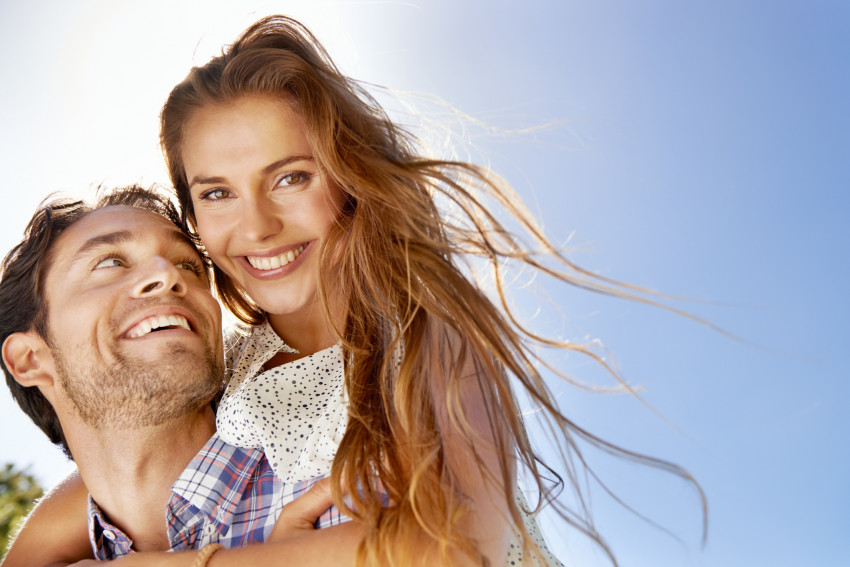 If you’re tired of casual hookups and swiping left on your disappointing dating prospects, this new app has the answer to your romantic woes.

Founded in 2012, The Inner Circle originally launched in Amsterdam before spreading throughout Europe. Now the United States is it fastest growing market, with Boston and New York playing pivotal roles in its expansion.

So, what sets it apart from every other dating app out there?

Well, for starters, they’re not just taking anyone. There’s a vetting process for membership. The app team personally reviews your social media presence across three platforms (most notably LinkedIn), screening members based on age and education. Ninety-four percent of users have a bachelor’s degree or higher. While the international app has seen tremendous growth, thousands of potential applicants are on a wait list to join.

But it’s not an exercise in elitism. Unlike Tinder or Bumble, which emphasize speed and numbers, The Inner Circle looks to establish more meaningful connections between like-minded individuals with similar backgrounds and motivated careers. The Inner Circle lets users share lengthier biographies on their profiles, schedule meetings at high-end venues, and connect with overseas members if they’re visiting a city in the near future. The app also hosts networking events for users to come face-to-face in a safe group setting.

And once users are accepted to the app, they can still be held accountable for their actions. Users can list local haunts and tend to find people frequenting the same spots to discourage “ghosting” or ditching dates. The app is also diligent about booting bad behavior – two complaints about a user based on anything from sexual harassment to passive-aggressive pestering gets them automatically removed from the app.

Think of the app as a club with a bouncer; most people will get inside and have fun, unsavory characters are turned away at the door, and inappropriate conduct gets you kicked to the curb.

Career-oriented individuals who are sick of the hookup culture and looking for love in all the wrong apps finally have cause to celebrate; The Inner Circle is your perfect match.

Register for The Inner Circle today – it’s free to sign up.