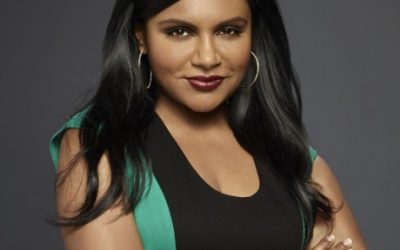 Mindy Kaling Had the Best Time Ever in New Zealand

Everyone’s favorite comedy queen left the States for Kiwi country a couple weeks ago and her Instagame has never been stronger. She was in New […] 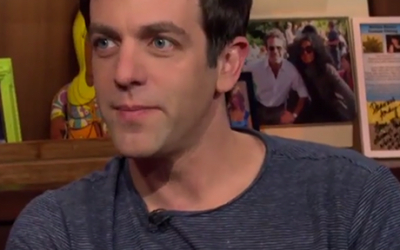 Andy Cohen Asked B.J. Novak If He and Mindy Kaling Hook Up

What’s your threshold for awkwardness? Is it 48 seconds of one famous person being asked if he has sex with another famous person? Then tune […] 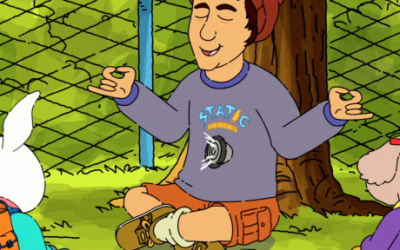 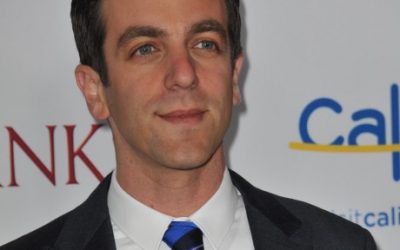 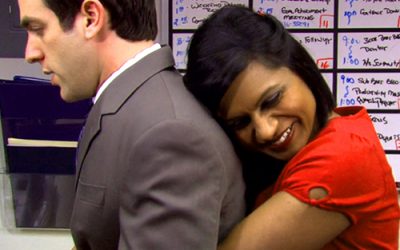 Mindy Kaling and B.J. Novak know how to set the standards for relationship goals. They’re both Boston-bred, Ivy League-educated and longtime co-stars of The Office, and […] 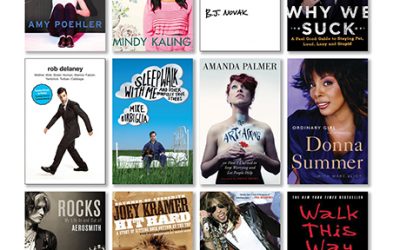 In addition to being No-Shave November, this month is also National Novel Writing Month, a.k.a. NaNoWriMo, a.k.a. at least one of your friends on social media is posting progress […] 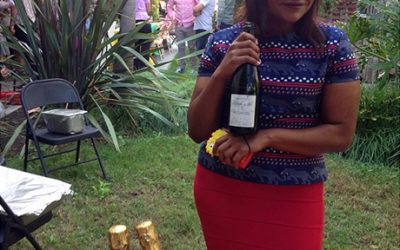 Thanks @domaineLA for helping @marissaaross pick out this amazing champagne for our #themindyproject Diwali party!!! A photo posted by Mindy Kaling (@mindykaling) on Oct 10, 2014 […] 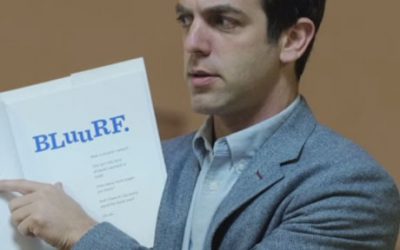 B.J. Novak—Newton Native, Harvard grad, and former star of The Office—is a man of many trades. After landing a role in this year’s The Amazing Spider-Man 2, […] 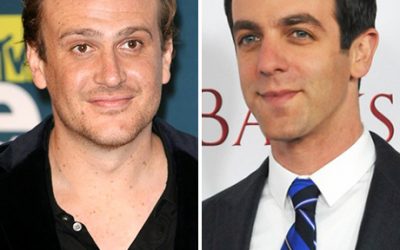 Two funny favorites are coming to the Boston area this fall. Harvard Book Store is hosting author events with Newton native B.J. Novak and Jason Segel of How […] 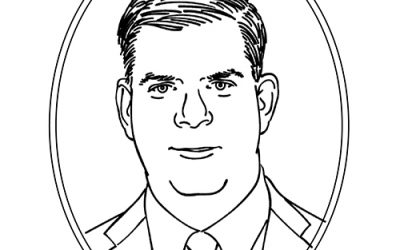 Notables wax poetic about our city in honor of National Poetry Month. 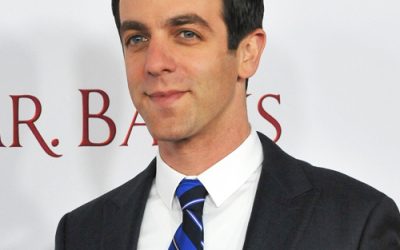 Newton native B.J. Novak became famous by writing for and acting in The Office. For his next act: literary fiction. The comedian (and Harvard lit grad) snagged a seven-figure, two-book deal from Knopf last year, and his debut effort, One More Thing: Stories and Other Stories, arrives February 4. 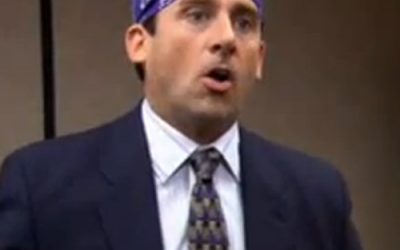 As The Office series on NBC comes to an end this Thursday, we’re revisiting our favorite moments courtesy of the show’s Boston natives all week long. […]