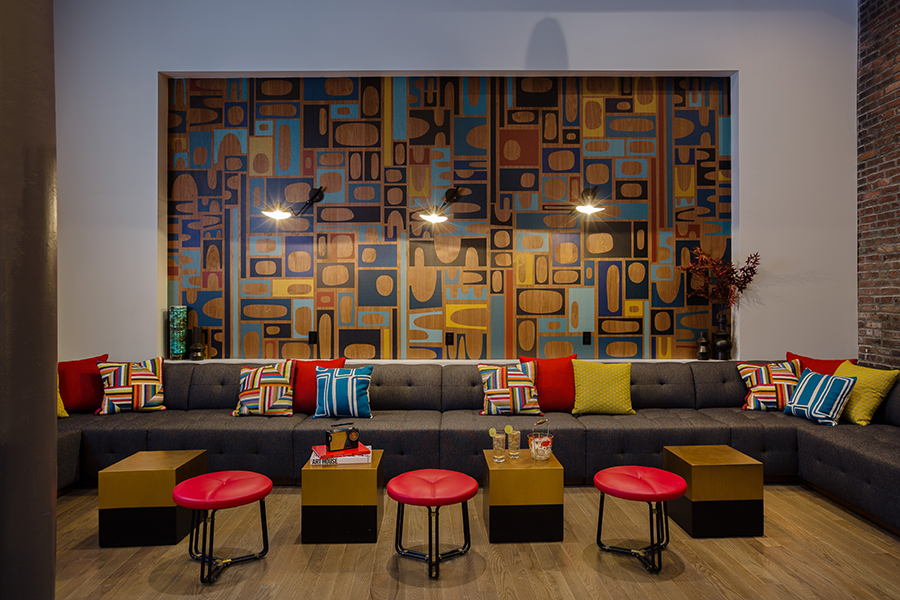 Calling all midcentury modern design enthusiasts: your next weekend getaway has arrived in the form of a boutique hotel in downtown Salem. Dubbed the Hotel Salem, the new Lark Hotels property is now officially open inside the former Newmark’s department store on Essex Street.

The hotel aims to be an all-seasons destination inspired by building’s retail roots. By mixing midcentury modern furnishings with retro details from stores in the ’50s and ’60s, it pays homage to the downtown department stores of yesteryear—before the days of strip malls and big-box chains.

Lark Hotels’ director of design, Rachel Reider, dreamed up the Hotel Salem’s vintage atmosphere. She paired stark white walls with textured coverings, jewel-toned accents, sleek furniture, and pops of gold, not to mention funky fixtures and warm wood details. In addition to plenty of midcentury flair, the art in the hotel features abstract photographs and prints depicting anchor stores once found in downtown areas around New England. Most of the guest rooms have 16-foot ceilings, and are bathed in light through the building’s original windows.

The hotel’s 44 rooms range from micro-rooms to king-sized suites to appeal to a range of price points. The Hotel Salem also has two restaurants underway: the Counter and the Roof. When it’s completed, the Roof will be Salem’s first and only rooftop bar.

Lark Hotels, which operates quirky boutique hotels like Summercamp in Martha’s Vineyard and the country lodge Field Guide in Stowe, Vermont, opened an 11-room inn called The Merchant in Salem in late 2015. The Hotel Salem is the company’s second Witch City property.

Peek inside the rest of the hotel below, then book a room here. 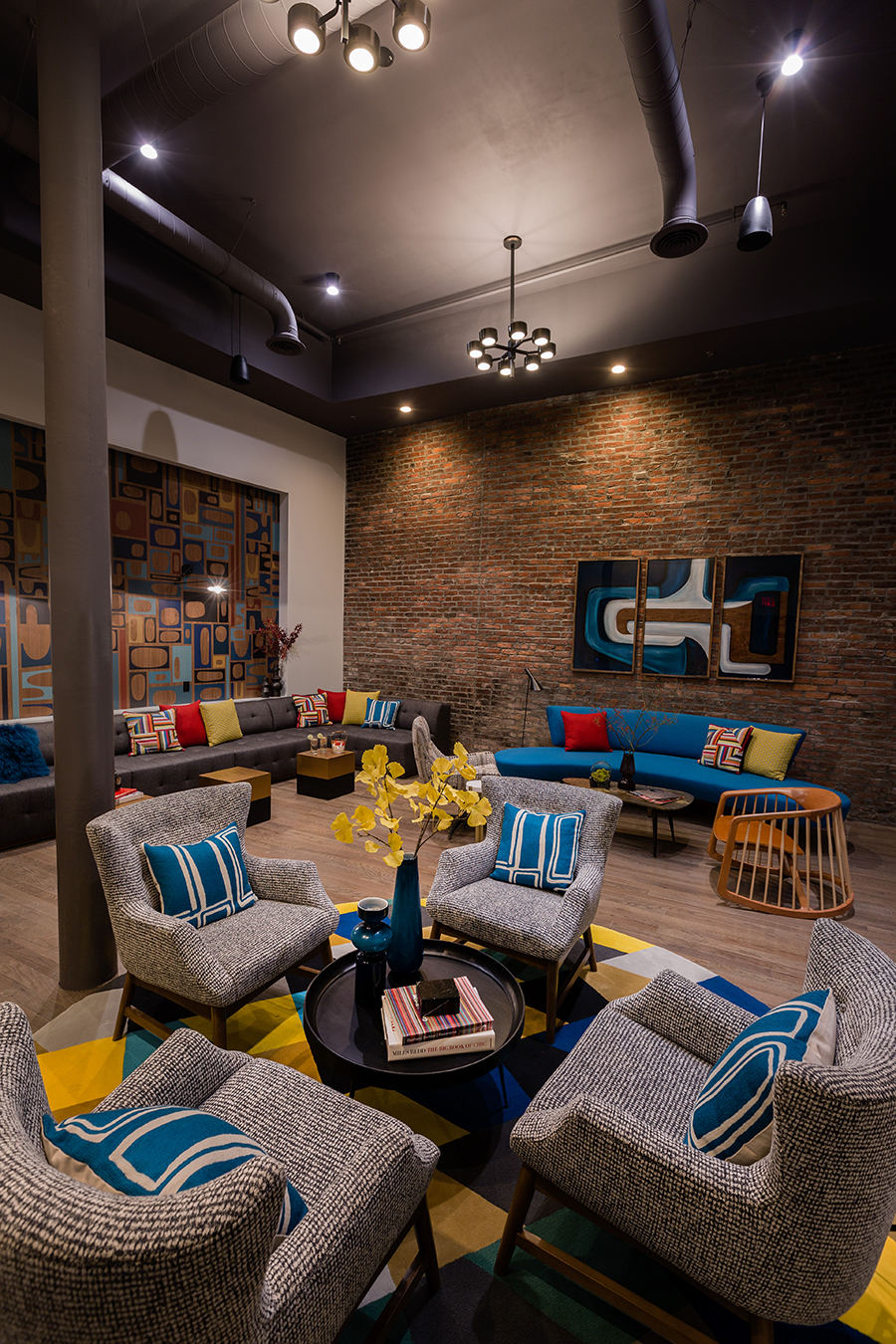 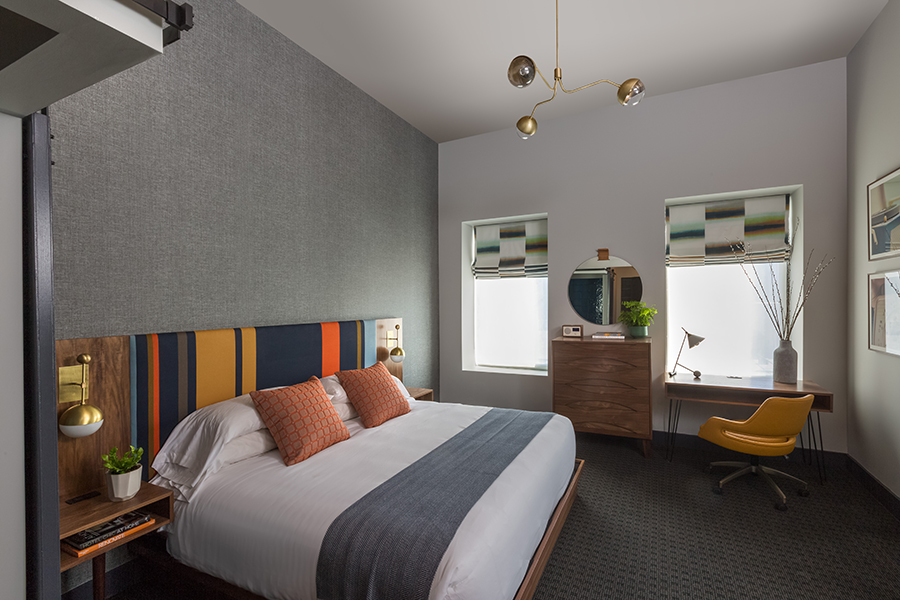 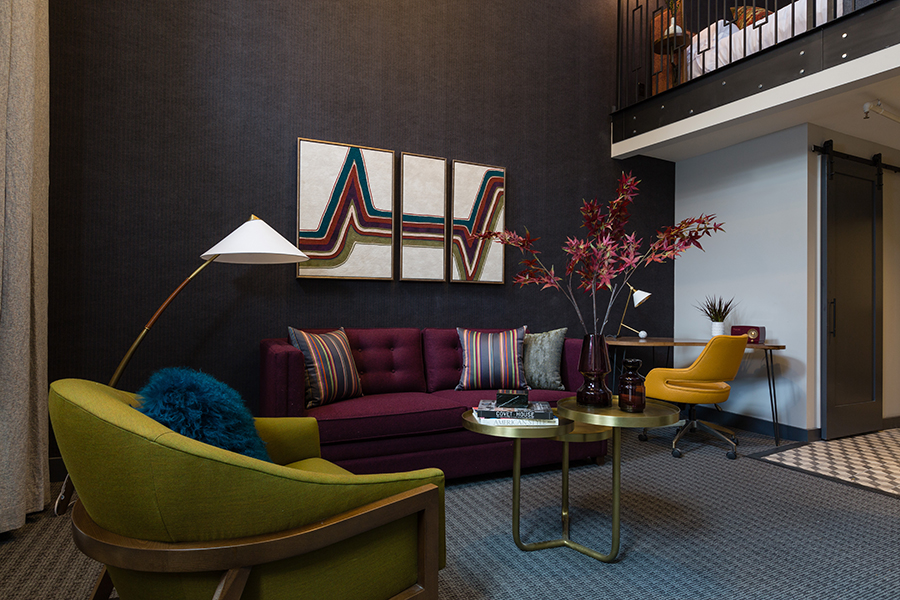 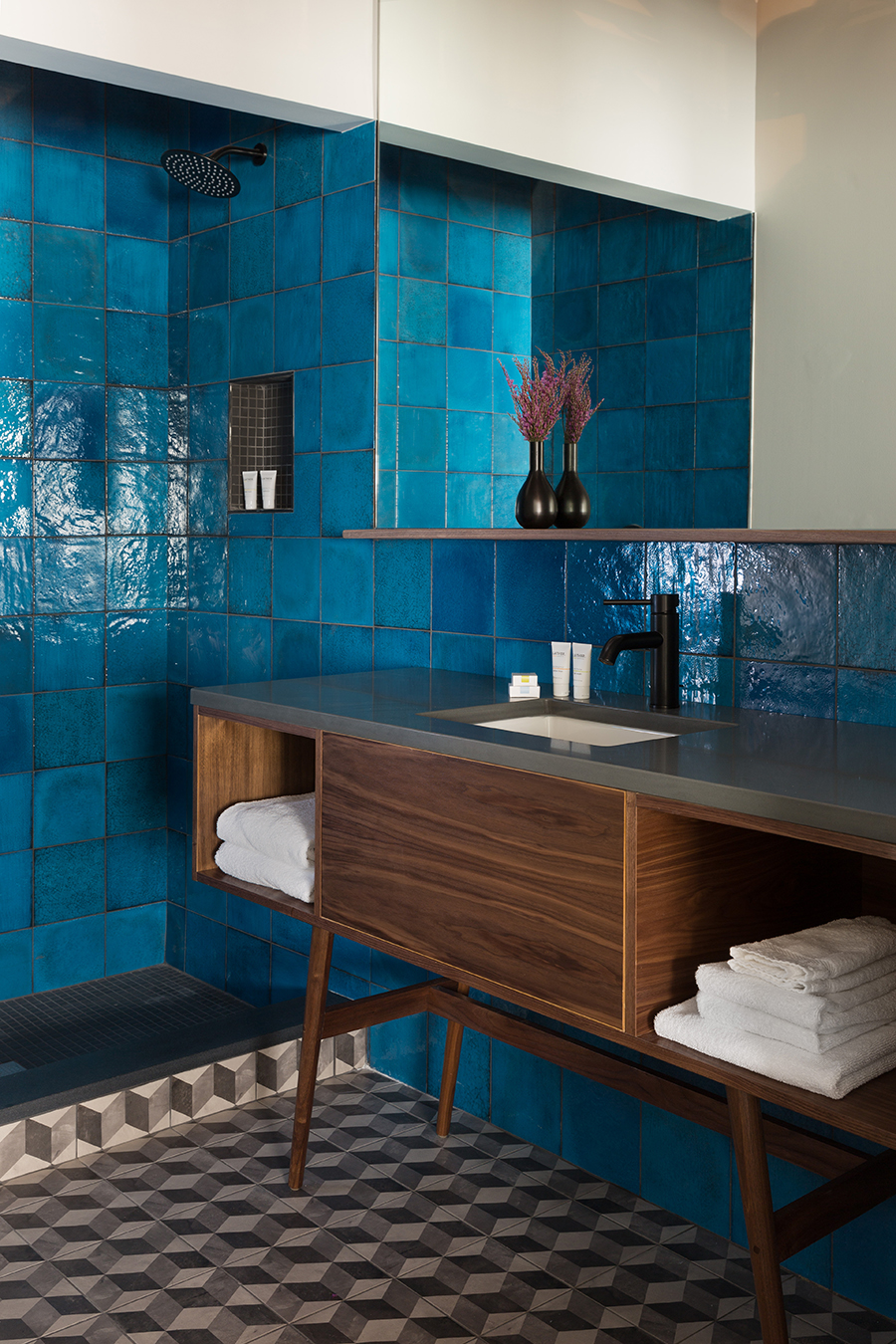 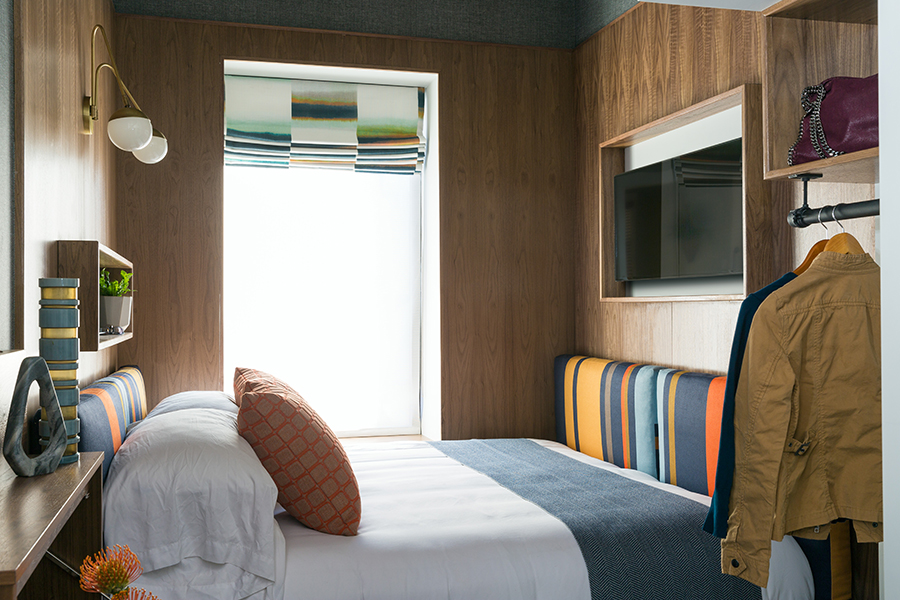