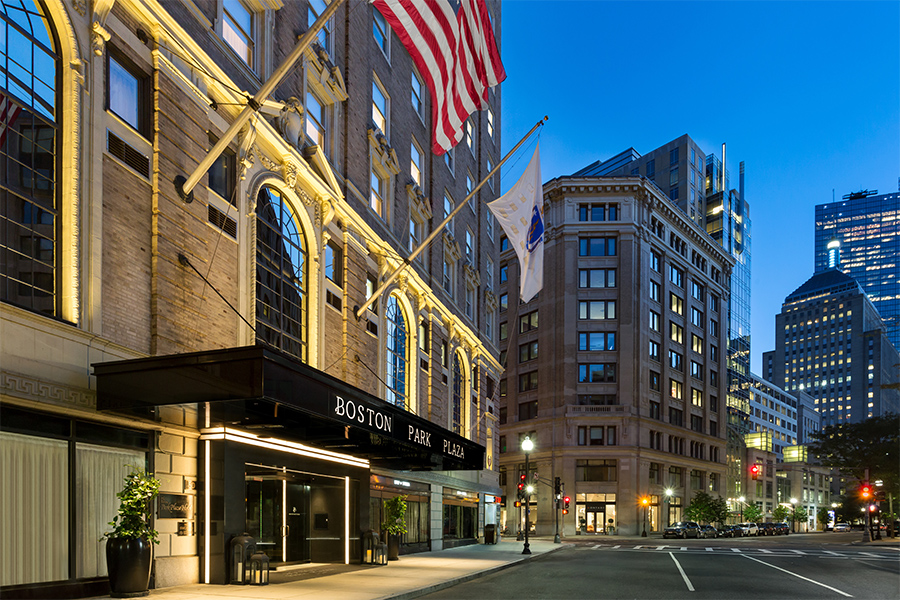 This year may have brought Boston bad network performance, rat infestations, and more MBTA disasters, but hey, we now have the world’s favorite hotel destination according to TripAdvisor. The travel website recently announced that the Boston Park Plaza received more room bookings on on their site in the past year than any other hotel in the world. The luxury lodging—dominating Boston’s hospitality scene since 1927—beat out two Arizona inns, a Pennsylvanian resort, and the Yosemite View Lodge in California as top booked hotels worldwide.

Located on Arlington Street between the Public Garden and the Theater District, Boston Park Plaza has welcomed presidents, celebrities, and everyday travelers for 90 years. To keep up with the times, the hotel completed a $100 million renovation just last year, updating the meeting spaces, ballrooms, lobby, and over 1,000 guest rooms. The transformation also included the addition of STRIP by Strega, a Starbucks, Lynx Fitness Club (a massive fitness center), a library, as well as a lobby restaurant and lounge. All improvements were designed with “a uniquely Boston feel,” according to a spokesperson, and restorative work preserved the Plaza’s historic details, like the detailed crown molding in every guest room.

“The hotel has seen a tremendous amount of positive feedback from guests and clients following our renovation, and complemented by our premier Boston location, has definitely seen an increase in popularity and interest over the past year,” says Jon Crellin, the Plaza’s area managing director.

While Boston Park Plaza and other US destinations led the hotel bookings, the top booked attractions were entirely abroad. Boston may not have the tallest building in the world, the film location of Harry Potter, or an unfinished temple from the 1800s, but we’ve got Fenway Park, Newbury Street, the Boston Marathon finish line, a dozen charming neighborhoods, and more.

“From history and architecture to arts and culture to world class shopping and dining, Boston offers a variety of experiences that appeal to travelers from around the world,” says Crellin. “And Boston Park Plaza… is really at the heart of the destination.”

So thanks, Boston Park Plaza, for welcoming the world into our charismatic little home. 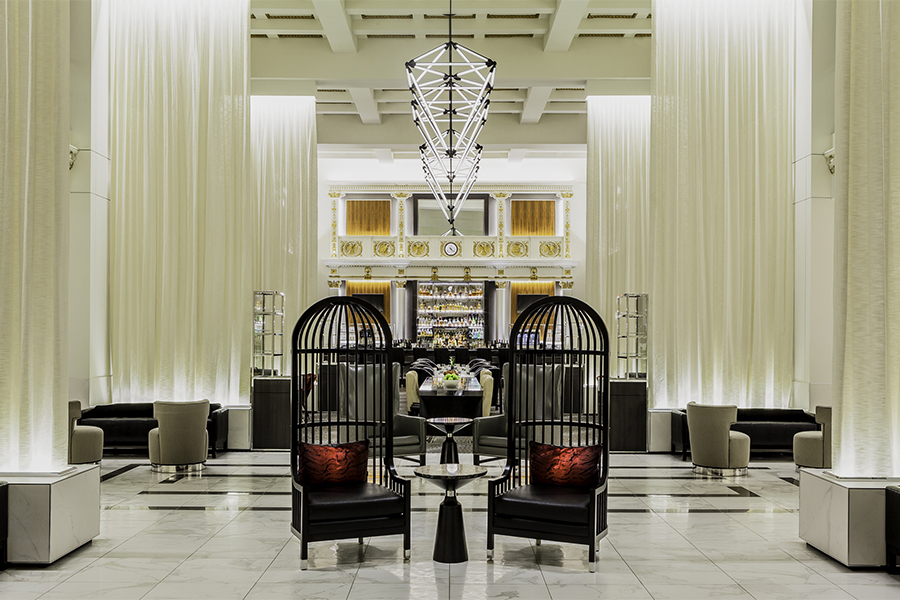 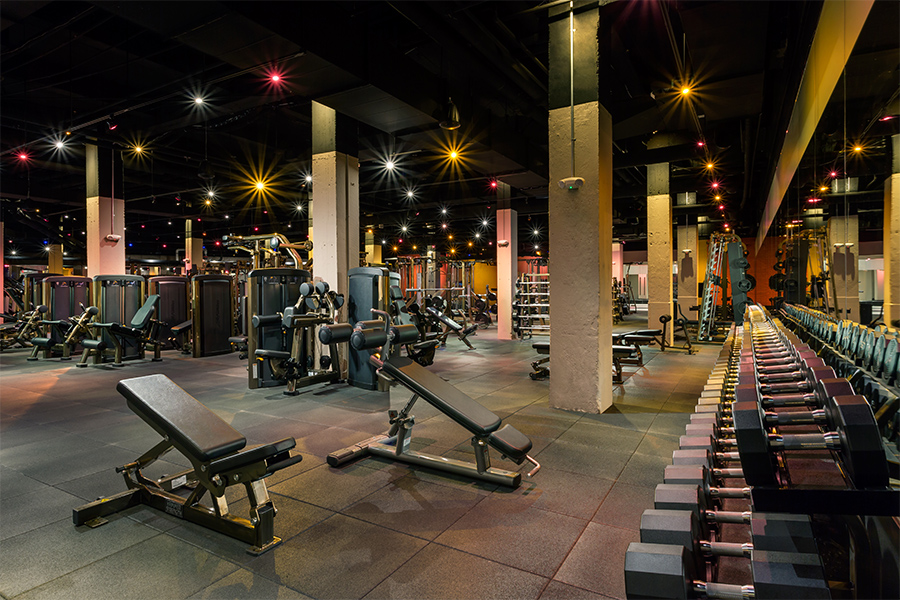 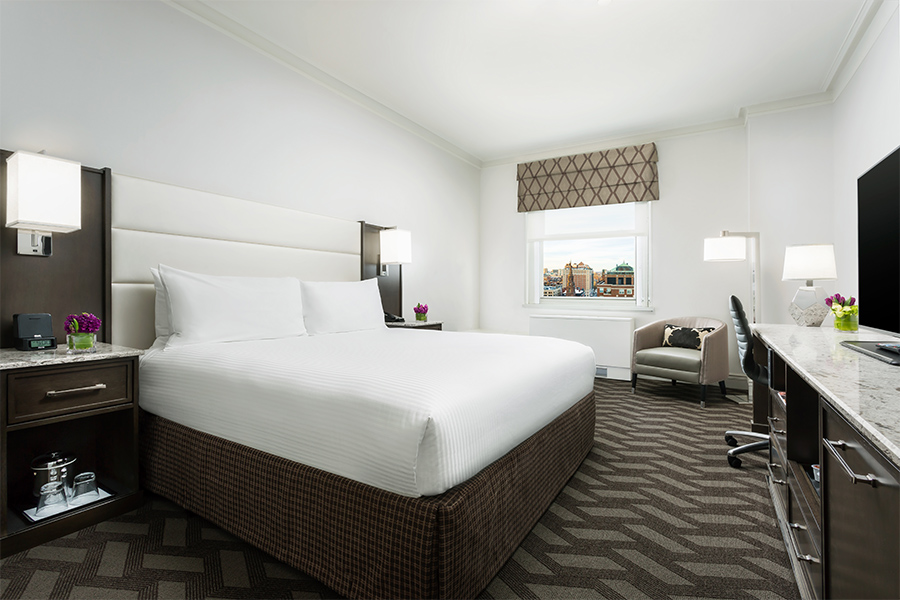 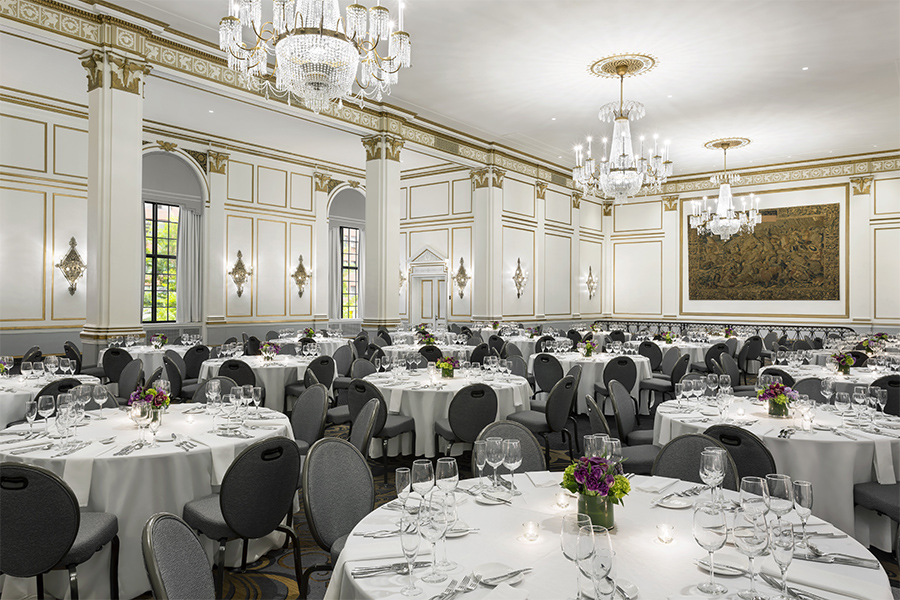 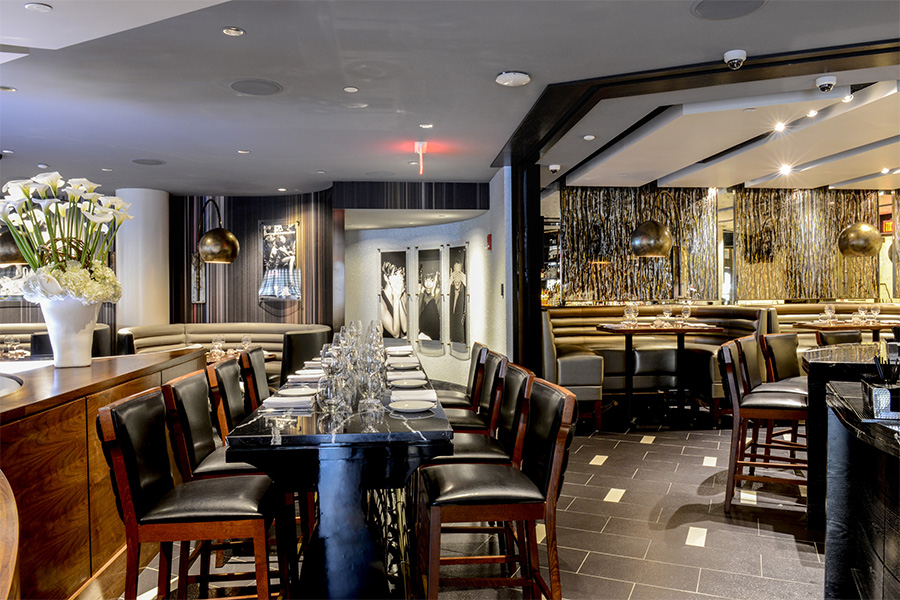