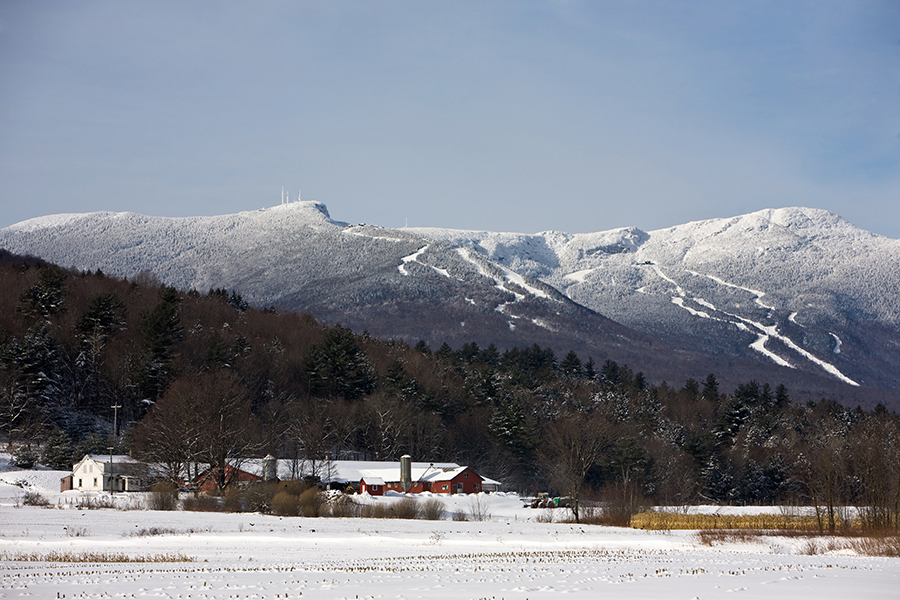 Sure, the work week just began, but there’s no harm in setting sights on the weekend a bit early. Friday night officially kicks off Presidents Day weekend, and for Bostonians, that means escaping the city to hit the slopes.

It’s not too late to plan a long weekend ski getaway, either. Travel site SnowSearch has compiled a few ski trip deals still available in New England, from Pittsfield to Burlington. Check out three standout deals below.

For an in-state trip, consider zipping over to Pittsfield, where there are hotel rooms from as low as $40 per night. (Looking at you, Lenox Inn.) Bosquet Mountain is a five-minute drive from town, while Ski Butternut is only 25 minutes away.

Though lodging comes at a premium in North Conway, the markup is worth it. There are plenty of mountains within a 15-minute drive, including Attatish, Cranmoore, Black Mountain, and Wildcat. Hotel rooms start at $126 per night.

Go to Northern Vermont for top-notch skiing, then stay in Burlington for arts, culture, and good beer. Lodging is available from $63 per night, and you can use the money saved on hotels for noshing at the Farmhouse and entertainment at ArtsRiot. Burlington is about 35 minutes from Bolton Valley and 55 minutes from Smugglers’ Notch in Stowe.