KellyBoat allows visitors to customize their boating experience and rent a vessel for just a day at a time. 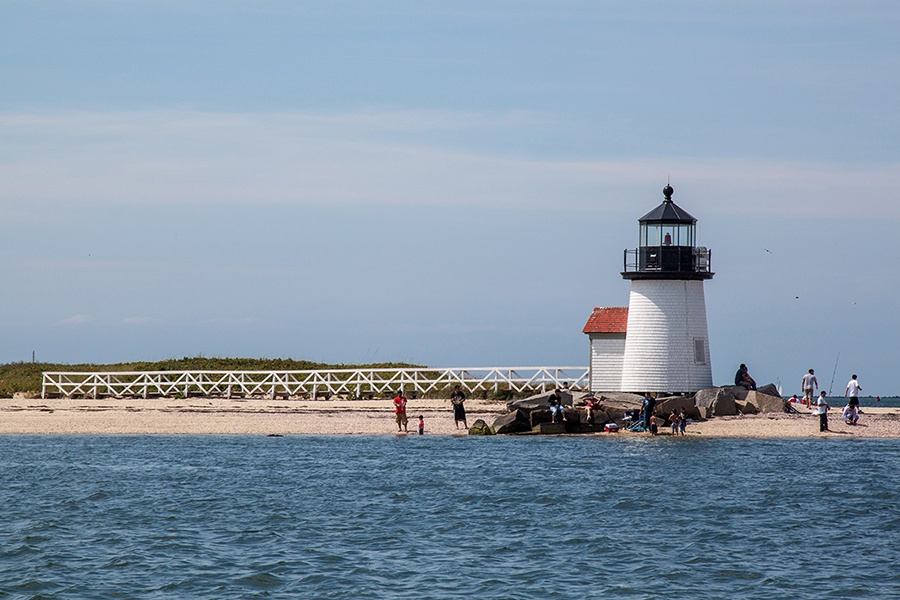 Yes, the beaches on Nantucket are divine, the homes are stunning, and the shops are as quaint as could be, but there’s nothing quite like experiencing the island from the water. Your quintessential summer weekend itinerary simply begs for the bursts of sea-salt air and sunset views that can only be provided from on top of the waves.

But Stowe resident Kelly Shea Lyden, who spends her summers on the Cape, found that day-tripping on a boat from Nantucket was a lot harder than she thought it would be.

“We had some friends come out to visit Nantucket last summer, and they wanted to hire a boat and go out for an afternoon and maybe watch the sunset,” Lyden says. “And I looked and I looked, but I couldn’t find anything. I just couldn’t believe that in a harbor full of boats, not a single one was available for hire for the day.”

So Lyden decided to do something about it. Leveraging her backgrounds in insurance and law, she launched KellyBoat, a company that gives visitors a chance to borrow someone else’s boat, this summer. It’s basically Airbnb, but instead of snagging a one-bedroom apartment, you’re renting a luxury yacht. The prices on boats listed now range from $1,500 to $6,500 a day, depending on the vessel, so it’s a far cry from that kayak rental you’d been eyeing.

It’s one of those “well duh” ideas that Lyden says she was shocked didn’t already exist for island visitors and boat owners. Rather than requiring that guests take out a vessel for an entire week or restrict excursions to fishing trips and wildlife watches, KellyBoat allows people who want to enjoy the ocean to tailor their experiences to their interests. If a customer is hoping to do anything from a sunset cruise to an overnight jaunt to Chatham, Lyden can match them with the right boat owner, who then provides a U.S. Coast Guard certified captain for the journey.

The response from concierges, event planners, and real estate agents has been positive, Lyden says, and boat owners have also benefitted from having the option to rent out their vessels.

“Owning a boat is very expensive. There are a lot of ownership costs associated with it,” Lyden says. “To be able to offset some of them is really just a good investment choice.”

And if you’re really hoping for that full-service vibe, never fear: KellyBoat has also partnered with On Island Chefs to provide catered meals on-board. But keep the beer pong at home—the company has taken a no-plastic pledge. Lyden, who says she often picks up plastic cups, bottles, and balloons while running on the island, decided to partner with the environmental group Plastic Oceans and focus on keeping the company as green as possible.

Sure, the short-term rental industry in Boston ended up embroiled in a sticky controversy with public officials, but we’re guessing the world of short-term yacht rental is going to have less of an impact on the affordable housing market. 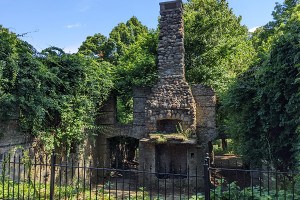