Hint: It's in Assembly Square. 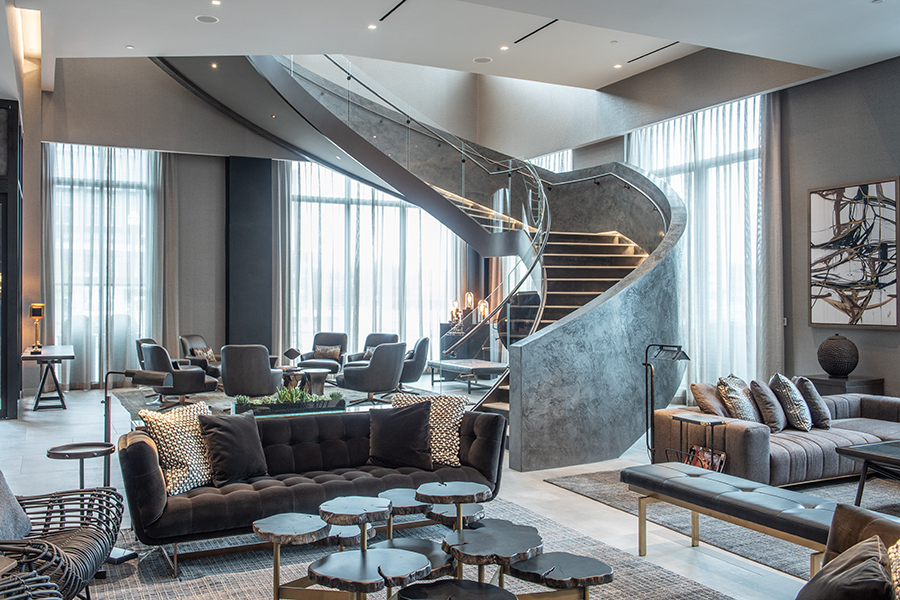 The travel experts over at Travel + Leisure have released their annual list of the best travel options in the world, from islands to cities to cruise lines, and yes, Massachusetts made the list. While Boston itself didn’t win for anything (ahem), the city of Somerville earned itself some bragging rights. The Row Hotel in Assembly Square made the travel publication’s list of the 100 best hotels in the world.

That’s right, if you’ve ever stayed the night after a long day of shopping, you’ve officially stayed in the 44th best hotel in the world. The publication also ranked it the third best city hotel in the continental United States, behind Hotel Eleven in Austin and the Inn of the Five Graces in Santa Fe, New Mexico.

We’re big fans of the Row Hotel as well—we highly recommend it as a place to put up your guests if you’re getting married in Boston, where guests can enjoy the “forged-metal furniture and car-themed wall décor,” which pays homage to Assembly Row’s prior incarnation as a Ford assembly plant. Plus, anyone who forgot something for the wedding can pick it up at the wealth of nearby retail options, since it’s part of the Assembly Row development.

But that wasn’t the only accolade the Bay State won. The Canyon Ranch in Lenox was ranked the tenth best spa getaway in the United States, while the up and coming island of Nantucket was ranked the sixth best island in the continental U.S.

T+L picks its winners from the results of a reader survey that they ran from November 5, 2018 to March 4, 2019, where people could choose a range of ratings between poor and excellent. So that makes the Row Hotel pretty excellent, by our calculations.