A Look at the Countries Bostonians Emigrated From

To understand modern Boston, you have to look to the past. 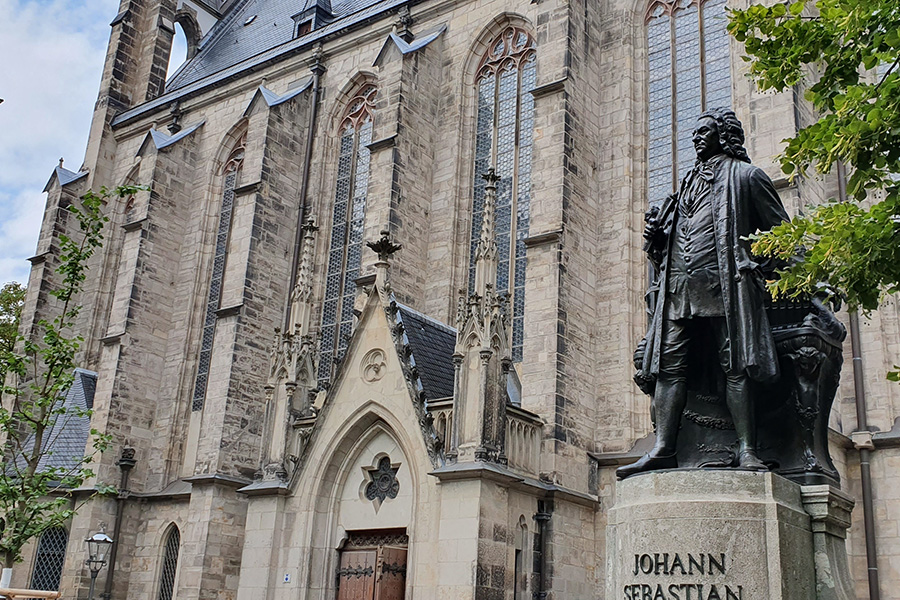 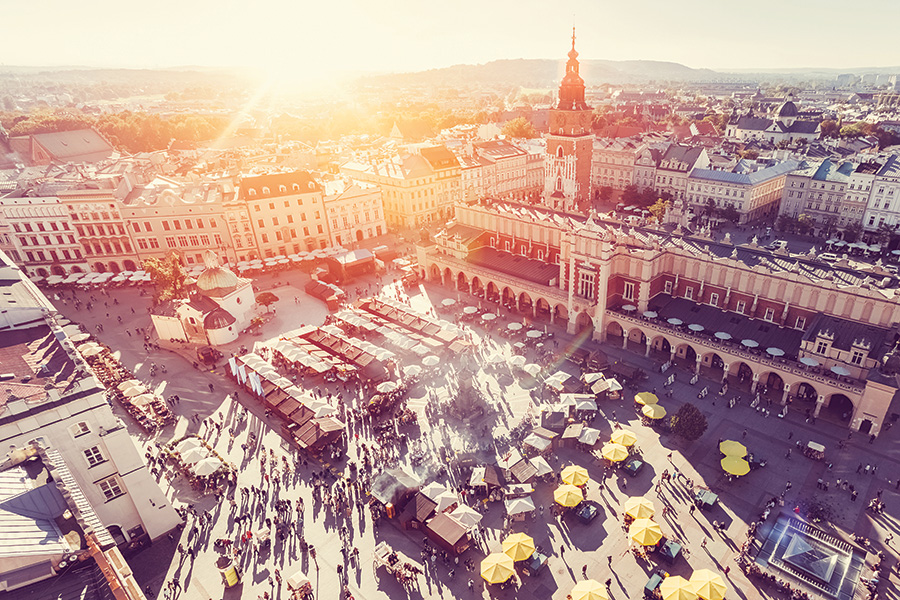 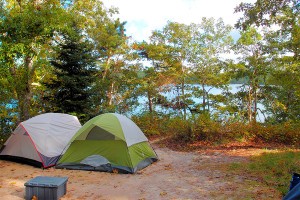 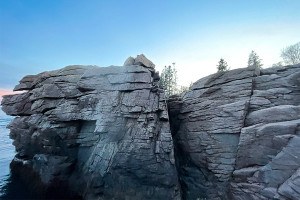