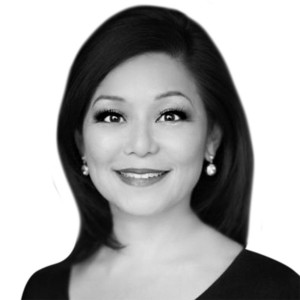 When my family returned to China for the first time, I was a kid living in Miami. I remember everyone saying, “This is your homeland,” but for me, it was a huge culture shock. I didn’t speak the language, I was clumsy with chopsticks, and I wasn’t used to the foods or the customs. They didn’t feel like my people at all; they were loud, they were spitting, they were burping, they were eating disgusting things, and I felt nothing in common with them.

I was also angry at China because it had wiped out my father’s family. He was born there and had no intention of ever leaving. He was in boarding school during the mayhem of the civil war, and his father said, “Don’t come home for now.” He never saw him again. I remember stories from that time and couldn’t understand why a country would kill their artists, intellects, and musicians. I viewed the country as oppressive, ugly, and harsh. 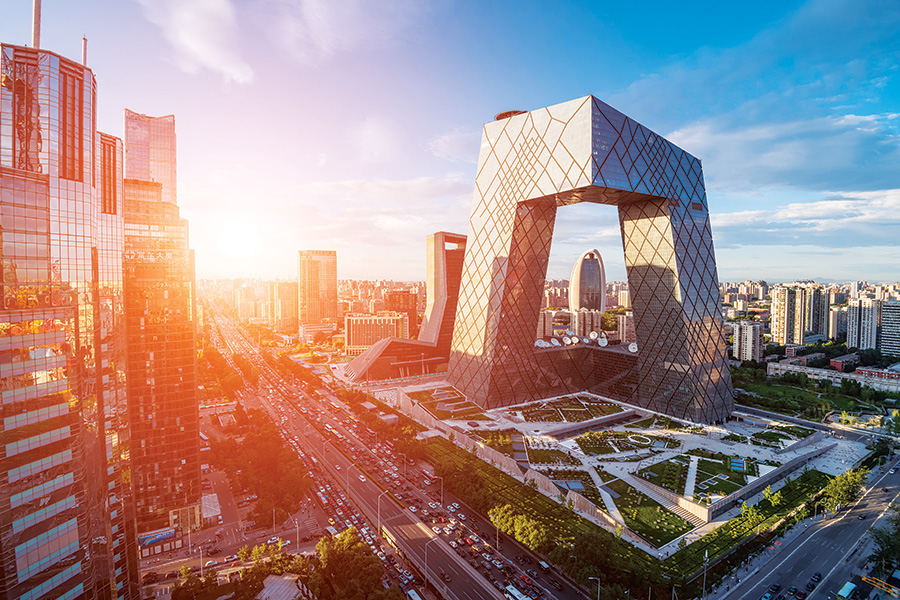 It was only later, when I started college, that I really began thinking about my heritage. I had started traveling the world, mountain climbing in Nepal and Pakistan, scuba diving in Thailand, and hiking in Mongolia. I went to China again because my college boyfriend, a white guy, was on a teaching fellowship there. I started seeing China through his eyes. Yes, a Chinese-American girl discovering China through the eyes of her Caucasian boyfriend.

That time, I definitely felt more pride and more of a connection. As a young kid, you don’t easily accept things that are different. In college, I wanted to expand my mind and experiences. In doing so, I discovered things that had a deep impact on me. I would go to museums and just stand in front of the art for hours. I remember mind-blowing noodles in Beijing, hand-stretched and expertly cut, right before they were submersed in broth. The noodles were silky smooth and perfectly cooked, and I suddenly felt sorry for the millions of Americans who know only the dried ramen found on grocery shelves.

That trip sparked a lifelong goal. I did not grow up speaking Chinese. I studied it at Yale to fulfill the foreign language requirement. I’ve retained enough characters to find your hotel and get you fed, but I cannot express ideas in Chinese, and this is a source of great sadness and frustration. Sometime in the future, I will take a proper sabbatical to live in China, to immerse myself in the language—and the noodles. —As told to Abby Bielagus