Boston's chief of economic development returns to his father's home in Fogo to appreciate the simple life. 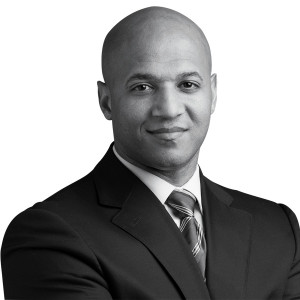 My parents are from the island of Fogo—which is where so many Bostonians of Cape Verdean descent are from—and I first went back with them in the early ’90s to spend some time learning more about where they grew up. My father, in particular, wanted me to get to know his childhood home, which he still owns. It was a typical house during that time: It had a central courtyard with rooms built all around it, a shed in the back where they kept the food after the harvest, and an area for animals. While we were there, he talked a lot about his childhood. He showed me where he and his 11 siblings would go get water and where they would play soccer. We even took strolls to a private beach not far from where they lived.

Since then, I’ve been back a handful of times. I returned for a few weeks as a Barr Foundation fellow, as part of my sabbatical to learn more about the island’s culture and history. In 2017, I brought my three young children to the island. They were impressed not only by the beauty, but also by the simpler way of life there. 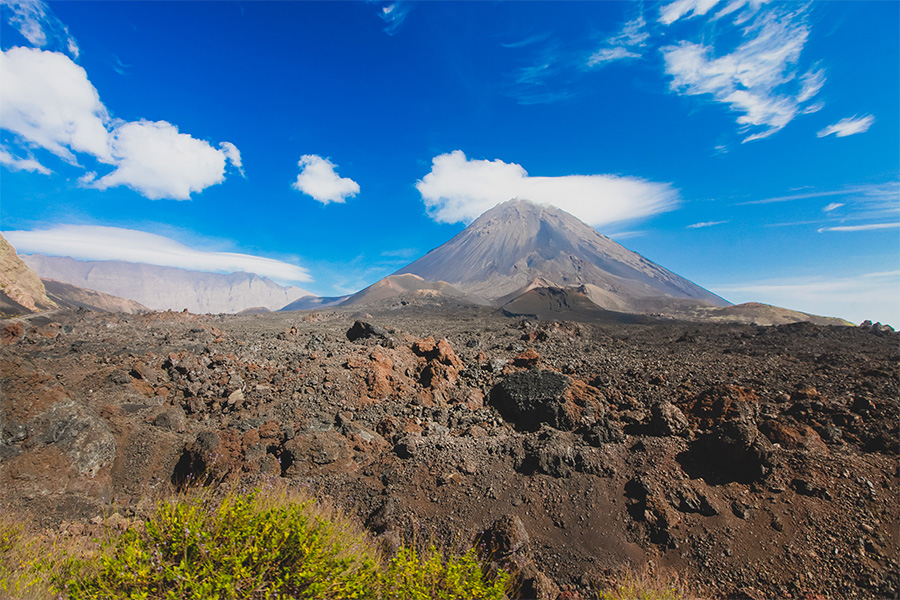 Fogo is among the 10 islands that make up Cape Verde. / Photo via Anze Furlan/Psgtproduction/Getty Images

Flash-forward to February 2019, and I found myself traveling back to my parents’ homeland with Mayor Marty Walsh in my capacity as a Boston city official. We designed the trip as an opportunity for the mayor to lead the delegation on a trade mission for greater understanding of life and business in Cape Verde and how it affects Cape Verdeans here in Boston. While on the island of Santiago, we met with Praia Mayor Óscar Santos to reaffirm Boston’s sister cityship with the capital. Later, on the island of Fogo, Mayor Walsh was given the opportunity to name a street where a lot of Boston residents have homes and often go back to; it’s now Boston Street.

A particularly special moment of the trip was when the Cape Verdean government held a ceremony in recognition of my public service in a U.S. city where a large number of Cape Verdeans live. It was very emotional for me to return to the place where decades ago my father showed me the really modest, poor life that he had and then receive this honor. The phrase “the best way to serve Cape Verdeans is to be a good citizen in any country you are in” is one that I live by. —As told to Brittany Jasnoff 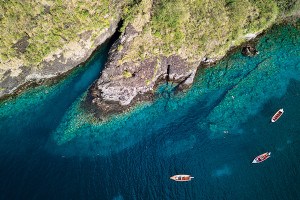 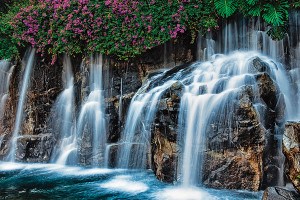 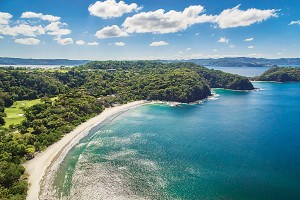