Think summer here is all about crowded beaches and greenheads? Think again. There are plenty of quieter moments to be had in the forests and salt marshes from Wenham all the way up to Cape Ann. Some traditions, however, shouldn’t be messed with: No matter where you go, you’ll still want to make a pit stop for Woodman’s legendary fried clams—which somehow taste even better al fresco. For more local hikes, try reading 50 Hikes in Eastern Massachusetts. 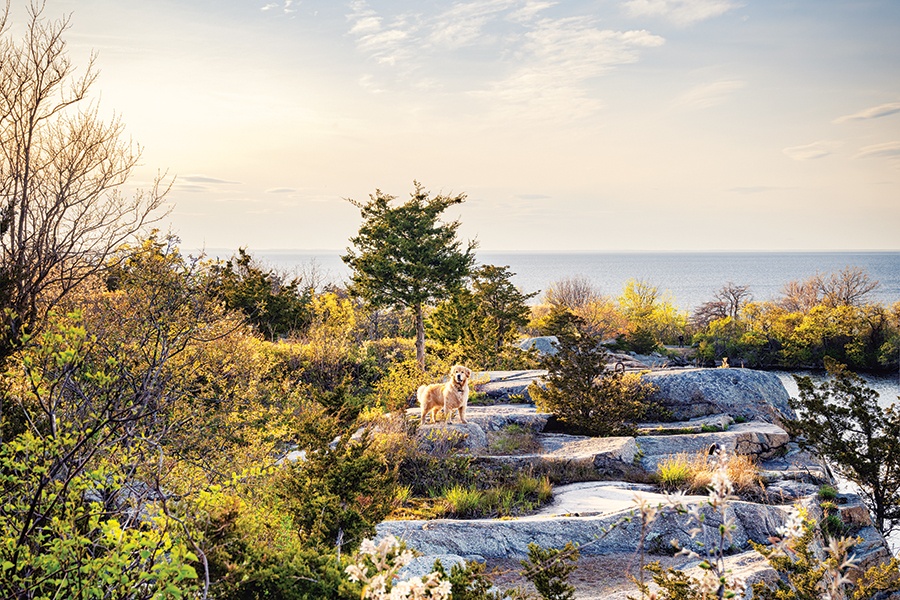 On this one-of-a-kind hike around a former quarry, you’ll circle a gaping hole left by the Rockport Granite Company that’s been filling with rainwater since it was abandoned in 1929, and now glimmers with a turquoise tint. A gentle walk toward the ocean leads to a towering pile of discarded granite chunks; stand atop them to drink in fantastic views from Crane Beach in Ipswich all the way to Mount Agamenticus in southern Maine.

It’s easy to hike through the verdant woods of Boxford State Forest and not see another soul. A lack of clear direction adds to the remote feeling—just be sure to print a map from the Department of Conservation and Recreation’s website (or pull one up on your phone) before you set out. A 4.25-mile jaunt meanders through thick forests and wetlands showcasing dogwoods, wild roses, marigolds, and ferns, with walls and gurgling streams to complete the very idyllic package.

A 2.6-mile hike through Maudslay, once a grand riverside estate, offers a tour of the stately grounds as well as the ruins of a torn-down mansion and greenhouse. While winding along former carriage paths with views of the Merrimack River, take in the wafting scent of one of the largest naturally occurring stands of mountain laurel in Massachusetts. A visit in early summer also promises glimpses of bright pink and purple azaleas and rhododendrons. 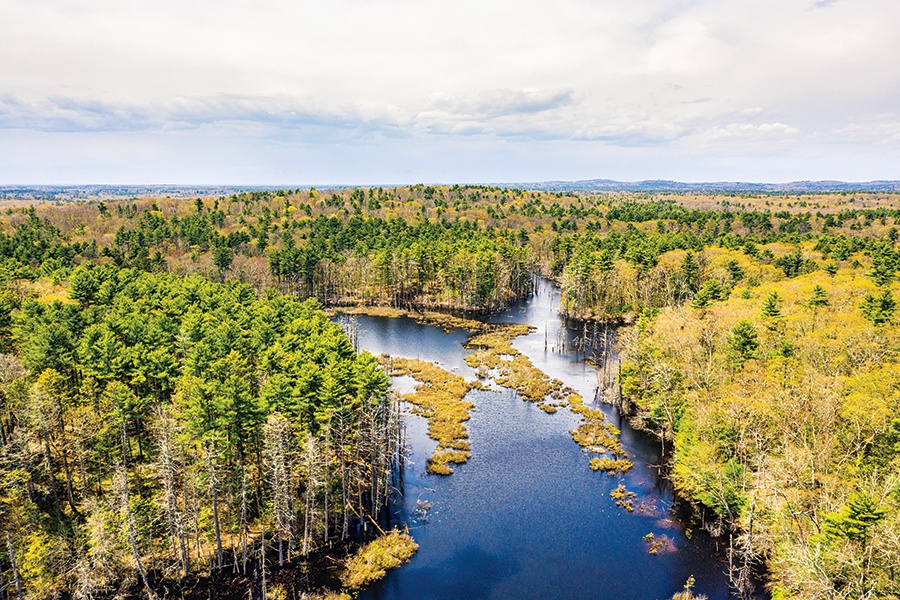 Maybe a crowded blankets-touching-blankets beach day isn’t in the cards this summer, but this stunning bike trail has all of the seaside perks without any sand in your bathing suit. Cruise 6 miles down the coast of Newburyport along Plum Island’s barrier beach for views of the water and deep breaths of salt air.

Set out on the Old Eastern Marsh Trail to experience a diversity of landscapes—from rocky woods to a breezy riverbank to the wide-open Great Marsh—in just over a mile. (And if you’re biking in June, keep an eye out for nesting turtles.) At the end of the ride, you can pick up Newburyport’s Clipper City Rail Trail by taking a left toward Route 1 (there’s a bike underpass), then crossing the Gillis Bridge onto the new path.

Park off Cherry Street in Wenham to start down this dirt-and-grass trail, which follows the circa-1917 Salem-Beverly Canal, also known as the Grand Wenham Canal, for about 2 miles, putting all things leafy and green on display. Toward the northern part of the route, you can transition onto the Topsfield Linear Common, a path stretching north to Boxford.

Woodman’s of Essex has been around for its fair share of global crises, bringing comfort in the form of fried clams—a dish the restaurant claims to have invented—for more than a century. No other seafood shack does it quite like this one, which is why you’ll want to drive over, pick up clams and chowder to go, and savor your meal overlooking the causeway.

As you make your way out of Boston, take a detour for a condensed Salem sightseeing tour by the Bewitched Statue, the Derby Wharf Light Station, and over to a group of large-scale murals around the Point Neighborhood known as the Punto Urban Art Museum. Or savor a quiet moment at Ipswich’s Crane Beach; it’s typically packed with bathing beauties, but controlled entry should give you some extra breathing room. On the way home, stop off the highway at Putnam Pantry in Danvers for a perfect bite of summer: black-raspberry ice cream and a little (or big) box of handmade chocolates. 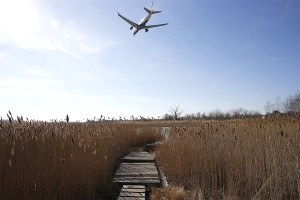 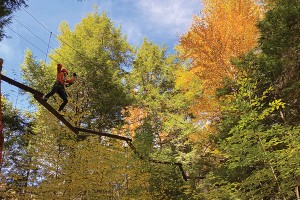 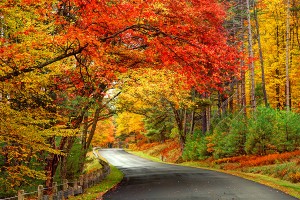