You'll find hypnotic beauty, staggering biodiversity, and a touch of eco-friendly pampering in the northwest province of Guanacaste. 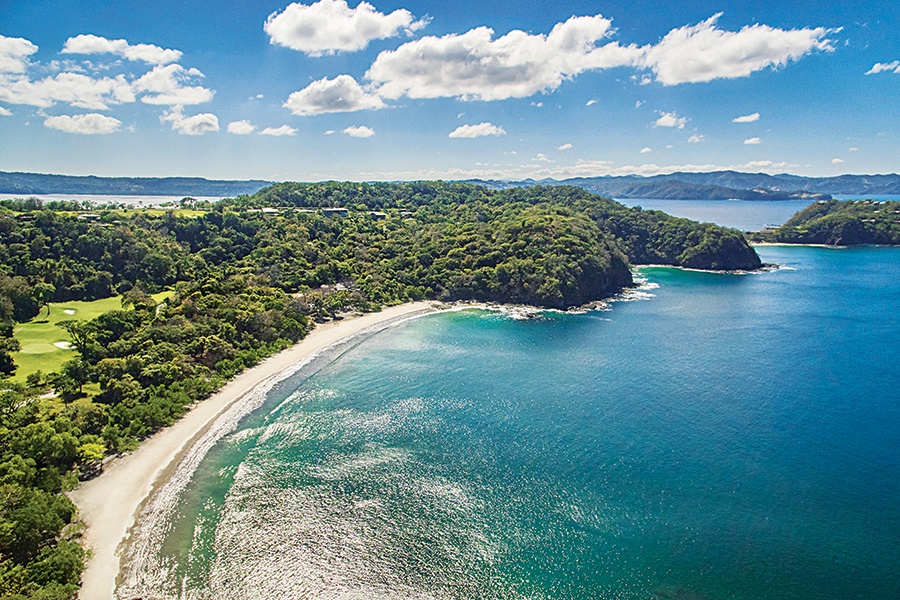 Long before “ecotourism” became a buzzword in the travel industry, Costa Rica was deeply committed to striking a balance between protecting its staggering biodiversity and encouraging visitors to enjoy its hypnotic beauty. On Peninsula Papagayo, in the northwest province of Guanacaste, this sensibility coexists with unparalleled luxury, thanks to the development of environmentally sensitive five-star resorts boasting everything one could ask for. Beaches stretch down both the wilder Pacific coast on one side and the more tranquil Culebra Bay on the other, with 1,400 acres encompassing varied ecosystems, including one of the world’s rare tropical dry forests. So as much as it’s home to howler monkeys, scarlet macaws, brilliant butterflies, and exotic orchids, it has an equal cohort of creature comforts, including fine dining and world-class spas. In short, it’s the essence of “Pura Vida” (a.k.a. the pure life).

JetBlue flies nonstop from Boston to Liberia, from which Papagayo is less than an hour drive. 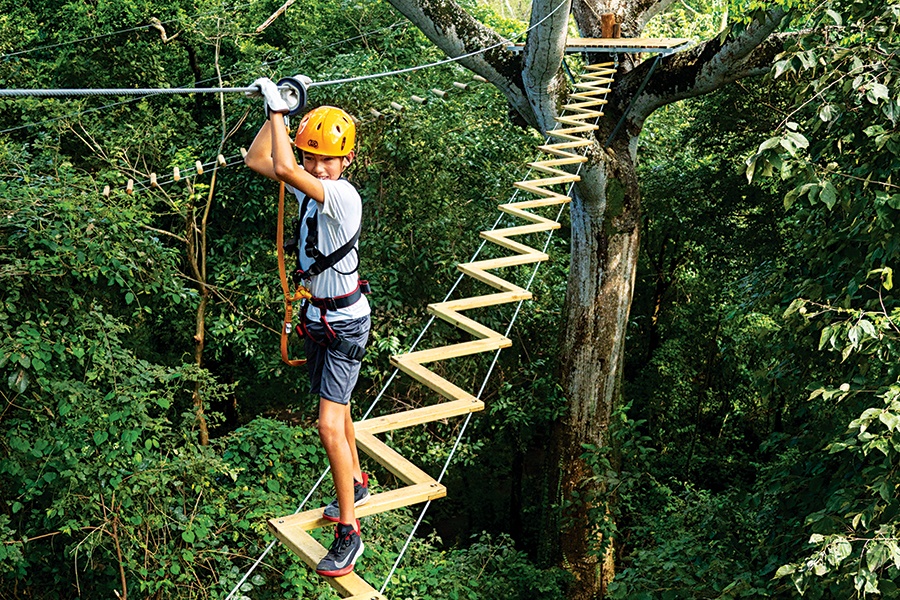 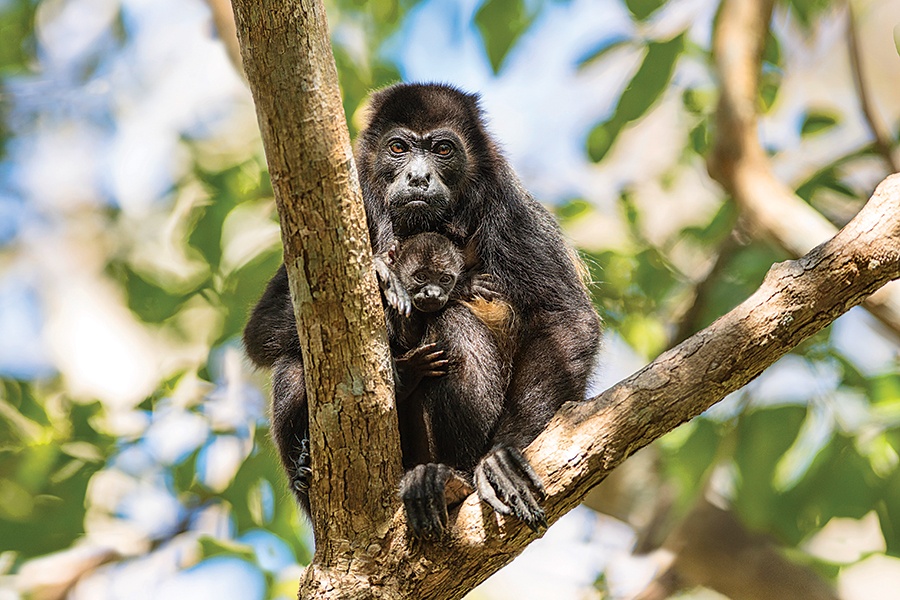 Wildlife abounds in the area. / Photo courtesy of Peninsula Papagayo

If your game is golf, there’s an Arnold Palmer Signature course. If it’s tennis, there are three clay courts. But Peninsula Papagayo’s allure really lies in nature. Guided tours of the rainforest and kayaking or water-biking through a mangrove swamp promise glimpses of endemic animal and plant species. The Papagayo Explorers Club and Costa Rica Xploring Tours both offer transfers to and from hotels, expert naturalists, and reliable, well-maintained equipment, and your guide can probably take a Nat Geo–worthy photo of a rare bird through a high-powered scope. (Just remember to bring bug spray and binoculars.)

Prefer a less-structured excursion? Thirteen miles of nature trails traverse cliff faces overlooking the ocean and snake through lush greenery. Ziplining through the forest canopy is a thrill, even for the most jaded. And then there are seven pristine beaches on which to stare out at the cerulean sea. Speaking of which, the peninsula is also a watersports nirvana, with windsurfing, sailing, paddleboarding, and kayaking. For fishermen, Guanacaste is one of the world’s meccas for marlin and sailfish. For scuba aficionados, the Gulf of Papagayo boasts some of the finest diving in Central America. And in the true spirit of Costa Rica, those who’d like to enjoy nature while helping to heal it can participate in activities like the area’s coral reef restoration project. 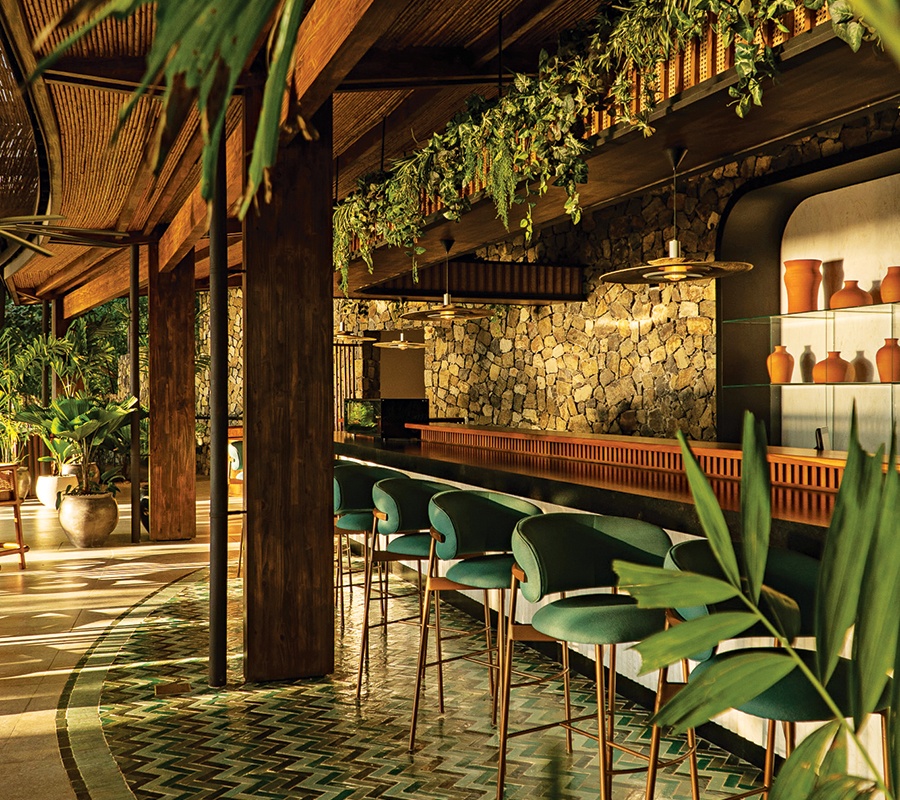 The bar at Ostra Restaurant in the Andaz Costa Rica Resort. / Photo by Andaz

Wherever there’s great fishing, there’s great fish, from the crudos and tapas served at the Four Seasons’ open-air eatery Añejo to the array of ceviche at Ostra Restaurant in the Andaz Costa Rica Resort, also home to the peninsula’s best Latin cuisine at Chao Pescao. At the Four Seasons, Nemare caters to carnivores with steak as good as any in Argentina from a hilltop perch with 360-degree water views. Classic Italian cuisine and an impressive wine list complement the elegant setting at Pesce, where the waves crashing below might fool you into thinking you’re in Portofino. Outside the hotels, there are few dining options. That said, for anyone wanting to waste away again in Margaritaville, the Dive Bar at the marina is a page ripped right out of the Jimmy Buffett songbook.

Peninsula Papagayo is no one’s idea of a shopping paradise, but for those who just can’t get by without a retail high, the Artisans Market at the Andaz sells exquisite local crafts such as wooden bowls and indigenous pottery. However, the best thing to buy here is probably a spa treatment: specifically, the Volcanic Purification Ritual at the Four Seasons. 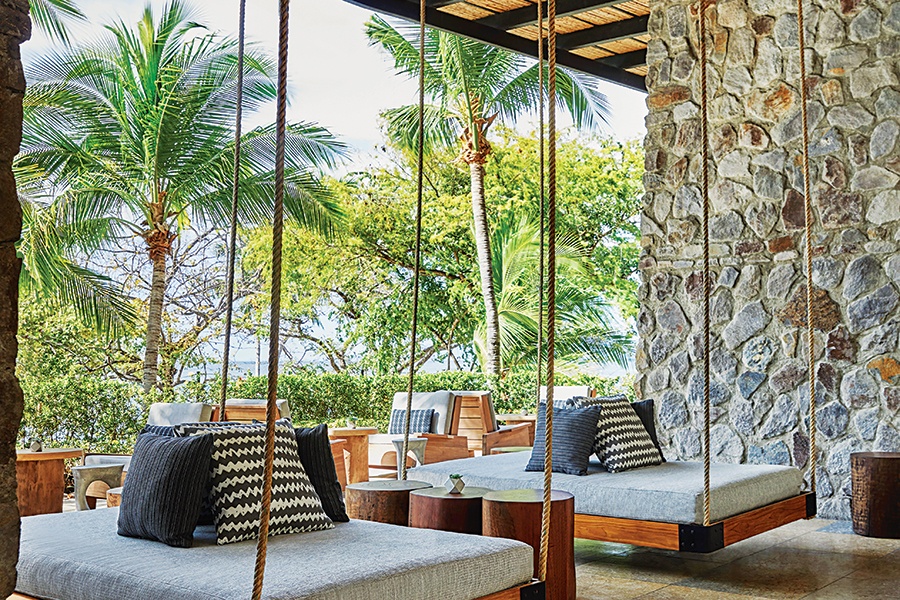 Outdoor beds at the Four Seasons. / Photo by Christian Horan

The Four Seasons has lots of things to recommend it. It sits at the tip of the peninsula, commanding the best views. It boasts two beaches, one on the ocean and one on the bay, and multiple swimming pools, including one for families and one that’s adults only. The layout is airy yet compact, and there’s all the pampering you’d expect, from twice-daily housekeeping to (praise be!) unscented bath products by Natura Bissé. 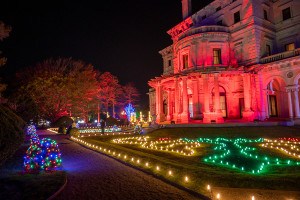 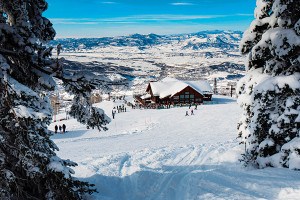